I seem to have spent a lot of time in railway stations during my travels around India by train! Here's another brief episode from my diary kept on the day. 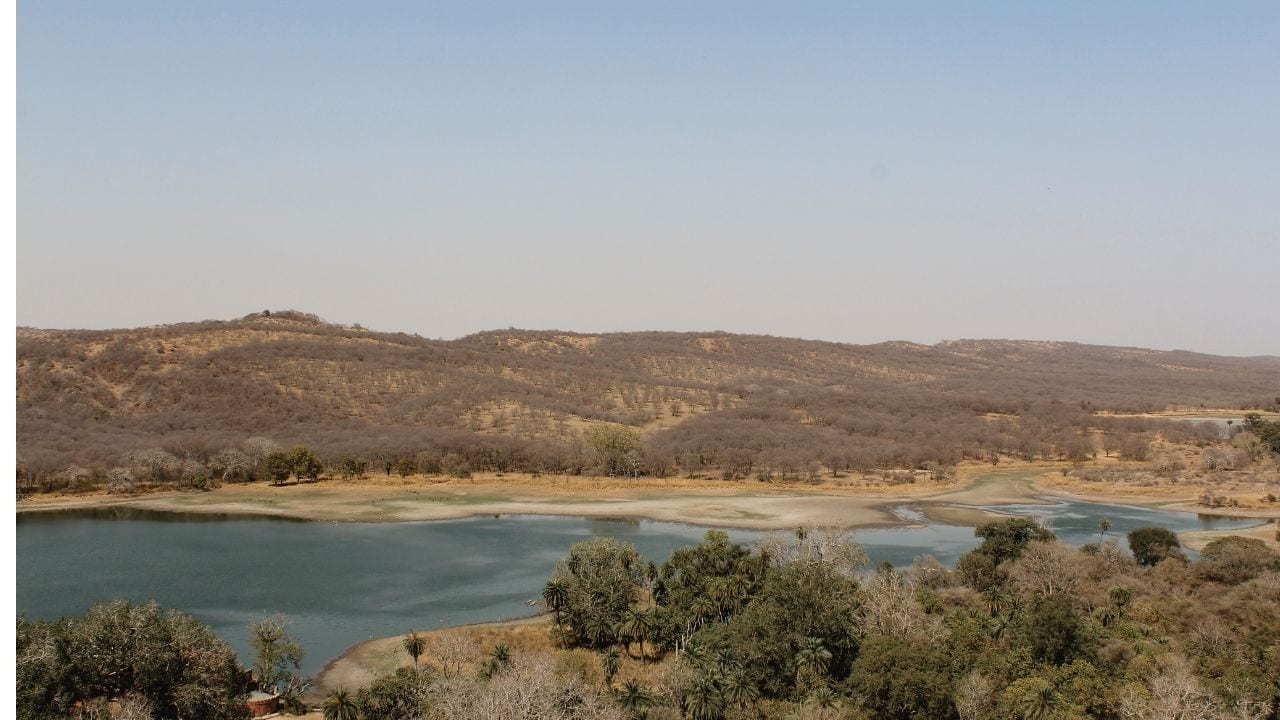 I checked out of the hotel at 12.00, and paid 3360 Rs on my visa for the first time, as up until then, it had been cash. I'm never too sure about using my credit cards abroad, but it all seemed legit enough, and I had no problems. I caught a rickshaw down to the station, and dumped my bag in the cloakroom.

Went for a walk around the town of Sawai Madhopur, but to say that it is nothing to write home about is to give it more credit than it's due! After my wander around the town, I settled into my station waiting routine of patiently waiting for the next train, whilst observing the fascinating goings on all around me.

The only entertainment I had, was a cup of chai, a packet of biscuits, a packet of cigarettes and a lonely planet book I must have read a hundred times. Your mind tends to drift when you've got nothing to do, on family, friends, the future.

The only thing that I seem to remember though, is that over the last couple of weeks, I had seen more and more pigs at the stations. They seem to serve no purpose other than to eat the rubbish that the monkeys, cows, dogs and rats found beneath them. I never saw pig on the menu.

Next day of India travelogues – On to Mumbai