Last Updated On December 3, 2021 by Dave Briggs Leave a Comment

Whether you're going on a one week vacation to another country or an epic RTW backpacking adventure, don't leave home without an all in one travel adapter. Every country seems to have their own different type of socket, so you need to be prepared! Here's a look at what to look for in the best universal travel adapter and where to get them from.

Why you need a travel adapter

Other than the culture, food, people, weather and probably language there are other noticeable differences among countries that can make or break a trip. One of these is the type of electric plugs and sockets that different countries use. 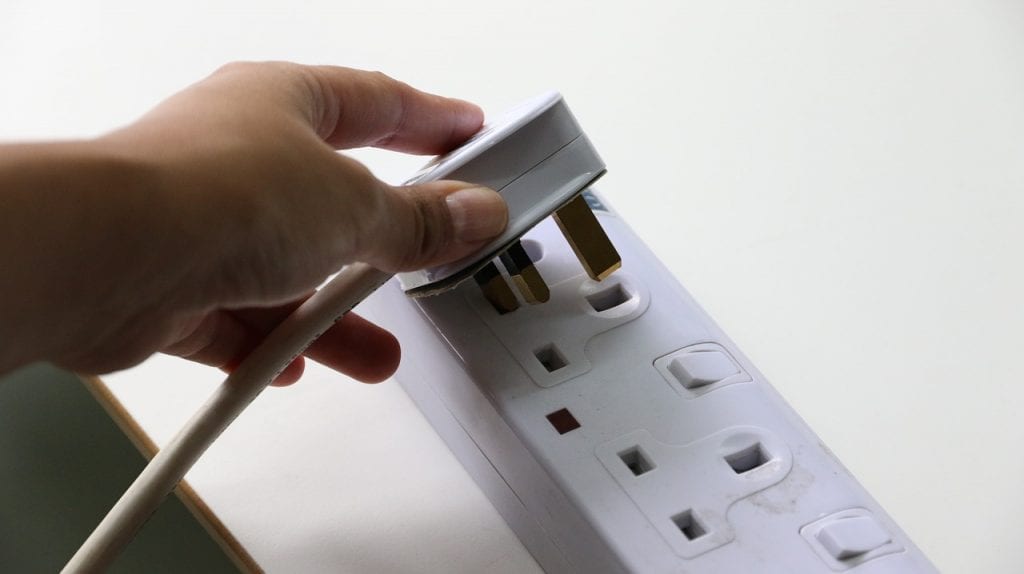 The difference in the shape and number of holes in the socket can be so great that you cannot plug in any of your adapters or chargers to charge your devices. This is not something you want to happen to you, especially when you're down to just a few percent charge on your mobile phone, or you need to work on your laptop! 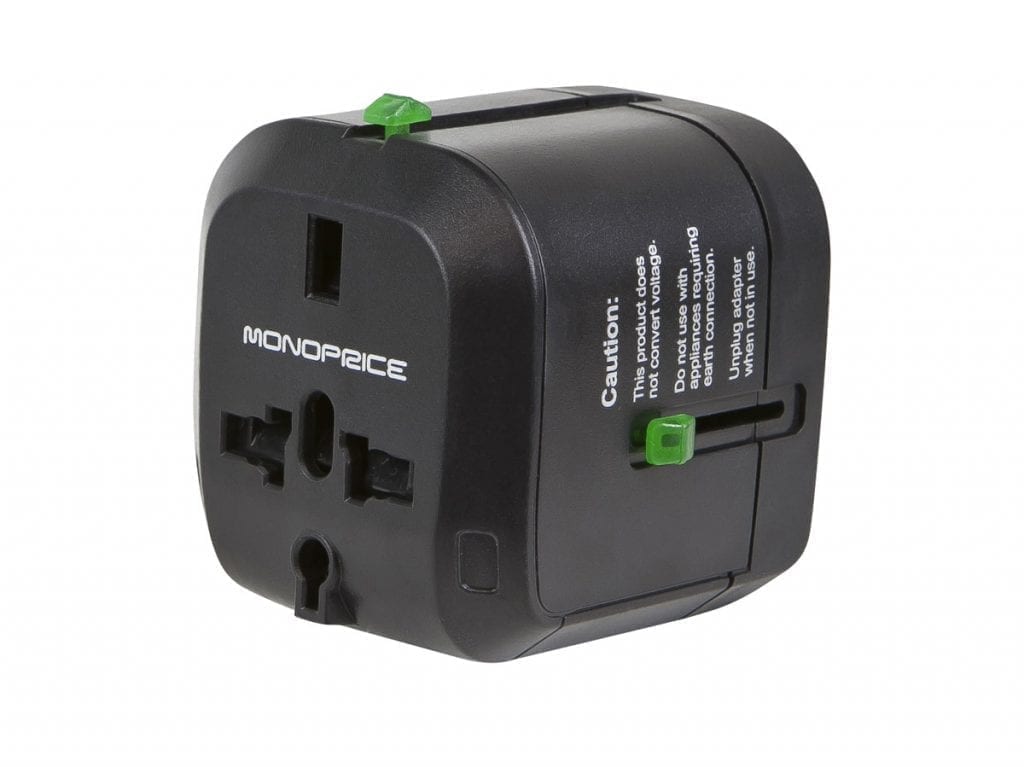 To solve this problem, some creative innovators have come up with a device called a universal travel adapter. This device has adjustable plug-in pins that allows you to plug them in different types of sockets all over the world.

** Monoprice has a great example of one here which is both reliable and affordable. **

Not all travel adapters are the same though, so you need to keep your eyes open before buying one. Here's some useful pointers on what to look for in the best universal travel adapter.

How many devices can the adapter charge?

Does the travel adapter have USB ports?

It's NOT a power converter

Here's our pick of the best all in one adapter for gadgets as you travel. It's affordable and you can also pick up some other devices at the same time that might be useful on your next trip or vacation.

** Monoprice has a great example of one here which is both reliable and affordable. *

In addition to a travel adapter cube, you might also want to pack another couple of things away for your next trip. The first one, is a travel charger that plus into a cigarette lighter outlet in a car. You might find this useful if you are planning a road trip in a hired vehicle. 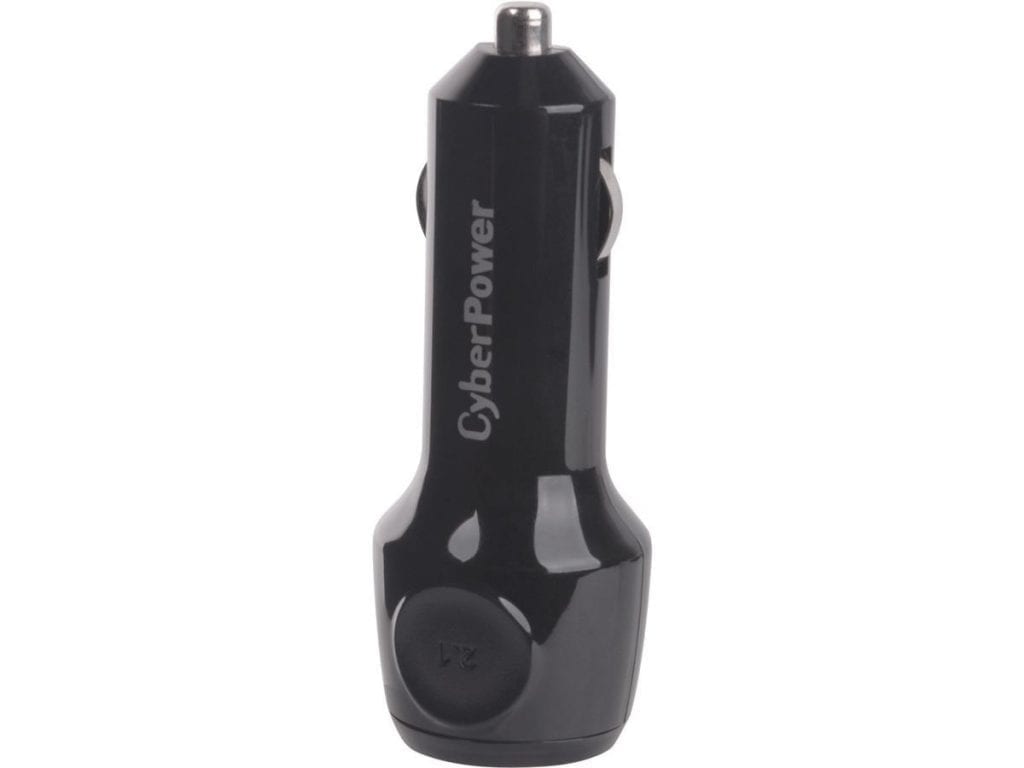 Another great suggestion (and an item I take with me as essential gear especially for bike touring) is a powerbank. These handy little items are great not only for travel, but also everyday use such as commuting, conferences, and even time in a cafe. They come in various sizes, but a powerbank that is capable of recharging a phone at least twice is a good choice.

** Find a great selection of powerbanks via Monoprice here ** 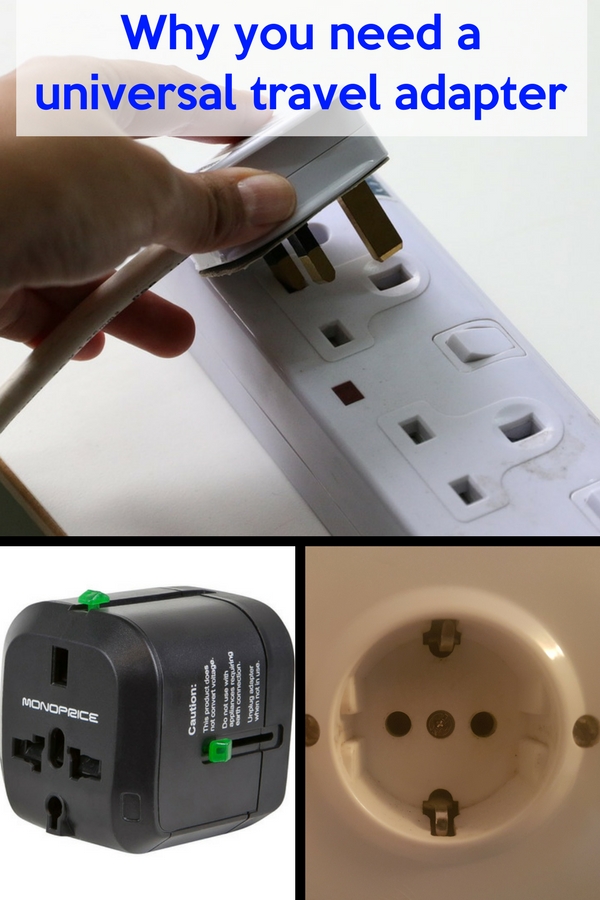