Last Updated On April 19, 2021 by Dave Briggs Leave a Comment

One of the reasons I have been blogging since 2005, is to share my bike touring experiences so they might help other people planning similar trips. I also answer a dozen or so emails a week. Here's some of the questions I answered recently on cycling the Pan-American Highway.

James recently contacted me through my Facebook page about a trip he is planning next year to cycle the Pan-American Highway. Some of my answers turned a bit lengthy, so I decided to make it a blog post!

Question – How much did you spend on supplies to begin the trip?

Answer- For the bike and the gear, I paid out about the equivalent of $1200. (Some small items of gear I already had, some I bought new).

This didn't get me the best bike, or the best tent – two key elements!

In fact during the trip, I used a total of three different tents due to mishaps.

Key takeaway point – Spending more on a good quality item upfront and looking after it, is cheaper than cutting costs at the beginning and having to spend more in the long run.

What gear do I use now? Check out this video on bike touring gear:

As for the bike – It wasn't ideal but it did the job. I chose a bike that at the time I could easily source parts for, particularly new rims and tyres as needed.

When I did the trip, this meant a 26 inch wheel bike was the best solution. I'm not sure how things have changed in the mean time, and I know that 700c wheels have become standard for MTB in developed countries, BUT, your bike is probably not going to need any serious maintenance until you get to central and South America.

I'd research availability of parts in those countries, and use that information when it comes to choosing a wheel size for the bike.

Bike touring is less about efficiency and having the absolute latest gear, but more about having a reliable bike that when it does need repairing, you can easily source parts for, regardless of their quality.

Question – How much did you have going when you embarked?

Answer – Total cost for the trip – Difficult to define, as I spent more than my own money, and came back in debt haha! I believe that the total cost for me would have been around $7000 – $8000 including bike and flights.

I recently completed a cycle tour across Europe for 2.5 months. During this time I spent 50% of the time in cheap hotel/guestroom accommodation as I wasn't on a budget.

My average expenditure per month on the road (no additional transport or gear costs), was $900. 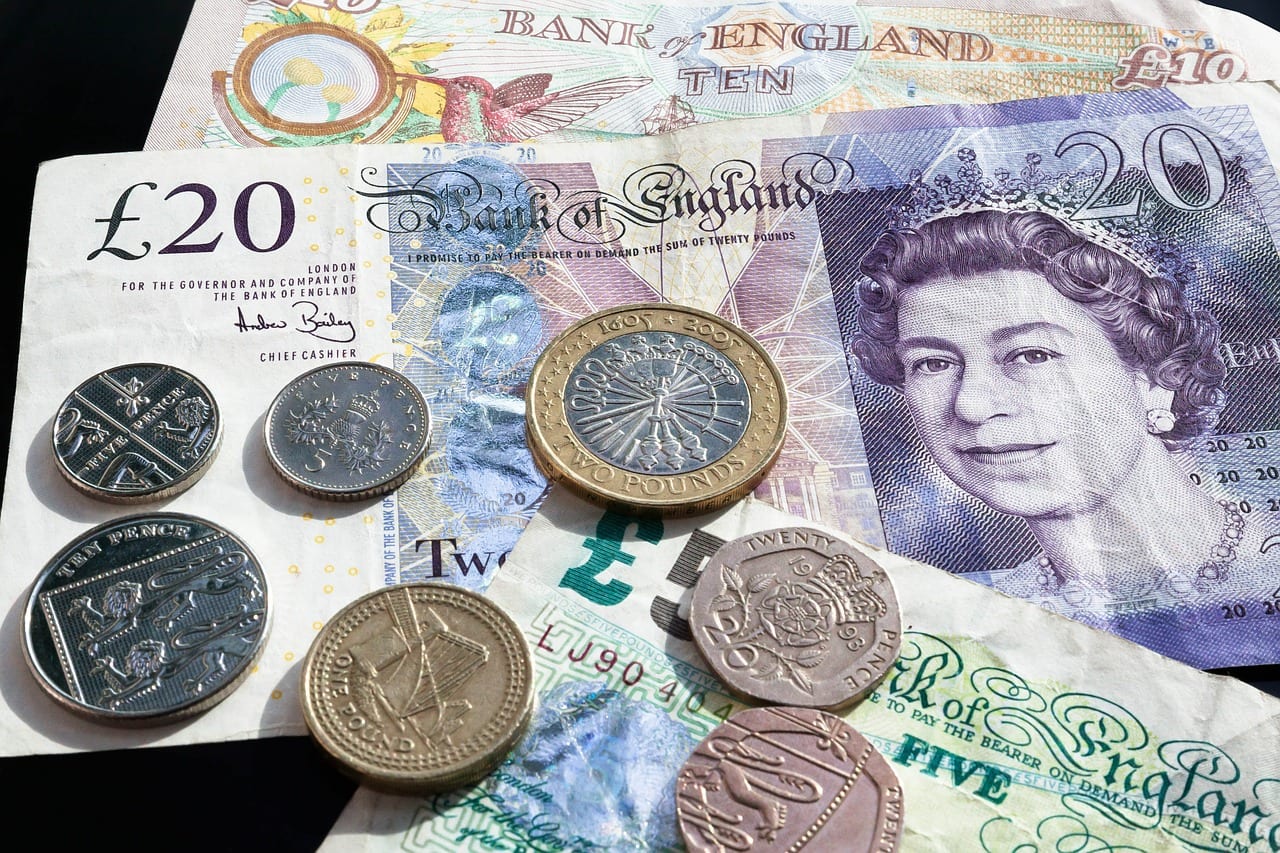 How much does it cost to cycle around the world? I believe realistically, your living costs during the cycle trip could quite comfortably be in the $500-$700 per month range, allowing for a mix of wild camping and cheapy hotels from Mexico onward.

You should definitely look into Warmshowers – A hospitality network specifically for cyclists. Lots of great cyclists to meet in other countries who will host you for a night or two!

Answer – This trip was entirely funded by me, although I did pick up some odd work along the way, and borrowed some money at the end.

You have plenty of time to gain sponsorship (which I suggest you try), but consider what can you offer them? Have you got a great story to share, are you going to film and put videos on YouTube, how is a company giving you some gear going to benefit from the association? Brainstorm on this, but don't be shy in asking companies. Everyone has a marketing budget!!

Question – How far do you cycle in a day?

Answer – The actual cycling, I would say I average between 50 and 65 miles per day depending on terrain. This is quite a comfortable distance to manage. You'll find your own rhythm on this one, but if you do your initial route planning in blocks of 50 miles, I don't think you will go far wrong!