Last updated on March 26, 2018 By Dave Briggs Leave a Comment

During my 2004 travels by train around India, I spent a few days in Darjeeling. Probably most famous as a tea producing region of India, I of course had to try several cups when there!

Arriving in Darjeeling by Train

When I woke up in the morning, it became obvious that the train was being delayed because of fog, and that I would miss my connection with the Toy Train to Darjeeling. I got talking to one of the off duty train workers, and found out more about his job. he's always on the same route, and goes up and down from Calcutta to New Jalpaiguri.

Taking a jeep from Siligiri to Darjeeling

Once the train arrived, I caught a bicycle rickshaw to Siligiri, and then a jeep to Darjeeling. There were 12 of us including the driver in a normal four wheel drive, with one of the passengers have to share the drivers seat! In Darjeeling, I wandered around for a while, and eventually booked into Hotel Seven Seventeen, where I checked in for three nights. Nice and clean, hot water, sit down loo and cable TV, and all for seven pounds a night! Treated myself to a nice chicken curry in the restaurant, and then settled down into a comfortable bed… At last!! Note – The best cup of tea I've ever had! Well worth the journey! 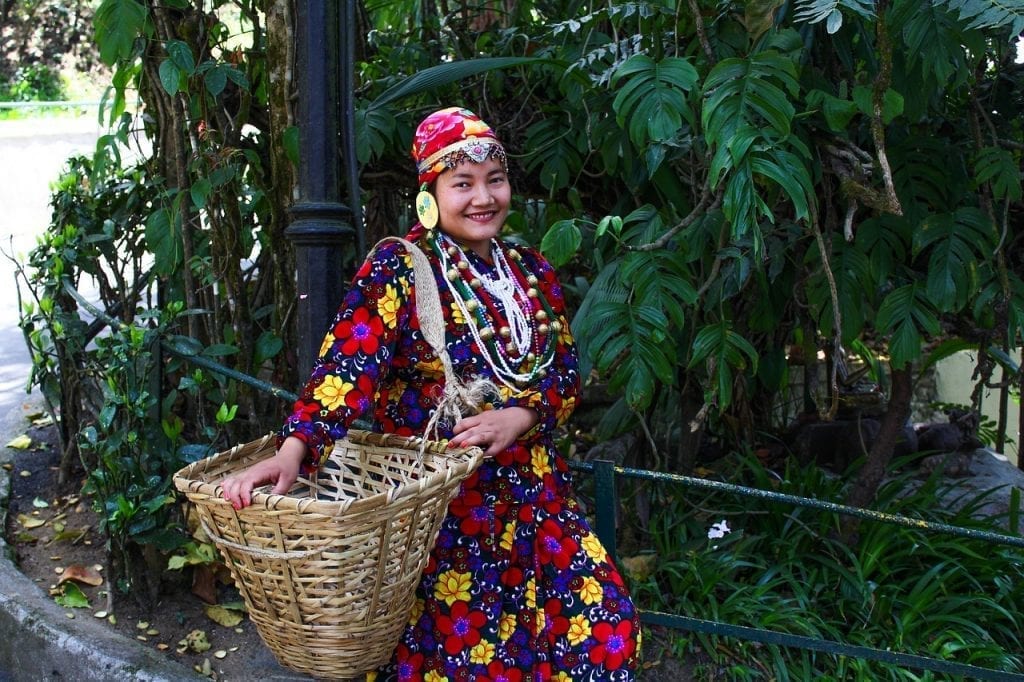