Last Updated On January 2, 2022 by Dave Briggs Leave a Comment

During most months you can take the Ios to Kythnos ferry 3 days a week using Zante Ferries. During August though, there may not be any direct ferries. This guide has everything you need to know about island hopping from Ios to Kythnos in Greece. 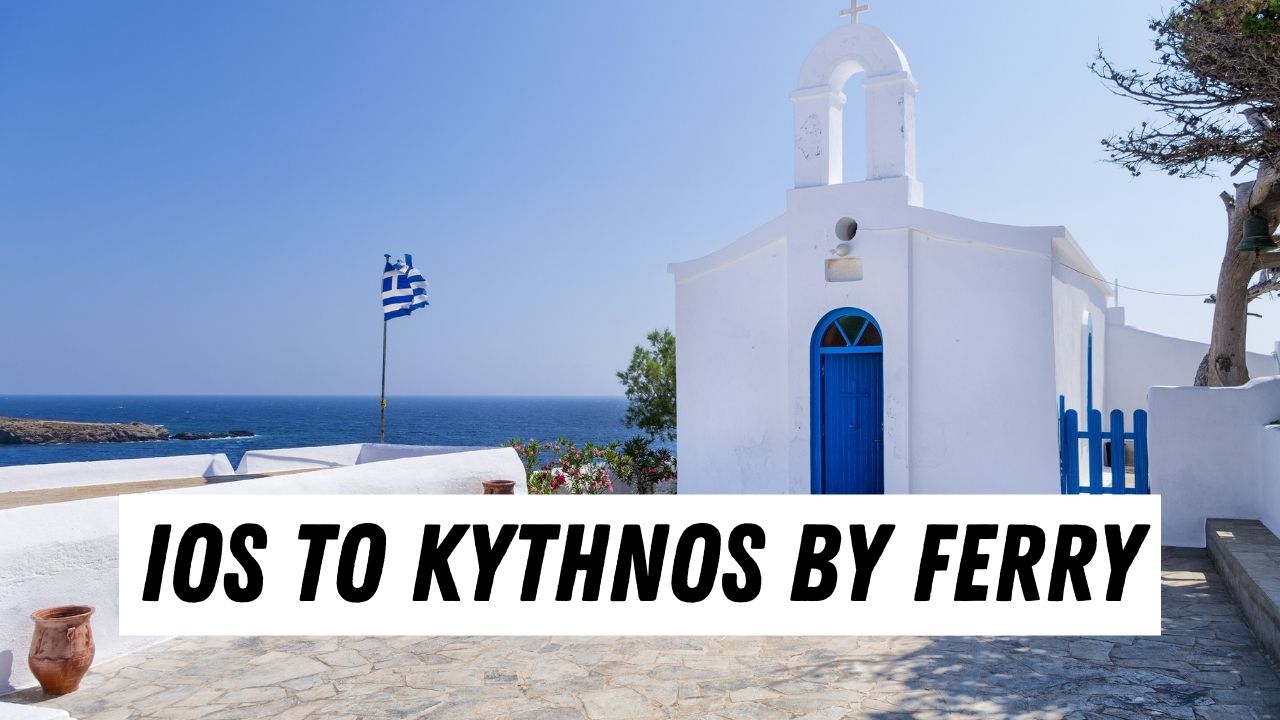 While the ferries run during the high season, there may not be any ferry companies sailing at all on this route during winter. If you need to get from Ios to Kythnos in off season, or there is no ferry company operating on the day you want to travel, you could consider going via another island first such as Syros.

Your route would look like: Ios to Syros (where you would change ferry), then Syros to Kythnos.

The ferry operators who do offer ships that sail directly from Ios to Kythnos include Zante Ferries, and SeaJets.

Zante ferries offer the most reliable services, although the travel times can be quite long at 8 hours as they use a conventional ferry.

SeaJets normally have a high speed ferry, but its schedule is sporadic at best. You can expect this Sea Jets crossing to be the more expensive.

If you want to check timetables and book a ticket for the ferry online, check out Ferryhopper. You can also plan trips and routes to other islands in the Cyclades there.

A few tips for traveling between these two Cyclades islands and how to spend time on Kythnos:

How to travel from Ios to Kythnos FAQ

Visitors who want to get to the Greek island destination of Kythnos directly after spending time on Ios often have a few similar questions to ask:

How do you get to Kythnos from Ios?

You can only travel from Ios to Kythnos by using a ferry. There are up to 3 ferries per week in most months, but in August there may not be any sailing to the island of Kythnos from Ios.

Is there an airport in Kythnos?

There is no airport in Kythnos, so the only way to get from Ios to Kythnos is by taking a ferry. The nearest airport to Kythnos is at Athens.

How many hours is the ferry from Ios to Kythnos?

The ferry trip to the Greek island of Kythnos from Ios takes between 6 hours and 8 hours. Ferry operators on the Ios Kythnos route may include Zante Ferries, and SeaJets.

I find that the Ferryhopper website is the best place to book ferry tickets online. Although I suggest you book your Ios to Kythnos ferry tickets in advance, you could also wait until you are in Greece, and use a travel agency. 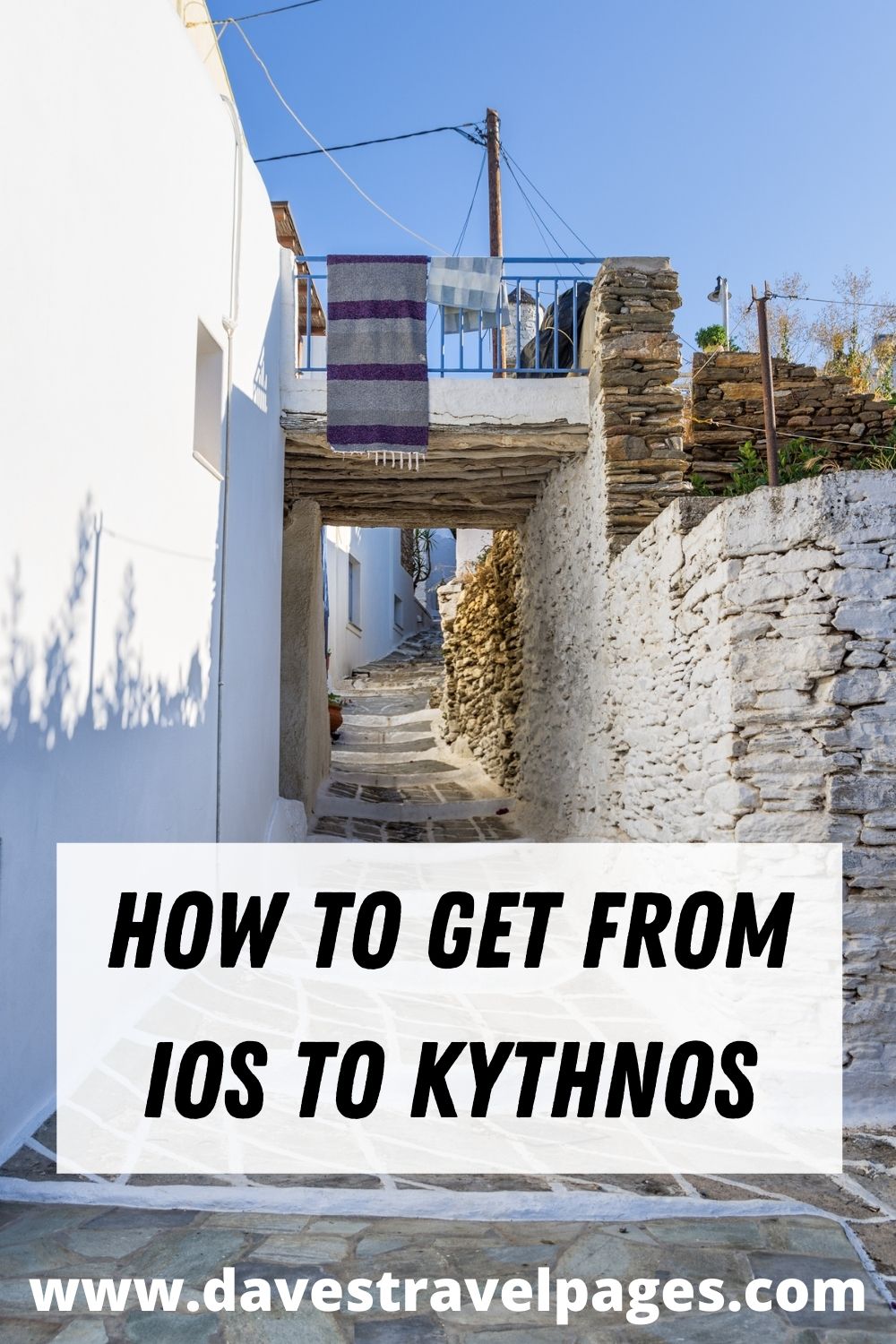 If you're looking to get from Ios to Kythnos by ferry, this article has everything you need to know. We've provided information about the Ios Kythnos ferries schedule, recommended travel tips for island hopping in Greece and more!

Any questions? Leave a comment below and I'll do my best to help!

– Dave Briggs
Dave is a travel writer based in Athens, Greece. In addition to creating this guide to ferries from Ios to Kythnos, he's also written many more travel blogs about destinations in Greece. Follow Dave on social media for travel inspiration from Greece and beyond: