It's my last day in England, and tomorrow I am moving abroad to Greece. You've probably read some of the other travel blog posts I've written about it, and if you haven't, you should go and do that right now! This post then, is more about what I intend to do when I am there in terms of work, and other practical matters. 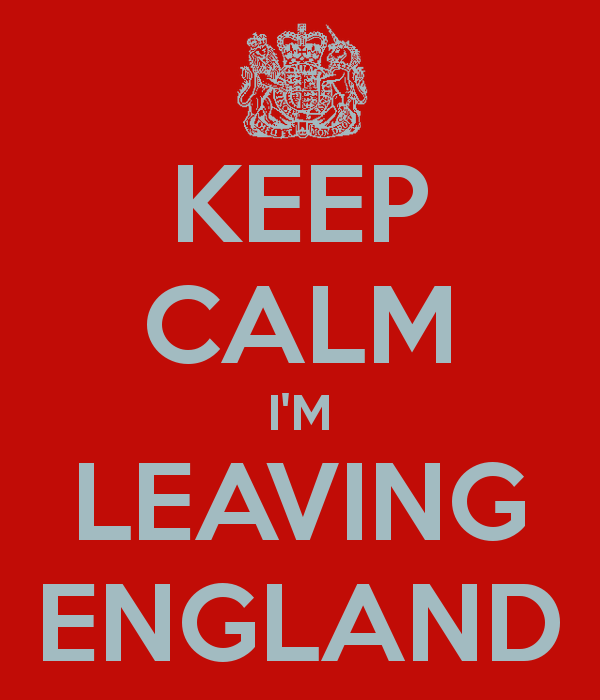 This is going to be a tricky one! The crisis (which gets mentioned in every other conversation), has led to an incredibly high unemployment level in Greece. Jobs are scarce, especially for someone that currently speaks no Greek, and that's without all the rigmarole of obtaining a tax number, getting a bank account and all the rest of it. So, for the first few months, I will try my hand at working online doing some freelance work. In the last week, I've already taken on a number of jobs, so this looks like it might be a viable way to earn a living while in Greece.

This is going to me something of an uphill struggle. I don't know if you have noticed, but the Greek alphabet seems to consist of a series of squiggles, triangles and circles with lines through them rather than actual letters. This makes reading a touch on the difficult side. I love a challenge though, and this years personal challenge is going to be learning to speak Greek. If I can speak as proficiently as a 6 year old by the end of the year, I will feel proud!

Other Things I Want To Do After Moving Abroad To Greece

I'm looking forwards to using this year to do a number of things with my websites that I simply haven't had the time for up until now. I have several domain names that I want to develop into full sites, and some sites that need totally redesigning. Daves Travel Pages is my baby of course, although I need to decide how to carry that on. I've done pretty well in focusing it on bicycle touring, and I would like to keep it that way. So, I've decided that any new Greek related blog posts will go onto a new site that I will develop – More about that in the coming weeks ahead! It would also be fun to join a band when I am in Athens, so I will keep my ears open for anyone looking for a bassist. The one small drawback is that I won't have my bass with me, but I will see about getting one after moving abroad to Athens. It would also be good to check out the live music scene in Athens. Last but not least, lets not forget cycling. I may not be taking my bike with me, but I've already found a couple of bike shops where I might buy one. I'm keen to see how cycle-friendly Athens is, and what bike touring possibilities there are in the surrounding region. That's pretty much it then. In 24 hours, I will be in Athens on a permanent basis, and starting a new chapter in my life!