I travelled on to Mumbai on the Rajdhani Express, and got chatting with more people on the train. On arrival, there was a taxi that tried to rip me off, but I was experienced in travelling in India by now! 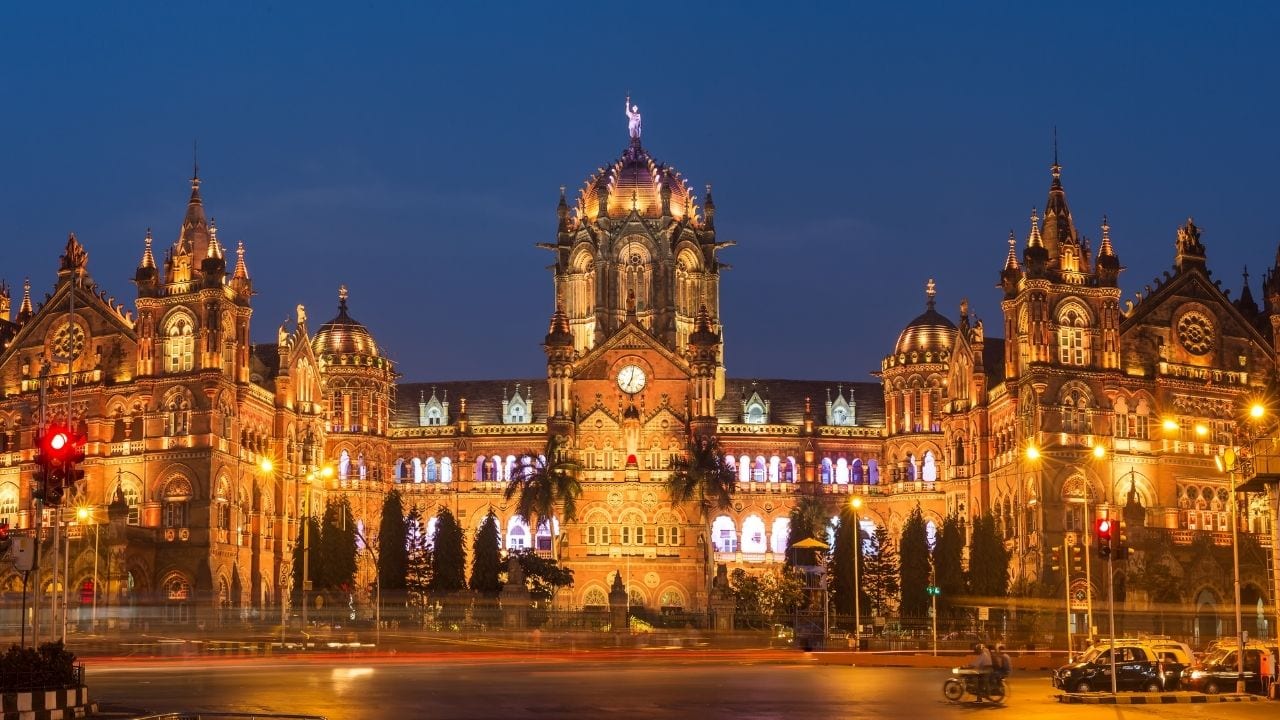 Mumbai on the Rajdhani Express

It was a long wait for the train, but a reasonably interesting journey. It was a ‘Rajdhani Express‘ which is India's fastest and most famous train. I shared the compartment with an Indian doctor from England who was in India visiting family, and a brother and sister. To make a change, their English was very good, and so there were some interesting conversations.

The meals on the train were free, and the only minor problem was that I didn't get a good nights sleep. I arrived in Mumbai only half an hour late, and was accosted by a taxi driver, who seemed to be under the deluded impression that I would spend 1500RS for a taxi ride.

After telling him where to shove it, I got another taxi at the correct price of 100RS. The hotel was a bit cell like with a shared bathroom, but its in an expensive city, and only cost 364RS a night.

Had lunch at a Subway, and then went back for a nap. Looked around some of the stalls on Fashion Street, and decided to buy a couple of T Shirts.

Had dinner in a lovely restaurant, where I ate a whole Tandori Salmon to myself. It was the most expensive meal I had in all India, but it was definitely worth it. On the way back to the hotel, I noticed that the taxi divers don't use their headlights in the dark. Very odd!

Previous day of India travelogues – Another day, another railway station

Next day of India travelogues – Mumbai