Last Updated On November 22, 2021 by Dave Briggs Leave a Comment

In my opinion, Palermo Cathedral is easily the best attraction that Palermo in Sicily has to offer. Even the most jaded tourist could not help but be impressed by the sheer size and grandeur of the structure, and in fact, I visited the cathedral twice, once on the Monday and again on the Tuesday.

Palermo cathedral has a long history, with the building thought to have stood on an early Byzantine basillica. Further work took place some time after the Norman conquests, when the church was built by Walter Ophamil in 1185. Since then, the complex has been added to over the centuries, with corner towers being built in the 14th and 15th centuries, and other works being carried out until the 1800's. This has all helped to turn it into a magnificent structure, and one which it is easy to spend time admiring both on the outside and within. 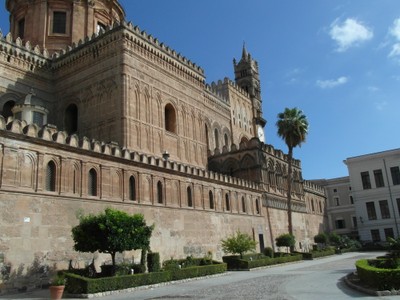 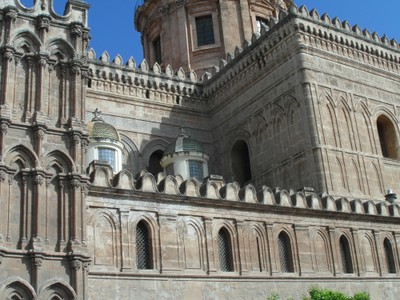 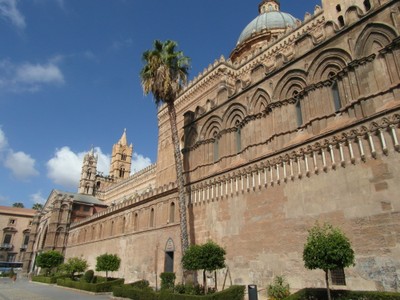 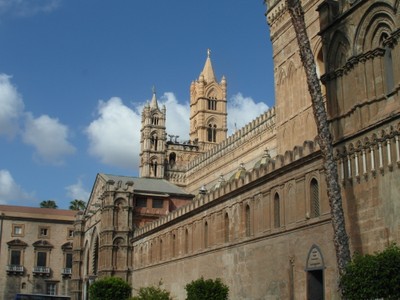 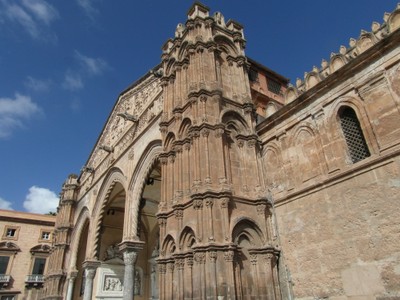 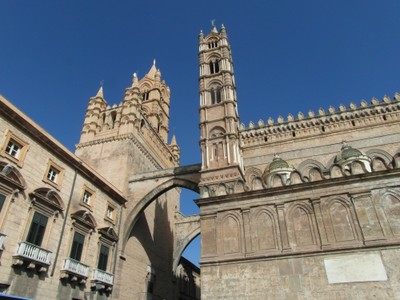 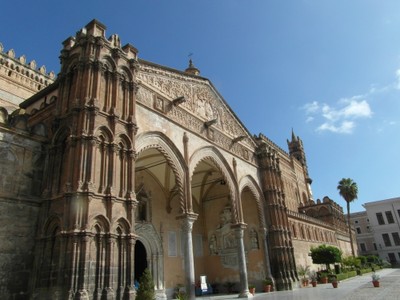 To a certain extent, the exterior is the most fascinating, with many carvings, friezes and relief’s. The interior is relatively plain when compared with some cathedrals, although it does have some interesting features. 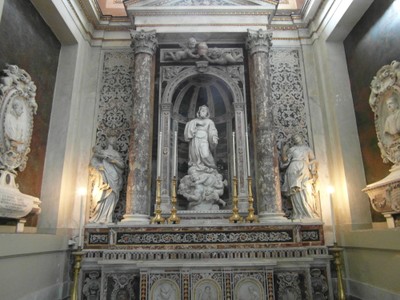 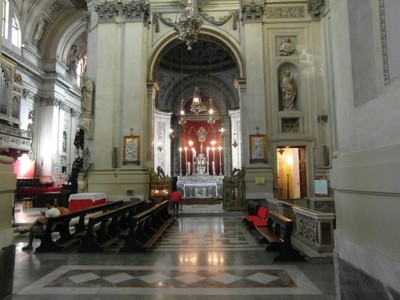 One that stood out to me in particular was its heliometer, added in 1690. A heliometer is basically a hole in the roof which projects an image of the sun across the floor at solar noon. A bronze line, decorated with astrological symbols known as La Meridiana runs north to south along the floor, and shows up the winter and summer solstices. I found this mix of astrology and Christianity to be quite intriguing. 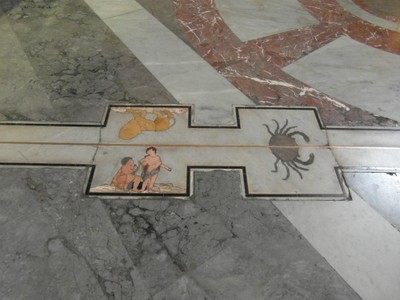 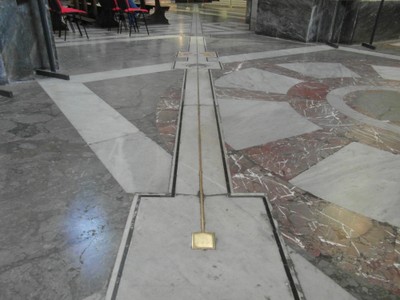 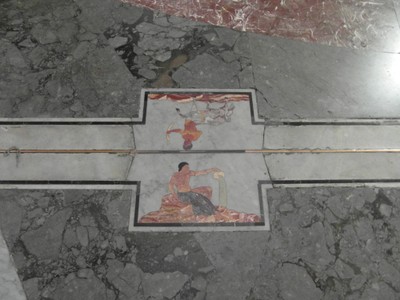 Underneath the cathedral were the crypts, where notable figures are entombed. Although plain in appearance, some of the tombs dated back nearly a thousand years… Quite incredible! 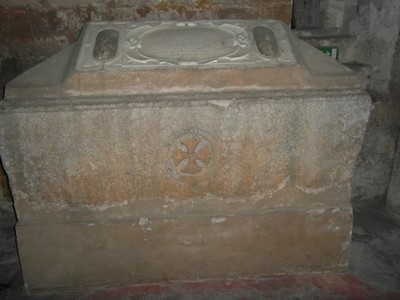