Last updated on February 25, 2019 By Dave Briggs Leave a Comment

Here are a list of my previous adventures around the world, starting with the most recent at the top. You might want to make a big cup of tea before you start reading, as there is a lot of stuff there! 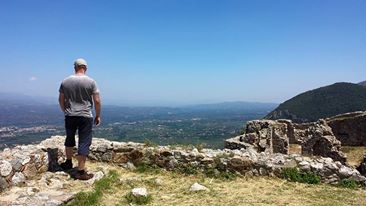 Sailing from Malta to Sicily – In 2012, I took a few weeks out to help sail a boat. Originally, it was going to be from Malta to Tunisia, but the final destination ended up being Sicily.

Cycling from Alaska to Argentina – In July 2009, I started off on an 18 month bicycle tour, that would take me from the very north of Alaska all the way down south to Argentina. This bike journey, more than any other, made me realise that the best way to see the world really is from the humble bicycle. 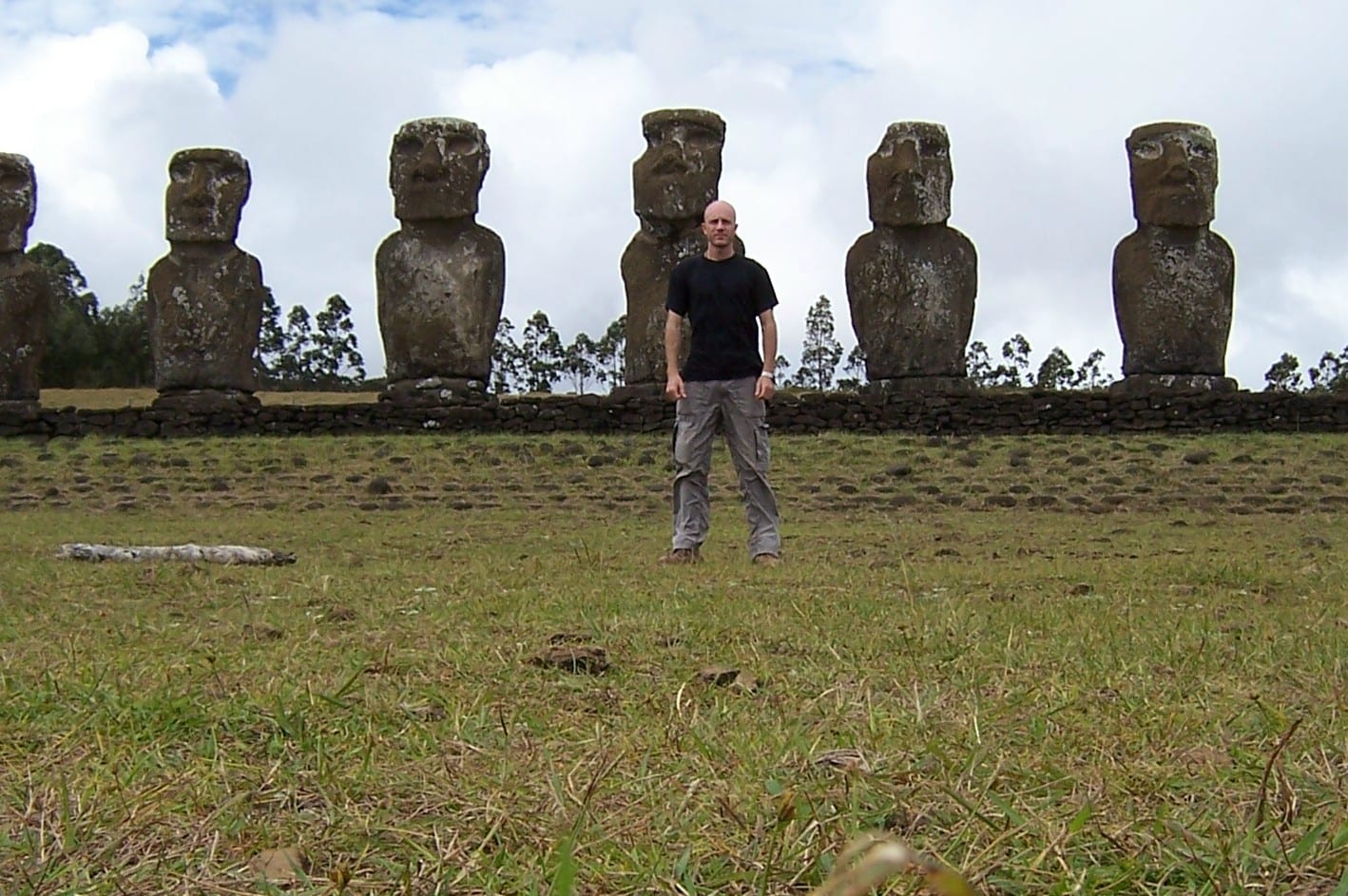 Keffalonia – After returning from my trip to India, Asia and Australia in May 2004,
I worked for a couple of months in the U.K., and then decided that what
I REALLY wanted to do, was go and pick some grapes, and find out about
wine making.

India, Asia and Australia- Follow through to this section to read about travelling around India on the train system, Cambodia, Thailand and more.

Sweden, Norway and Spain – Read about my adventures as a nightclub bouncer in Sweden and more.

Cycling around New Zealand –  This travelogue is not exactly fully written up yet.

Bali, Australia, New Zealand and Fiji – The first trip which gave me the taste for travel.