Last Updated On August 23, 2021 by Dave Briggs Leave a Comment

One of the problems with travel in India, is that there are lots of little scams, where people say this or that place is closed or something is not working. This puts you in a defensive mindset where you simply can't believe what people say at times. Of course, this also means that when someone gives you the truth, you have to go and double check it anyway! Hence, a problem day in Jaisalmer. 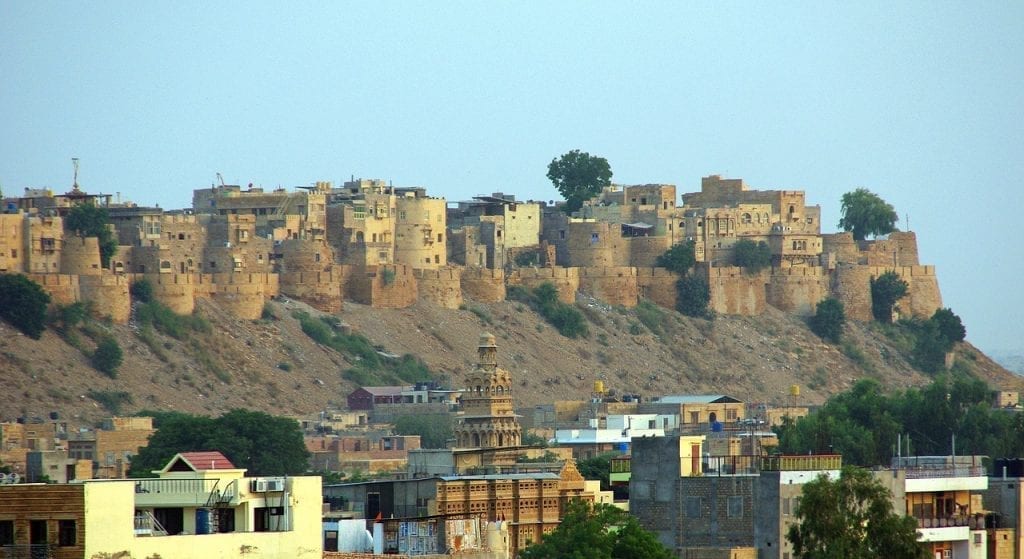 A cancelled train out of Jaisalmer

The day didn't exactly go to plan. I checked out ok, had some breakfast, and then went to use the internet. It was at the point where it took three quarters of an hour to read one email that I knew how it was going. I went back to the hotel to pick my stuff up, and the guy behind the desk there said that the afternoon train was cancelled.

At first, I took this to be bullshit (a ruse to get me to stay another night, or buy a more expensive ticket), but I went down to the station, and yes, it was cancelled. I queued for an hour to get to the counter to find out what was going on, but they didn't really know, and couldn't guarantee to get me on on a train for the next day either. T

hey had another couple of options which didn't sound too promising, so I decided that it would be better to get a bus instead. I headed back to my hotel, booked in for another night, and then watched another marvellously bad Steven Seagal film called Exit Wounds.