2014 is almost over, and didn't it seem to fly by! Is it my imagination, or does each year that passes seem to go quicker and quicker? The period between Christmas and New Year's is a good a time as any to pause and catch my breath though, and so it's time to reflect on the year that was. With a few trips abroad, a cycling holiday, product testing and website development, it's been a busy one at Daves Travel Pages. Here's some of the highlights. 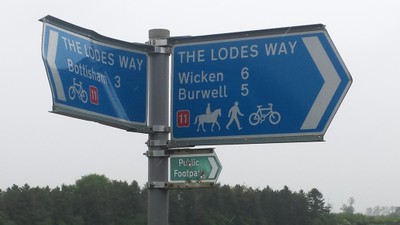 Lets start off with the blog development. OK, this might not be particularly exciting to you, but it has occupied both my mind and time for a considerable period of the year, so it needs an honourable mention!

In 2014, I increased the focus of Dave's Travel Pages to centre more upon bicycle touring, and this has shown some good results. Not only are articles about bicycle touring showing highly in search engine results, but I am also getting a lot of visitors through various cycling Facebook groups.

Twitter has proven itself to be a useful way to gain an audience for these articles. Of the posts I have written over the last 12 months, these are the most visited –

How Much Does It Cost To Cycle Around The World? – This post was designed to show that cycling around the world really doesn't cost as much as people think.

Bicycle Touring Gear List for One Week – This post came about as a result of my cycling trip through England, which I will write a little more on beneath here. I think that one of the reasons it is popular, is that it links together with a popular YouTube video as well.

How To Deal With Aggressive Dogs When Bicycle Touring – Aggressive dogs are always a pain when bicycle touring, and this article pulls together some of the most popular strategies for dealing with them when cycling.

Should You Wear a Helmet For Bicycle Touring? – This proved to be both a popular and controversial article within bicycle touring circles. There was also a marked difference of opinions between Europeans and North Americans which I found interesting. Would you wear a helmet when bicycle touring?

Back in May, I took the chance to take a week long bicycle tour through the Fens region of England. Despite having ridden halfway around the world, I have actually done very little touring in my own country, so this was quite new ground.

It gave me a chance to explore an interesting area of England by bike, as well as test out various bits of gear for my forthcoming around the world bicycle expedition.

It also helped me to think a little bit more about developing my YouTube channel, and how I would like to film some of my future journeys. Read about the holiday here – Cycling the Fens Region of England.

I have been given a number of products to review over the years, but in 2014, I was given a bike to test! As this was the first time anyone has ever loaned me a bike to test, I was really pleased when Simon of Stanforth Bikes got in touch with me.

It gave me a chance to ride a bike I might not otherwise have done, and also, got me thinking as to what actually makes a good expedition bicycle. Over two months, I tested out the Kibo, and the best articles that I wrote about this British built touring bike are listed below. 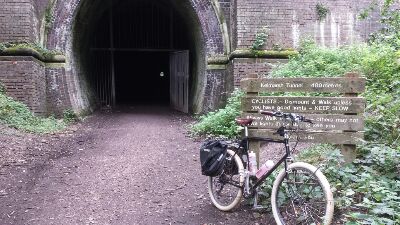 As a note – If you have a product that you would like me to review, then just get in contact via email, leaving a comment below, or through any of the social media accounts I have listed.

I was fortunate enough to make a few trips abroad during 2014, and perhaps the most significant, was my trip to Athens for the TBEX travel bloggers conference.

This was successful on a number of levels that I was expecting, and has also led somewhere else that I was not expecting at all! I'm not going to write about that right now though, but will leave it as a teaser for the next blog post which I will put live in a few days time.

Back to the TBEX travel bloggers conference itself then, and it gave a chance to meet up with old friends, and create some new ones. I once more took a lot away from it, although overall, I felt that Dublin was better. Two of the more popular articles to come from that were –

Athens Street Art – A little look at the fascinating street art that Athens has to offer. 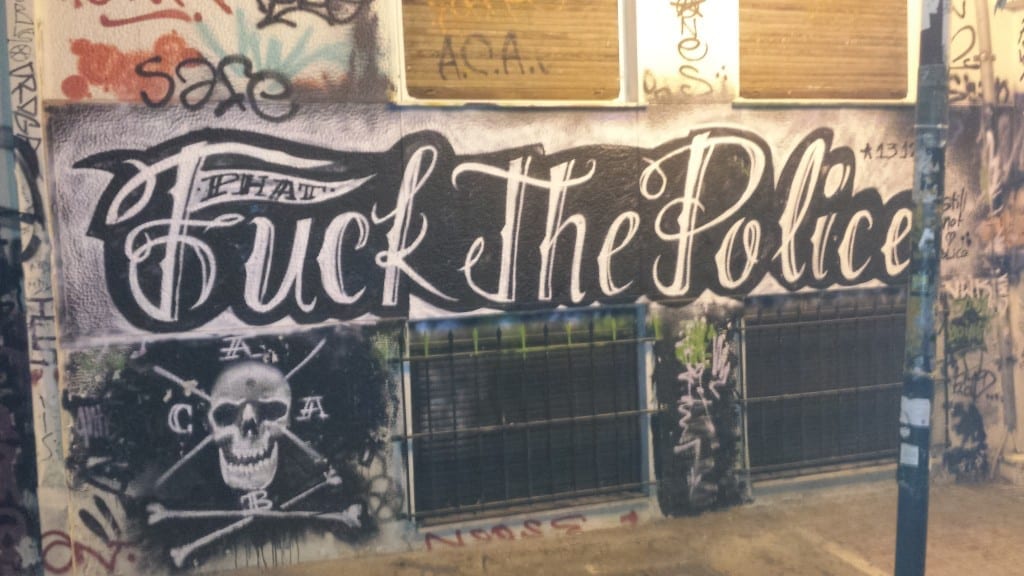 Athens TBEX – The Good, The Bad and The Ugly – A no-holds barred assessment of the travel bloggers conference, and a none too flattering reflection on a certain breed of travel blogger. Read to find out more!

And that is pretty much 2014 in a nut shell! As I mentioned, my next blog post will be something of a revelation in regards to my future travel plans for 2015, and it's already shaping up to be an interesting one! In the mean time, wishing you and yours a Happy New Year.