Last Updated On April 11, 2020 by Dave Briggs Leave a Comment

Took another wander down past the Quattro Conti today, and to the Palazzo Reale. This is one of the must see attractions of Palermo, and certainly has aspects of splendour.A ten euro entry fee included access to the recently restored Cappella Palatina. The Cappella (chapel) is highly decorated and ornate, with many gold leaf frescos and mosaics. Some of the photos of the Palazzo Reale that I took are shown below. 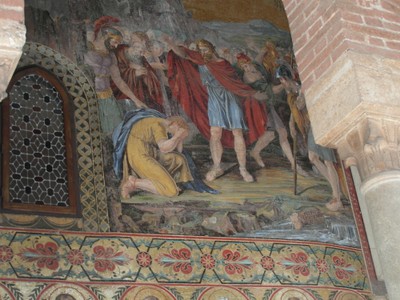 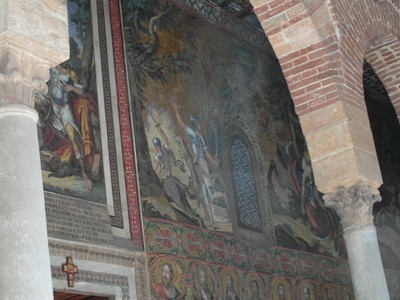 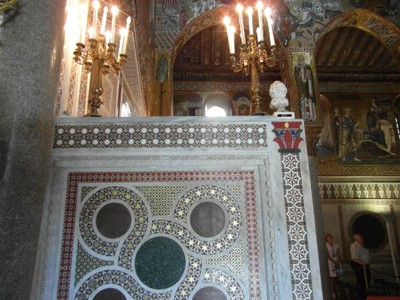 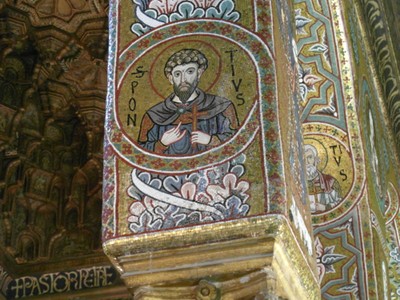 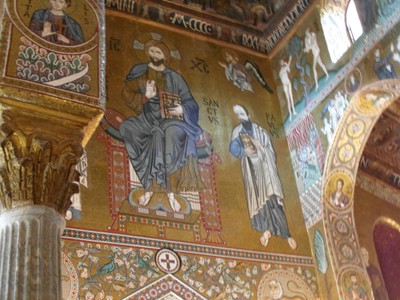 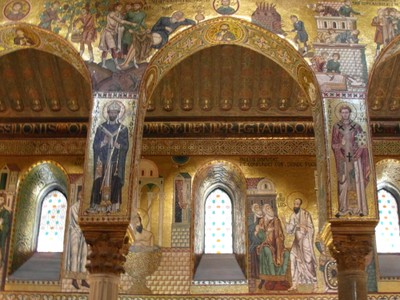 I mistimed my arrival at the palace though, as there were hundreds of tourists, and this meant that the Royal Apartments upstairs had mile long queues that were so big, I never got to see them. Underneath the palace, were the remains of ancient fortifications built by a mix of people. Although I spent an hour in the complex, i have to admit to feeling a little underwhelmed by it all.

The main cathedral of Palermo is also quite close by, but as there is so little to see in the city, I had scheduled that in for another days visit. The rest of the day was spent chilling out and wandering. At night i elected not to go out. The simple reason for this, is that i prefer the atmosphere in Northern European bars to those of Southern European ones. The only bars that are any good in countries like Spain and Italy, tend to be pale imitations of those of northern Europe in any case. A half decent bottle of Syrah and an audibook of Stephen Kings The Stand saw me through!