Last Updated On October 19, 2020 by Dave Briggs Leave a Comment

Are the SleepPhones Wireless Headphones any good?  I wanted to see if these bluetooth headband headphones would be suitable as a travel accessory. Read what I thought below. 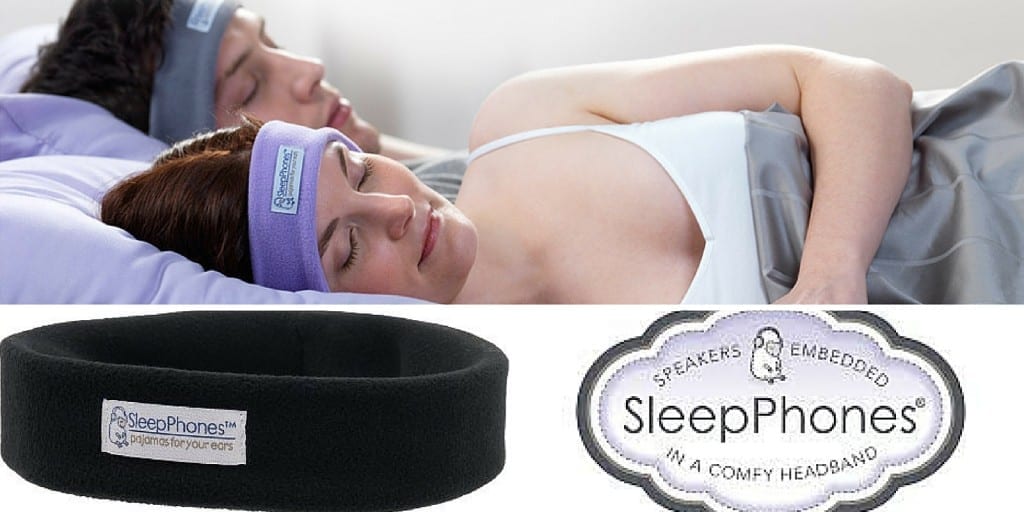 Just before leaving for Athens, I was given a pair of SleepPhones Wireless Headphones

Although they are marketed as something to help people get better sleep, I could see that they might be quite useful for travel.

This review is based on if the SleepPhones bluetooth headphones should be a gadget you you take with you as you travel. 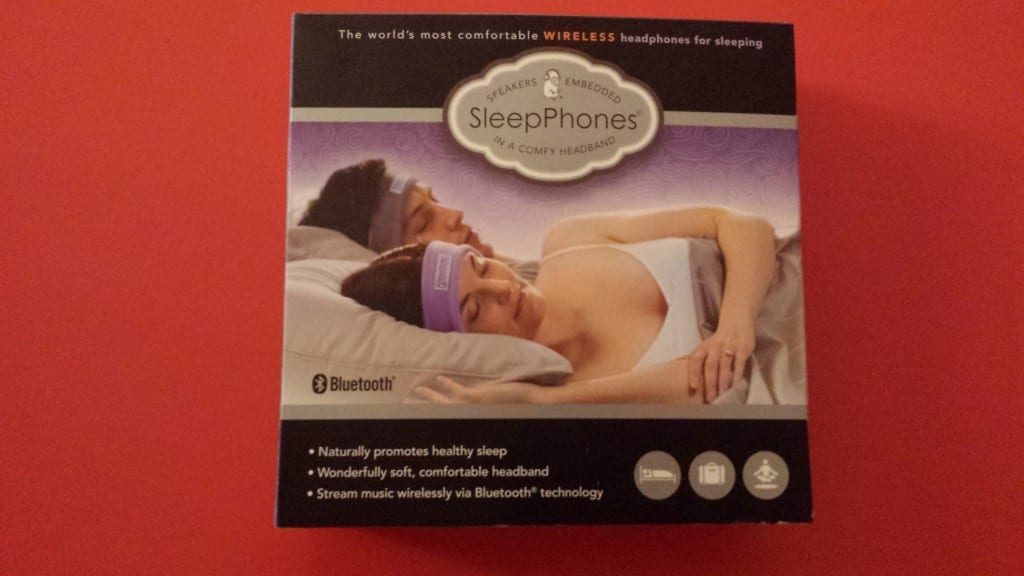 Out of the packaging, the headphone band itself is deceptively simple looking. In fact, it reminded me very much of the sort of thing that Jon McEnroe might have worn in the late 70's.

On closer inspection though, it isn't really designed as a sweatband, so it wouldn't be suitable to wear during physical activity.

This rules it out as something to wear during physical activity.

Of course, it could still be used at night. (Note – they have another product called the RunPhones which may be suitable for use during physical activity. I have not tested these).

And wearing the SleepPhones

at night before sleeping is what they are designed for of course.

The band is slightly elasticated so that it will fit snugly over the head. It then gets pulled down over the ears.

For some reason, I was expecting there to be earphones in the band, but instead there are headphones. These are removable, so the headband can be washed when required.

Where Does The Battery Go

The battery is also removable, and comes in a rubberised sheath. This is needed, because the battery will be located at the side of your head inside the headband. It will feel more comfortable this way.

Connecting the bluetooth wireless headphones to the source device (such as a mobile phone) is also done by a button on the battery. As long as the battery has been inserted in the headband the right way around, this can be done without having to remove the battery first.

There is also a voice message which lets you know when it is connected to the other device.

So, lets remember that this review of the SleepPhones Bluetooth Wireless Headphones set is done with travel in mind.

I've already ruled out being able to use it during exercise, so travel and sleep are the two areas where I am considering it's usefulness.

Starting off with the battery then. The SleepPhone wireless headphone battery takes around 2 hours to charge, and this provides it with between 8 and 12 hours of charge. The only drawback, is that there is no way to tell how much charge the battery has left which is a pain.

Using it in bed. – I tested it out at a low volume. The Mrs moaned a bit because she could hear some of the music. I tried turning it down, but at the point she couldn't hear it, neither could I. So, this is either something to wear when alone, or when she's wearing one as well. I did also wake up during the night, and put on the headband. It didn't wake her up, so its not THAT loud!

Sound quality. – It's not bad if all you are going to be listening to is audio books, meditation mp3's and the like. For music, I found the sound quality to be lacking slightly. With that in mind, these are designed as a sleep aid, so the sound quality is not its number one concern. 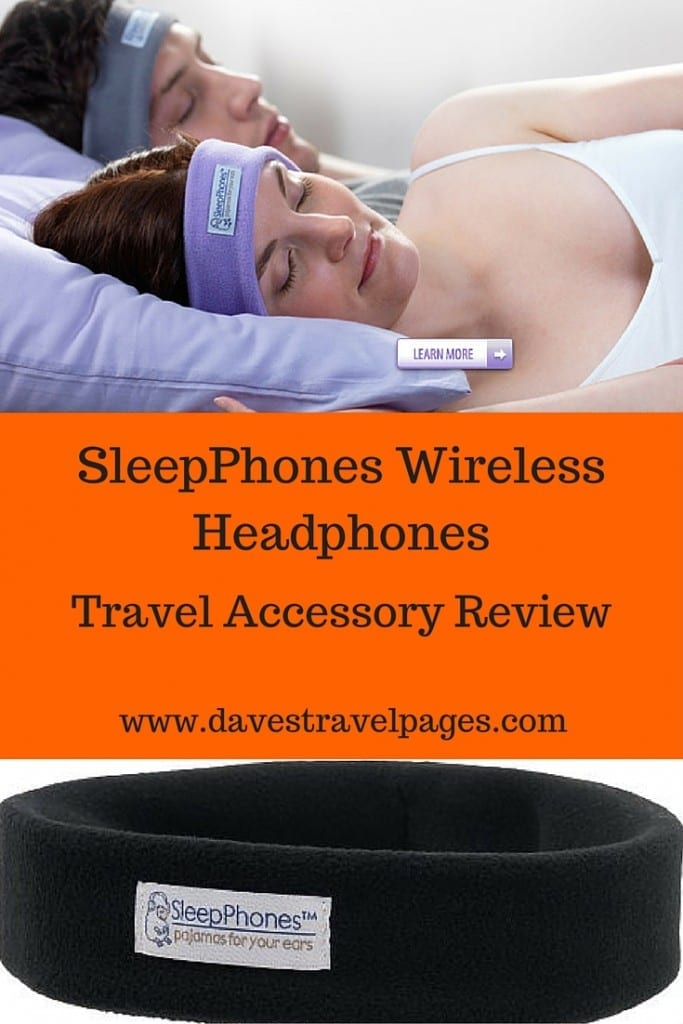 In conclusion then – Do I think the SleepPhones Wireless Headphones are a good travel item?

I am going to say that this comes down to the type of traveller in question.

Anyone who frequently stays in hostels may find these perfect. You can drown out the sound of a snoring person in a neighbouring bunk, and you can also pull the band down over the eyes to block out the light.

They are also great for using on a plane if you want to shut the world out as you fly. Recharging the headphones for these types of travellers is not usually an issue.

So yes, they are very suitable for travel. Overall score is 7.5 out of 10, and they would make an excellent addition to your travel bag.