Last Updated On June 30, 2022 by Dave Briggs Leave a Comment

There are regular ferry connections between Syros and Ios island in Greece, with one daily ferry, and an additional Syros Ios ferry 3-4 times per week. 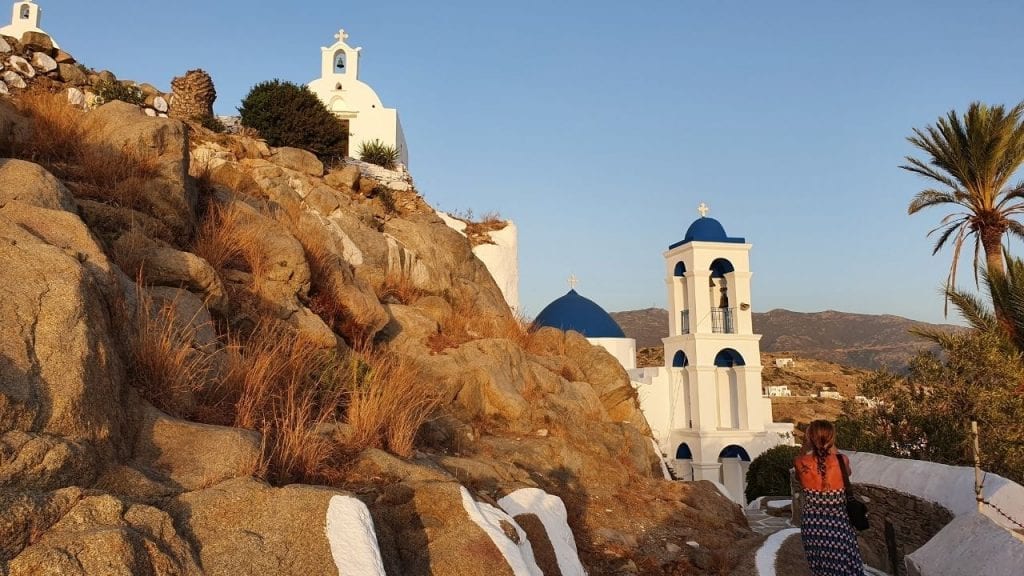 How to get from Syros to Ios

Island hopping from Syros to Ios in Greece is quite a contrast. You'll be traveling from Syros, a somewhat regal looking island, to Ios, which has a reputation as a party island for the under 30s.

There is more to Ios than just the party scene though, and I thoroughly enjoyed my time on the island checking out the beaches and hiking trails. Ios also has some of the best sunset locations in Greece!

If you're planning to travel from Syros to Ios, you should know that as Ios does not have an airport, your only option is to take a ferry. Here's how…

Ferries to Ios from Syros

During the height of summer, there is a baseline of one ferry per day, with an additional ferry 3 or 4 times per week from Syros to Ios. These ferries to Ios from Syros are operated by SeaJets and Blue Star Ferries.

You can generally expect faster ferries to have more expensive tickets prices. If you want to check schedules and book tickets for the ferry online, check out Ferryhopper.

As these are popular destinations in the Cyclades group, I recommend booking your ticket for this ferry route a few weeks in advance, especially during high season.

How to travel from Syros to Ios FAQ

A few of the questions readers ask about traveling to Ios from Syros include:

How can you get to Ios from Syros?

The way to take a trip from Syros to Ios is by using a ferry. There is one ferry per day, supplemented by an additional ferry 3 or 4 times per week sailing to the Greek island of Ios from Syros.

Is there an airport on Ios?

The Cyclades island of Ios does not have an airport, and so the only way to reach Ios is by ferry.

How long is the ferry crossing from Syros to Ios?

The ferries to Ios island from Syros take between 2 hours and 40 minutes and 4 hours and 55 minutes. Ferry operators on the Syros Ios route may include SeaJets and Blue Star Ferries.

The easiest way to get hold of ferry tickets in Greece is by using Ferryhopper. Although I suggest you book your Syros to Ios ferry tickets in advance, you can also wait until after you arrive in Greece, and use a travel agency. 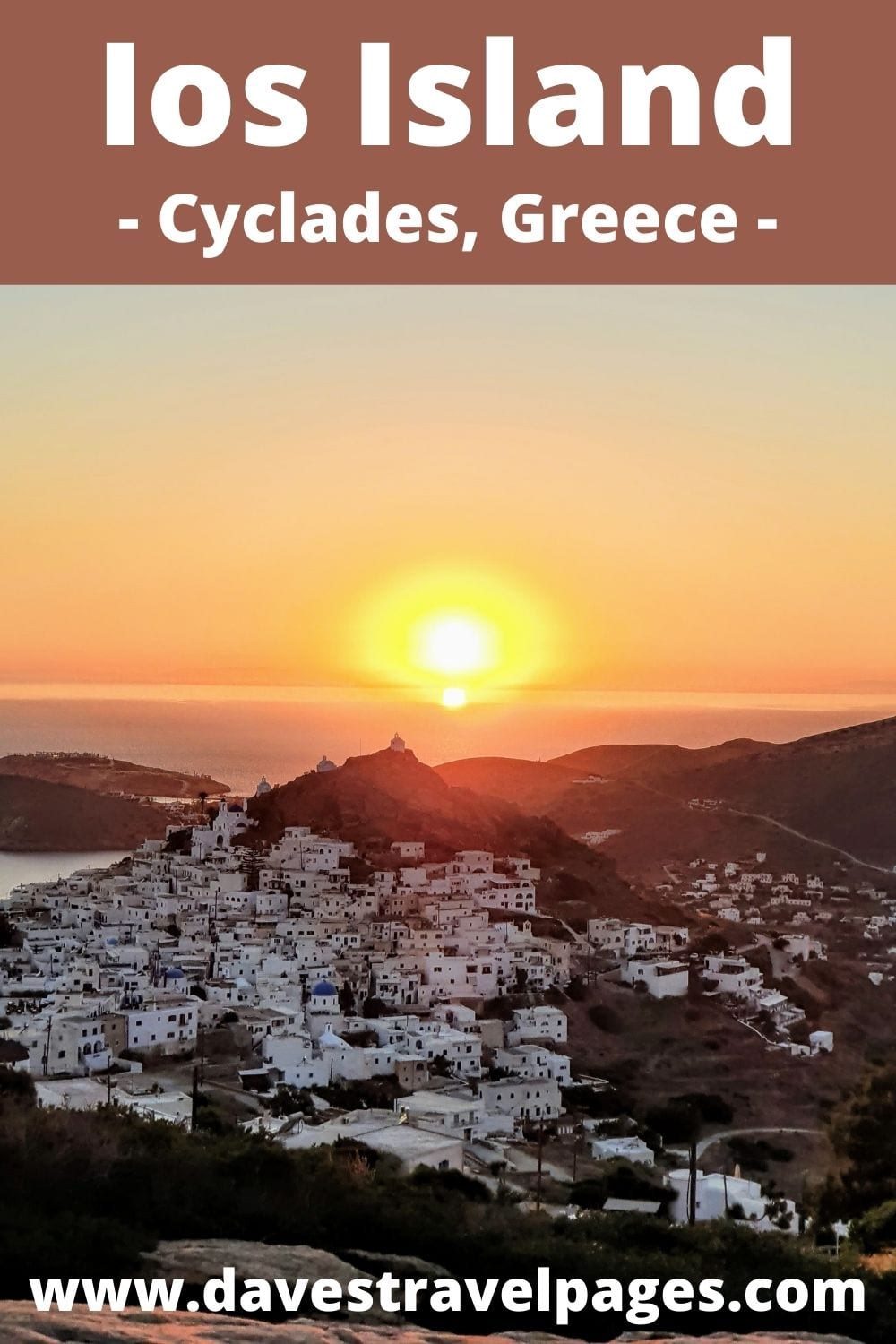 – Dave Briggs
Dave is a travel writer from the UK but living in Greece since 2015. As well as writing this travel blog post about ferries from Syros to Ios, he's written hundreds of other insightful travel guides to Greek islands and destinations. Follow Dave on social media for travel inspiration from Greece and beyond: