Last Updated On June 12, 2020 by Dave Briggs Leave a Comment

Due to a late arrival and general tiredness, I hadn't go up to much of anything in Jaipur. So, a little more refreshed, it was time today to head out to Ranthambore National Park to go on a Tiger Safari! 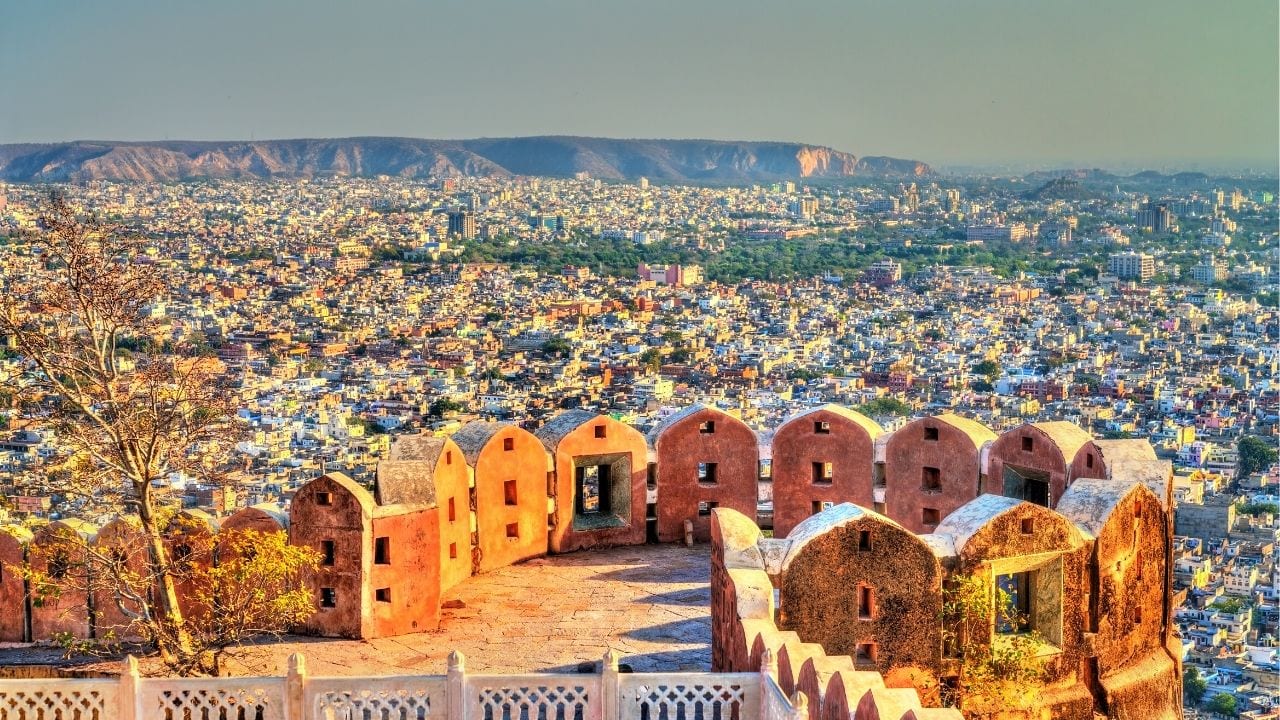 After stocking up with more bread, I caught a rickshaw to the station in Jaipur. From here, I would get one of the trains to Ranthambore.

In a break from form, this train actually departed and then arrived on time… Amazing!!

Got another rickshaw to my hotel at Ranthambore, and checked in. At 500Rs a night, it was quite pricey compared to what I had been paying, but all the hotels around Ranthambore National Park were pretty pricey.

I gave in my clothes to be washed, as they REALLY needed it, and booked a tiger safari for the next evening and one more for the following morning.

I talked to some people who had already been on it, and they had seen a tiger in the morning but not in the evening, so it filled me with high hopes.

I also got talking to a couple who had been conned/persuaded into hiring a car and driver for eleven days from Delhi, and they weren't having a good time with it.

Still, people learn by their mistakes, and they WERE students. Common sense just doesn't seem to go hand in hand with university types!