Last Updated On December 30, 2020 by Dave Briggs Leave a Comment

My train journey around India combined experiencing life on the Indian railway system, and seeing some of the main highlights of the country. Here's a look at what I got up to in Agra as I waited for a train to my next destination. 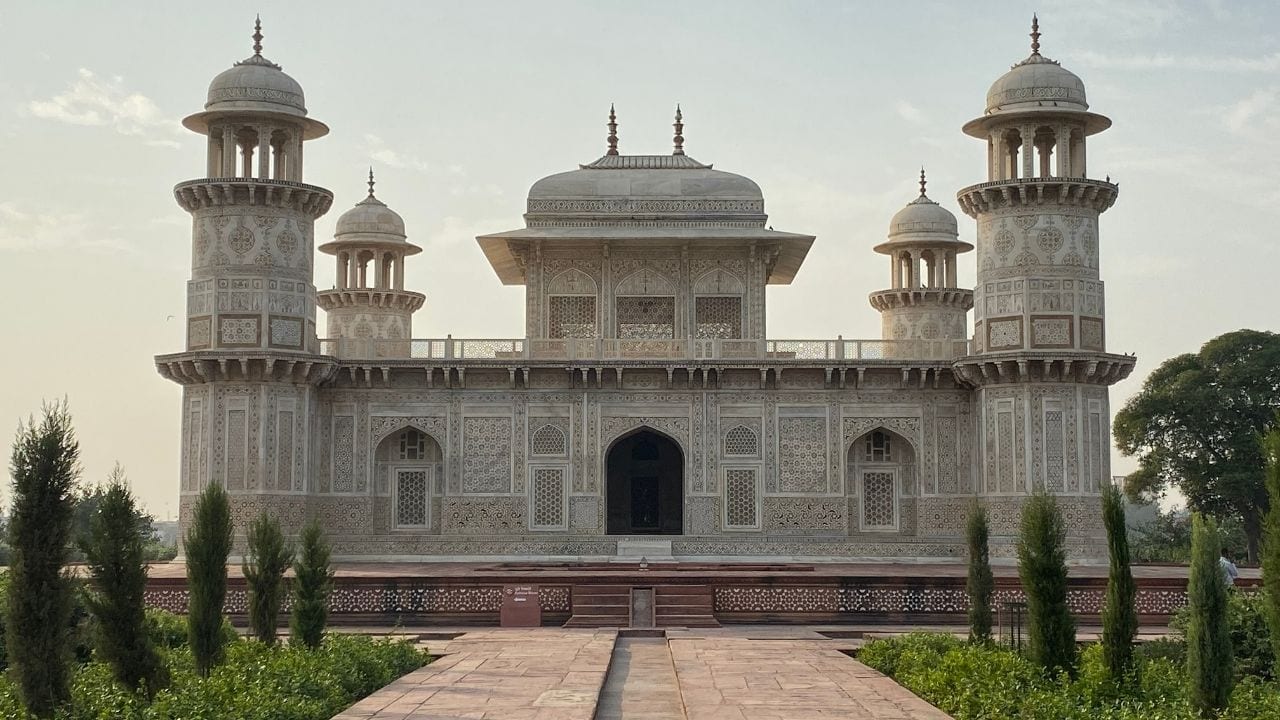 Over breakfast, I got chatting to a couple of Indian girls from England, who were pretty down to earth types. They'd been here a couple of months, and were like me amazed at the westerners who wanted to dress dirtier than the homeless untouchables.

I have a theory that maybe it's a psychological thing done out of guilt, and that the only way public school types can relate to poverty, is to become it.

Anyway, the girls gave me a book called ‘Are you experienced' which is an excellent piss take of a journey around India. The author and I are very much on the same wavelength here. It's almost like I wrote it!

I dumped my stuff off at the station, and then hired a bicycle rickshaw for a couple of hours. First, I went to see Agra fort.

It was huge on the outside, but only a part of it is open to the public on the inside, as the rest is used by the Indian army.

What I could see was good though, with lots of monkeys running about the place.

I also saw the Baby Taj. It's official name is the Tomb of I'timād-ud-Daulah, and it is a Mughal mausoleum. It's most commonly known as the Baby Taj, and it was a precursor to the more famous Taj Mahal.

From the other side of the river, I also had a view to the real Taj Mahal at another angle. After that, it was back to the station to have a meal, read my book and wait for a train. 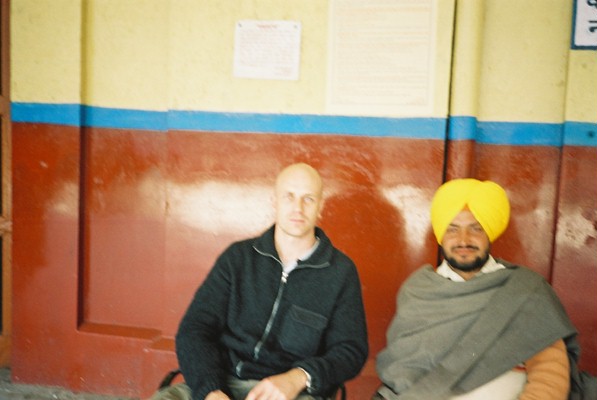 As the train was delayed for a couple of hours (an amazing shock), I got talking to a family of Indians who had come to Agra on a day trip.

As we got talking, a small crowd gathered around, and eventually a couple of cameras came out, and I ended up having my picture taken by everybody for everybody, including holding their small child.

It's all very odd, and the number of Indian family photo albums I'm in continues to rise! managed to get someone to take a photo of me with someone to give him a taste of his own medicine! 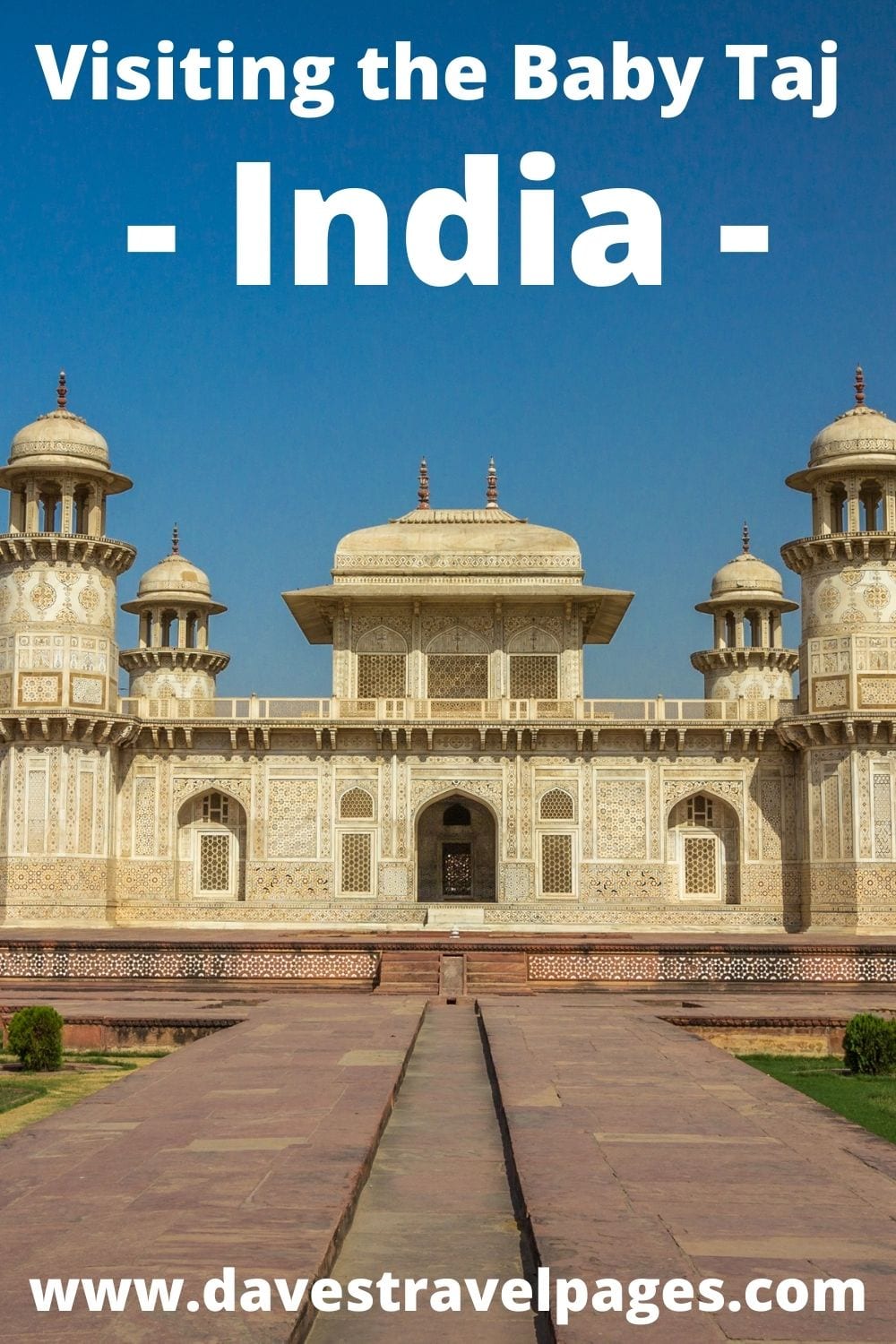