Last Updated On July 29, 2021 by Dave Briggs Leave a Comment

Nothing is worse when traveling than not being able to get hold of any cash, especially when down to your last few dollars. As I found out in Ecuador! 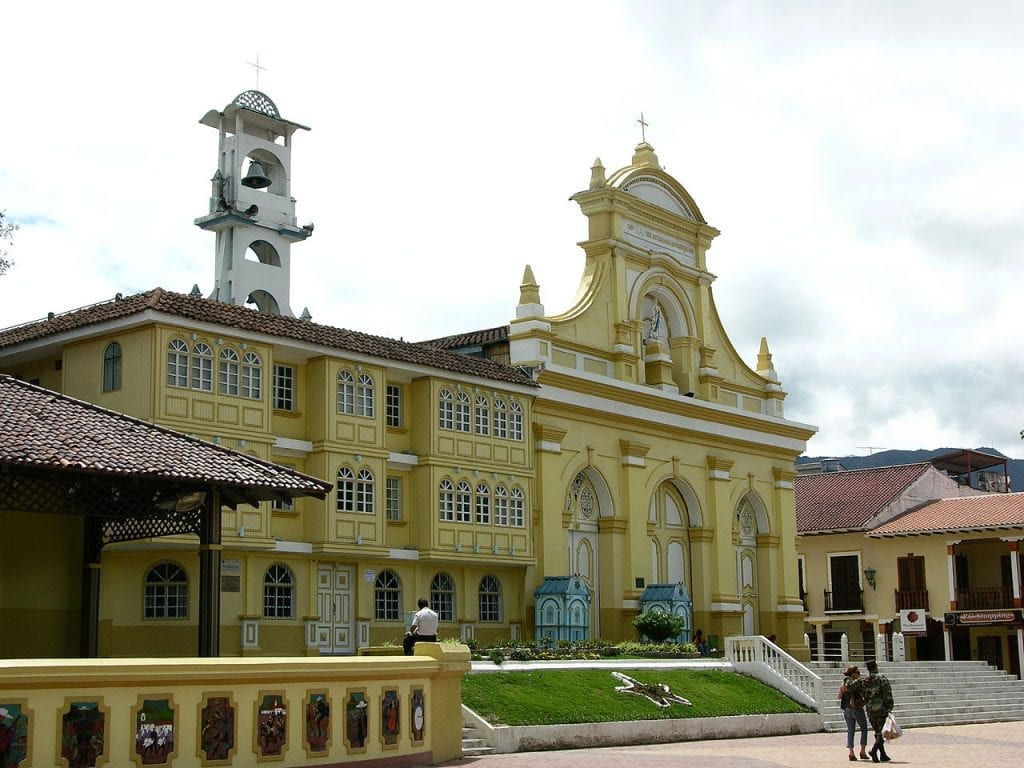 I had originally planned to head south to Vilcababma today, but last night I had problems withdrawing any money from the ATM, and so wanted to sort it out today.

In addition, the temptation of being able to have another couple of piping hot showers was too much to fight against, and I was still not feeling 100% from a lingering cold, so the decision was easily made.

With quite a few tough days ahead of me, an extra days rest wouldn’t do me any harm anyhow.

In search of an ATM in Loja

It took a couple of hours of wandering around and trying every ATM machine in Loja to realise that my bank card, for whatever reason, was simply not going to work.

My current account runs on the Visa system, although it is a debit card, and every machine I tried, just wouldn’t let me withdraw any money. Updating this in 2019, I always make sure to take more cards with me, including my Revolut card.

I always keep 200 dollars on me in a belt with an inside zip, so I knew I was ok for cash in the short term. It's just that I knew that this was my last chance to use an ATM in Ecuador, and that I would need additional dollars, as I am not sure where my first ATM machine in Peru will be.

Adding to my problems, were that the internet cables for the entire town were undergoing some maintenance, and so I couldn’t get online to check if there was a problem with my bank account.

I really hate a sense of powerlessness, as although I can be quite lazy at times in other peoples eyes, I am actually quite focused (well, at times!), and not being able to achieve whatever goal, either big or small, through no fault of my own just bugs the hell out of me.

A few hours later, the internet was up and running, and after checking my account I couldn’t see anything wrong with it. I checked the ATM machines again, but still no joy, which was a pain.

I had noticed a few Mastercard only machines, so decided to get out 150 dollars on my credit card, which it let me have.

Buddha alone knows what sort of crazy interest rate they will charge me for taking cash out, but there was no other choice. Still, I have the cash now, and will head off again once more tomorrow.