During my bike tour from Alaska to Argentina, I only stayed for one night in Honduras. This is my bike touring blog from the day. 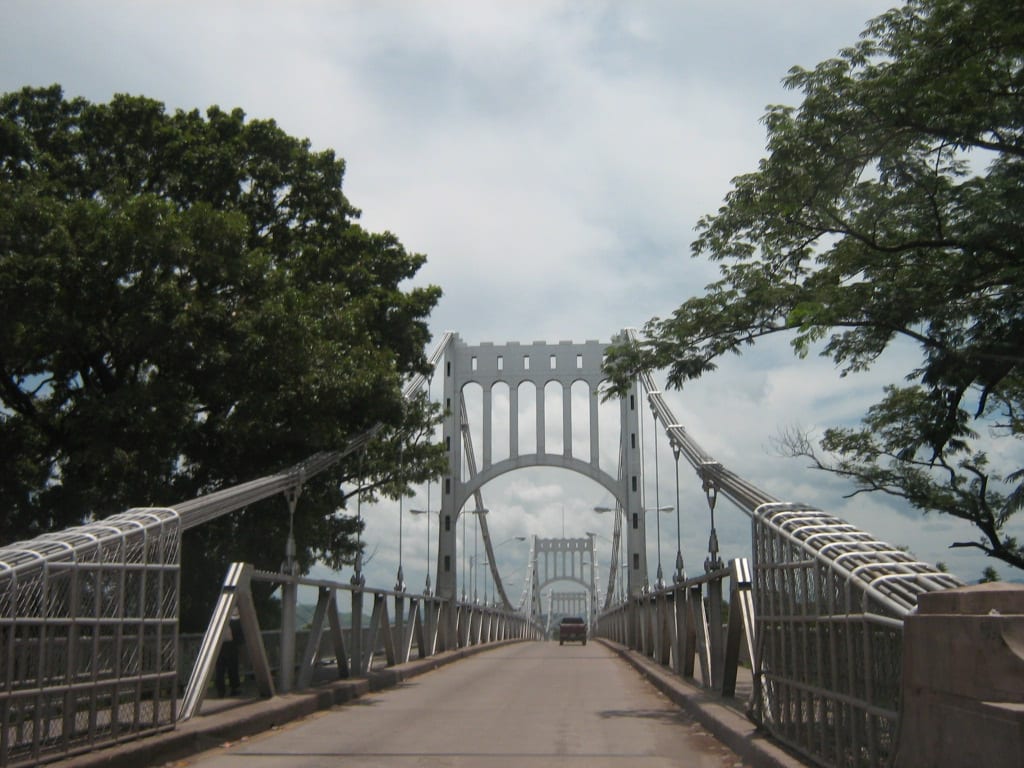 Breakfast at Wendy's again, (have to spend the money somehow!), and then I hit the road.

It was again a relatively short distance in mind, but with a border crossing of indeterminable time, and the placing of the towns distance wise from each other, it made sense.

The road deteriorated slightly out of Choluteca, but wasn't too bad. The wind was back though, and blowing very strongly in a relentless effort to sap my strength.

Crossing the border from Honduras to Nicaragua on bicycle

The border crossing was pretty easy, although mildly more chaotic than the others. With seven dollars paid, I was into Nicaragua, a country that I have never visited before.

From the border, it was a short jaunt over to the town of Somotillo, where I decided to call it a day.

A ten dollar hotel room in Hotel Fronteras, a meal, and money exchange were all sorted by 12.00. Dehydration has been a bit of a problem the last couple of days, so I caned a load of water in anticipation of a 100 km ride the next day.