During my time cycling from Alaska to Argentina, I wrote a blog post a day. This bike touring blog covers cycling from Cusco to Combapata in Peru. 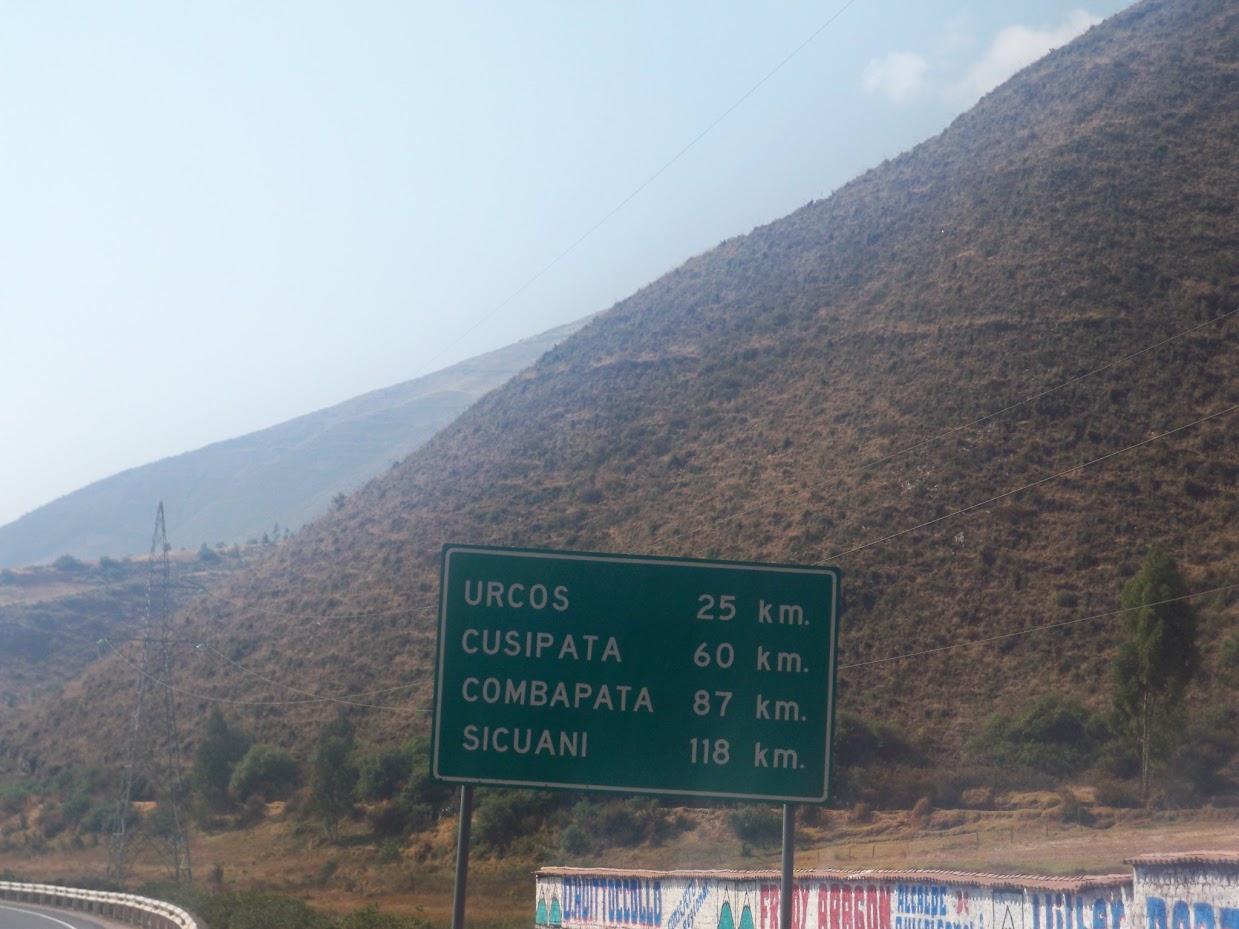 Cycling out of Cusco

After spending some time off in Cusco, it was time to resume my bike tour towards Argentina once more.

A reasonably early start was called for today in order to avoid the traffic as I left Cusco, so at 07.30 I said goodbye to Heidi (who I will meet in a few days in Puno), and hit the road.

As I negotiated my way down the narrow cobbled lanes, cycling the wrong way along one way streets, it occurred to me that this was the first time I had been by myself for a few weeks.

Having cycled with Agusti through the mountains of Peru, and then having met up with Heidi, my usual solo travel had taken a different course for a while. Whilst I really enjoyed both their company, I was quite looking forwards to cycling a few days with just me, myself and I.

Getting out of Cusco was fairly easy, although I sometimes wonder if there is a deliberate policy in South America not to have sign posts pointing the way. Believe me, it would make life simpler! 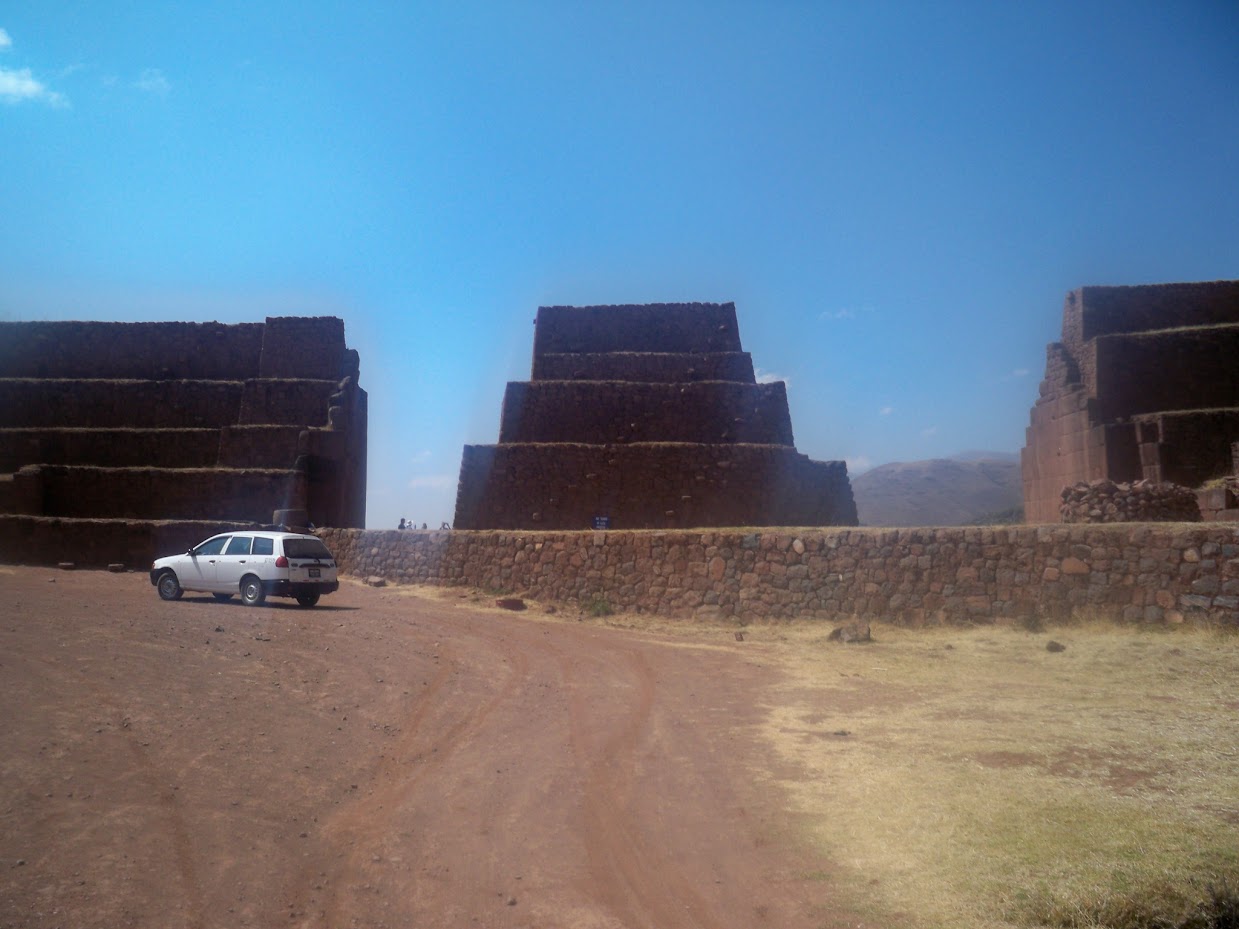 Once on the main highway, direction finding skills were no longer needed, and I settled into the wide shoulder, and set a good pace. 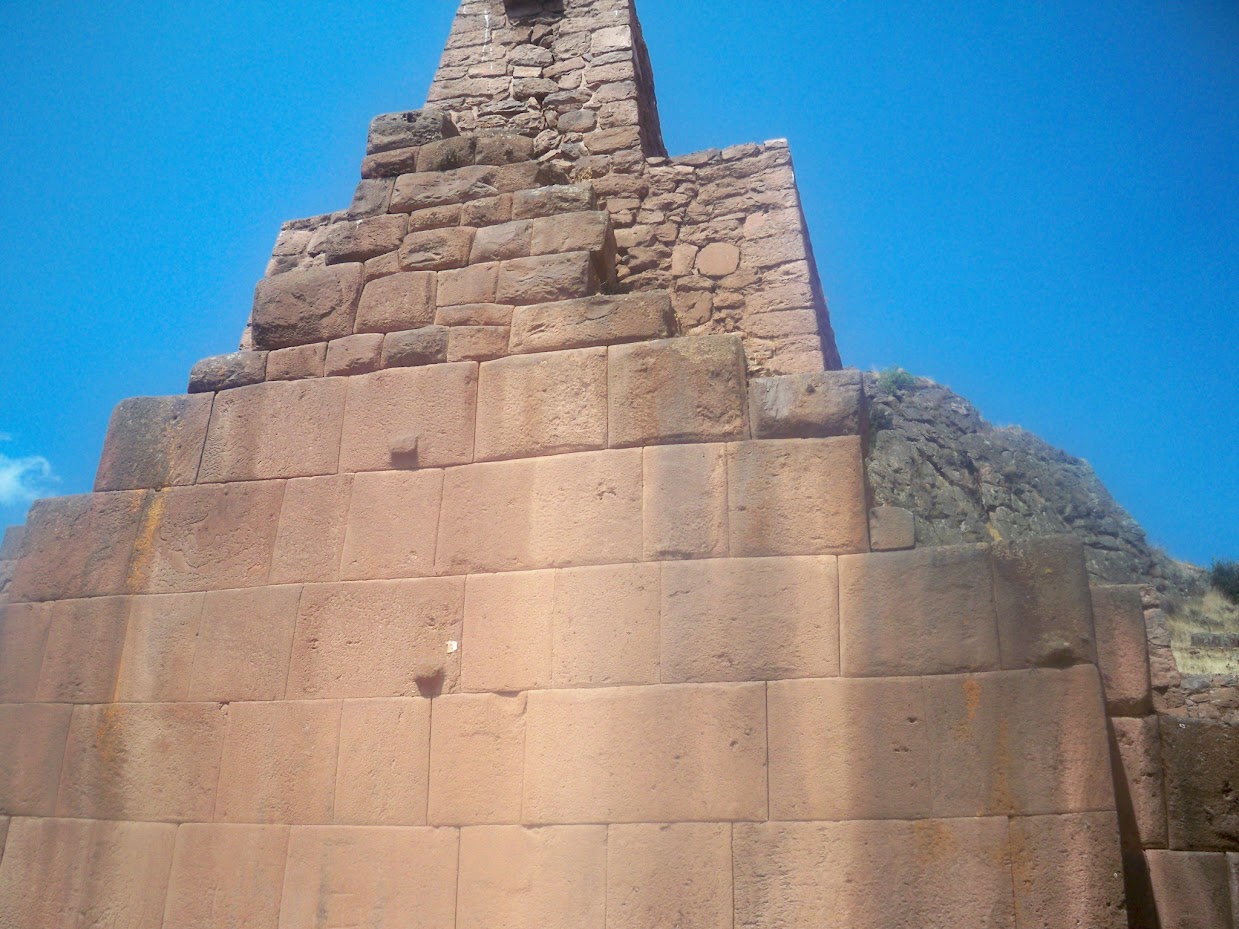 Starting off cool, the day warmed up quite a bit as I made steady progress southwards, passing an Inca archaeological site along the way. 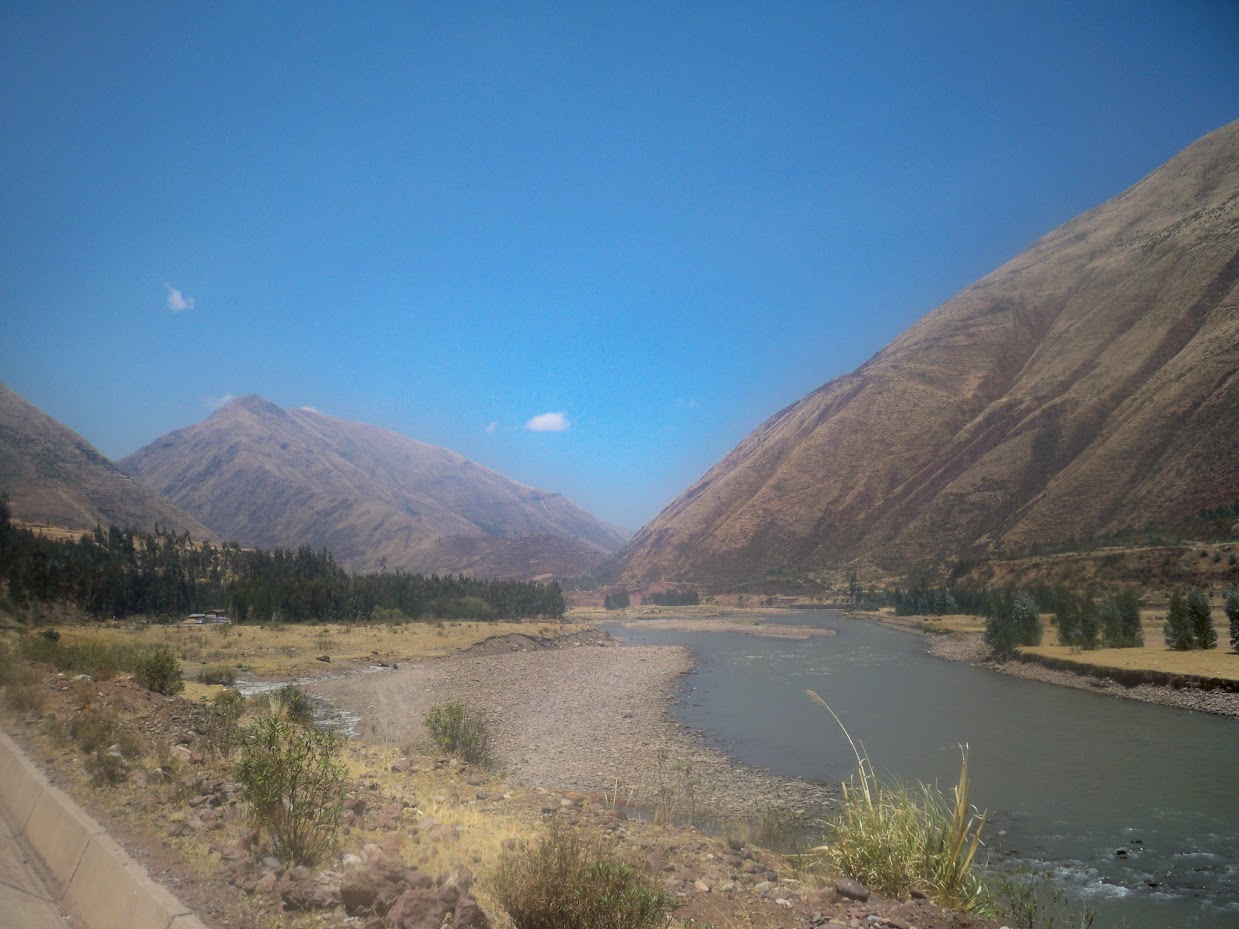 There were some great views as I pedalled along, and before I knew it, I was in Cusipata, a town I had planned to stay in. I couldn’t find a hostal though, and so decided to press on.

I eventually ended up in Combapata (I think that is the name), which wasn’t on my map. A 10 soles a night room was just the job, and a walk to the main plaza revealed a surreal political rally.

I think there were three different parties there, with a series of speeches and heckling, followed by an odd 3 laps of the plaza by all 3 parties and their supporters.

I had only snacked through the day, and so I managed to eat half (yes half) a chicken and chips for dinner. That brought a smile to my face!