Cycling from Combapata to Ayaviri in Peru as part of my bike tour from Alaska to Argentina. Here's my bike touring blog post from the day's ride.

It turned out to be another long day in the saddle, as I knocked out over 120 kms once more.

After cooking up porridge and a cup of coffee in the hostal courtyard, I hit the road just as tonnes of buses were pulling into the town for what looked like another day of political rallies. Chilly at first, the temperature rose as the day went on. 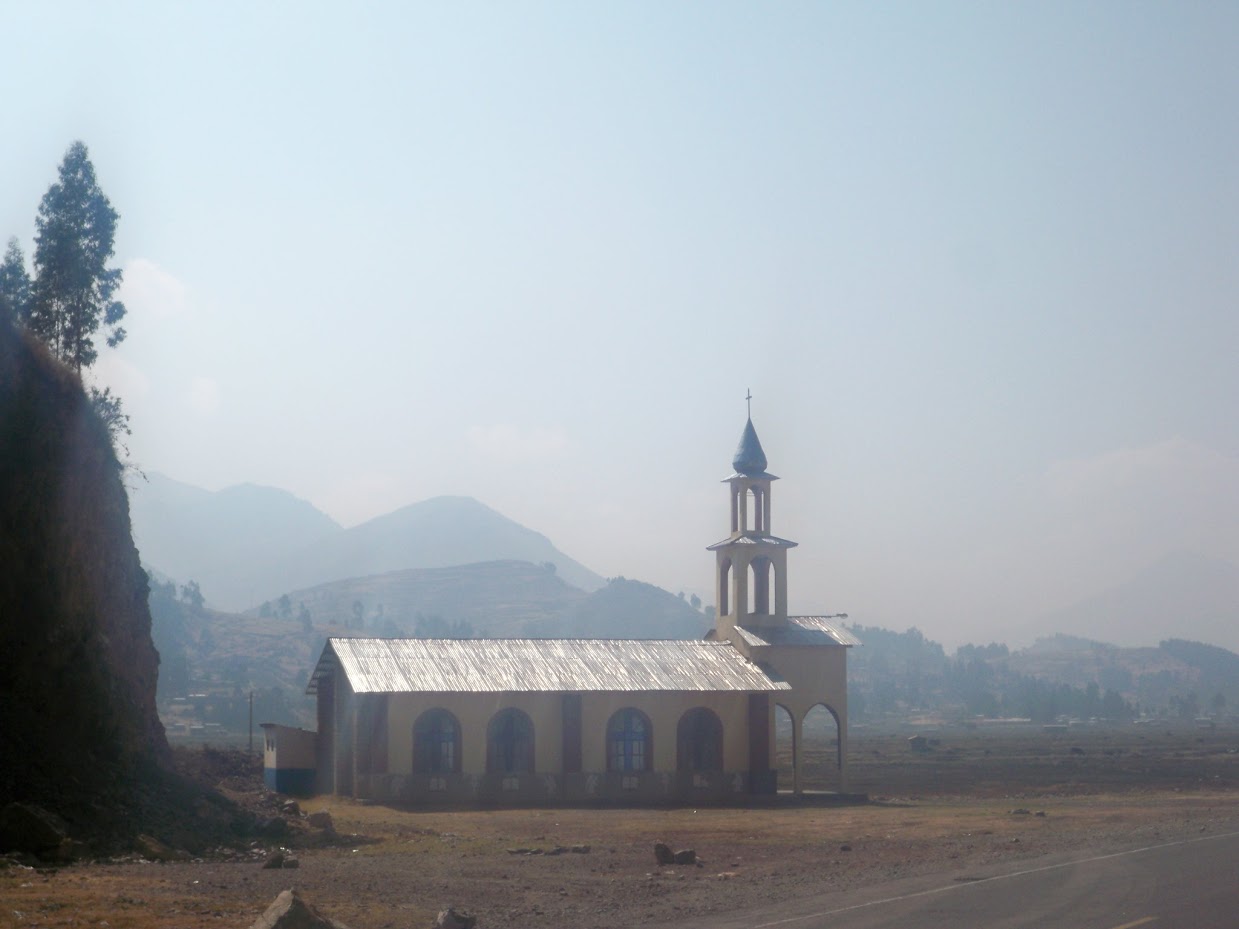 My route took me gently uphill, until I reached a peak of 4300 metres, and then after a brief descent, continued almost level. 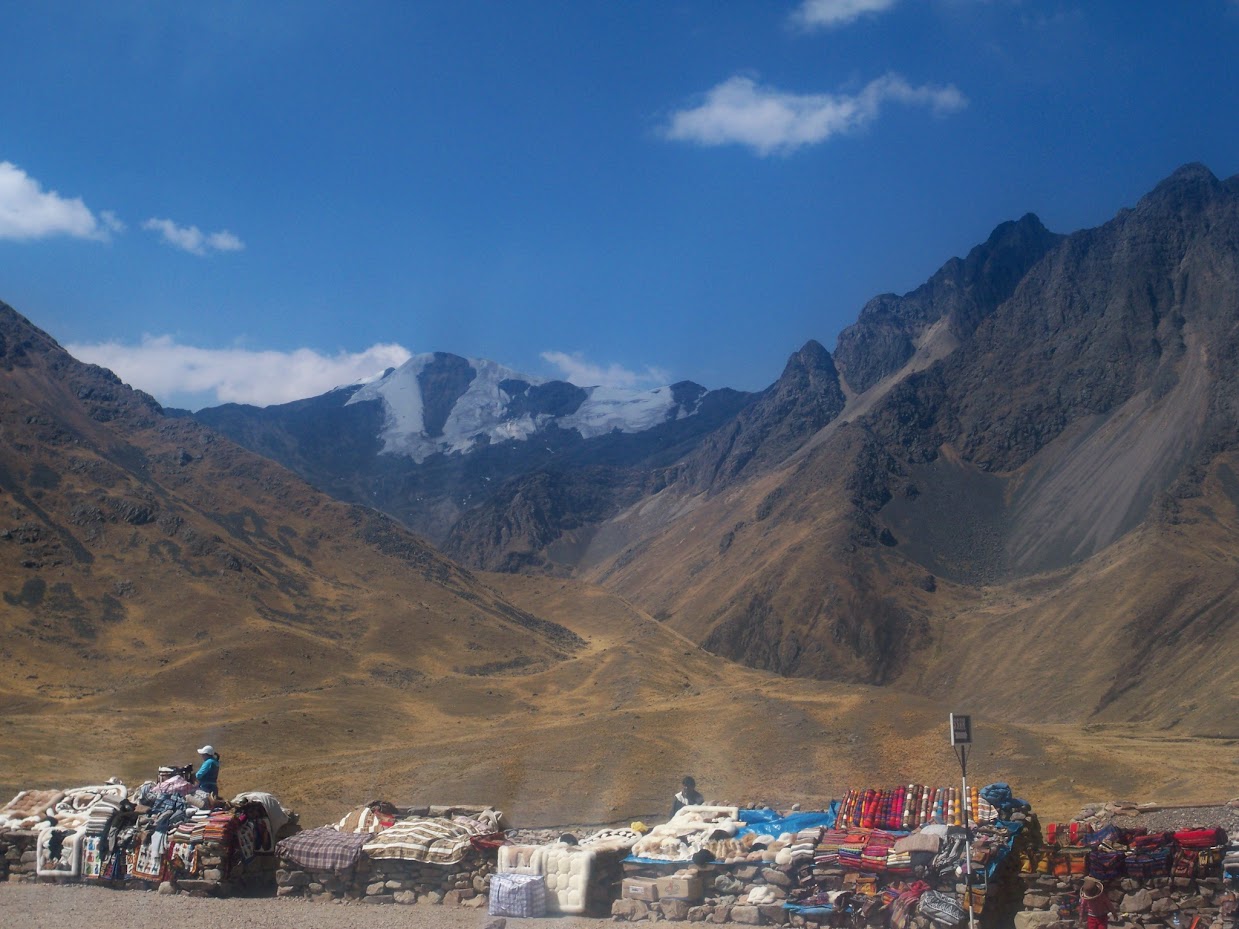 It felt like uphill cycling though, with my ever tiring legs, and headwind blowing against me.

Reaching Santa Rosa for 15.30, I bought some more bananas and water, and put my head down for the final stretch. Maybe its my age, or the fact that cycling with a bicycle, trailer and gear totalling 65 kgs at a height of 3500 metres isn’t easy after 100 kms, but that last couple of hours was painful, and it was dark by the time I cycled into Ayaviri.

I found myself a hotel on the square which initially wanted 30 soles for a room with private bathroom. A single with shared bathroom was more realistic at 10 soles, and a nice big room it was too. Chicken and chips again for dinner!

It looks like I may make Puno tomorrow, although I have a 130 km day in front of me. I am quite looking forwards to a hot shower!