Continuing my bicycle tour through Peru as part of my larger 18 month tour from Alaska to Argentina, on this day, I cycled from Huánuco to Huariaca in Peru.

Cycling out of Huanuco

Blog post written 24th August 2010 as part of my bike tour from Alaska to Argentina.

Getting out of Huánuco was straight forwards, although to start with the road was not in the greatest condition. 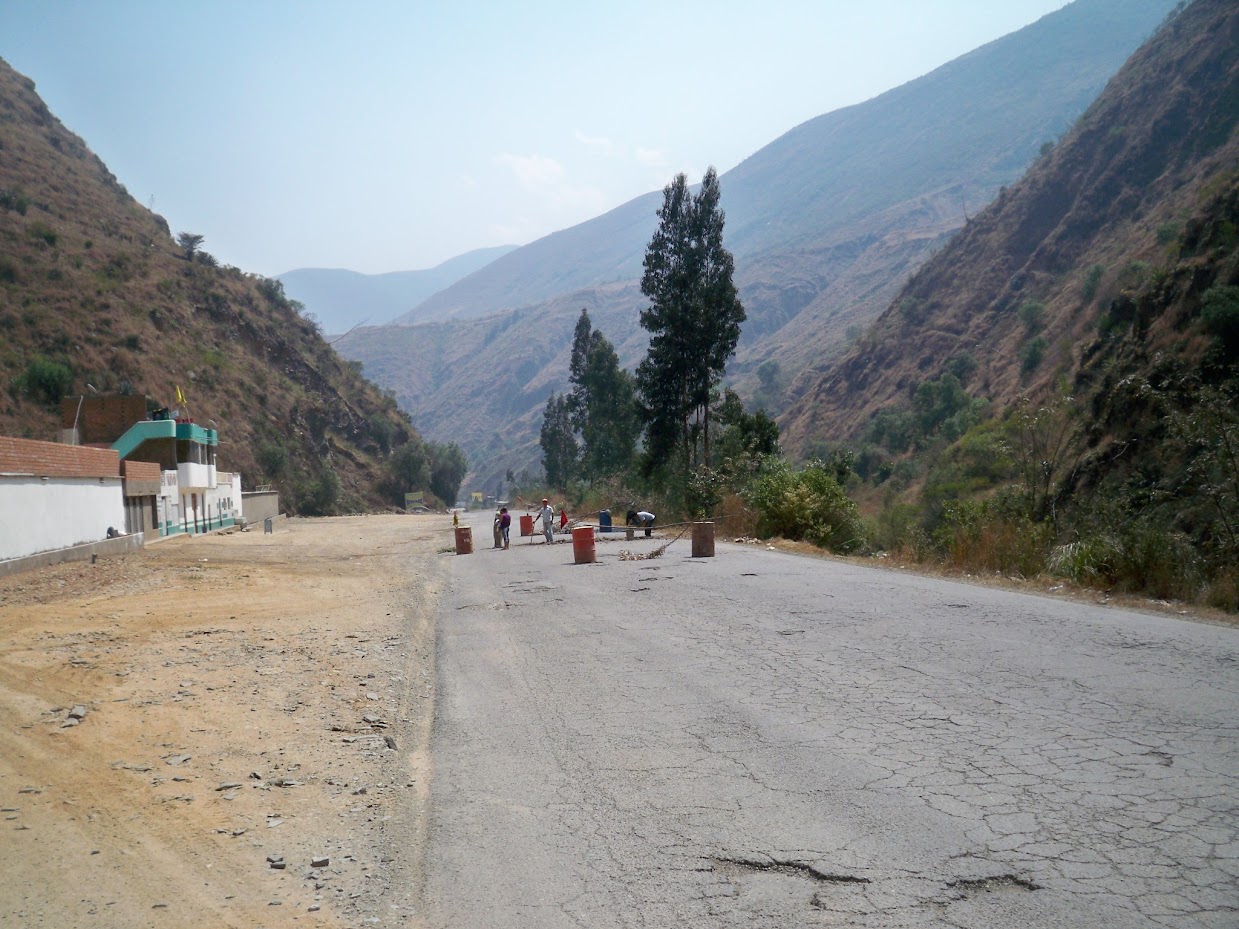 I think these last few weeks of cycling through spectacular countryside had spoiled me somewhat, as today seemed pretty average all around. 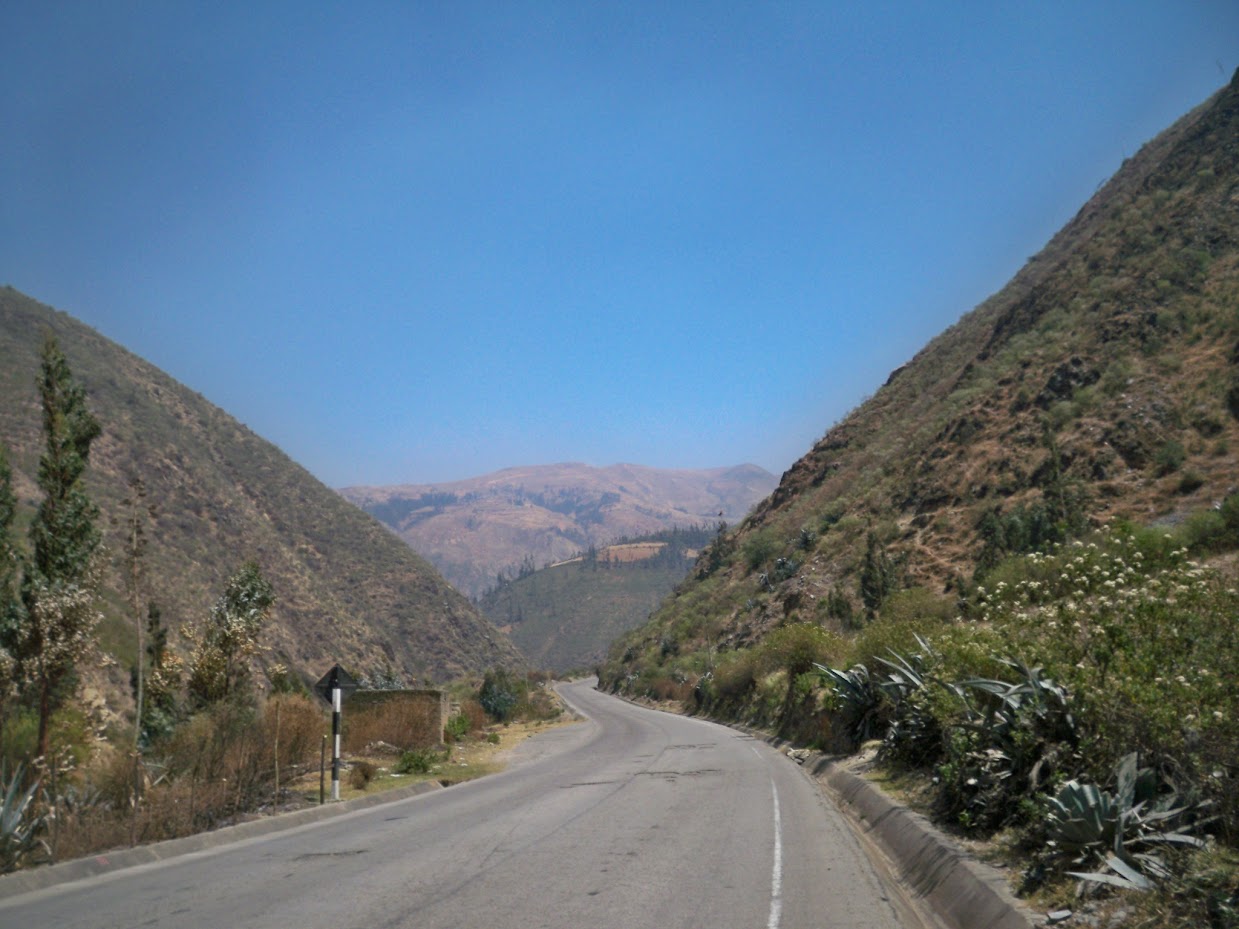 I don´t want to call Peru uninspiring, because its been spectacular… a real cyclists paradise. Just that today was a tad dull !!

The sky was hazy, the surroundings nondescript, and I couldn’t get much speed up due to the uphill nature of the road.

When I reached Huariaca, I headed for Hostal Rosa Nautica. It had been given a bad rap in a blog I had been reading, but I found it to be ok, and well priced at 15 soles. It even had free wifi!