After a rest day in Huaraz, I resumed cycling through the mountains and on to the town of Conococha in Peru. Here's my blog post from the day. 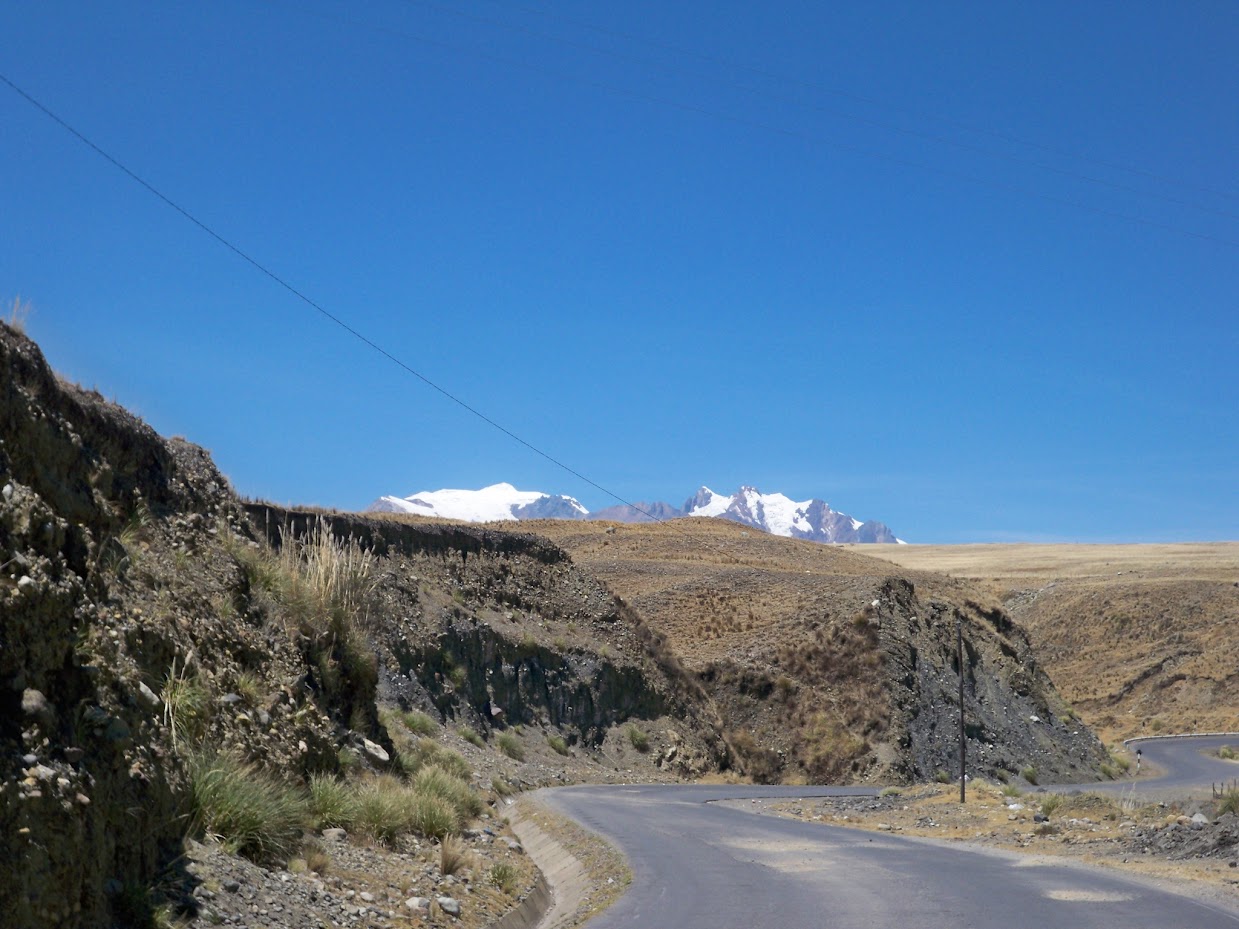 Cycling in the mountains of Peru

Exiting Huaraz was easy, and although there was initially a fair bit of traffic on the road, it soon cleared the further away I got from Huaraz. 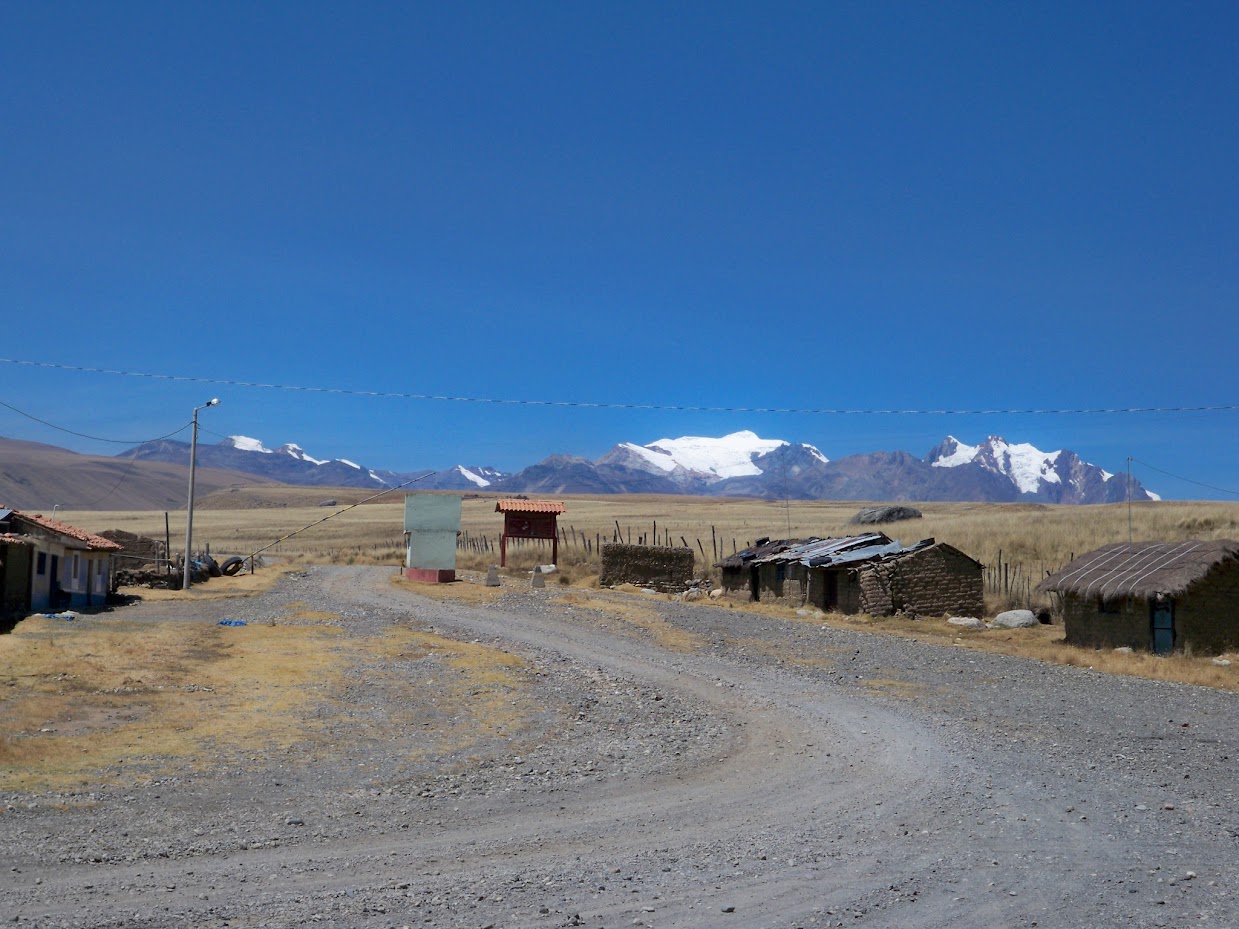 The road was paved, but not in the greatest of conditions, with the occasional gravel patch. 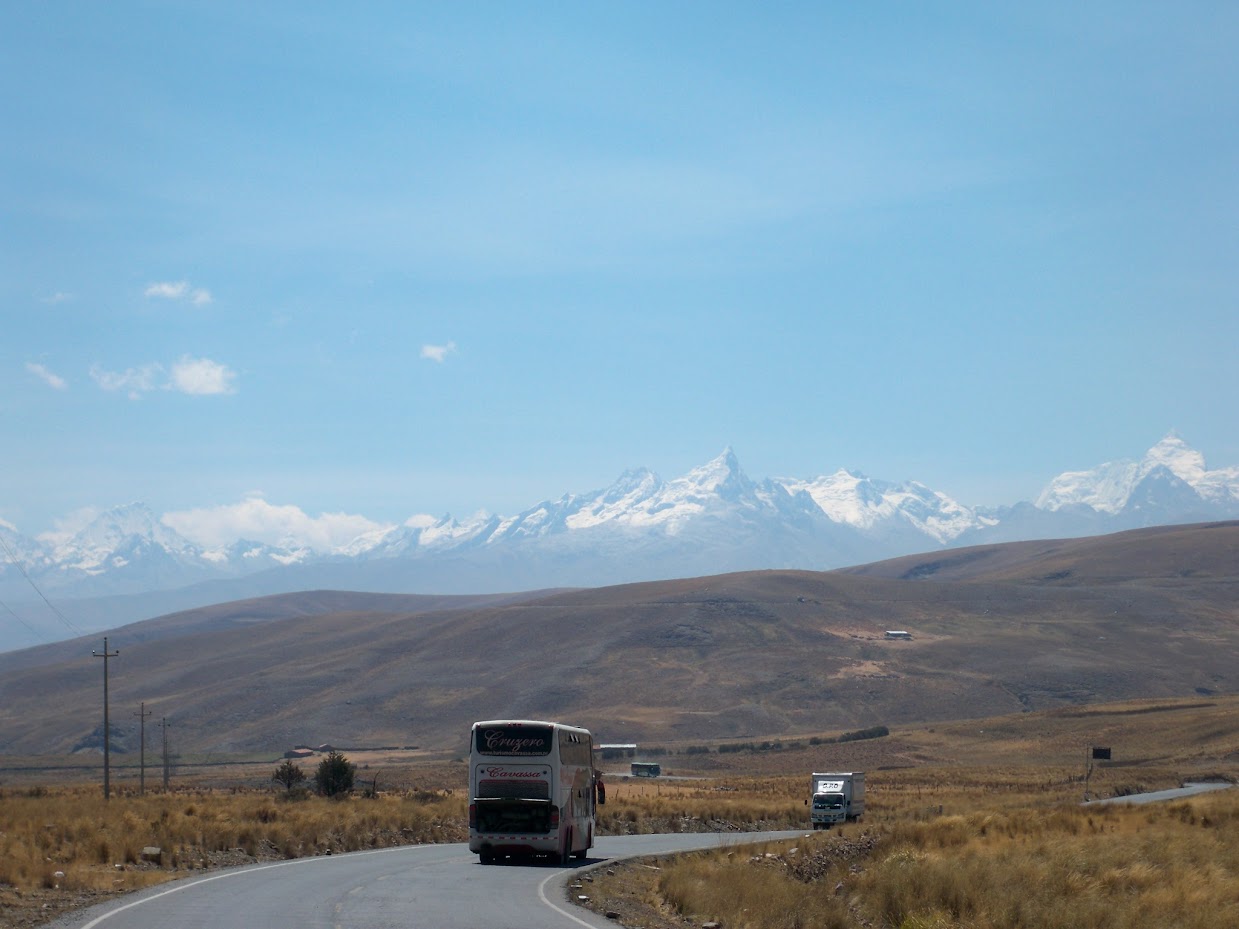 Huaraz was set at 3000 metres, and my day's cycling would see me cover nearly 84 km, and finish at a height of 4200 metres. The gradients weren’t too bad as I steadily cycled on, with snow capped mountains just visible in the background. 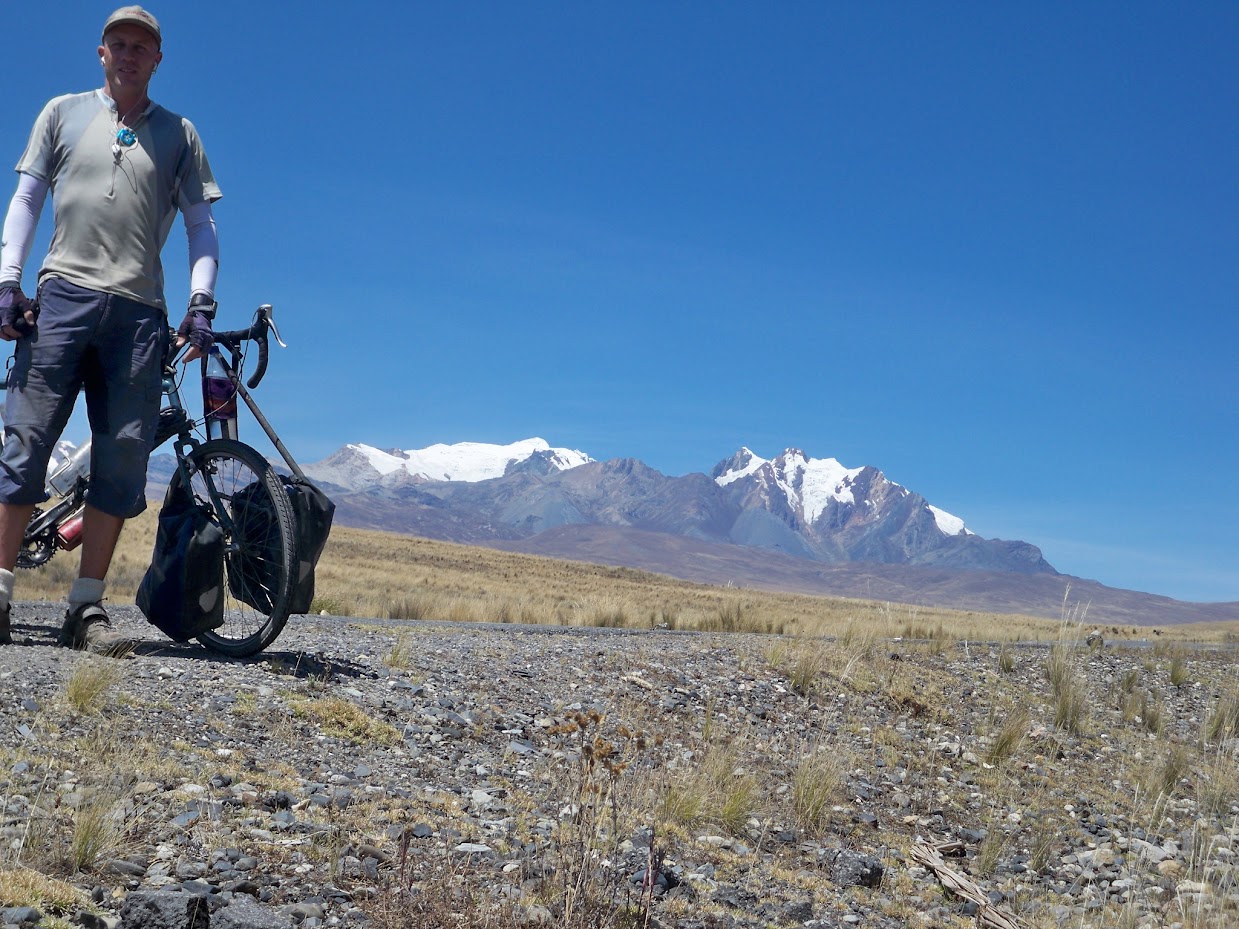 I reached the town of Catac early on at 11.00. I had been considering staying there the night, but I felt good, so after some lunch I pressed on. 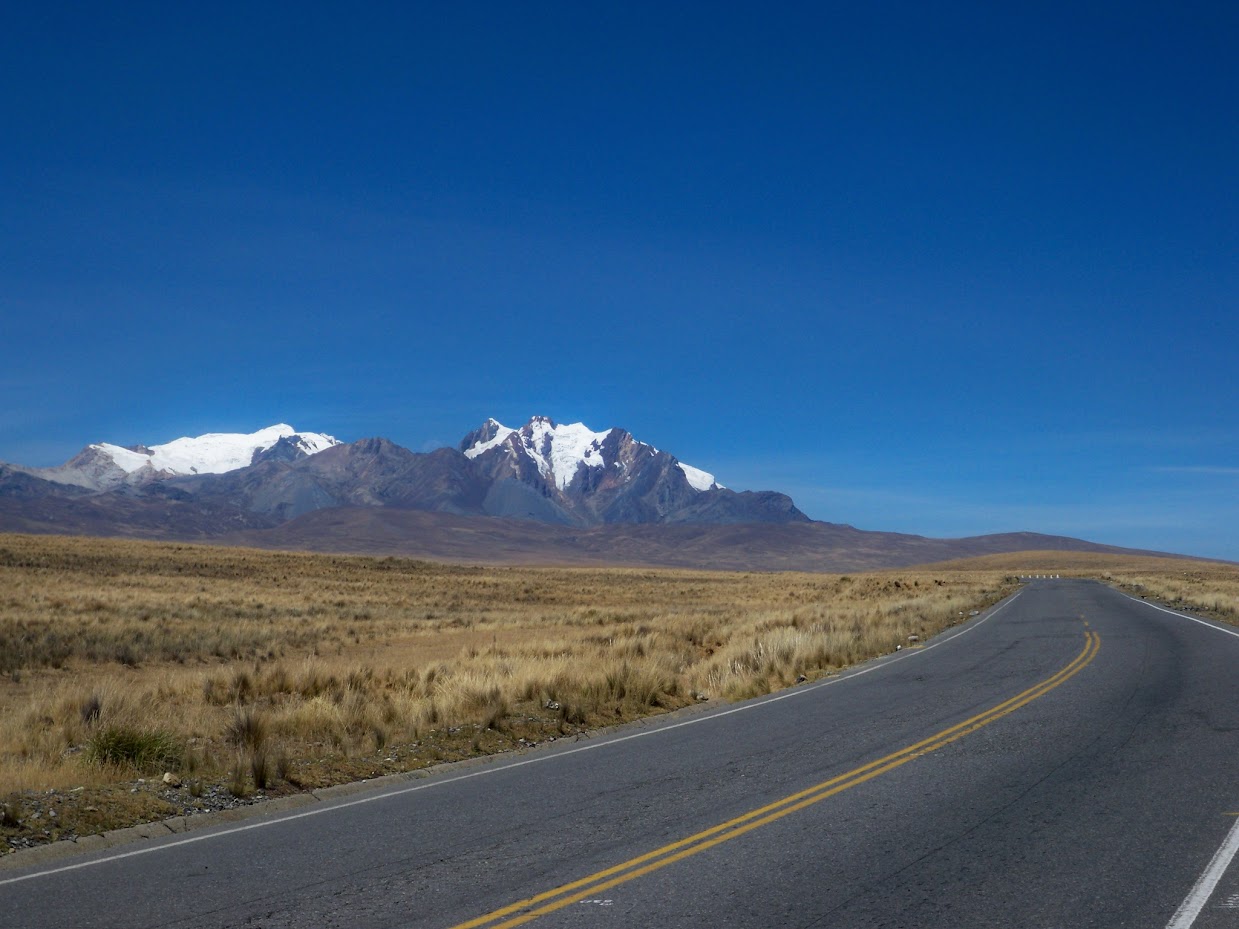 There were a lot of roadworks between Catac and my final destination of Conococha which slowed me down some, but the biggest delays without doubt came from stopping to take photos of the scenery. 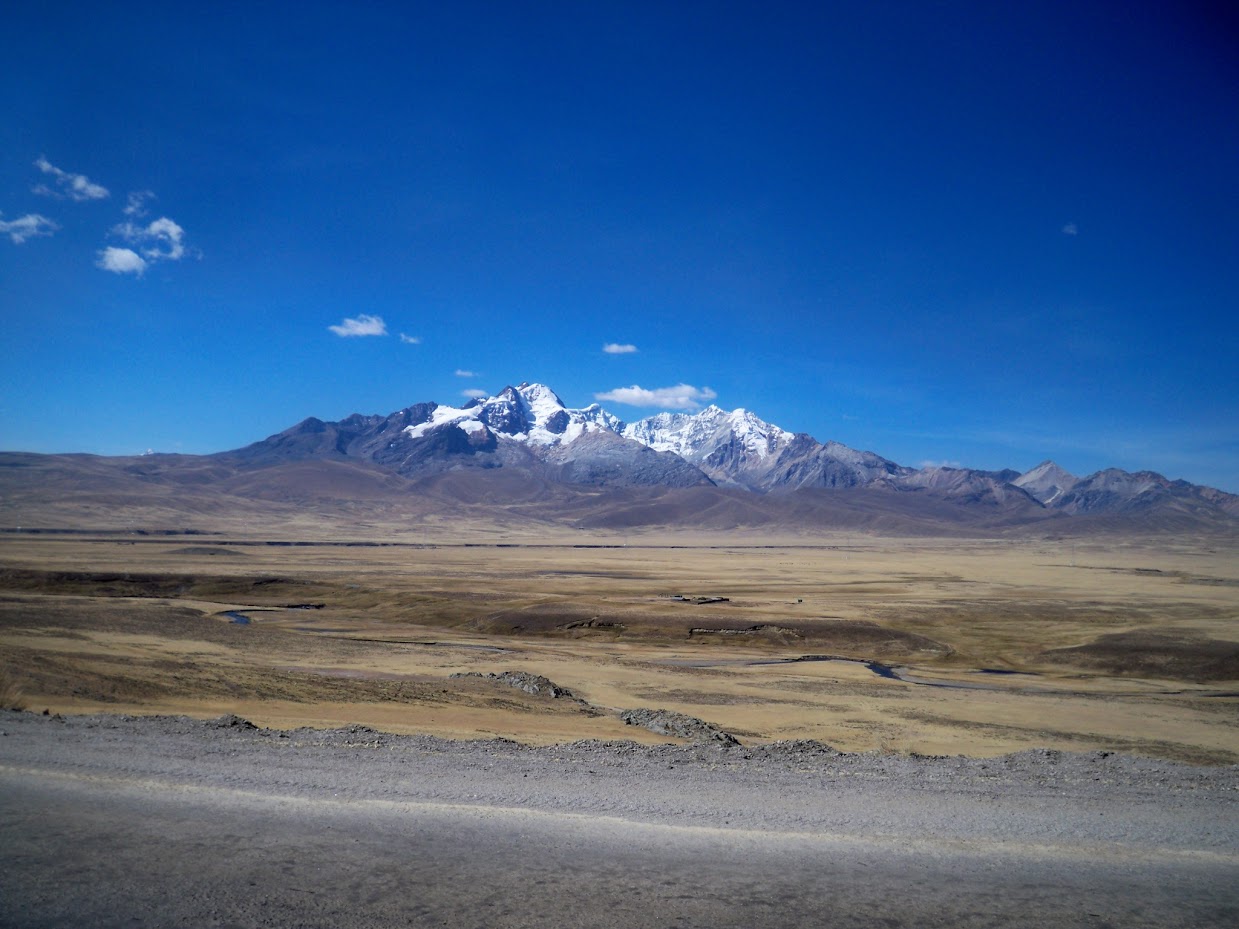 The snow capped mountains were in stark contrast to the quite bleak, yellow grassed areas beneath them, and not for the first time I realised how fortunate I am to travel and see these things.

The higher I cycled, the stronger the wind became, and it blew from all angles as I cycled along a rolling plateau area. Quite energy sapping, especially as the air was getting thinner the higher I went. Actually, I've been quite fortunate with the altitude, and so far have had no problems.

Eventually, I cycled into the tiny junction settlement of Conococha, and managed to find somewhere to stay. 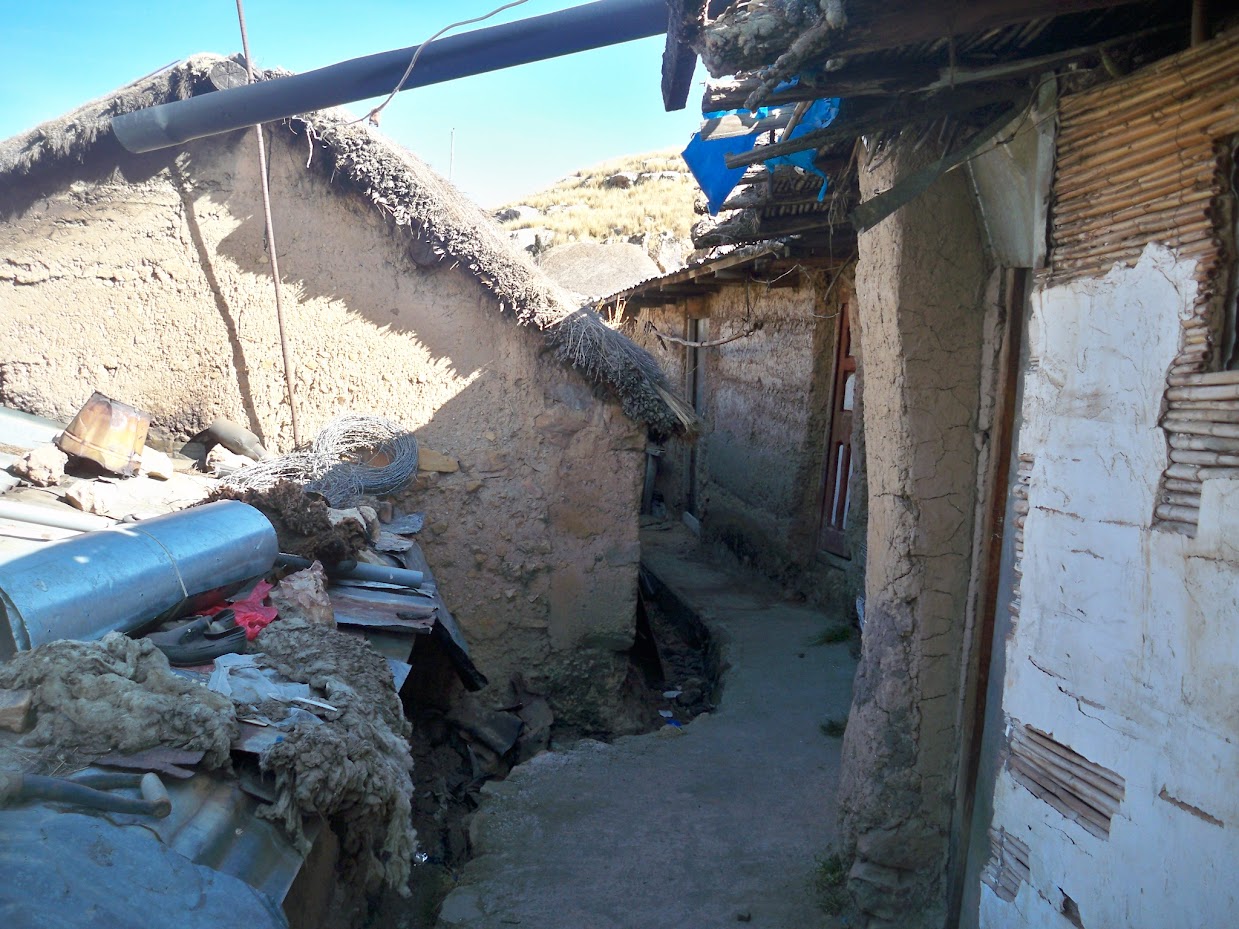 I'm pretty sure they don't get many visitors here! 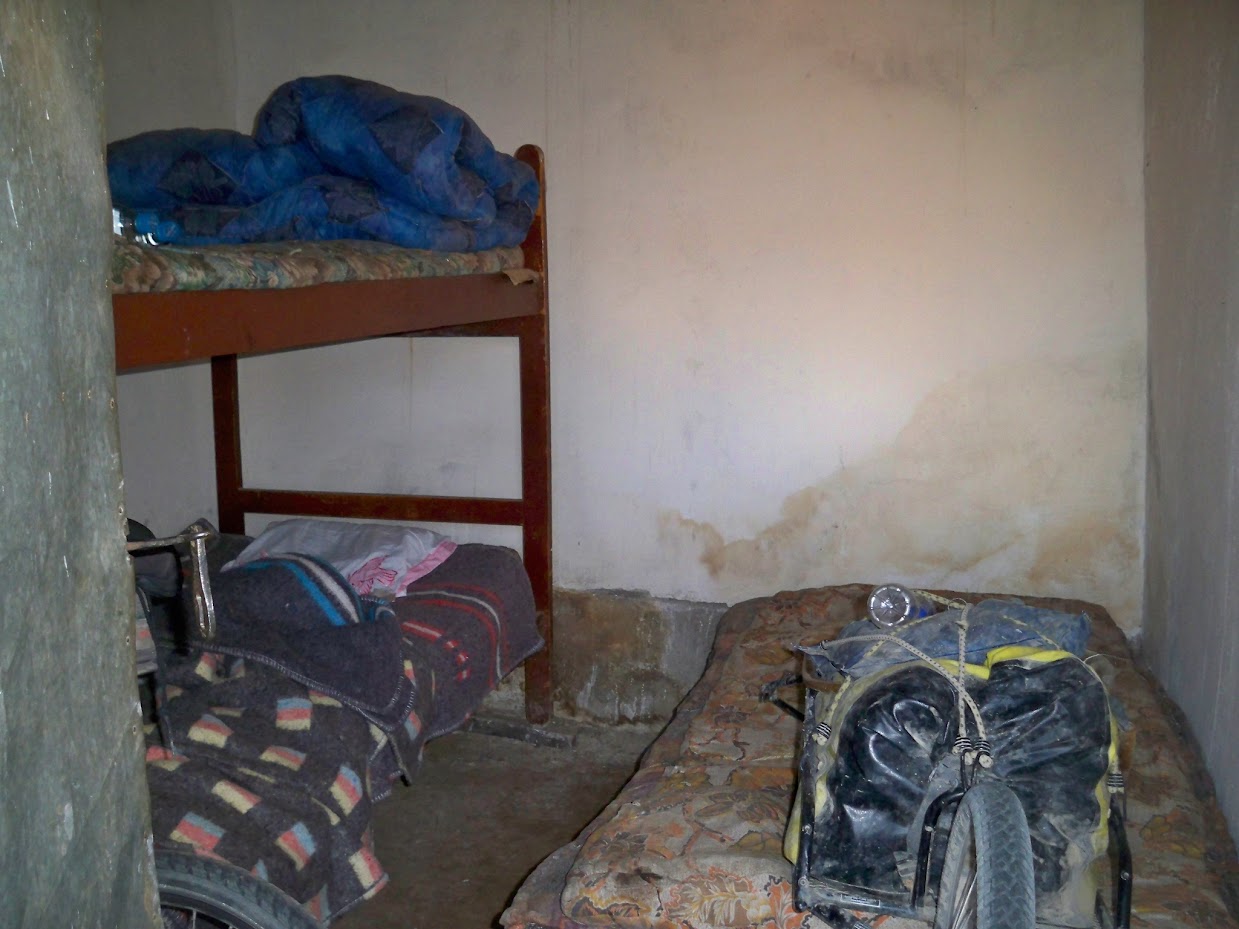 And the toilet was so impressive, I had to take a photo of it! 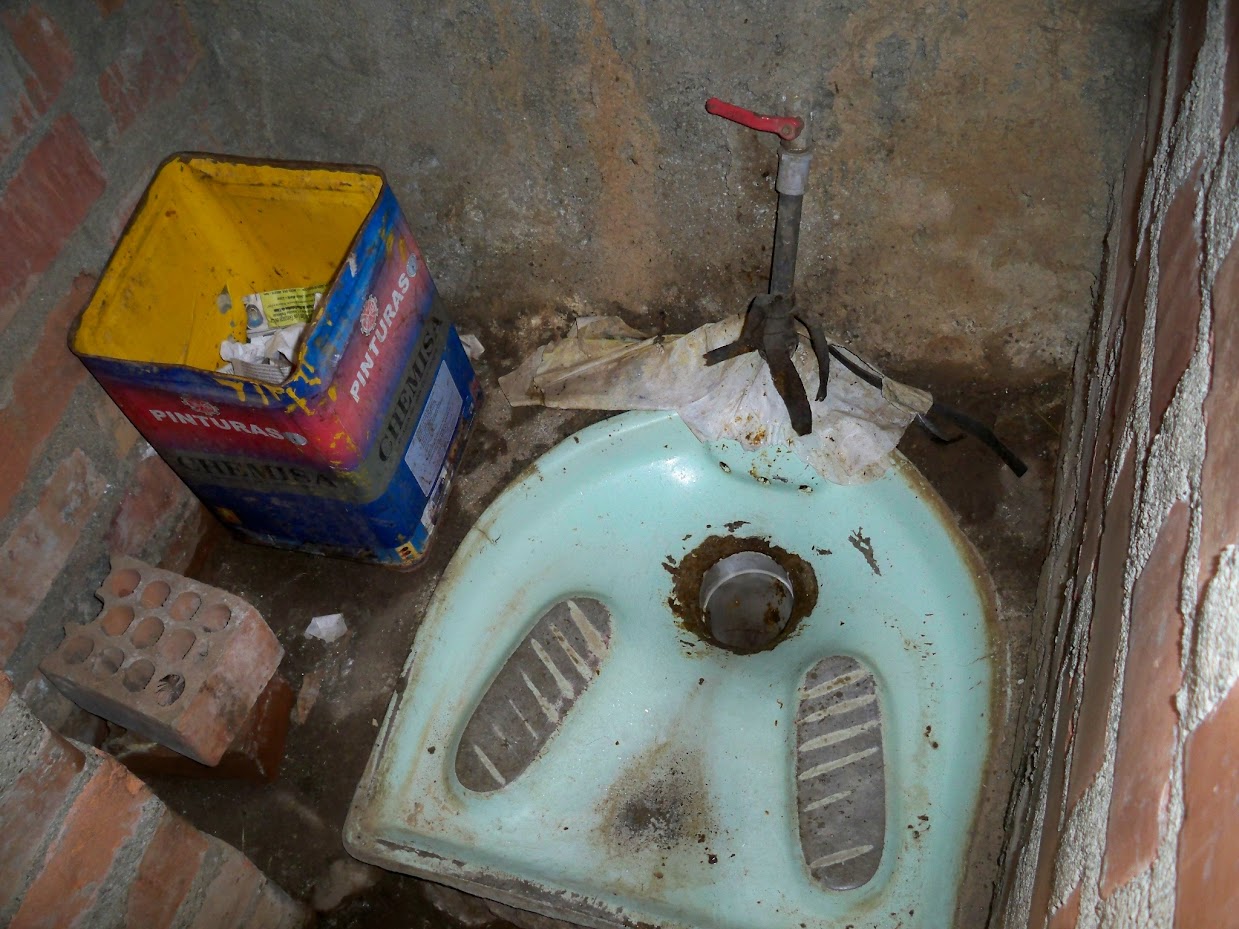 At 7 soles, it the cheapest place yet in Peru, and also one of the most incredible! If I get away from here without fleas, I will consider it a small miracle!

Tomorrow, I can do either a short or long day. If I choose the long day, I will be cycling over a peak at 4700 metres at the end of the day, so I will just see how I feel.