After spending some time in Uyuni, it was time to resume my bike tour. This bikepacking blog post covers the day's ride from Uyuni to Atocha in Bolivia. 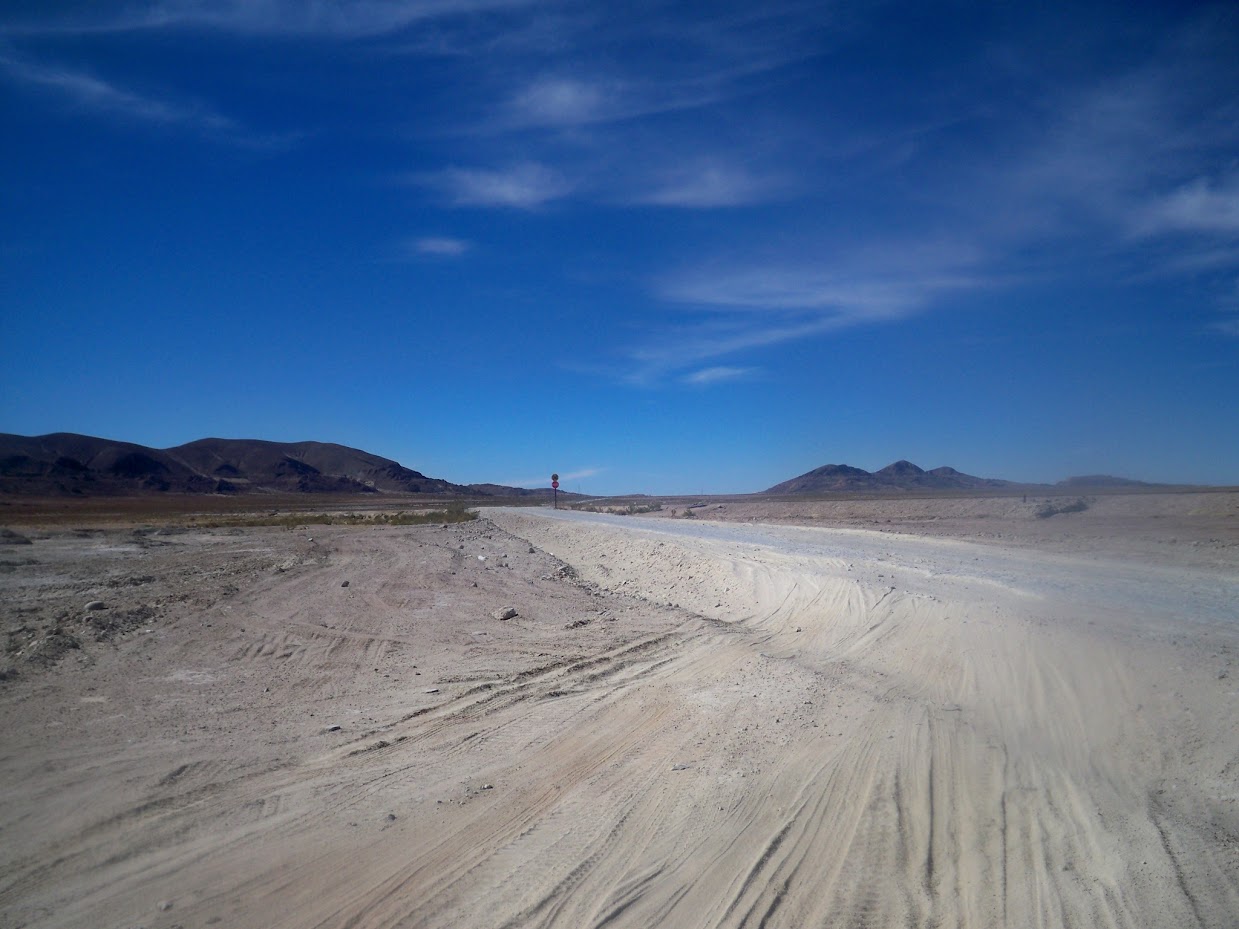 Cycling through the badlands

Today I began cycling from Uyuni to Tupiza, a notoriously bad road of some 210 kilometres. Of those cyclists that do come this way, many choose to skip this section on the bus. Not titty bollocks here though!

For the first 20 kilometres or so, it was possible to choose alternate tracks to the main road. The main road itself was a combination of all the worst aspects of an unsealed road – corrugations, gravel, and sand. Certainly not the worst road I has seen, but nowhere near the best either! 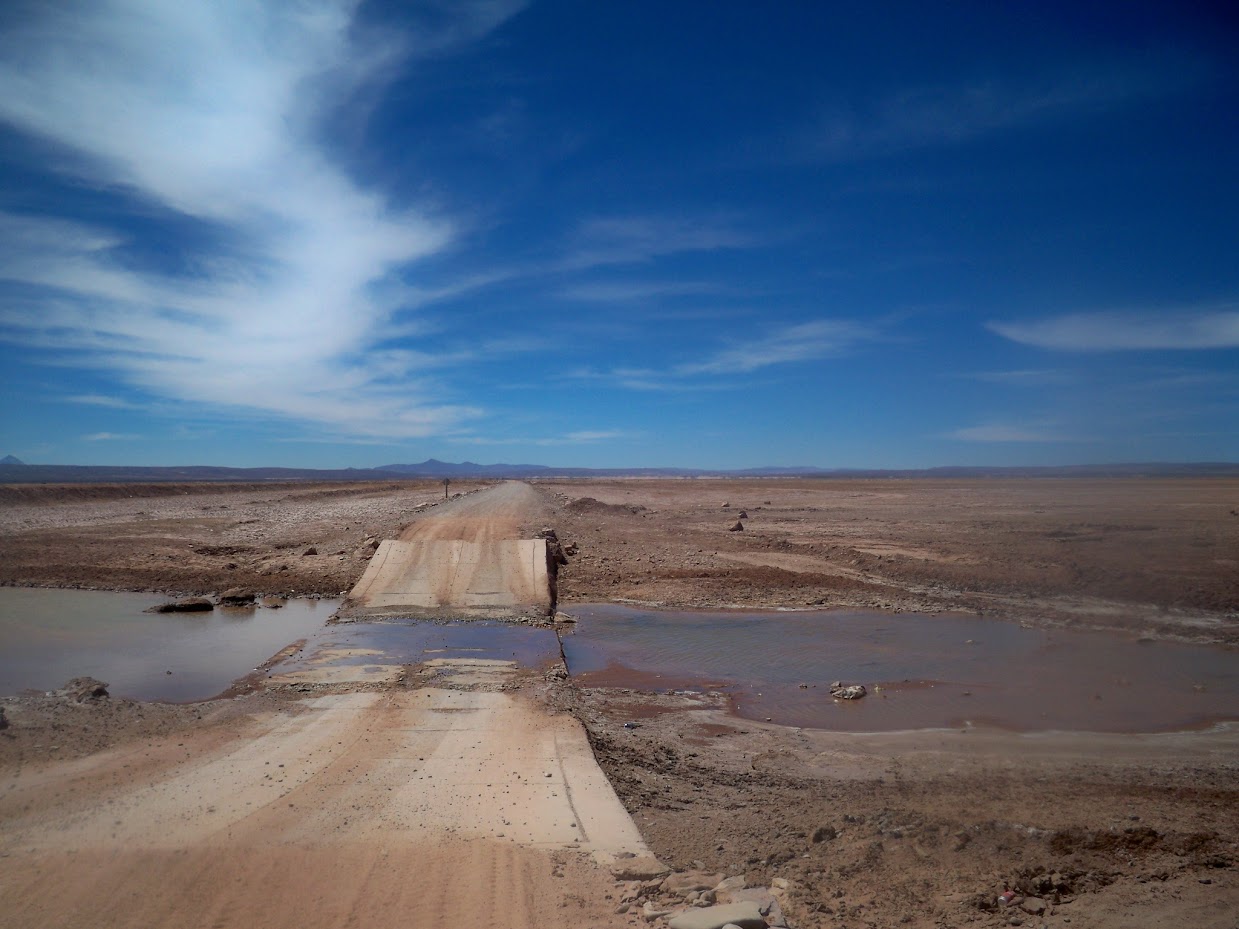 There was very little ground water… This crossing was the exception and not the rule. The landscape was generally sandy, with just small shrubs growing. 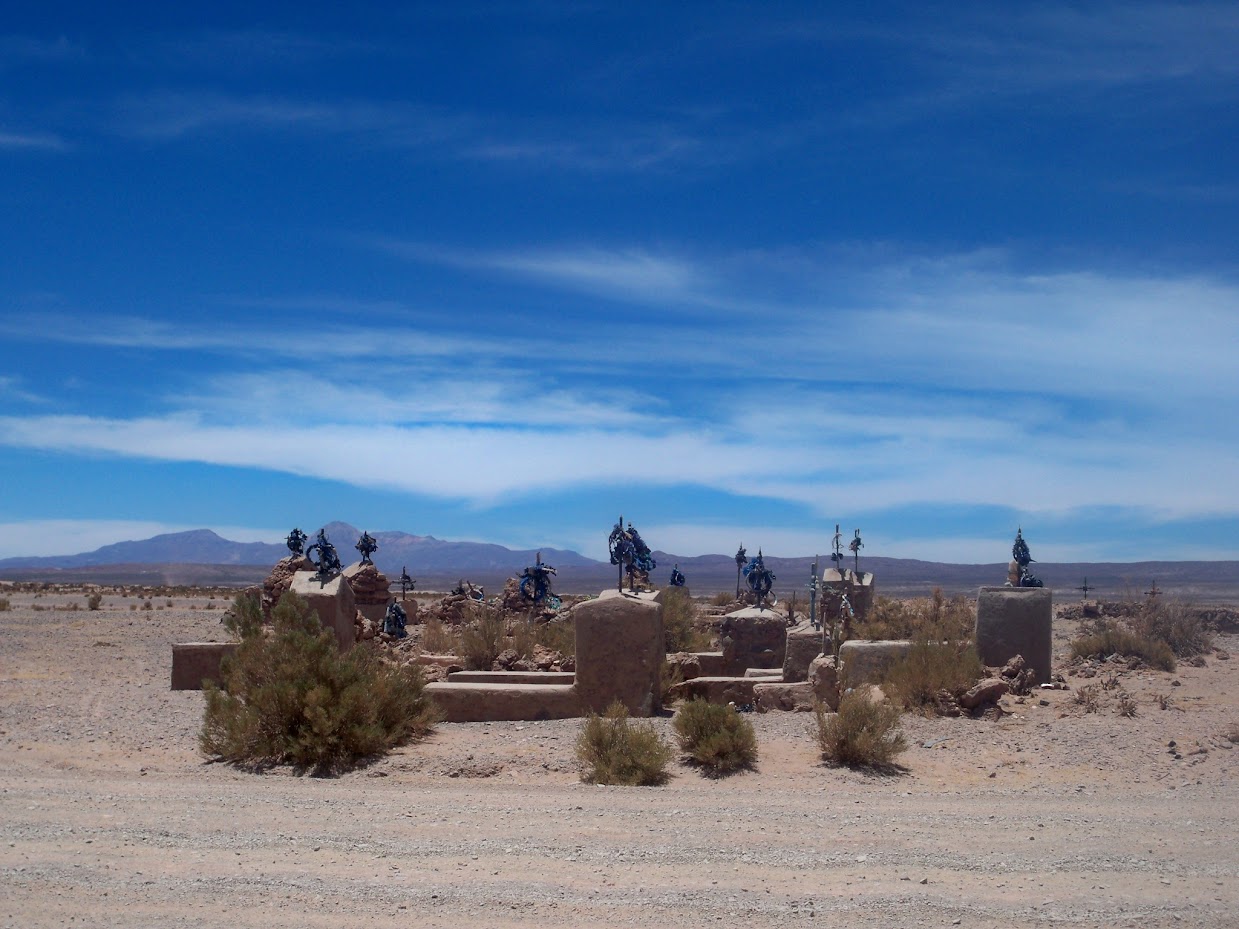 This cemetery was in the middle of nowhere, with no villages to be seen for miles around. 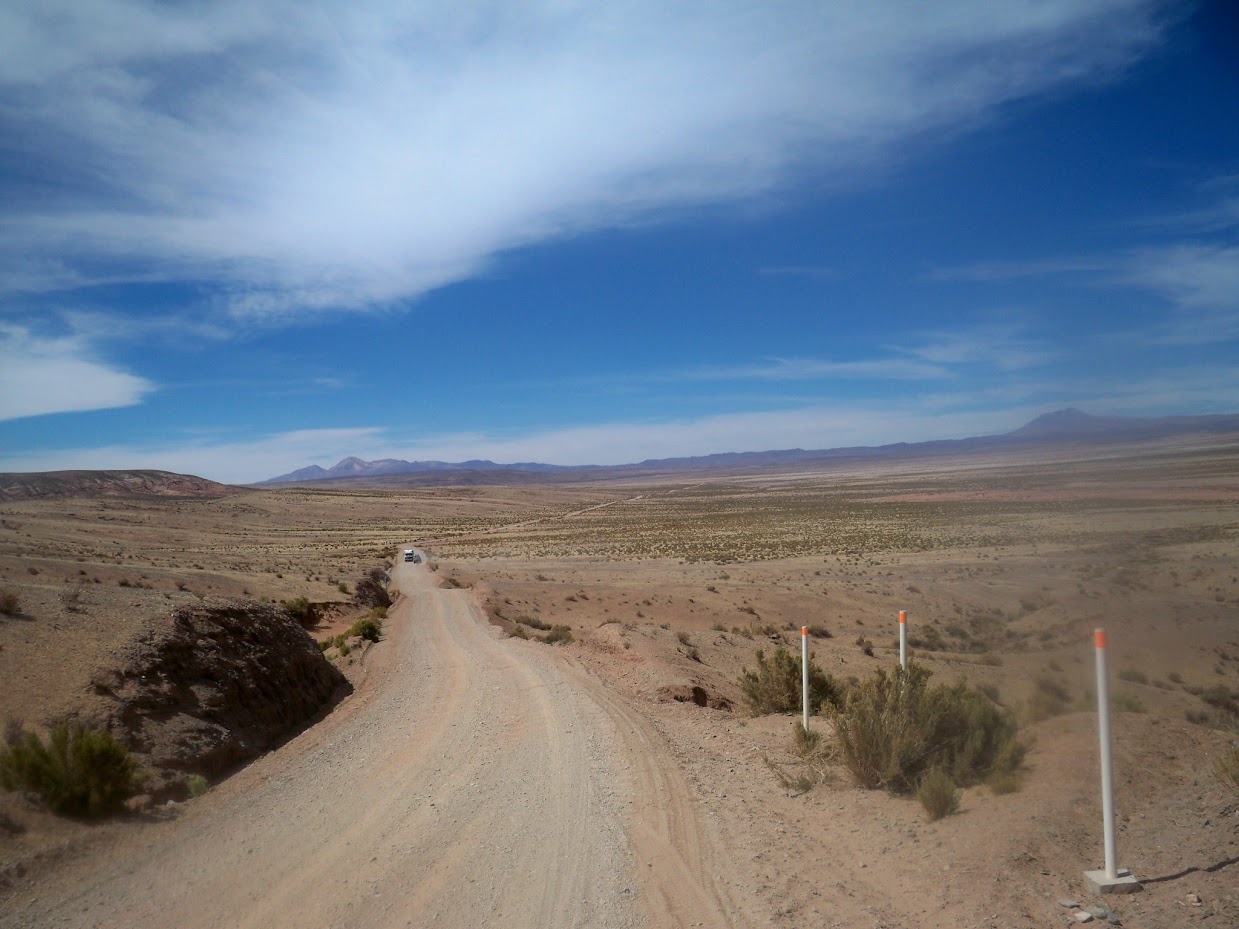 There was a bit of a tailwind which helped me a little, but the going was still slog like.

That said, I had in mind to reach Atocha, which was half way between Uyuni and Tupiza at just over 100 kms. Tough work, when it was difficult to cycle faster than 10 kmph. 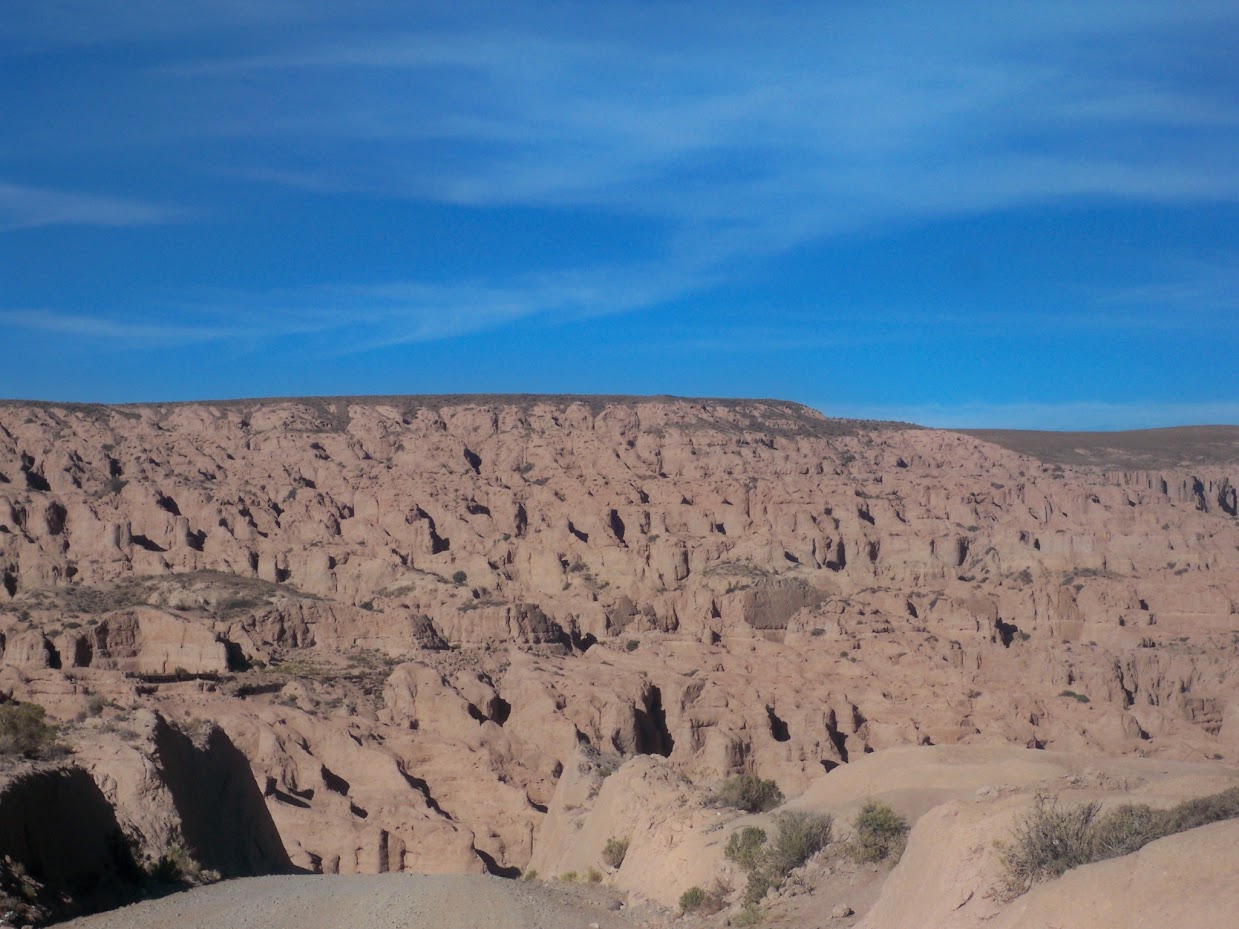 There were some spectacular eroded rocks along the way. 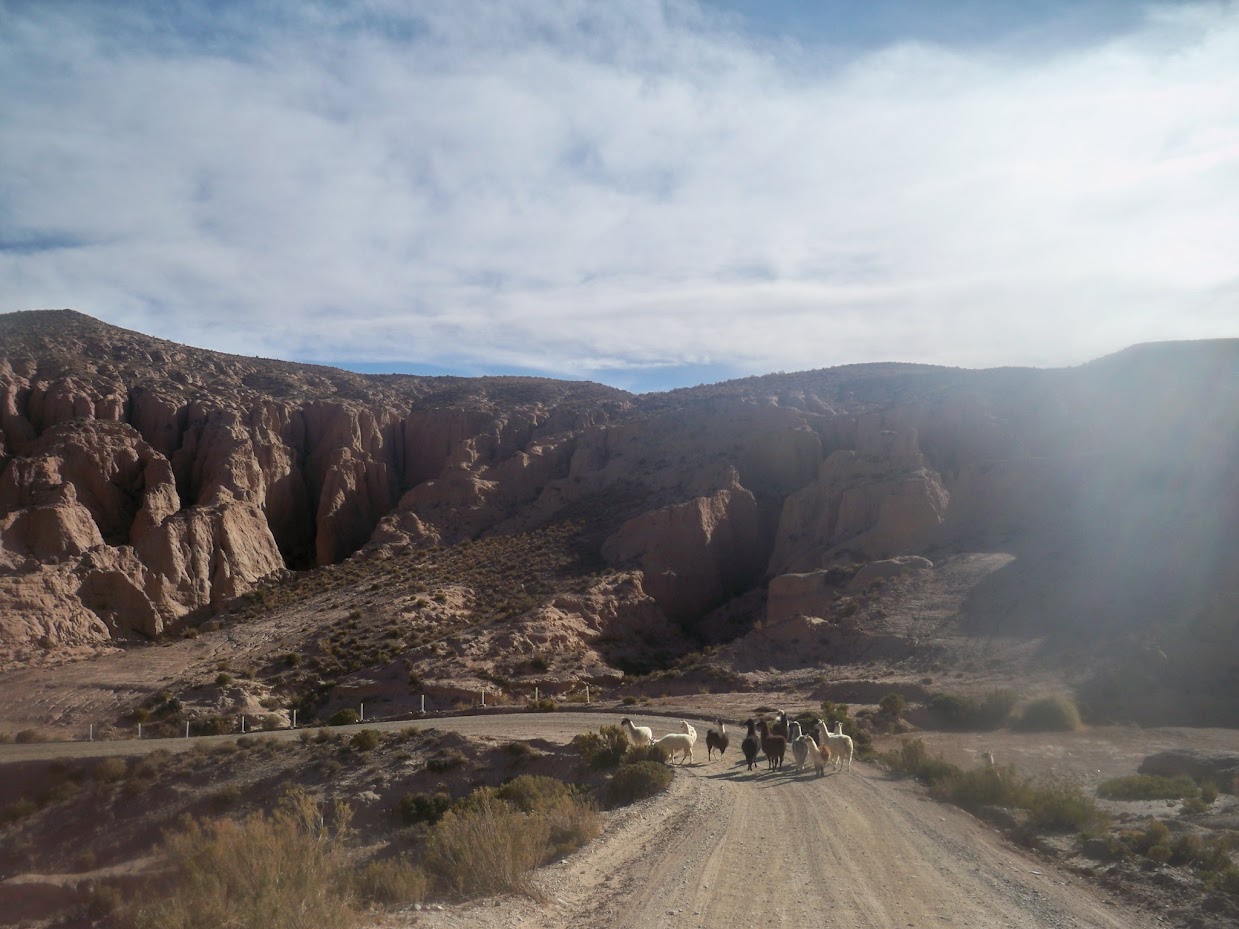 After a monumental days cycling on some pretty unpleasant unsealed road, I made Atocha with over 100 kms in the bag just after 18.30

There was a place to stay on the plaza, and two helpings of llama, potatoes and corn were just the job for dinner. Have to say, I feel pretty wiped out!