It had been tough work cycling up to Pallasca in Peru, and so I decided to take a rest day in town. Here's my bicycle touring blog from the day. 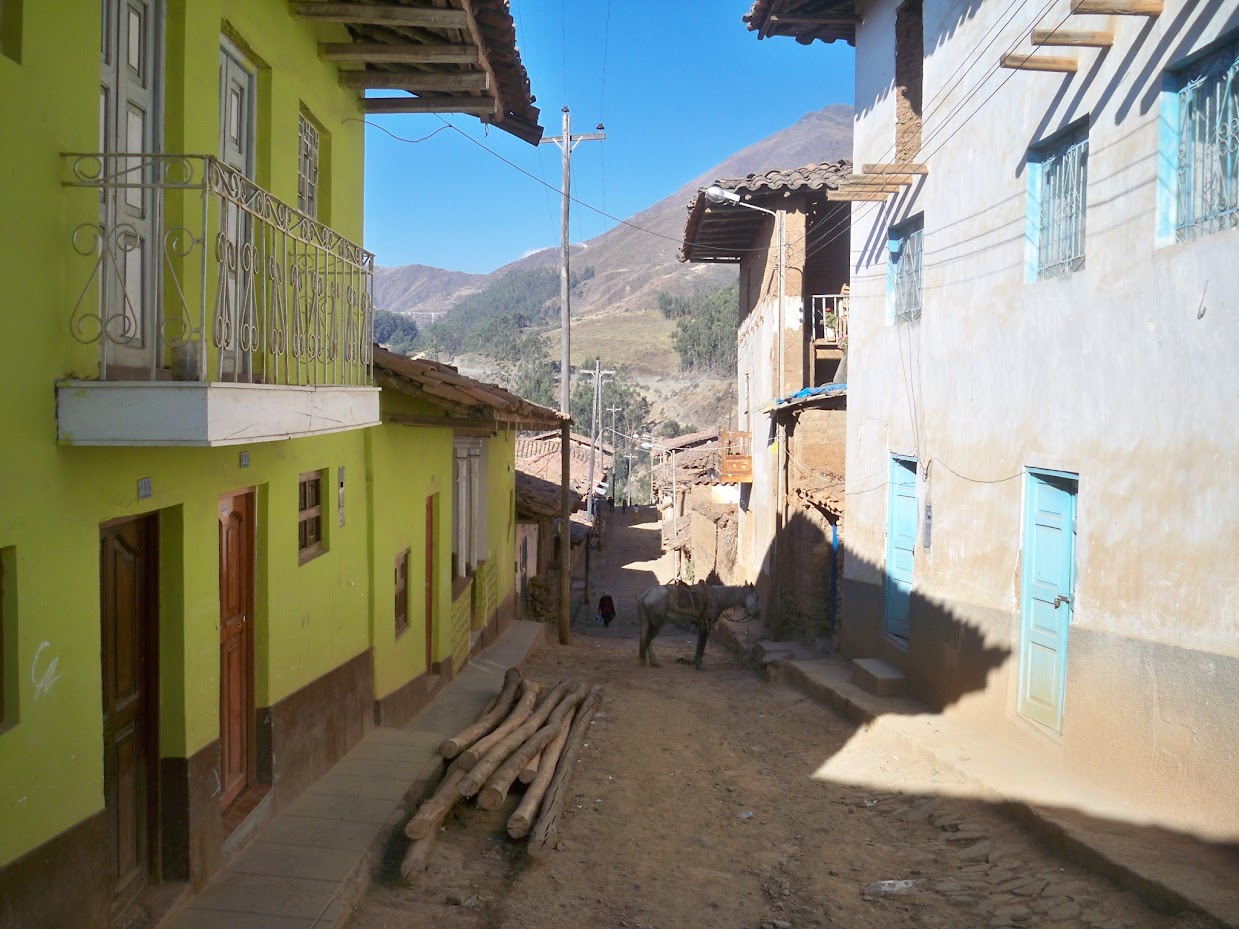 A rest day in Pallasca

I decided to take the day off in Pallasca in order to rest up somewhere that was cheap to stay. Not much to report other than it took me a really long time to get a website update of just one day done.

My inquiries about the road ahead have left me not much clearer. 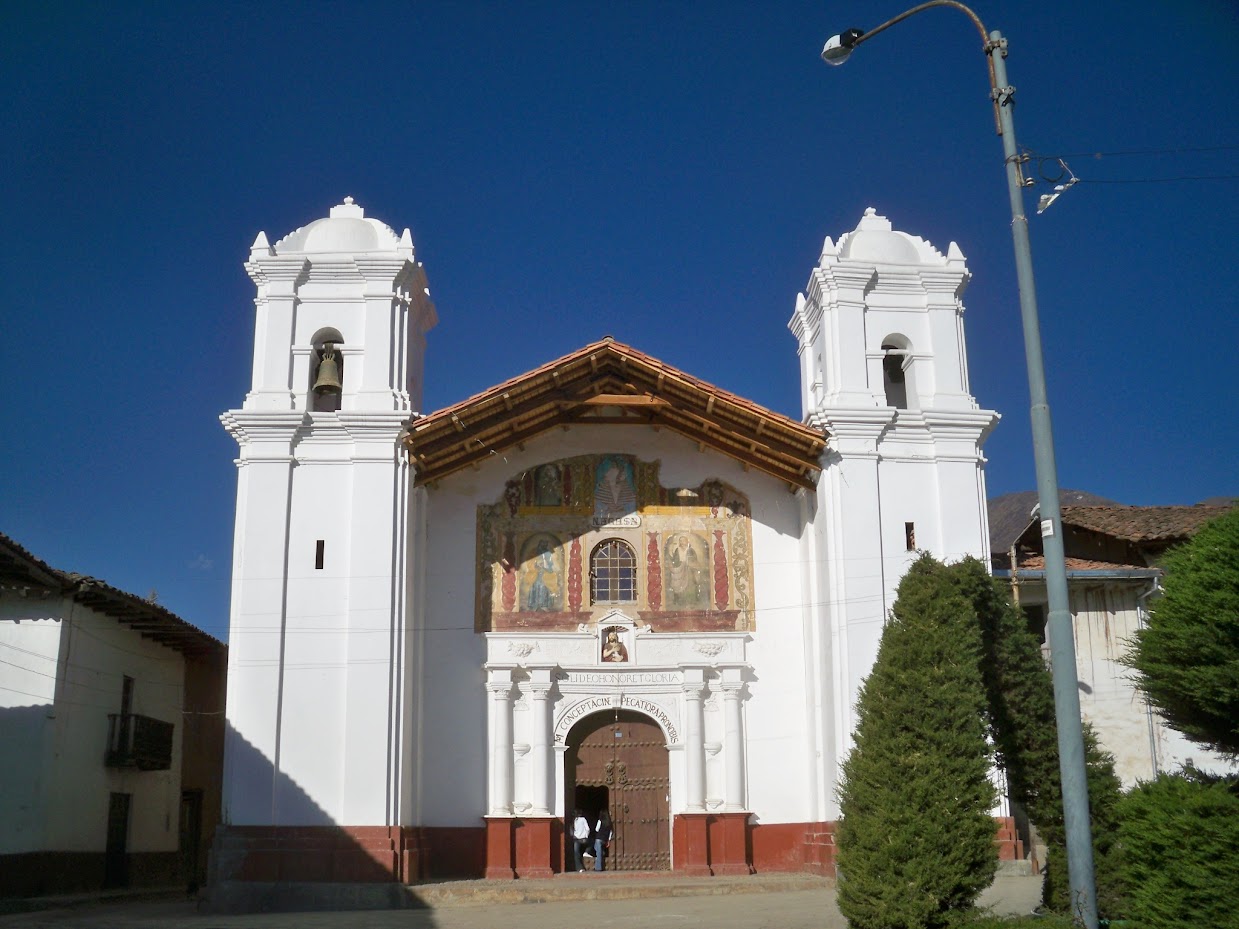 Yesterday, the drunk guys seemed to think there were two roads to Chuquicara, and today, one person thinks there is one road that goes directly, and another person thinks that there is a crossroads somewhere down the line.

All three groups did however point down the same street and say that way, so at least the beginning should be easy!

Google and Bing show no road at all. Enormously useful.

I know there should be another longer route through two more villages which will bring me to an asphalt road that would lead from Cobana to Chuquicara, but the problem I would have if I should have to take this road, is that I may run out of money before I reach an ATM machine in Huaraz. 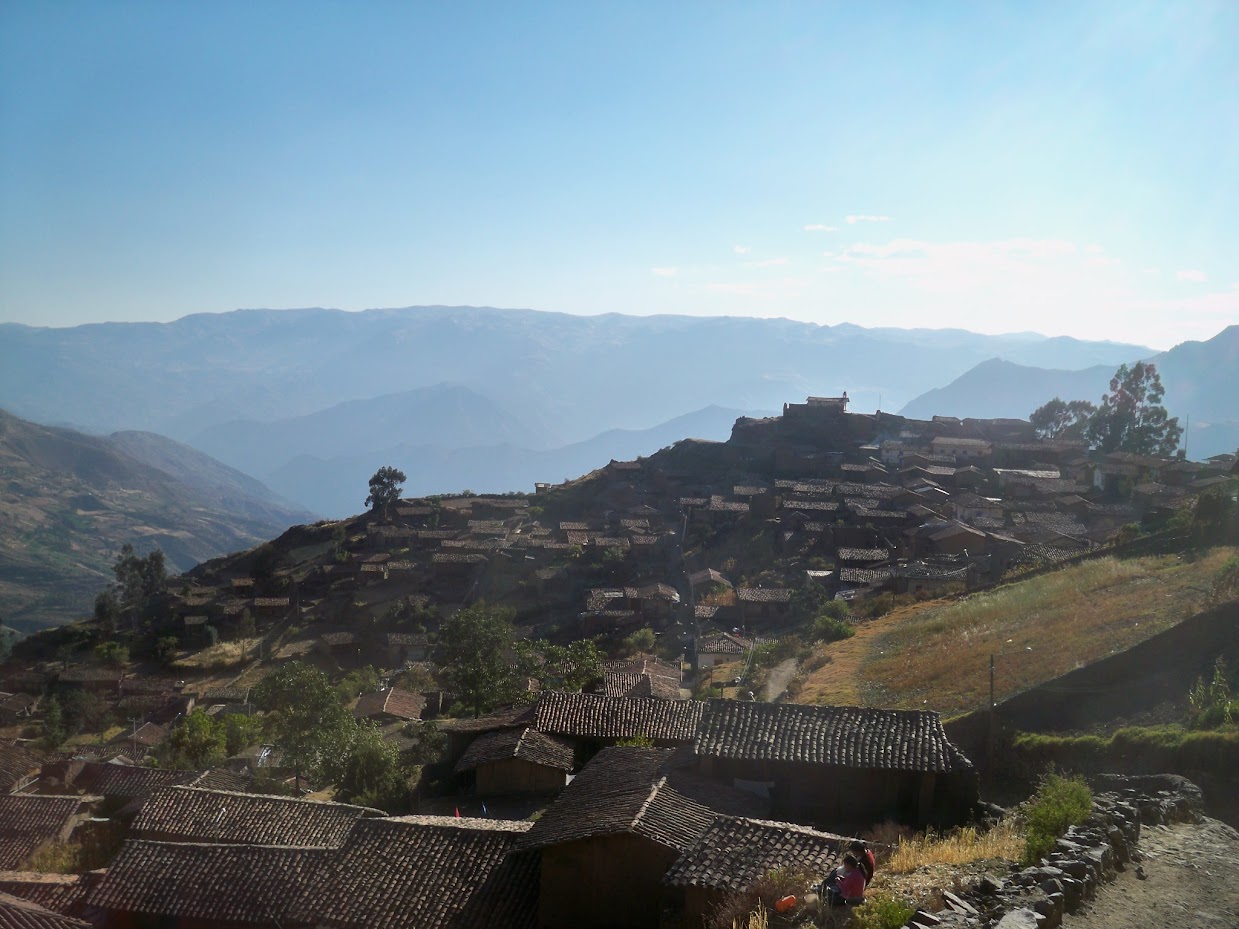 Fingers crossed that this direct road to Chuquicara actually exits ! Its kind of fun not knowing exactly where I am and where I should  be going, but at the same time, I will be a lot happier if I can get some decent quality maps in Huaraz!