Whilst bike touring through Ecuador, I decided to take a day off in the town of Ambato to rest the legs and watch England play football in the 2010 World Cup on TV. As you do.

Day off in Ambato

I took the day off so I could watch England play football against Algeria, something I hesitated about doing initially, but in a way, I am glad that I did, as it was a very special match. Unfortunately, it was special for all the wrong reasons though. 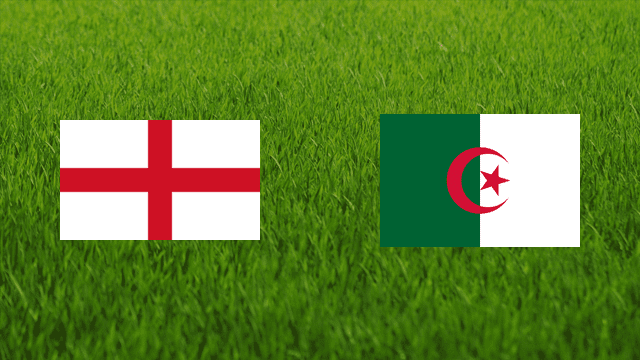 If I had been watching a amateur pub league football team, I would be able to understand the shambolic shape and positioning. The only difference would have been that the amateur league team would have played with more passion and interest.

For a team whose alleged marketable value is well over one hundred million pounds, and whose combined weekly salary comes to over a million pounds to perform so badly was remarkable. So remarkable in fact, that the only possible explanation is that they actually TRIED to play that badly.

I think a lot of the problem comes from the success of the premier league. By attracting the best players from around the world to play for the English domestic teams, the English players that play alongside them are made to seem better than they really are.

Anyone remember the “Three lions” song from 1996 ? Just need to change one line..

“44 years of hurt, never stopped me dreaming” – Sing along everyone !!

A new cycling route through Ecuador

On an unrelated to football note, late at night, I worked out another route through Ecuador. Rather than following the main Pan-American Highway, I will veer off and first head to the town of Banos, and then down close to the Amazon.

If the roads connect and are in reasonable order, I should be able to bypass the city of Cuenca altogether (I have been there before), and carry on to the Peruvian border.

It does mean dropping down out of the Andes, and losing maybe 2000 metres, but it will be a lot warmer. I just have to hope that when I eventually have to gain the height again, it doesn’t come all in one day !