Let's take a look at various symbolic numbers from around the world, and what they mean to different cultures. 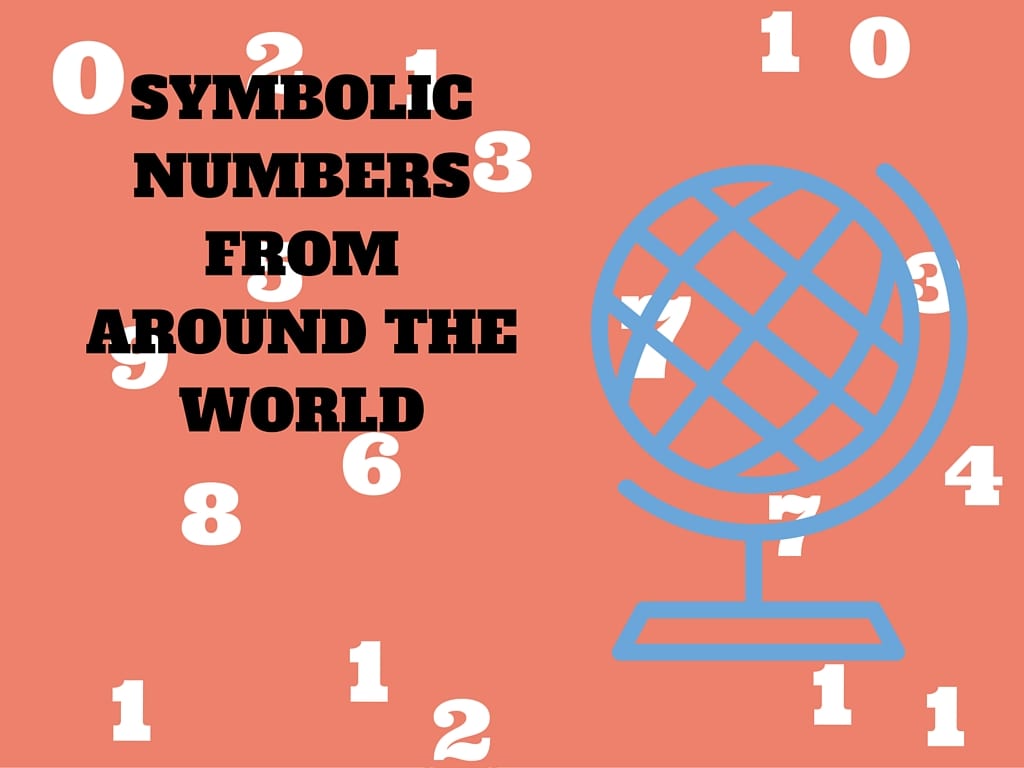 I have been fortunate to have visited many different countries around the world on my various travels. In each one, I was always interested in the various superstitions.

Where does throwing salt over your shoulder come from? What is the meaning behind Friday the 13th?

This post takes a look at various symbolic numbers from around the world, and what they mean to different cultures.

You might think that Friday 13th is considered the unluckiest day of the year by everyone, but in fact the number 13 is actually thought of as lucky in some cultures!

With so many different superstitions around, I thought it would be fun to write about the symbolism of numbers in countries around the world. 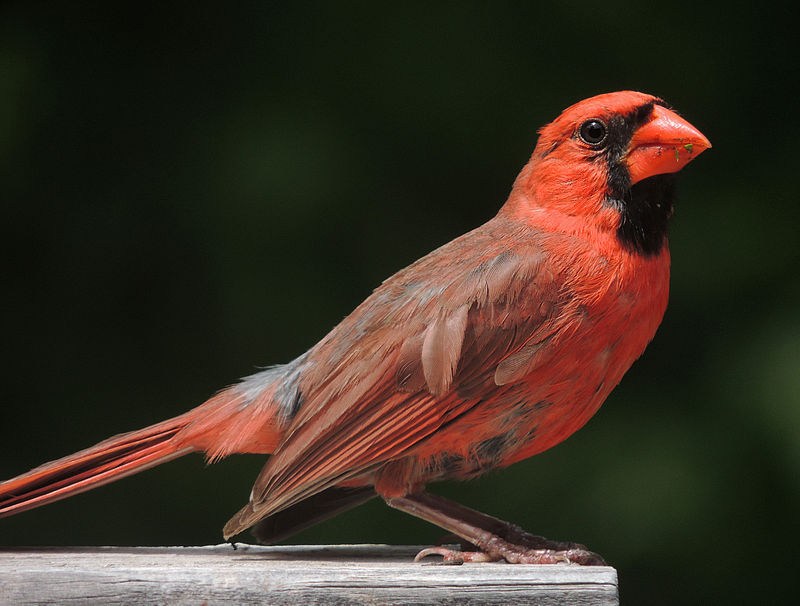 In Native American culture, it is believed that if you encounter a cardinal bird (which can be seen every month all year round), good luck will follow in either 12 days, 12 hours or at midnight or noon.

Japanese people associate the number 4 with death, because the word sounds like the word for death in Japanese.

It’s not unusual for apartment buildings to miss out the 4th floor and do not number apartments with the number 4.

The word 49 is considered to be even worse, because the number 9 sounds like the word for suffering – so 49 sounds like ‘suffer until death’.

With December 25th being a favourite day already for many people around the world, people in Scotland believe that a child which has been born on this day will be blessed with good fortune.

In Italy the number 17 is thought to be very unlucky, because the roman numerals for 17 are XVII.

This can be turned into the anagram VIXI – the Latin word for ‘I have lived’ which basically means you have lived your life and have died.

The number 17 is associated with death and Friday 17th is as feared as Friday 13th is in other cultures.

Chinese culture believes that if you eat an egg before taking an exam, you are destined to get a zero on the test.

It may seem strange but the belief stems from an egg being the same shape as a zero – enough to frighten many into not doing this!

It's a good job that Greeks don't have the same superstition about eggs. It would ruin Easter!

It just goes to show that wherever you travel around the world, numbers mean different things. The number 7 is thought to be lucky throughout the Western hemisphere for example, but in China its number 8 that wins gold medals!

Do you live in a country where there is a superstition surrounding a number which isn't listed here? I would love to hear it – Please leave a comment below!

On your path overall, the meaning of 444 is to embrace everything that happens in your life by trusting how things are unfolding for you.

Spiritually it signifies a higher purpose. Number 444 has a great combination with love. And remember: you are exactly where you need to be – right here and right now.

What does it mean when you keep seeing 1111?

1111 is thought to be a wake-up call that tells us to prepare to take the first step for action, and to get ready for something greater to come. It's a time to manifest any intentions and take action to achieve our visions. Thoughts are energy, and energy creates!

Here are some commonly asked question about numbers and their symbolism:

What is the holiest number?

In Christianity the number 777 is considered the holiest number according to the American publication, the Orthodox Study Bible. It is said to represent the threefold perfection of the Trinity.

What is a symbolic number?

A symbolic number is any number that someone believes hold meaning. Different cultures associate numbers with different meanings. For example in Western cultures, the number 13 is considered to be unlucky.

What are the sacred numbers?

There are many different sacred numbers, sequences and shapes. Three of the most significant are the Fibonacci sequence, the golden ratio, and the number 7.