On this day of my bike tour through Colombia, it was time to head up into the mountains. This blog covers the day's cycling between Taraza and Valdivia. 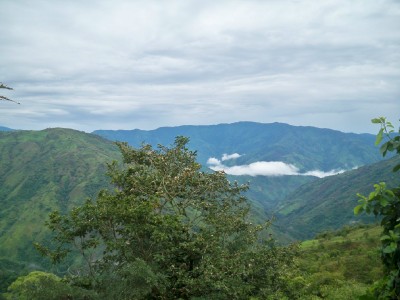 The first two thirds were relatively straight forwards, with the road leading gradually upwards whilst shadowing the River Caucas.

Some of the villages spread along the road were interesting, in that the people living there had tapped hoses into the naturally occurring waterfalls and set up dozens of truck washing points.

To advertise this, they let the hoses continually shoot the water some twenty feet up into the air.

And then the tough part of the day

On reaching Puerta Valdivia, a bridge crossed the river, and at that point the third third (?) of my day began, and this was not so easy.

For 20 kms, the road rose up over 900 metres, with no flat sections worth mentioning. The first half an hour almost destroyed me, and I was a right sweaty mess sitting on the porch of a tienda, drinking a nice cold Gatorade.

Fifteen minutes later, and normality had returned, and I could carry on. The bike was being a bit of a pain, with the chain frequently skipping out of the grinding gear which was in constant use. 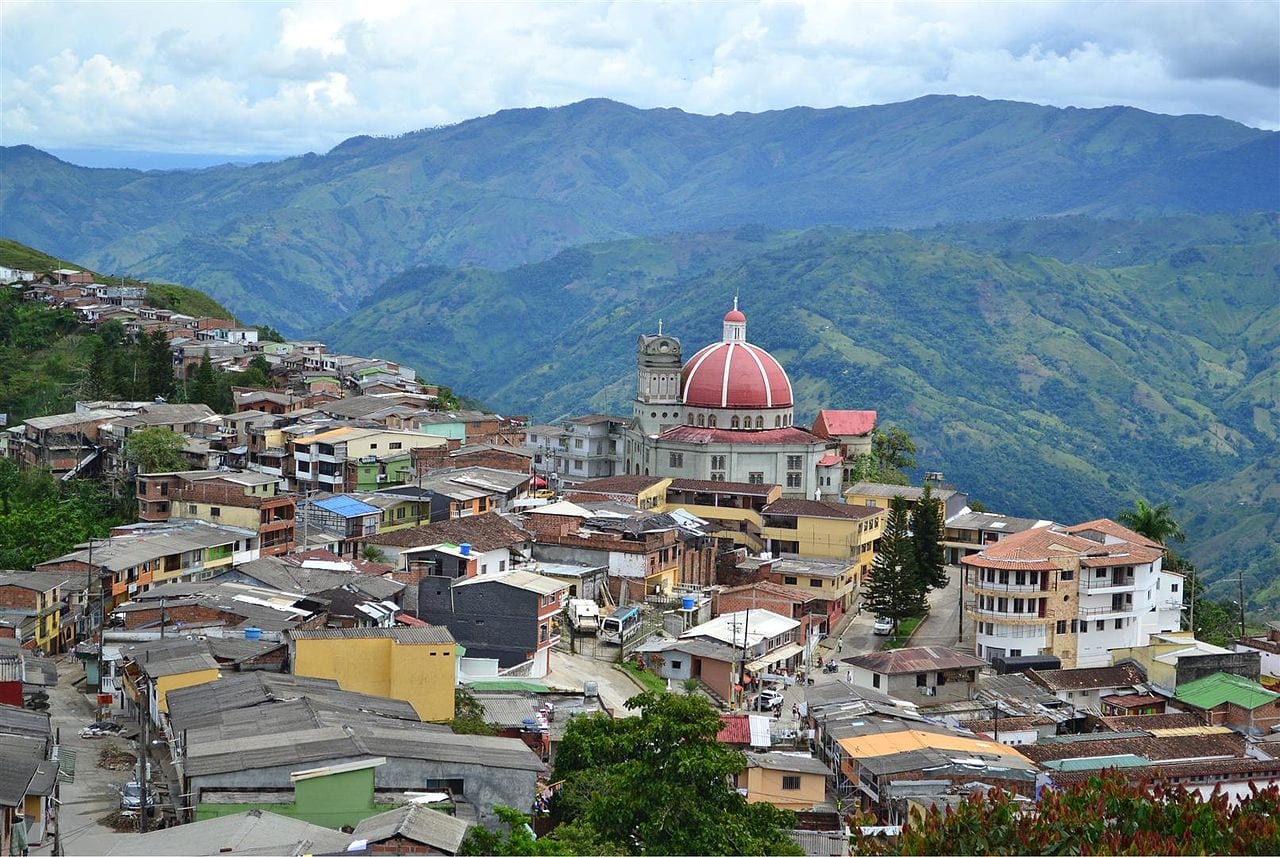 I was still pumping out sweat at a good rate, but generally felt good. A couple of hours later, and it was all over when I reached Valdivia.

The hotel on the main road and attached to the service station provided an excellent room at only 12,000 pesos, and the restaurant next door served great food. The weather up here is noticeably cooler, and it feels just great!!

Note – My camera developed problems, which I later narrowed down to a bad SD card – so good news the camera is ok, just bad news I lost this week's photos.