Last Updated On January 28, 2023 by Dave Briggs Leave a Comment

Cycling from Cartagena to San Juan Nepomuceno would be my first real day back on the bike after two weeks, as I resumed by bicycle tour ever southward to Argentina.

Cycling out of Cartagena in Colombia 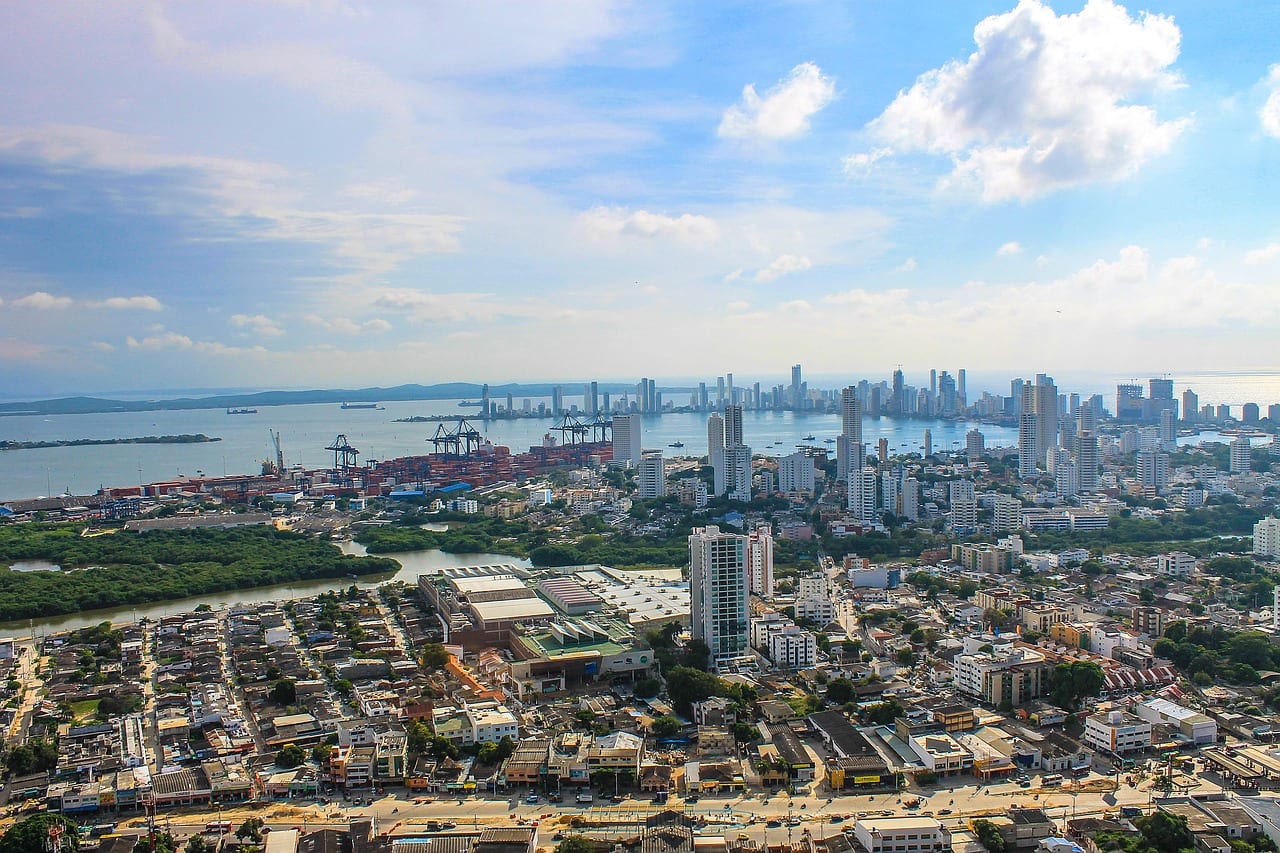 Today, it was back on the bicycle proper after a nearly two week break.

The road leading out of Cartagena was relatively straight forwards, as the road that the hostel was on ran into the main one heading south.

The traffic and state of the road was a bit crazy initially for the section leading up to the outskirts of town, but then thankfully settled down.

As I was cycling up the hill section leading to the town of Turbaco, who should I see, but Fabian and his wife getting off a bus. Small world !

They invited me over to their house for a drink, but I politely declined, as I was still only an hour into my cycling day.

After summiting Turbaco,  a nice 50 kms hour flat section followed, which was just the job for adjusting back to cycling, especially as my stomach wasn’t feeling too brilliant.

At a roadside stop, I was having a Fanta, and got chatting to a Colombian who gave me 5000 pesos for drinks before leaving. Thanks very much buddy!

So far, everyone seems friendly and genuinely interested to see me on the bicycle, and I haven’t heard the word gringo once.

In San Juan Nepomuceno, I stopped at the first hotel, and 17,000 pesos saw me in a single room with air con.

Shopping consisted of a bag of water and a bag of milk, and a meal at night rounded the day off.

So, the first days cycling in Colombia ended well, although the bad stomach I had had for several day was not any better.