During my bike tour from Alaska to Argentina, I spent 3 months cycling in Peru. This entry is from the day's ride between Ayacucho to El Abra Tocctoccsa in Peru.

Cycling out of Ayacucho in Peru

Blog post written September 4th 2010. Note: Although I cycled the Alaska to Argentina bike tour solo, I would occasionally team up with other cyclists I met along the way. Agusti, who is mentioned in today's post, was a cyclist from Spain I'd met a week earlier.

The weather was vastly improved in the morning, so much so, they we could actually see the mountains we were heading for! It was quite a daunting prospect, as Agusti and myself knew that we would be pedalling uphill for the entire day on rough roads.

A mix of procrastinating and a late start meant that we didn’t leave the outskirts of Ayacucho until just gone nine. The gradients weren’t too bad, and we made steady progress, although a series of roadworks did cut into our time. 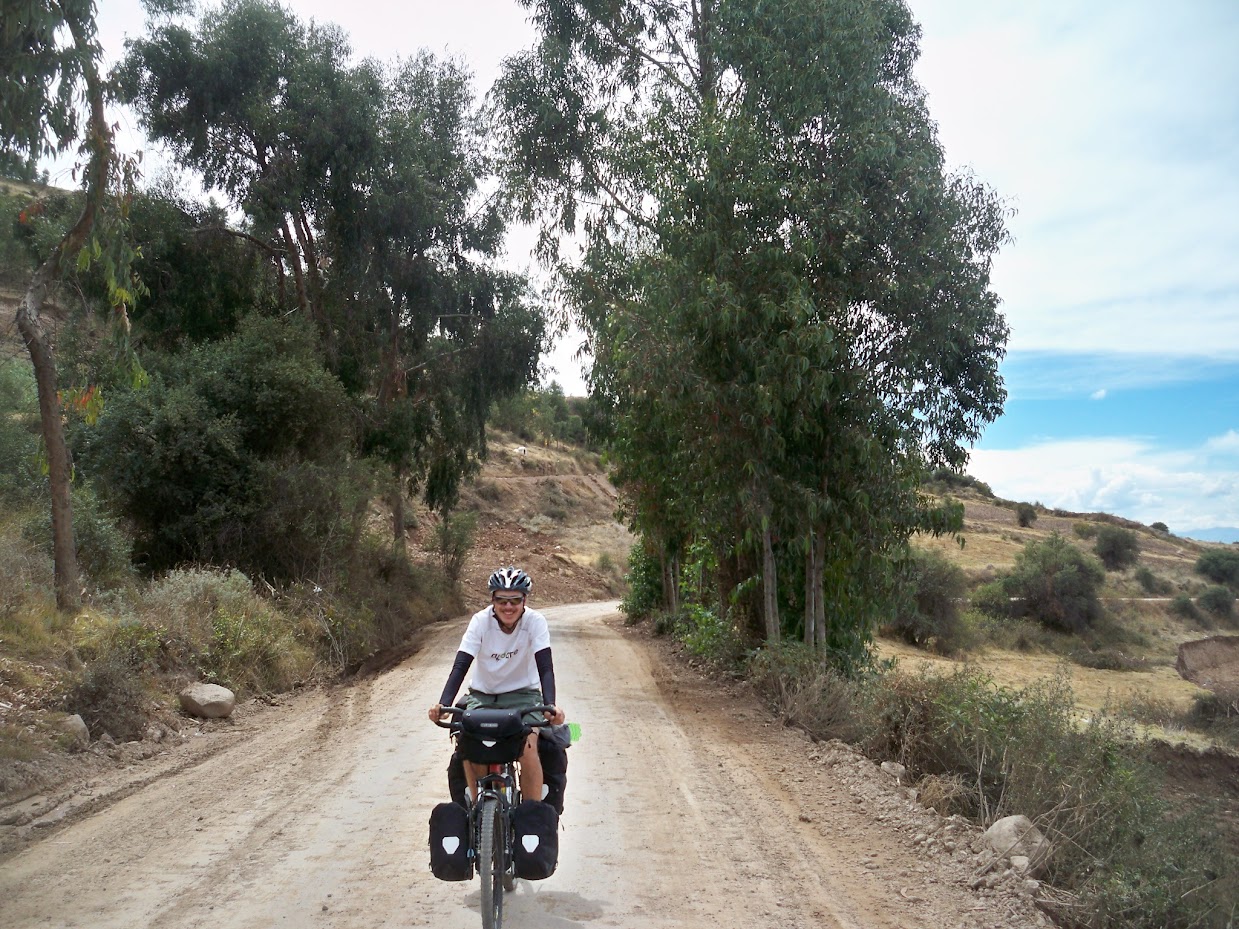 It seems this whole section will be sealed within the next two years, possibly all the way to Cusco. For now though, we enjoyed the wild remote feeling. 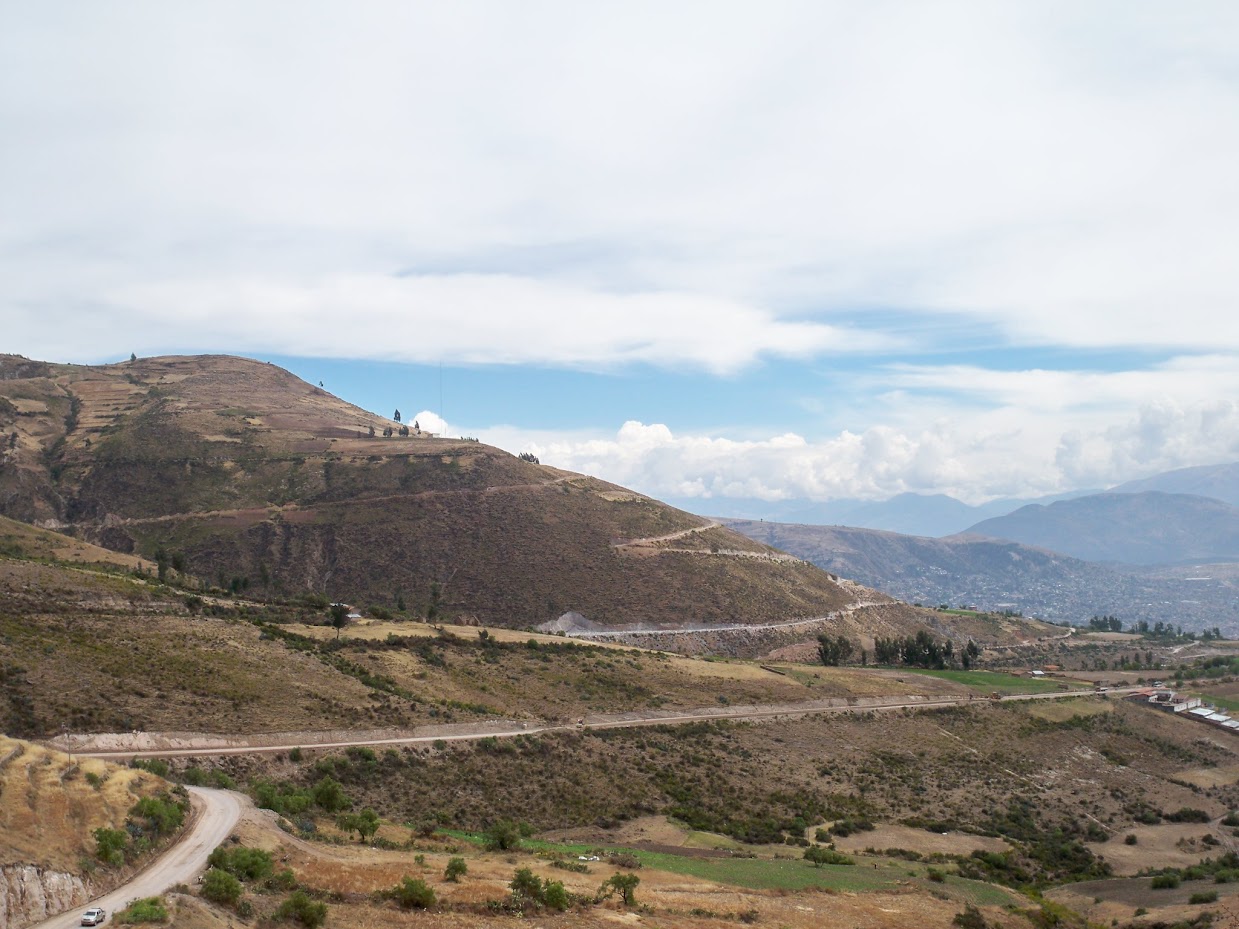 The views were spectacular as we made our way ever higher. Just gone four, we topped out at the peak of El Abra Tocctoccsa (don’t get excited cyclists, there is nothing there), and then began a slight downhill / plateau section.

Along the way, I had noticed that there were 22 litre cartons of water left on the road at intervals for the roadwork’s. Spying an abandoned one, we filled up with water, before diving off the side of the road to wild camp for the night. 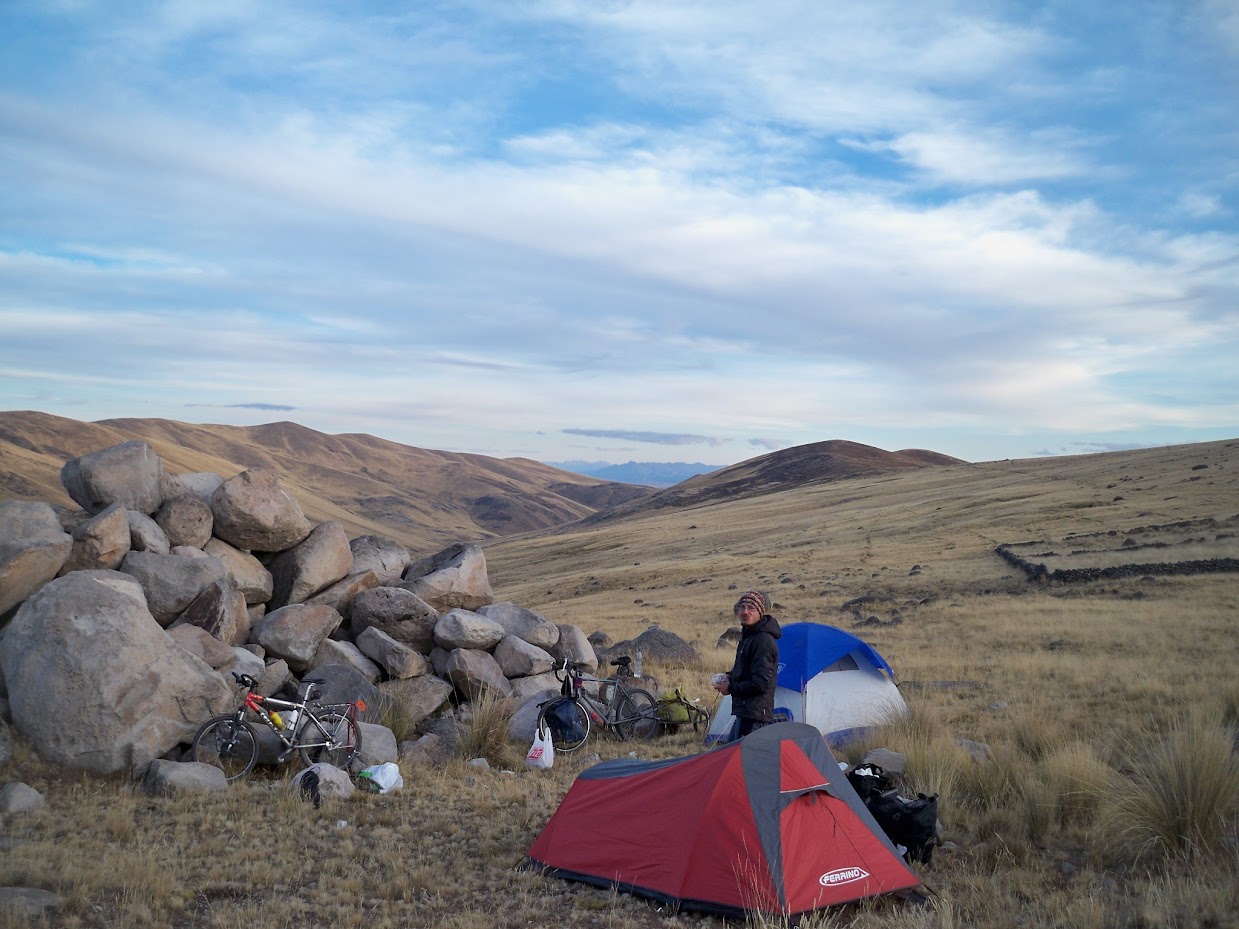 It was a great little spot, and the sunset was just rewards for all the hard work put into the day! 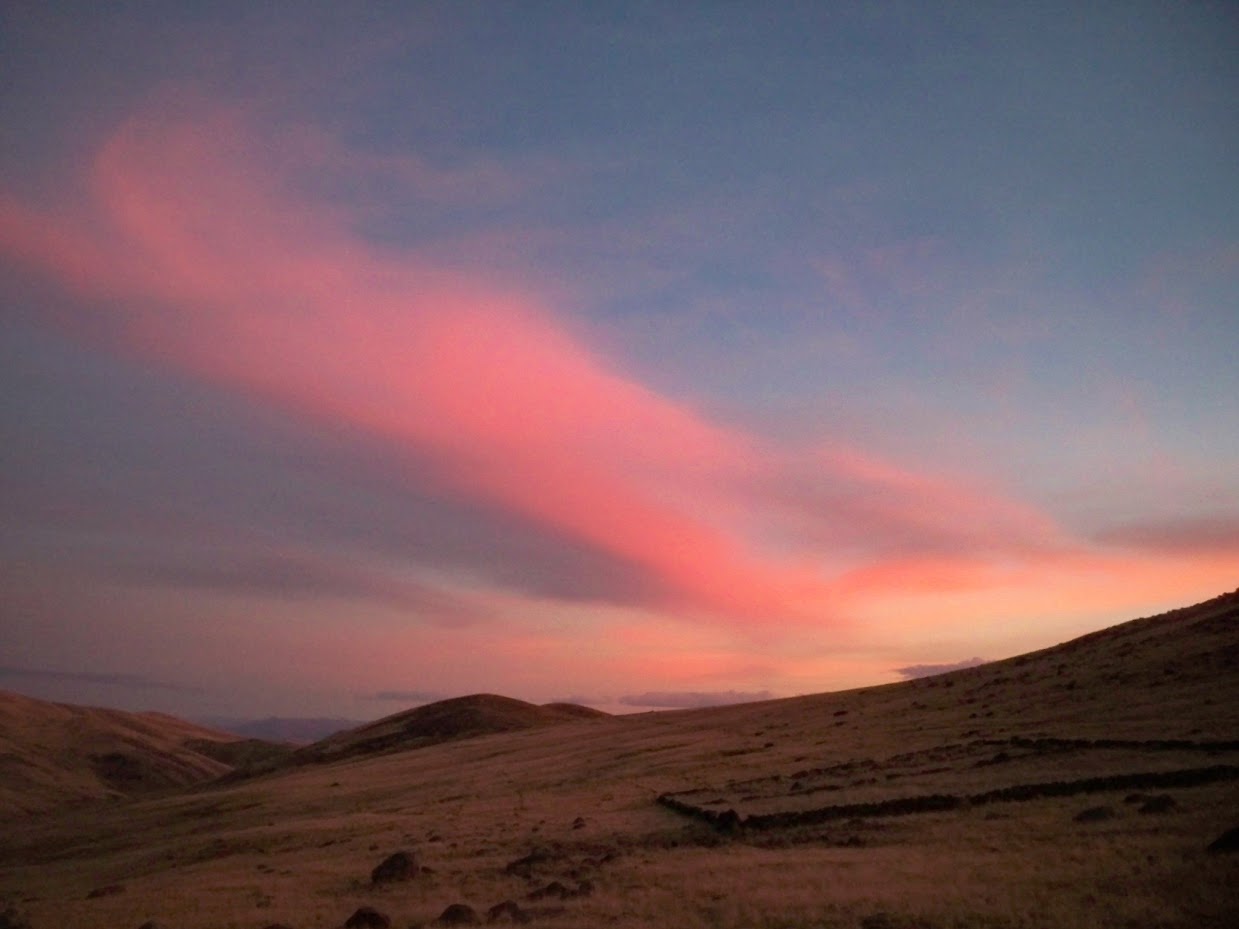 The photo quality doesn't really do it justice, but even tidying up this blog post in 2019, I remember the great location and feeling from camping there. 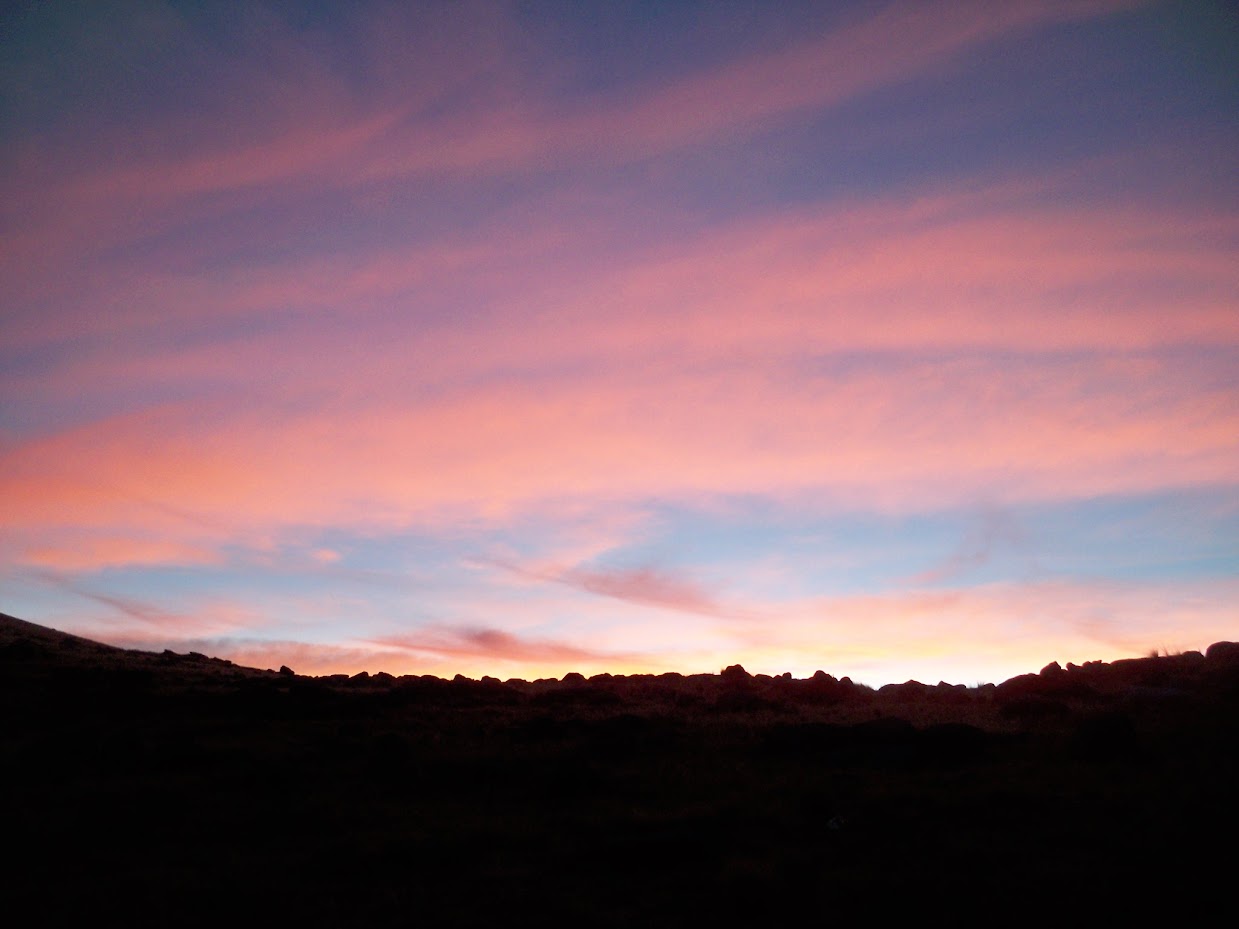 It really was a special feeling. As though we were the only ones in the universe at that time! 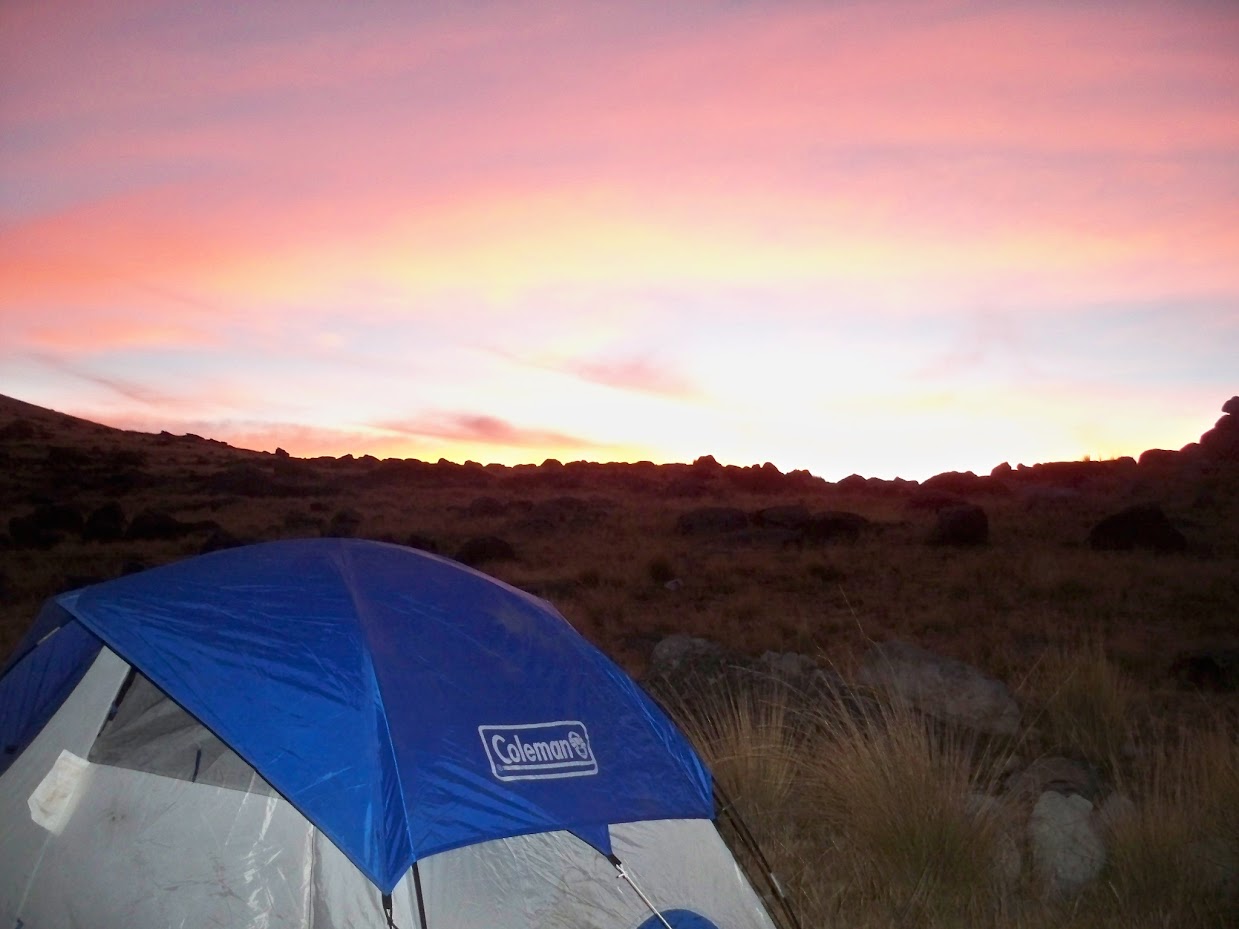 This is my tent pictured above. I think it was the third tent I'd used during this trip thanks to a series of disasters! Ironic that the cheaper tent ended up lasting me the longest amount of time during the bike tour!