After taking a little time off in Copacabana Bolivia, I resumed cycling and reached Huarina in a day. Part of my Alaska to Argentina bicycle tour.

I left Copacabana with mixed feelings. It was a good place to chill out whilst I did some work, but at the same time, the touristy prices were a little infuriating. Still, everyone has to make a living I suppose. 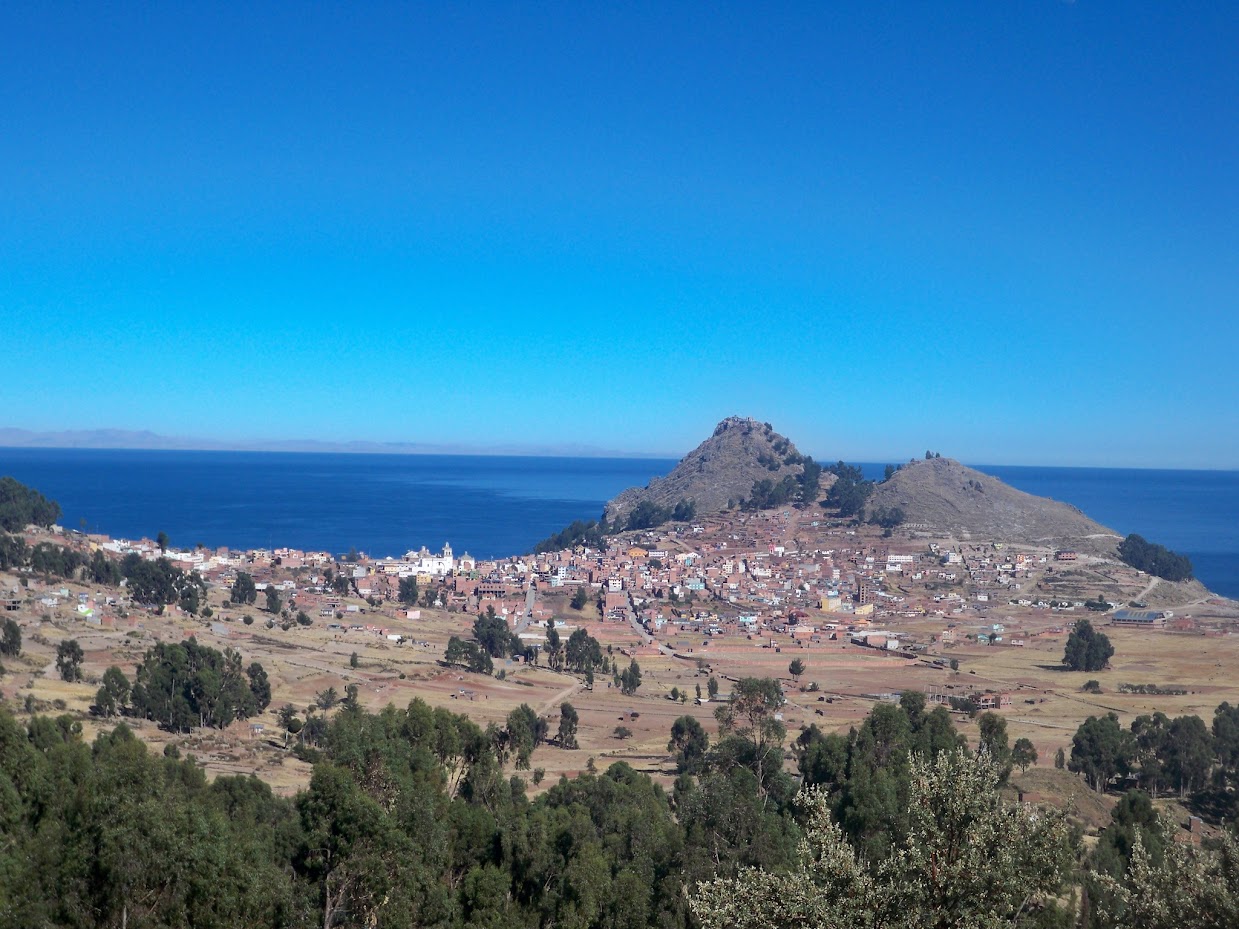 The early morning chill made the air even thinner as I cycled uphill for a couple of hours, peaking at around the 4200 metre mark. The views were amazing though, and it felt great to be cycling.

Bolivian drivers don’t seem to be as annoying as their Peruvian counterparts so far, as in Peru there was constant horn beeping as they went by, but in Bolivia, its no where near as bad. I only got gringo-ed a couple of times as well, which also made a refreshing change.

A descent to the lake shore town of Tequina, where after lunch, I had to take a short ride in a boat to the opposite shore. 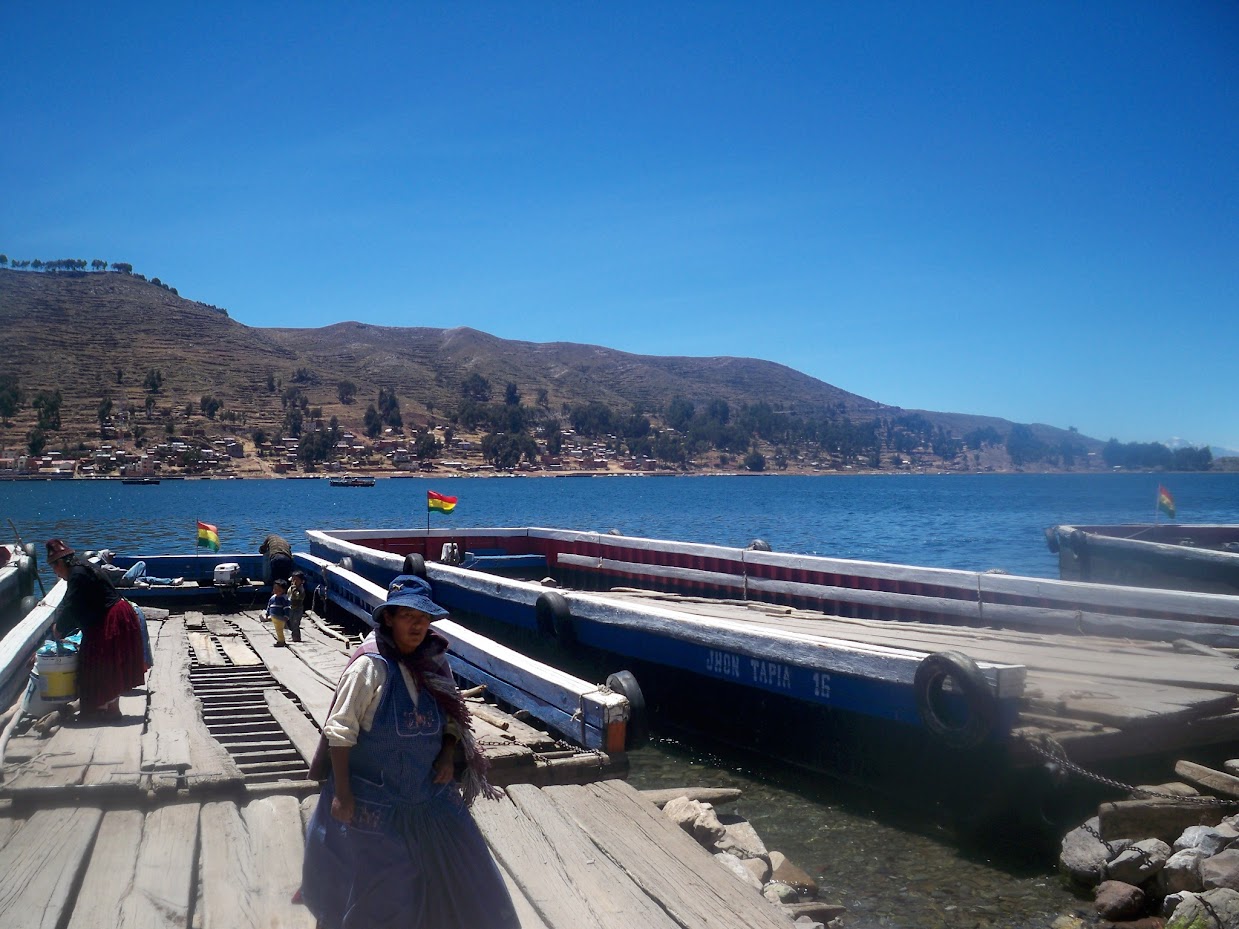 Then began an uphill section once more, made all the more beautiful by a series of snow capped mountains looming behind the lake. 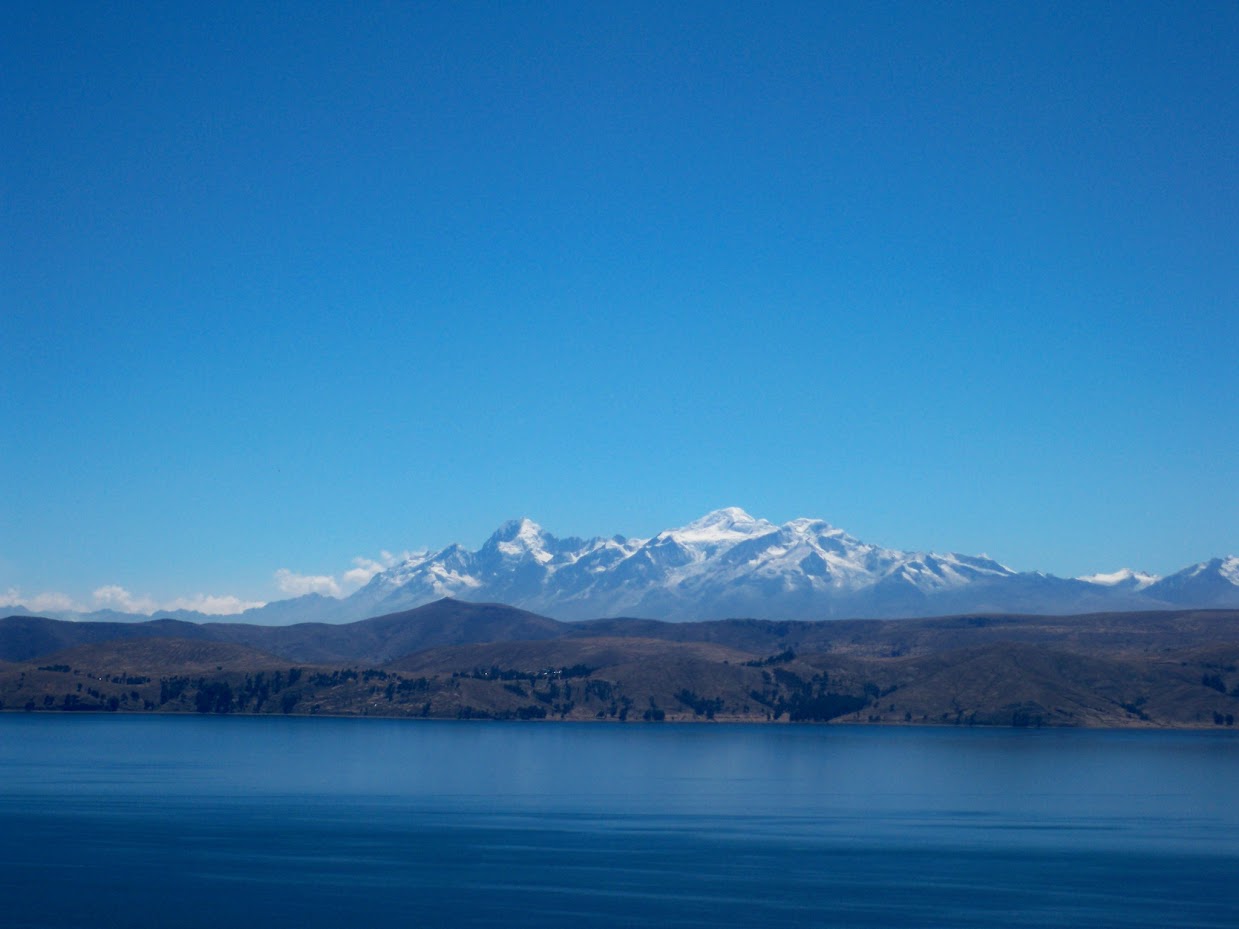 I made it to the town of Huarina, where after a bit of asking around, I found a cheapy place to stay at 15 bolivianos. Dinner of trout at night. 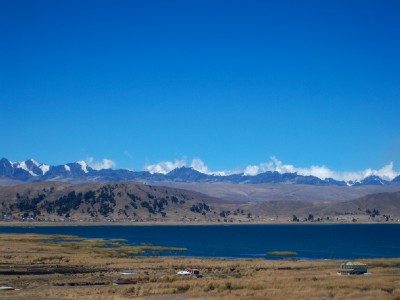