Cyprus is a country which I haven't been to yet, but is high on my ‘must visit' list. With archaeological sites galore, stunning beaches, castles, museums, great food and good music, who wouldn't want to?! It also looks an ideal country to cycle around. Hopefully, I find it easier than this guest poster though! 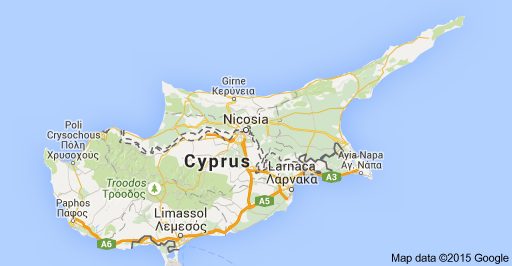 Anyway, at that time, as one particular ride hadn’t gone very well, I ended up with two broken teeth and nine stitches on my lip.  So when my friend – an accomplished bicyclist – recently suggested that we go biking around Limassol, I was overcome with fear at the thought of having to face the road again without proper armour – you know: the really comfortable kind from medieval times. This would be the first time I had been cycling in Cyprus for a long time! 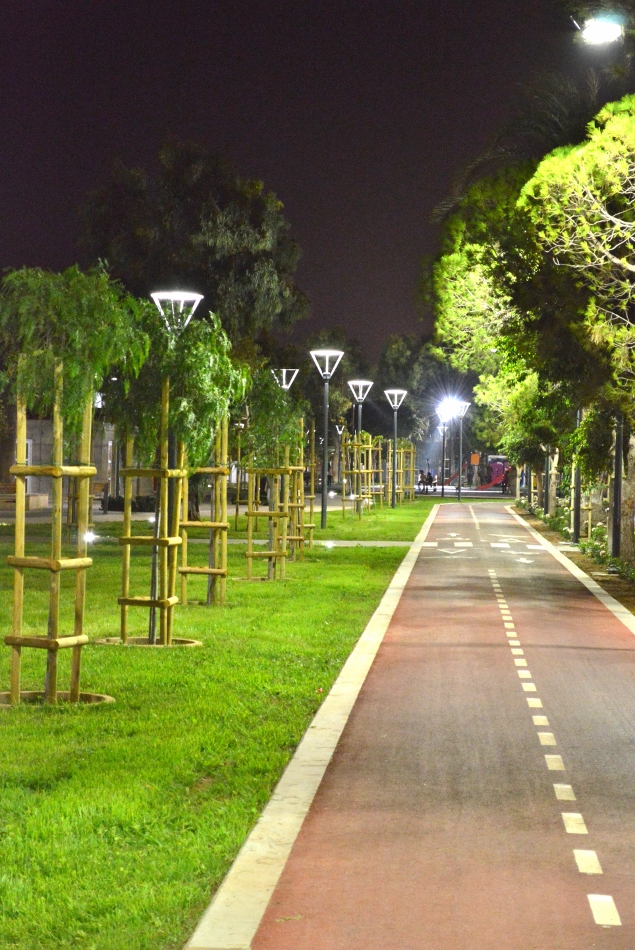 “Limassol bicycle lane by night Limassol Republic of Cyprus” by Limassol29 – Own work. Licensed under CC BY-SA 4.0 via Commons.

Yet she insisted: “Cycling increases life expectancy, improves cardiovascular function and shapes both the legs and thighs. It's also a great way to see the main tourist attractions in Cyprus”  Overcoming fear?  Shaping my legs and thighs?  Why not?!  After all, I reasoned, this was as good a time as any to improve both body and soul.  Besides, what could possibly go wrong?  I slathered sunscreen all over myself, donned a helmet, armed myself with a bottle of water and an energy bar and followed her – reluctantly.

We were staying at the Londa Beach Hotel, which is situated near Limassol’s official bicycle routes.  We each rented a bike – they are as easy to find in Limassol

as cupcakes in New York – and set out to explore the city.  In so doing, I discovered that bicycling is actually a very popular activity among Limassolians, and one of their favorite ways of commuting.  Fortunately, Limassol has interesting trails for bicyclists of all levels – from beginners to advanced.  The 15-km route from Amanthus to Govenor’s Beach is difficult, rocky and uphill, best suited for experienced mountain bikers.  The route from Alona to Troodos Square is even longer, about 28 km, but more level, hence easier, and can be travelled with a regular road bike. Towards its end, the route passes through the picnic sites of Almyrolivado and Livadi tou Pasia, as well as a campsite. 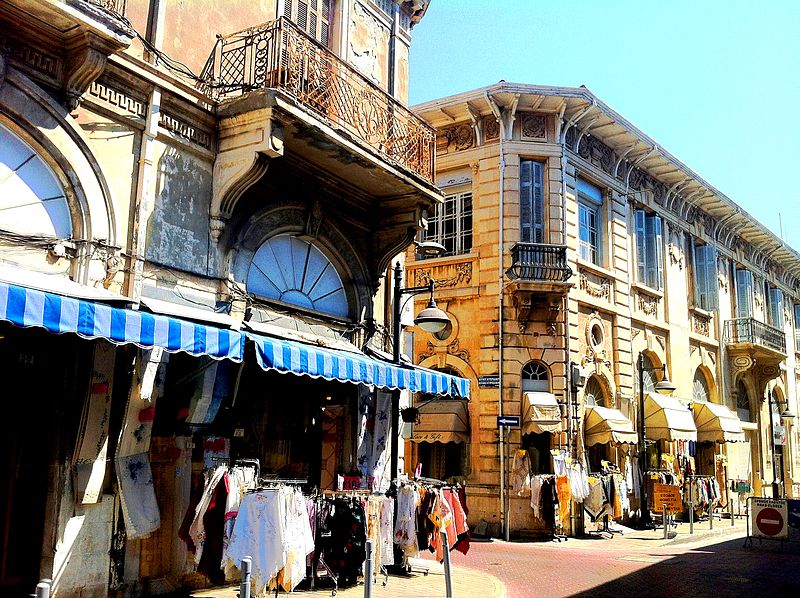 But I wasn’t ready for such a challenge, so we cycled around the seaside park instead.  It has a beautiful, family-friendly bicycle route connecting Olympion Beach to the Old Port.  Along the way, we came across a skating rink.  I stopped to watch the skaters doing their various acrobatics, and couldn’t help exclaiming, “How on earth do they do that?!  How do they fly up in the air like that, spin around six times and then manage to land on such thin strips – and on four little wheels, no less?!”

Somehow, that comment, the skaters, and the wonderful view of the sea were all the inspiration I needed.  Without further ado, I turned on my wheels and headed straight back to the hotel.  The way I saw it, I couldn’t possibly overcome a quarter of a century of non-practice in one afternoon.  Cycling in Cyprus may not be for me! So I figured that I might as well treat myself to a massage and pedicure at the Londa Beach Hotel Spa instead.   There are, after all, other ways to restore body and soul….”

Looking for winter sun? Check out this guide to the hottest places in Europe in December.