Last Updated On August 14, 2022 by Dave Briggs Leave a Comment

The majestic Ebre River flows through the southern Catalonia region of the Terres de l'Ebre, bringing life to the land around it. An area of protected parks and pristine natural habitats, the River Ebre is also home to some great outdoor activities. 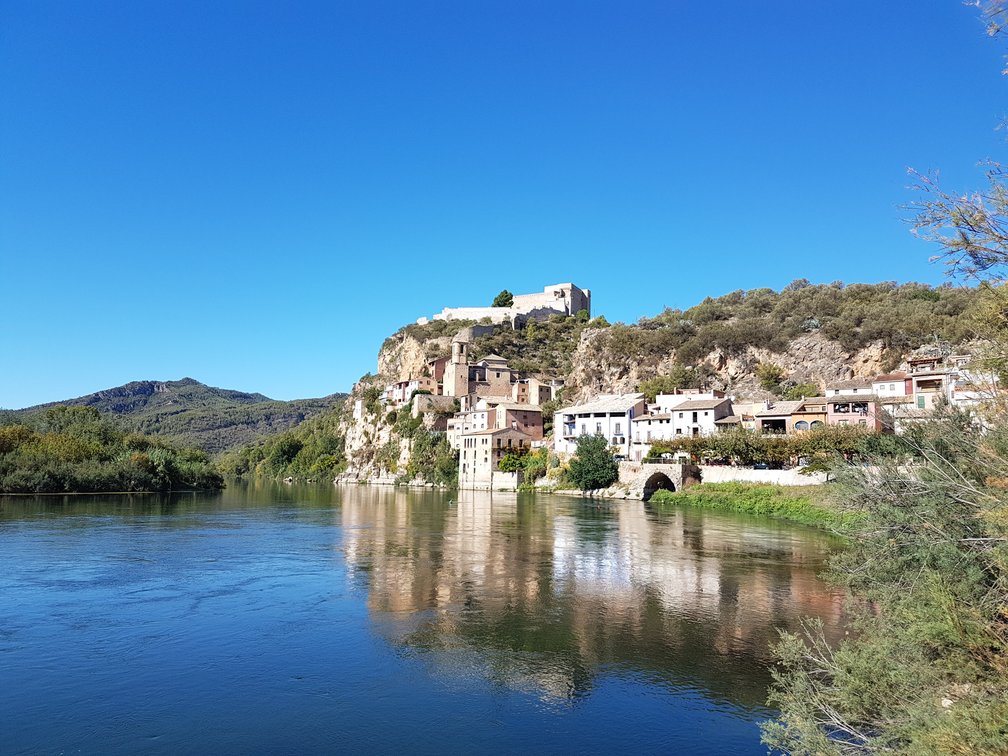 About the Terres de l'Ebre

As you can probably tell from its name, the Terres de l'Ebre region of Catalonia takes its name from the river that flows through it.

The Ebre River (Catalan), or Ebro River (Castilian Spanish) begins in  Fontibre (Cantabria), and ends at the Ebre Delta. As with all great rivers, the Ebre has served as a means of transport and communication through the ages, leaving towns and fortifications such as Miravet on its banks.

The river is well known for the wildlife that it attracts, such as migrating birds and waterfowl. Much of the area surrounding the river and the Delta itself is protected or preserved in one form or another, leaving the feeling of a pristine, beautiful environment. It also offers some great opportunities for outdoor activities. 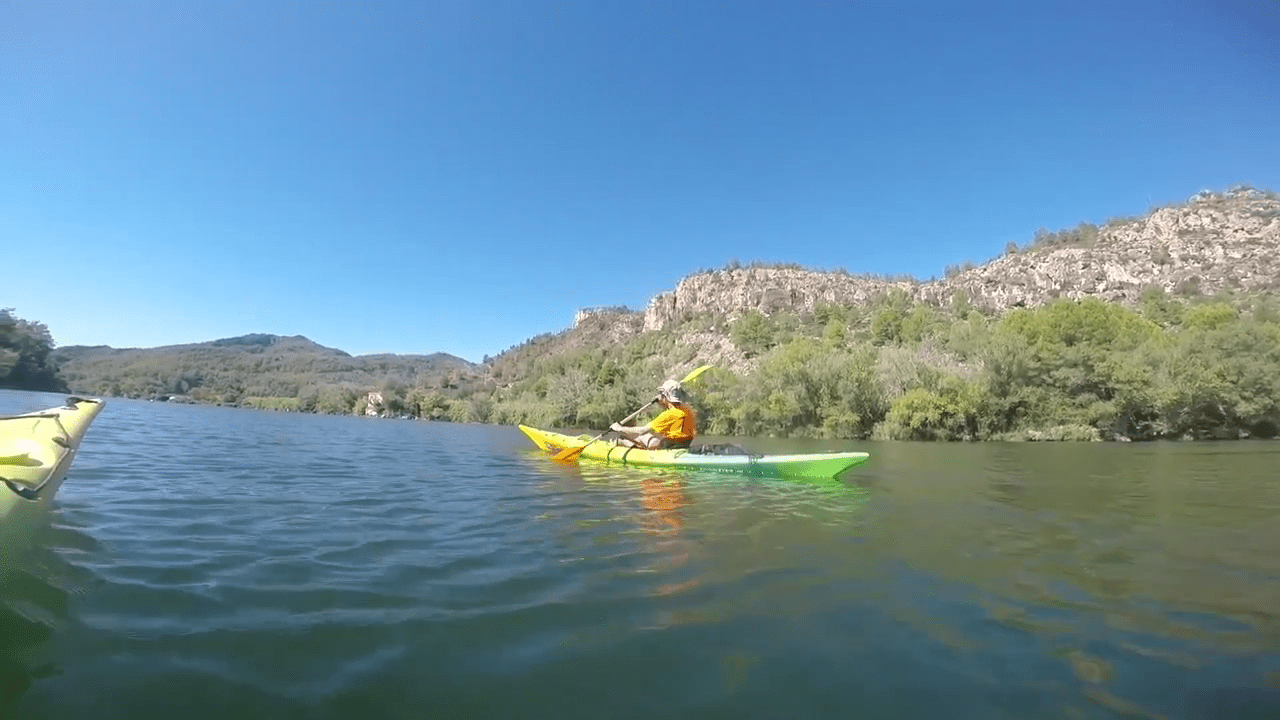 Outdoor Activities Around the Ebre River

I visited the Terres de l'Ebre region as a guest of the Catalonia Tourist Board, who put together an itinerary of outdoor activities for me to try. I've included some of my experiences below, and also added in some other popular outdoor activities you can try in the area.

It goes without saying that I will mention cycling first! The Terres de l'Ebre has a seemingly endless abundance of great cycling tracks, paths and quiet roads to choose from.

The Ebre Delta is perhaps the easiest place to explore by bicycle, (you can also hire electric bikes there!), but there are plenty of other opportunities available. Interested in cycling in Catalonia? Check out my guide to exploring Catalonia on bike.

Where there's a river, there are kayaks – and the Ebre is no exception! I paddled along the stretch between Miravet and Benifallet with Benimocions.

It was a non-technical route flowing downstream, which allowed plenty of time to see the scenery and wildlife all around. The river was also warm enough to take a nice dip in half way through!

I'm not into fishing myself, but I can certainly see the attraction of fishing on the Ebro. Not only are you surrounded by stunning natural beauty, but the waters hold a variety of fish such as catfish, carp, barbel, and carp.

Catfishing on the Ebro in Catalonia is very popular with British fishermen, and I am led to believe that there are several competitions held there annually. Take a look online for some of the fish caught from this river. They look unbelievable!

Bird watching is another popular outdoor activity along the River Ebre. In a similar manner to fishing, it is very popular among British visitors to the region, but is also gaining in popularity among Catalans.

The river itself is home to many different types of waterfowl, and the Delta area sees migratory birds such as flamingos. You could combine bird watching in the Delta with cycling on an electric bike, which is a nice, environmentally friendly way to get around. 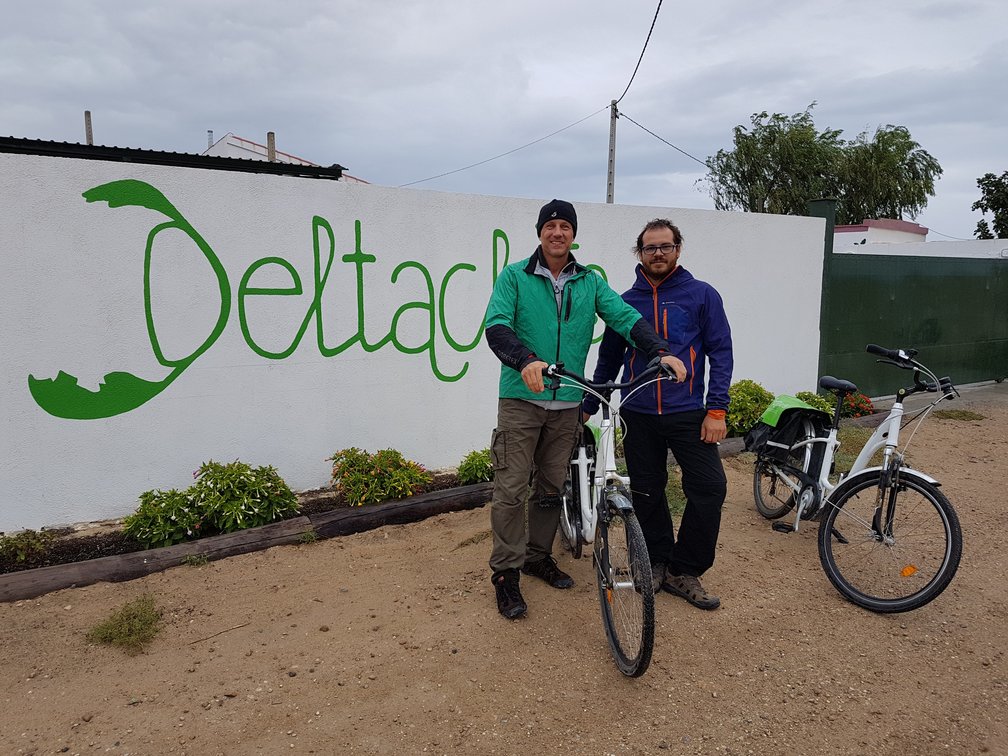 Readers planning a trip to this part of Spain and want to visit the Ebro Delta Natural Park often ask questions such as:

Why is the Ebro River important?

More than 200 tributaries feed the Ebro River. The major tributaries have been utilized for hydroelectricity and irrigation. A vast network of dams generates a significant amount of Spain's hydroelectric power, particularly in the La Noguera upper valleys.

What does Ebro mean in Spanish?

The Ebro is the second largest river in Spain.

What is the Miravet Castle?

The Castle of Miravet is considered by some to be the most significant Templar building in the Western world. The Castle of Miravet, a Cultural Monument, is built on the foundations of an Islamic fortification. During the middle of the 12th century, it was converted by the Knights Templar into a Castle Convent.

Have you ever visited the Ebre River region in Catalonia, or would like to find out more? Please leave a comment below so we can get a conversation rolling! 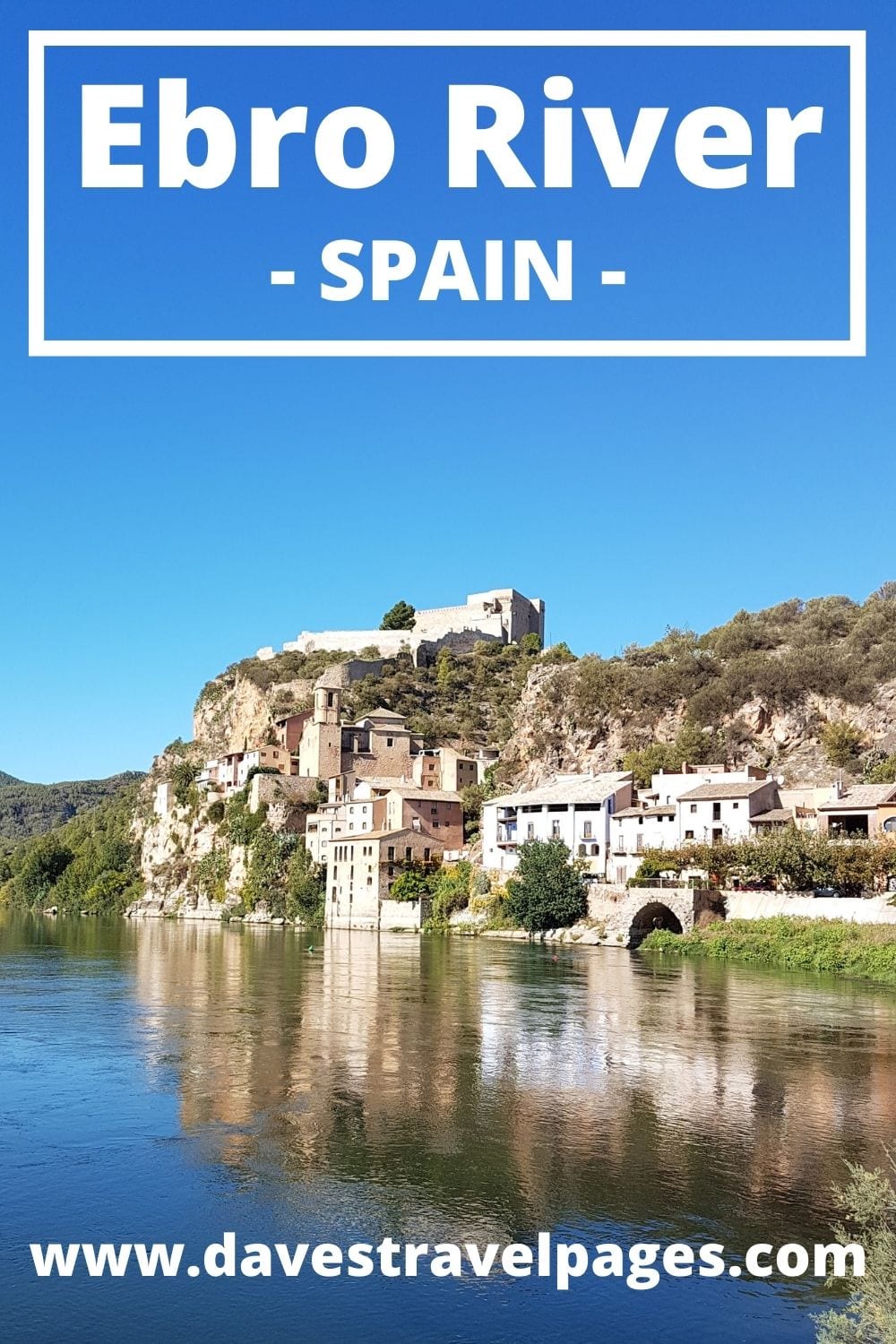