Last Updated On September 3, 2018 by Dave Briggs Leave a Comment

It's tough spending day after day camping in a tent, and so sometimes it's nice to splurge in a motel room. At least that's how I felt cycling from Elk Prairie to Arcata.

It felt like I never really got going today. It was another foggy one, which had the curious effect of being cold whilst I was sweating going up the hills, which is not a great combination, unless you like your nose to drip constantly.

The traffic seemed quite intense, and there was no word from either of the Warmshowers hosts I had sent emails to which was a bit of a drag. I was in need of cheering up, and spending yet another night in the tent was not the answer, so I checked into a motel at Arcata instead for the night. 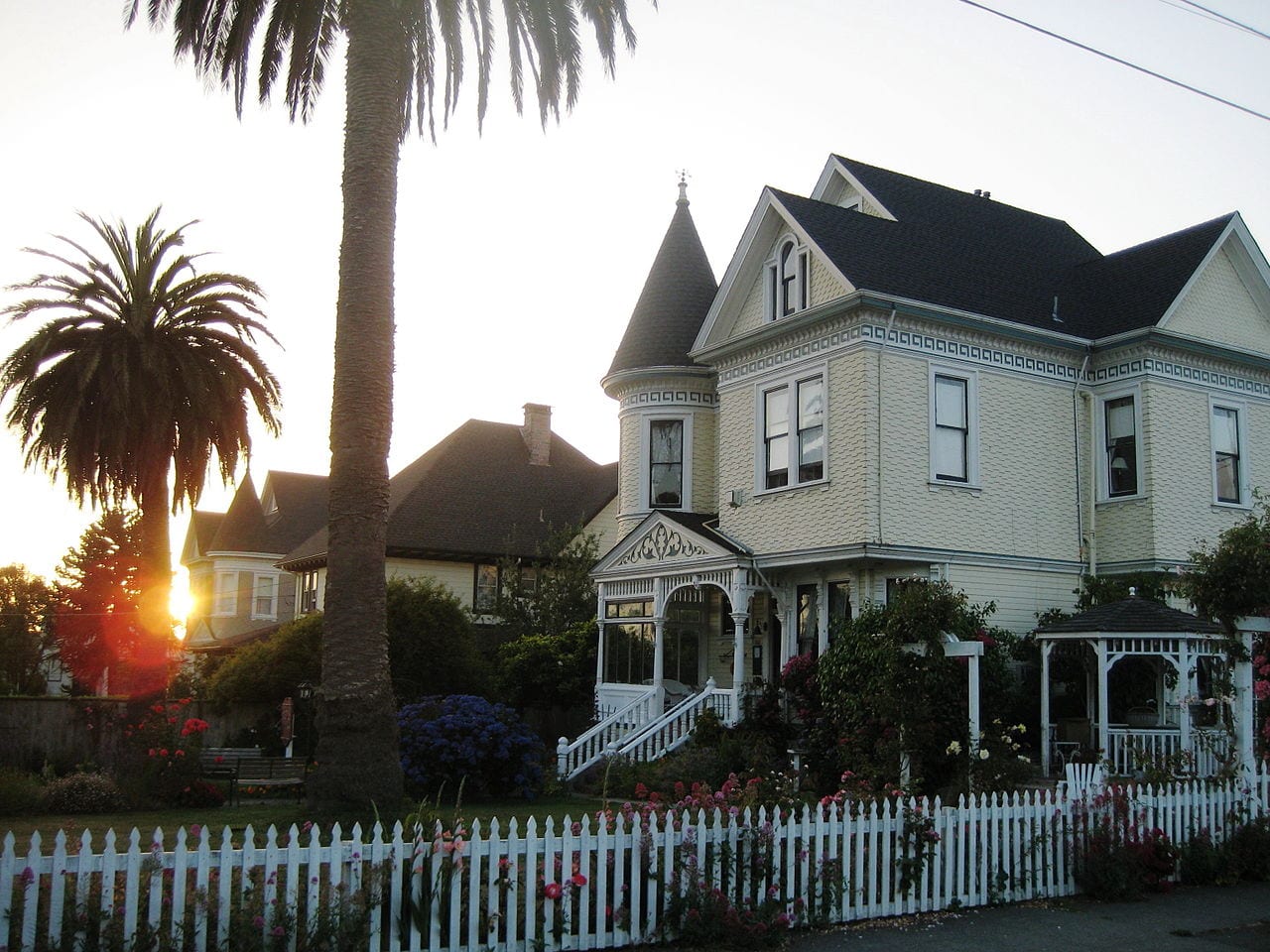 By Marina – originally posted to Flickr as arcata california, CC BY 2.0, https://commons.wikimedia.org/w/index.php?curid=12180067

A night in a motel room

Obviously, this has destroyed the budget for the next few days, but I can eat noodles for a while and reminisce about my night of luxury where i don't have to go to sleep at 19.30 because it got dark and there was nothing else to do, and TV, and a hot shower, and all sorts of things!!

I've been busy on the internet though in an effort to be productive, and hope to get a refund from Condor Airways, have started a claim with British Airways, and have downloaded a couple of new films and a learn Spanish course.