Last Updated On April 14, 2021 by Dave Briggs Leave a Comment

The cycle ride from Nehalem Beach to Cape Lookout was an enjoyable one, with a slight detour to see Cape Meares along the way.

A detour to Cape Meares

The day's cycling was more interesting today, with some hills and good scenery. The weather managed to behave itself for the large part which helped as well.

I took a detour to Cape Meares to see a lighthouse which I thought was rubbish, although I took some photos of interesting shaped rocky outlets in the cove below. 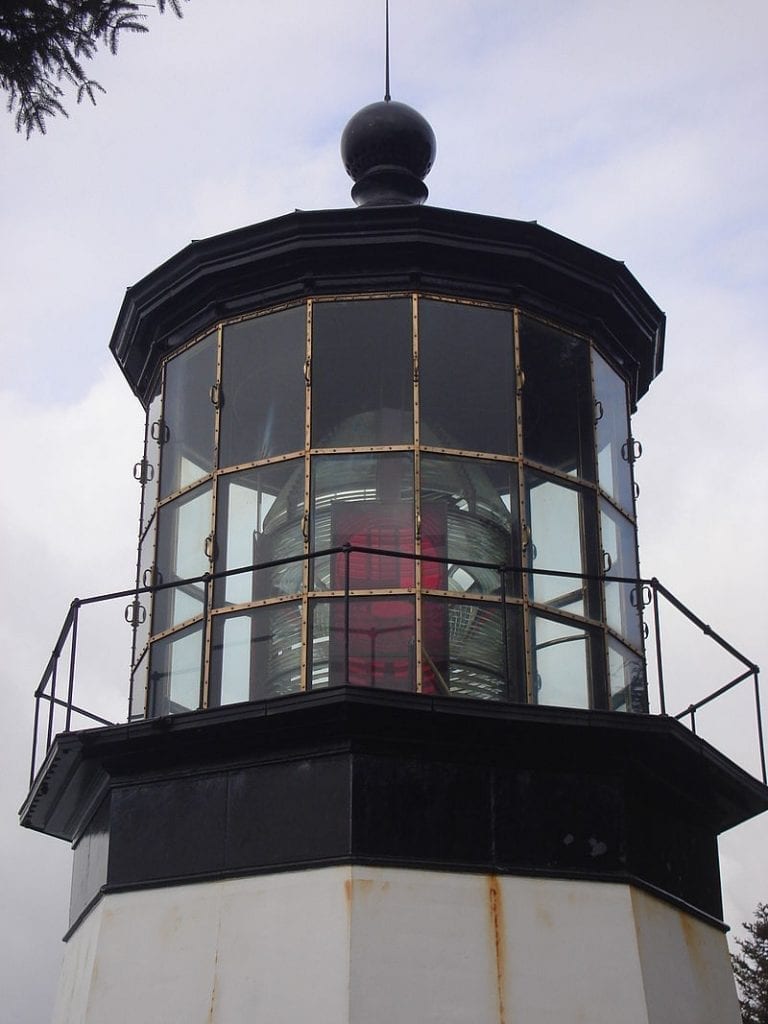 By Merzperson at English Wikipedia – Transferred from en.wikipedia to Commons., Public Domain, Commons

Apparently, this area has the largest colony of Meres (a type of bird) south of Alaska, numbering several hundred thousand. True to form, I managed to not see one (and I may even have screwed their name up). Seems bird watching (feathered variety) is a talent I do not possess!

Lunch was a burrito and a slice of pizza care of Fred Meyers, which is what I call varying the diet!

It was a long day in the end, and I reached Cape Lookout just gone 17.00, which is a lovely campsite right by the ocean.

Amusing part of the day – I cycled through a town called Netarts, and someone had changed one of the street signs to read ‘Old retard road’ – Ahh, that had me smiling for a while!!