If you are looking for how to transfer contacts from Samsung to Samsung using bluetooth, this guide actually works! Forget the packaged software, no downloads needed. This method of transferring contacts is free, easy, and doesn't cost you a thing. 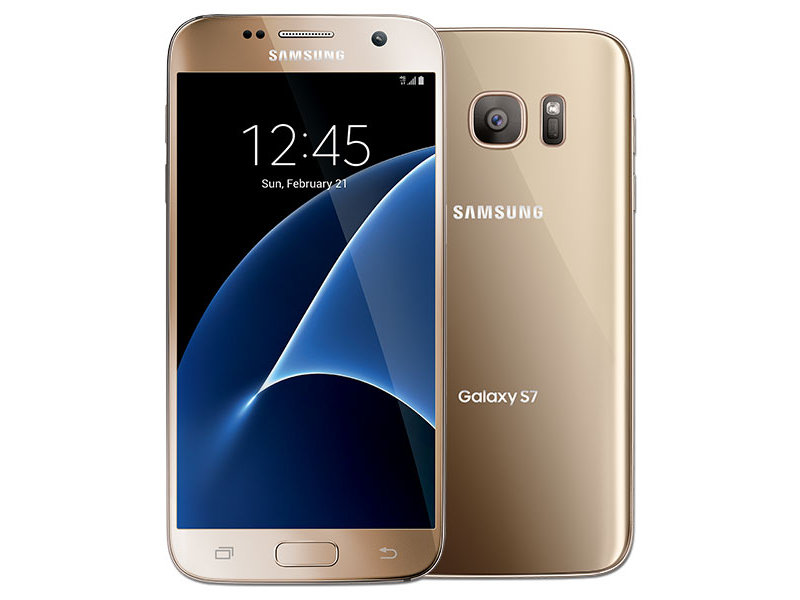 How To Transfer Contacts From Samsung To Samsung

One of the first things that I wanted to do after getting my new phone, was to transfer contacts from Samsung to Samsung phones.

Then I ran into a problem. The packaged Samsung software didn't transfer contacts, and people wanted to charge a lot of money for other software. Sound familiar?

So, I found a solution to the problem of how to transfer contacts from Samsung to Samsung. And it works brilliantly!

Basically, it uses bluetooth to export contacts from Samsung.

This also works on other devices when you want to transfer contacts from Android to Android. So, keep this easy to follow guide in mind for any future phones you buy!

I thought that it would be a good idea to write this short guide about how to transfer contacts from a Samsung to Samsung Galaxy in order to help other people.

As it turns out, this guide to moving Samsung contacts has helped out hundreds of people over the last few years. And they're just the ones that have left comments! 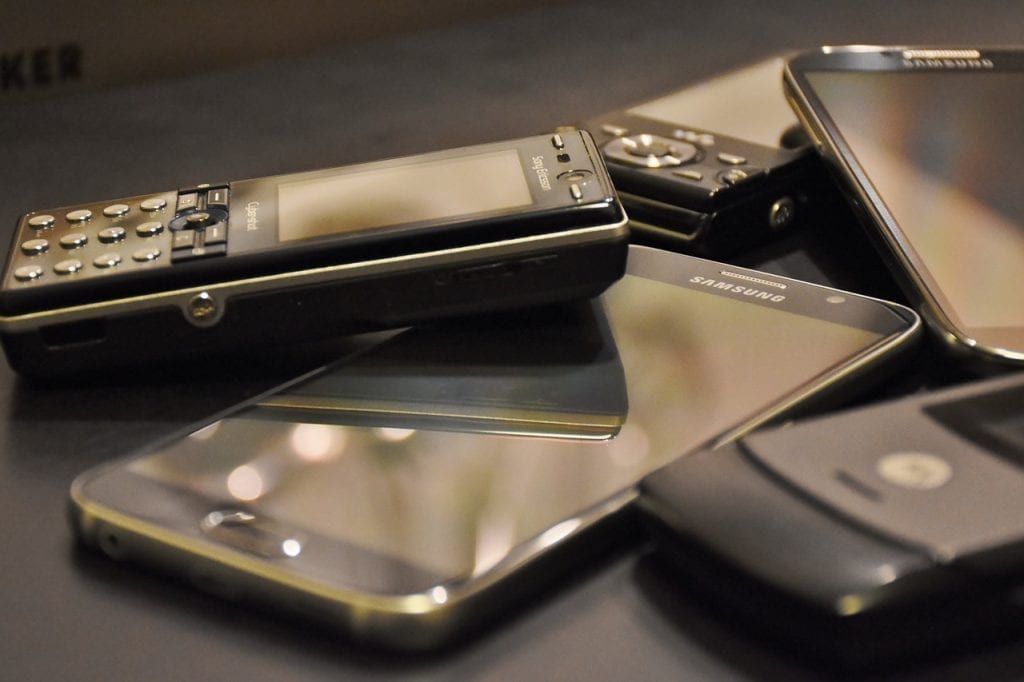 Updating this in 2020 Samsung users are still having problems. Even their own guide to moving contacts between Samsung phones is wrong. You would have thought Samsung would have fixed the issue by now!

Never mind though, this guide still works. Just follow the easy steps one at a time, and you'll soon transfer your contacts from one Samsung phone to another.

How to transfer contacts from Samsung to Samsung via bluetooth

Here's the step by step guide on how to transfer your Samsung contacts:

As an Amazon Associate and member of other affiliate programs, I earn from qualifying purchases.

I hope you found this guide to how transfer contacts between Samsung phones easy to use. You can also check out this video which also show you how to move your Samsung contact list over.

I know from the kind comments that I have received that it has helped out quite a few people. You can check those comments out at the bottom of the page!

How to export contacts from Samsung

It take less than five minutes, and involves no downloading of software.

In fact, it's quite surprising that Samsung don't actually mention how to transfer Samsung contacts from one phone to another!

You think there would be a simple to use  Samsung transfer contacts button!

Pin this guide to Steps To Transfer Samsung Contacts Via Bluetooth

I'd love it if you could pin this guide to transferring contacts between Samsung phones so that it could help other people! Just hover over the image below, and you'll see the Pin icon pop up. 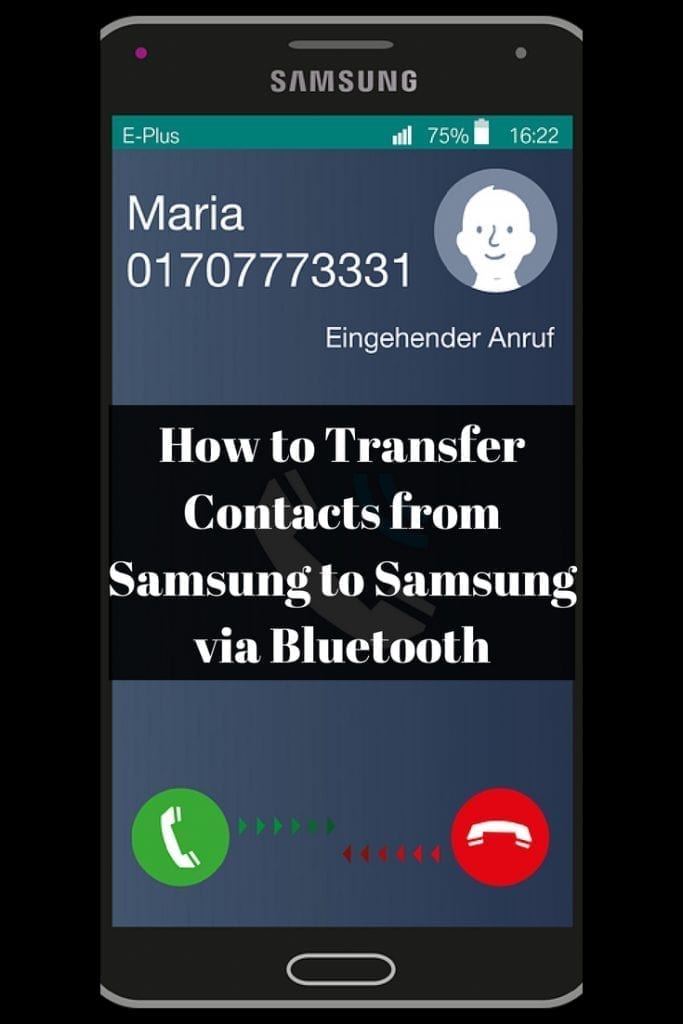 There is another things that may be of interest to you other than knowing how to transfer contact Samsung.

This is, is that the Samsung S4 has quite severe battery problems. It doesn't really show itself for the first few months of phone usage, but after that, the battery seems to run out in just an hour or two.

Samsung have admitted that there is a fault with this, but it is probably just easier to buy a replacement battery. If you are noticing that your Samsung S4 is losing charge far too quickly, then you might like to read this article – Problem With Samsung S4 Battery