The bike tour through Mexico continues, and today I cycled from Acaponeta to Santiago Ixcuintla. Accommodation choices were between a brothel and an even dodgier place. Which would you choose?

Its not often that I think it would be better to cycle with other people, because I am content to cycle by myself. I have to say though, that on some stretches of the road today, company would have been most welcome to help share the stresses of the traffic.

Anyhow, another day, another town, and I found myself in Santiago Ixcuintla after cycling from Acaponeta.

The map that I have shows hardly any of the roads or towns I pass, and where it does show things, its wildly inaccurate. I really need to perfect the art of bicycle touring navigation.

I was surprised, therefore, when the small settlement that I was expecting, turned out to be a thriving busy town, bigger than anywhere since Mazatlan.

I had some second hand information which suggested I should try Hotel Lerma. On asking a couple of locals, they seemed surprised that I should want to go there, as it was a ‘fucky fucky' hotel. ‘But its cheap' was my reply. ‘Then why not go to Hotel Maria Bonita' they countered. So I did. 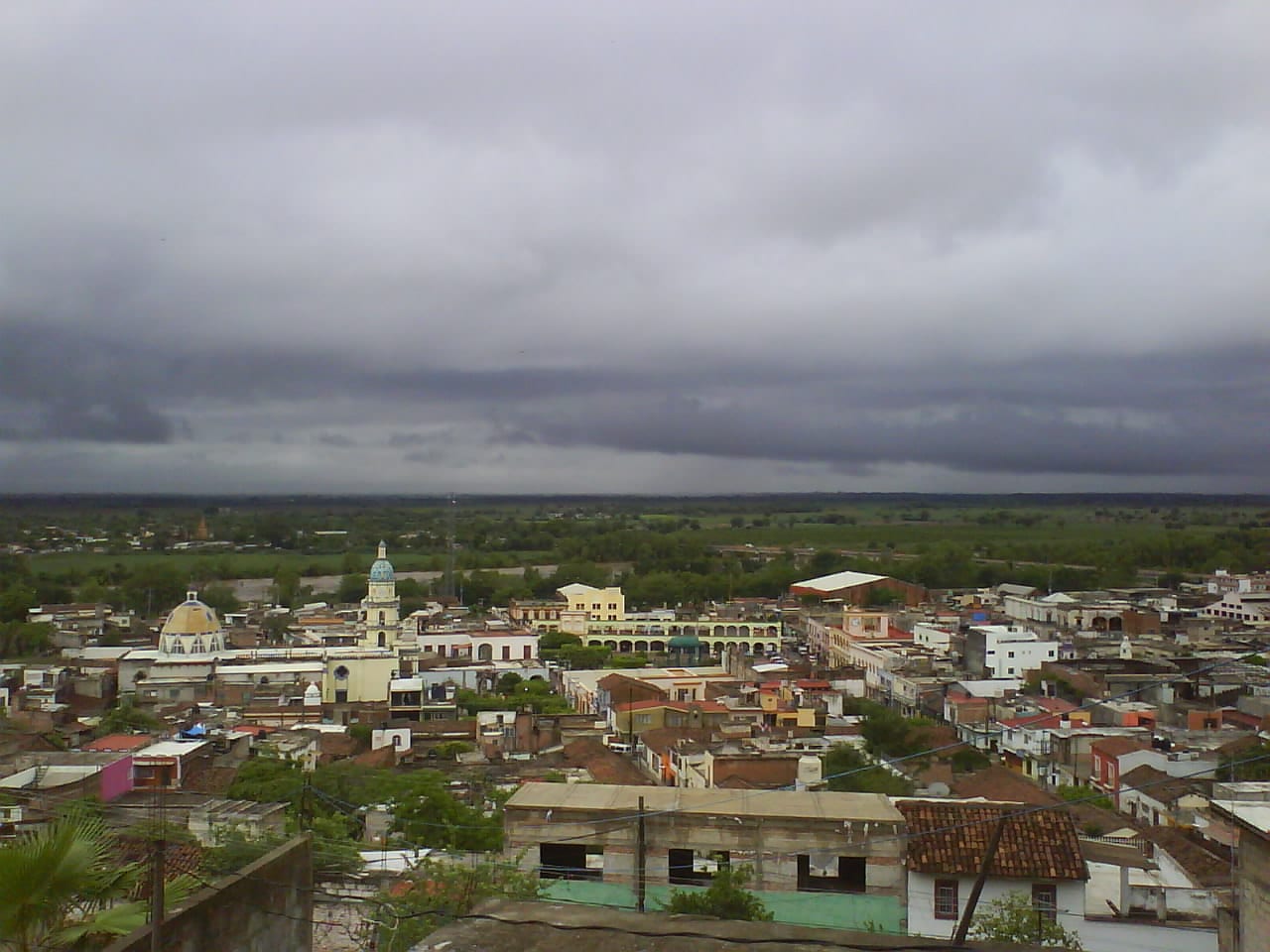 At 80 pesos a night (just under four pounds) its the cheapest hotel yet.

Unfortunately, my room was on the top floor, which meant lugging all my crap up three flights of stairs over two trips… just what you need after a 90 km bicycle ride.

The room was basic, but amazingly, I managed to get WiFi from another hotel opposite, so it gets my vote! Downloaded and watched Transformers 2 – Utter shite.