I spent several months cycling Mexico as part of my bike tour from Alaska to Argentina. Here's some practical bicycle touring advice to plan your own Mexico bike ride. 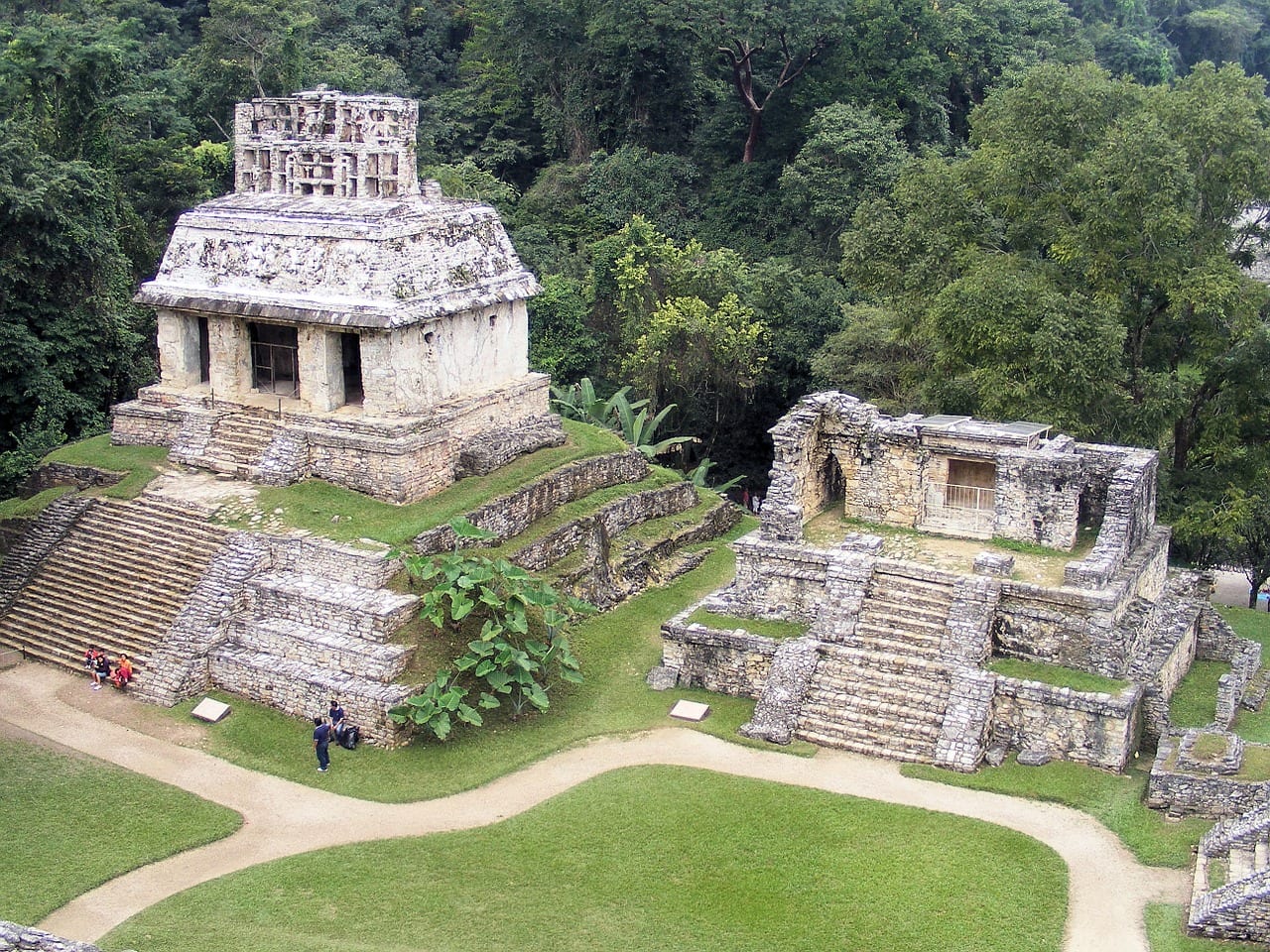 I've been fortunate to have travelled through Mexico twice now. Once, was as a backpacker visiting the major archaeological sites in Mexico, and the other was on a bicycle as part of my Alaska to Argentina bike tour.

I spent just over two months bike touring through Mexico, and loved the experience there.

This practical advice for planning your own Mexico bike ride is based on my experiences cycling in Mexico.

Hopefully you should find it useful, but you should definitely supplement it with your own up to date research, particularly including areas it might be best to avoid.

Is it safe to travel in Mexico?

So, let's get this one out the way first shall we! The ‘Mexico is a dangerous, lawless place to be avoided' narrative has been going on for years. With the rise of Trump, that narrative has grown even louder.

Is there an element of truth in it though?

My own personal experience is that I never felt unsafe when cycling Mexico. Most of the time people offered places to stay, were friendly and generous with their time and food. 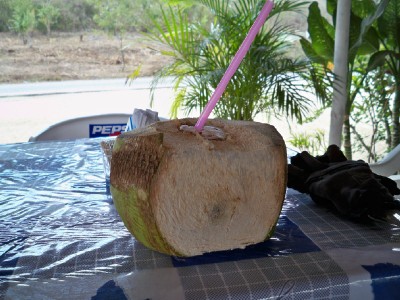 I'm sure you will have an equally enjoyable experience bike touring in Mexico if you use your commonsense.

Is there crime in Mexico? Of course there is. Will it affect your bike tour? Probably not.

If you're still not sure about how safe cycling Mexico might be, do some research comparing crime statistics between Mexico and the United States. The gun crime statistics might surprise you.

Is it safe to cycle in Mexico?

The biggest hazard when cycling in Mexico will be the trucks on roads without much shoulder. Stay off the busy highways where possible and you'll be fine. 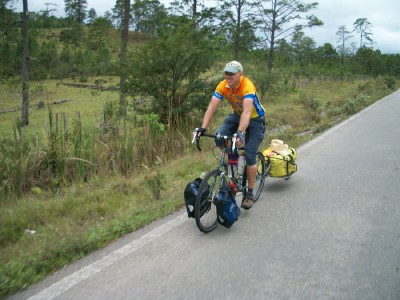 I didn't think it was particularly any worse than cycling on similar roads in the USA when biking the Pacific Highway.

You've got various options when it comes to planning your Mexico bike ride route. I decided to cycle down through Baja California, take the ferry from La Paz to Mazatlan in Mexico, and then continue more or less following the coast. 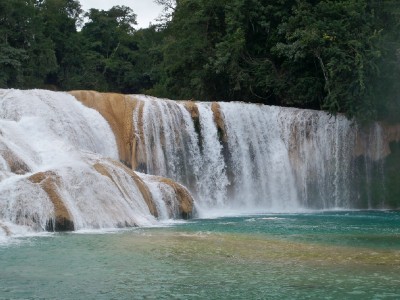 Keep in mind that Mexico is bigger than you might think it is.

If you are planning a Pan American cycling trip, you'll have to also balance out any visa restrictions you have (I managed to get 180 days but didn't use them all) with the weather and seasons in the next country you are heading for.

With more money for the trip, I would love to have maxed out my visa in Mexico bike touring and explored some different areas. Still, it's there for next time!

When to cycle in Mexico

I cycled through Mexico between the months of November and February. It was a touch on the warm side in Baja California, but overall I think I had it pretty good for most of the time.

You'll need to plan when to cycle in Mexico based on the route you want to take – or vice versa. Keep in mind that some coastlines get hit by hurricanes, and there can also be heavy rains at some times of year.

Where to sleep on your Mexico bike ride

There's options aplenty when it comes on where to sleep during your bike tour in Mexico. Is wild camping your thing? Ask at roadside restaurants and fire stations and you'll rarely be turned down.

Prefer official camping grounds? You'll find them all through Baja California and along the coast of ‘mainland' Mexico. They're affordable and you'll get to have a shower at the end of a day's ride. 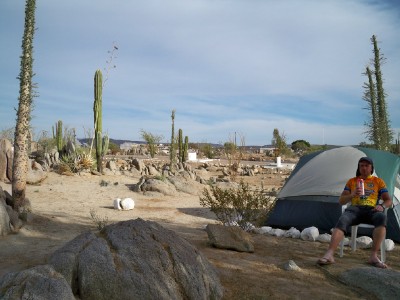 The hospitality networks operate well in Mexico. Check out Warmshowers and Couchsurfing if you haven't already. It's a nice way to connect with locals on your bike tour in Mexico.

Don't be put off by hotels either. You'll find plenty of affordable hotel rooms in small towns and cities all through Mexico. You'll also be able to take your bicycle into the hotel room to keep it safe.

The cost of cycling Mexico 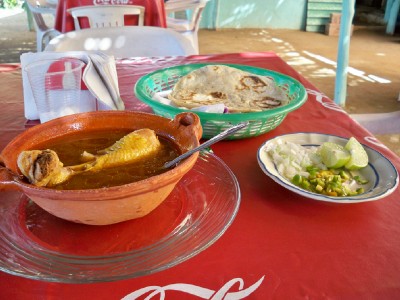 As with any country you can spend as much or as little as you like when bike touring in Mexico.

I would say that this is one of the countries in the world where you could easily bike tour for less than $20 a day without too much effort. Probably much less than this if you are hardcore.

Check out my tips for how to reduce costs on a bike tour for more information. 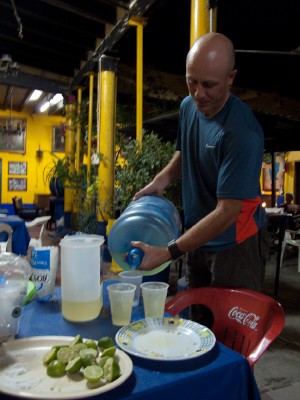 I wrote a blog post a day when cycling Mexico. I've listed them underneath.

In each bike touring entry, there is a navigation at the end of the post to take you on to the next one.