During this day of cycling along the Pacific Coast Highway, I rode from Bodega Dunes to Samuel P Taylor Campground in the rain.

It rained all day whilst cycling, so it was basically head down and get on with it. As such, not a lot to report from the road today. 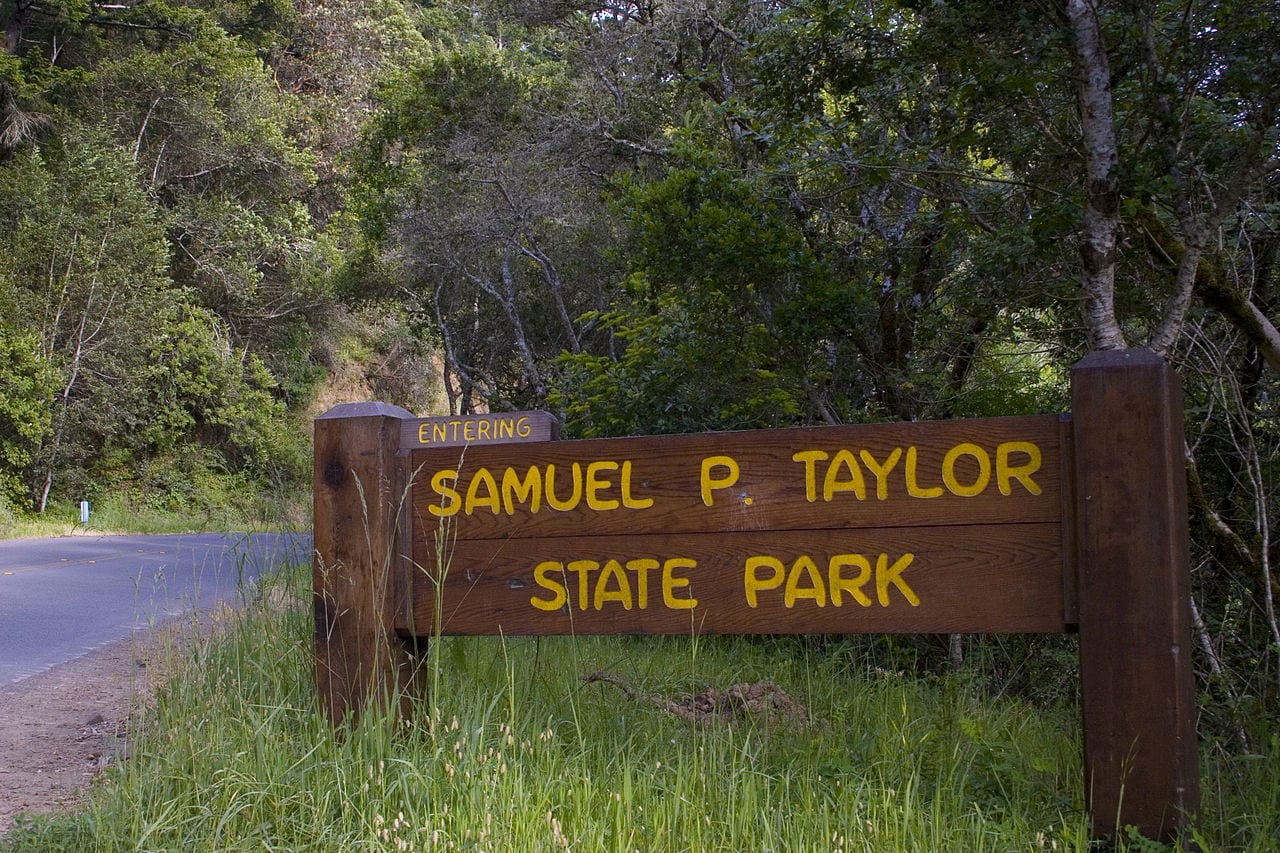 By Xyrrus at the English language Wikipedia, CC BY-SA 3.0, https://commons.wikimedia.org/w/index.php?curid=6744896

I was the first to arrive at Samuel P Taylor campground, with Rodney and Ruth a little way behind, and Ash and then Mark behind them. Guy had decided to stay in the previous campground, which is a shame, because he's a great, well, guy. Here's an example of a conversation…