Today was a relatively easy day cycling between Burlington campground and Standish-Hickey. Little did I know what the next few days had in store for me! 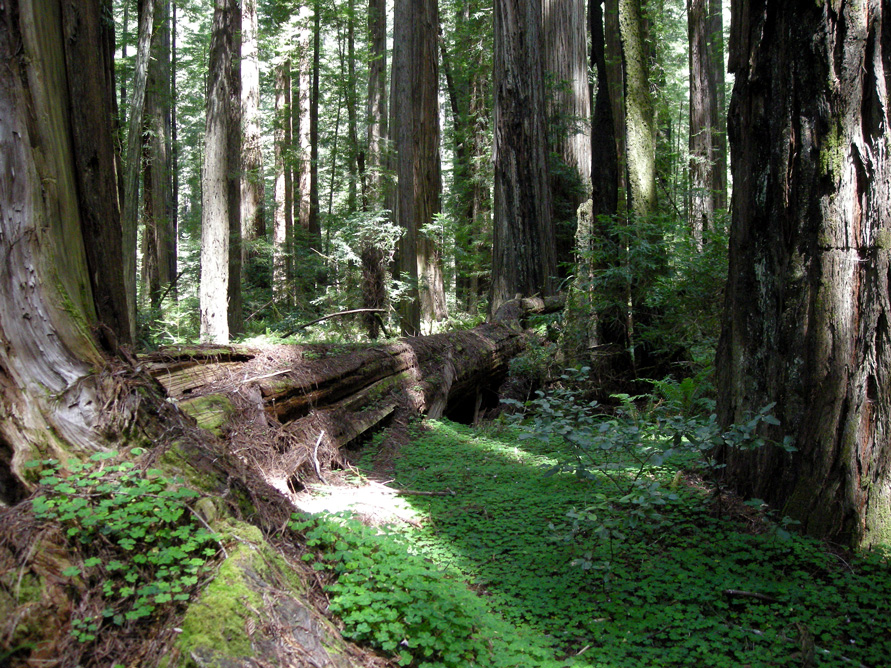 Nothing exceptional to report today. I passed through Gaberville which had a lot of genetic misfits, and an RV tried to run me off the road later on. Same old, same old.

I made Standish-Hickey in good time, and the Canadian couple were not far behind. People have been warning all day that a bad weather front will hit soon, so I had stocked up on food, including stuff I don’t have to cook should I get stuck in the tent.

The campground also has a readily available power socket nearby, so I was able to watch films. I planned to take the following day off to sit the storm out, and had my sponge on stand by, as this was going to be a real test for the tent!

The Standish-Hickey State Recreation Area is the first stop on California's North Coast for those interested in seeing redwoods. Its steep canyon bluffs, second-growth woodlands, and clusters of ancient redwoods are explored along a 10-mile route.

The 225-foot Captain Miles Standish Tree was planted in 1864. The South Fork of the Eel River, with riffles, deep holes, and still water areas are popular with swimmers, kayakers, and anglers.