I've spent Christmas in many different places in the world over the years. In 2010, Christmas was in Salta Argentina as I arrived there after 18 months cycling from Alaska.

So, what did I do in the time leading up to Christmas in Salta, Argentina? Well, it must be said, not a lot and nothing particularly exciting.

There were some sections of work to finish off which I did, although I was not as busy as I would have liked to have been. It is quite easy to work in the hostel here, and I have 24/7 internet access which I can get from both my room and the kitchen, which is where I set up to work.

When not working on other people's projects, I looked more closely at my own, developing a few websites with the intention that they might provide an income at some time in the future. By investing time into them now, I hope it will be rewarded in the future, whereas working for other people the income is quicker.

Christmas Eve and Day I spent quietly. I traditionally don’t have much luck on these days, and just prefer to keep myself to myself! It was nice taking a walk on Christmas Day, as the streets were empty, and it was a good chance to take a few photos. 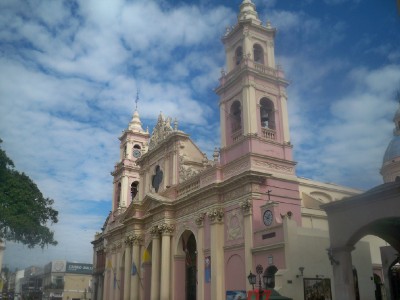 Salta has some nice old colonial style buildings and churches 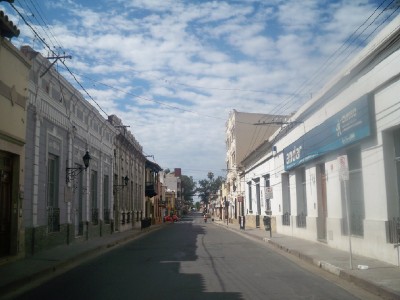