In 2010 I spent Christmas in Salta Argentina, and then also celebrated the 2011 New Year there. Here's my blog post from New Year in Salta, Argentina.

So, this little blog update covers from between Christmas and the New Year in Salta. Again, I spent some time working, although there was not a great deal of it, due to the time of year. It did give me a chance to do other things, such as phone home and download and watch a lot of movies. The internet is a real bonus when it comes to doing things like that!

During my time here, I became friendly with an Israeli couple, and so ended up being invited out to the house of a girl they had met on the bus coming into Salta for New Year's Eve. 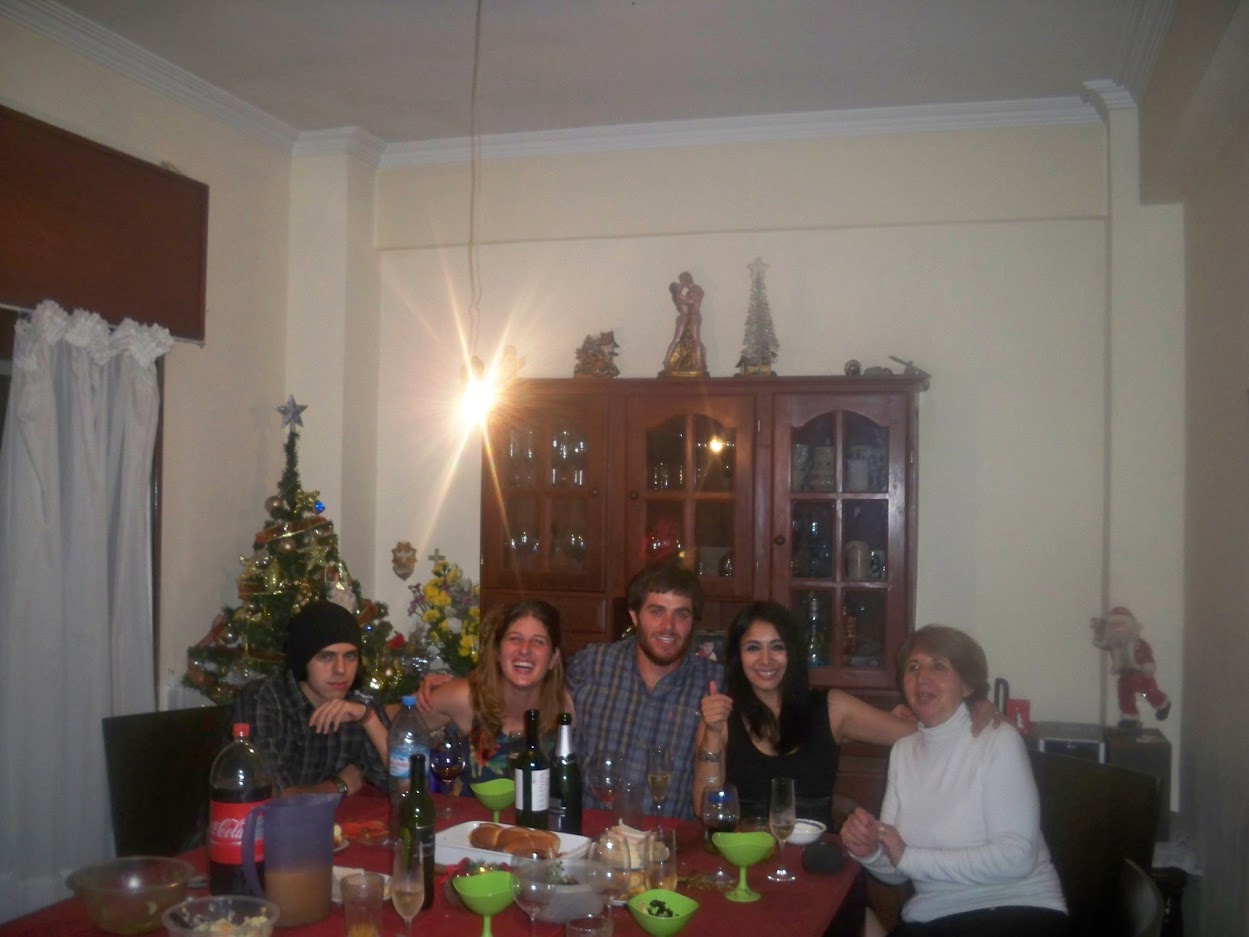 This was a really fun night! Nancy and her son Natcho (maybe spelled wrongly… apologies!) were super friendly, and great hosts!

We had a meal and a lot to drink!. Come midnight, we then went up to the roof of the apartment building to let of fireworks. A shame that it was raining heavily, but good fun all the same! 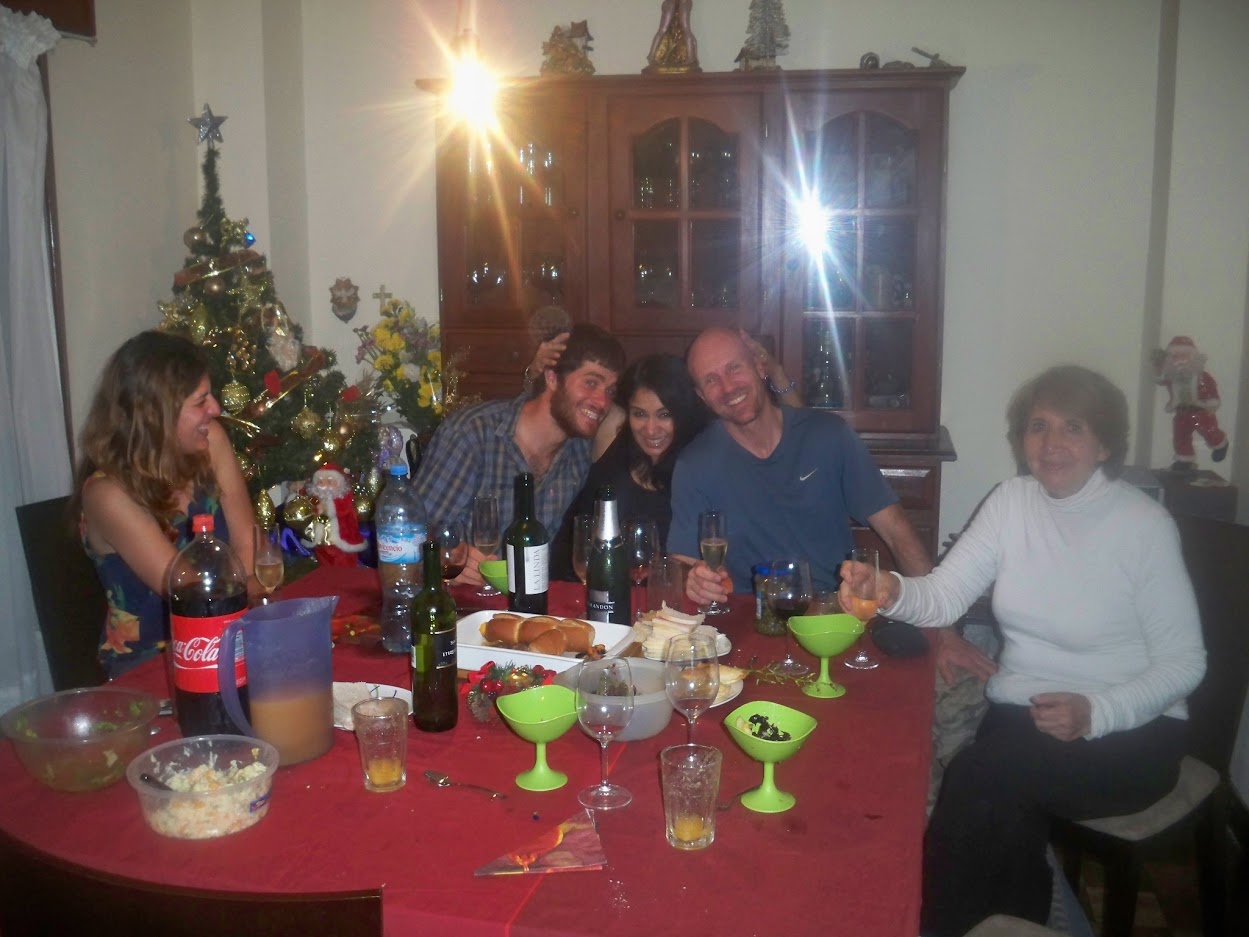 Back to the flat for more drinks, and then come 03.00 in the morning, it was time to hit a club!

Many more drinks were had, and by the time we got back to the hostel, it was nearly six thirty in the morning. Definitely one of the better and more memorable New Years Eve celebrations! 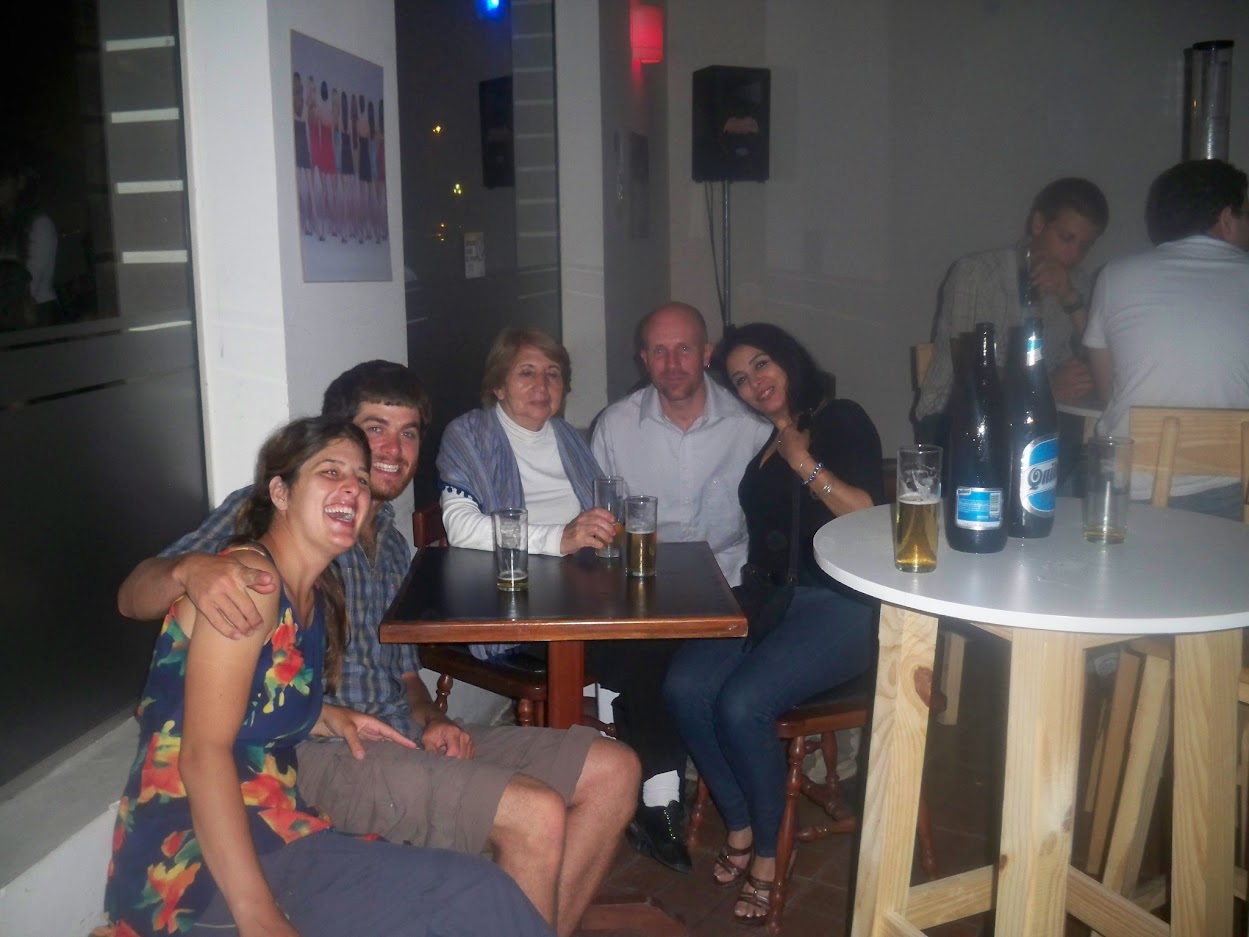