During my bicycle tour from Alaska to Argentina, I wrote a blog post a day. This travel blog covers cycling from Ayaviri to Puno in Peru.

Cycling out of Ayaviri in Peru

In the morning, I went for breakfast on the plaza, and saw a little old lady sitting in a pile of blankets with a pushcart. It gets really cold here at night and early morning, but here she was at 07.00 selling breakfasts.

Breakfast for me was two egg rolls and a drink called Maca. I have no idea what Maca is, but it tasted nice. 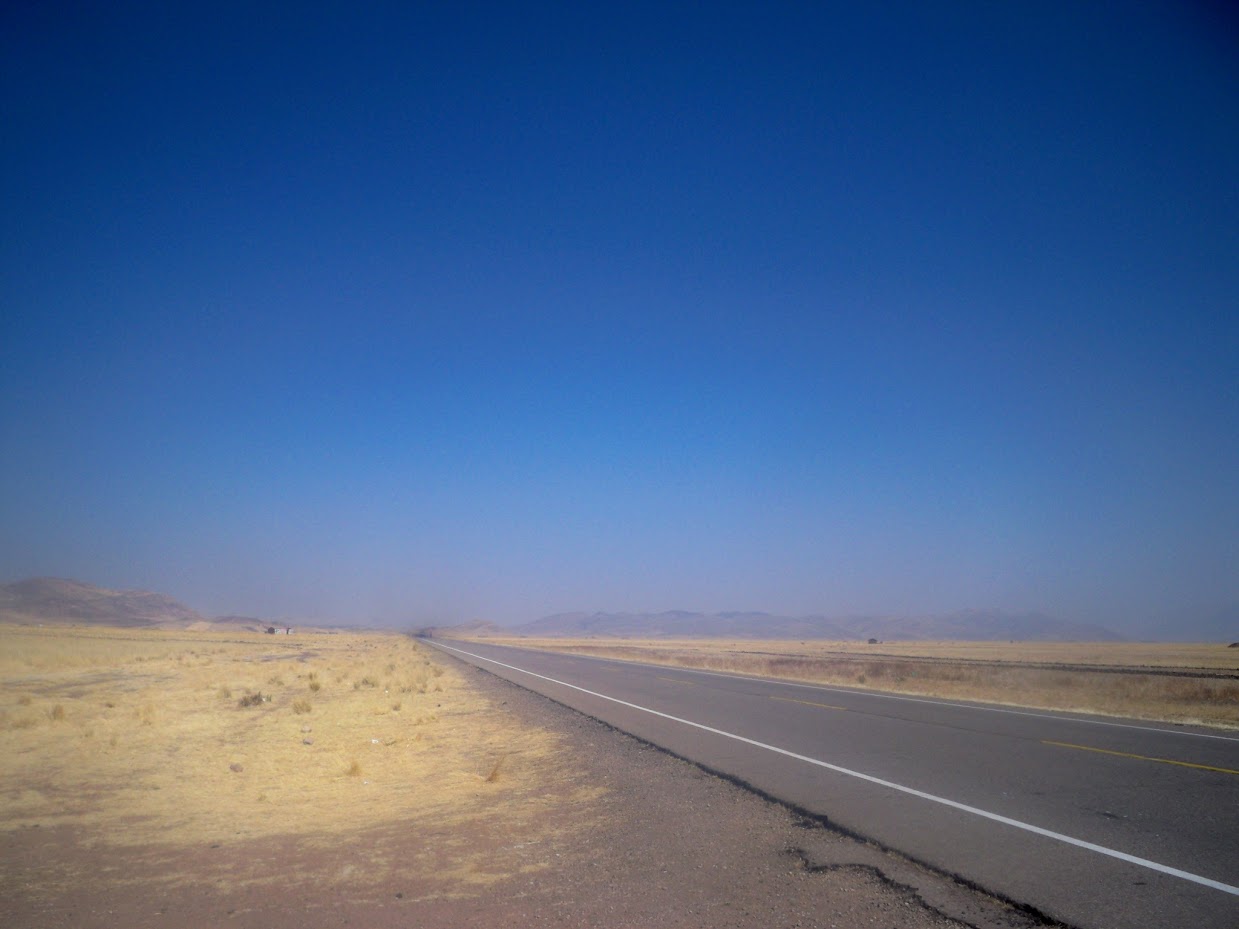 On the road, and then began a long day of cycling. So inevitably., I had to stop for breakfast number two an hour later.

It was probably just as well that I did, as the days cycling was over flatish terrain, which would have been great, had not strong winds cut into me for the last four hours.

Most of the day was a blur to me, although I remember cycling through Juliaca, whose reputation as a chaotic, windswept shithole seemed pretty well earned from my brief experience of it. 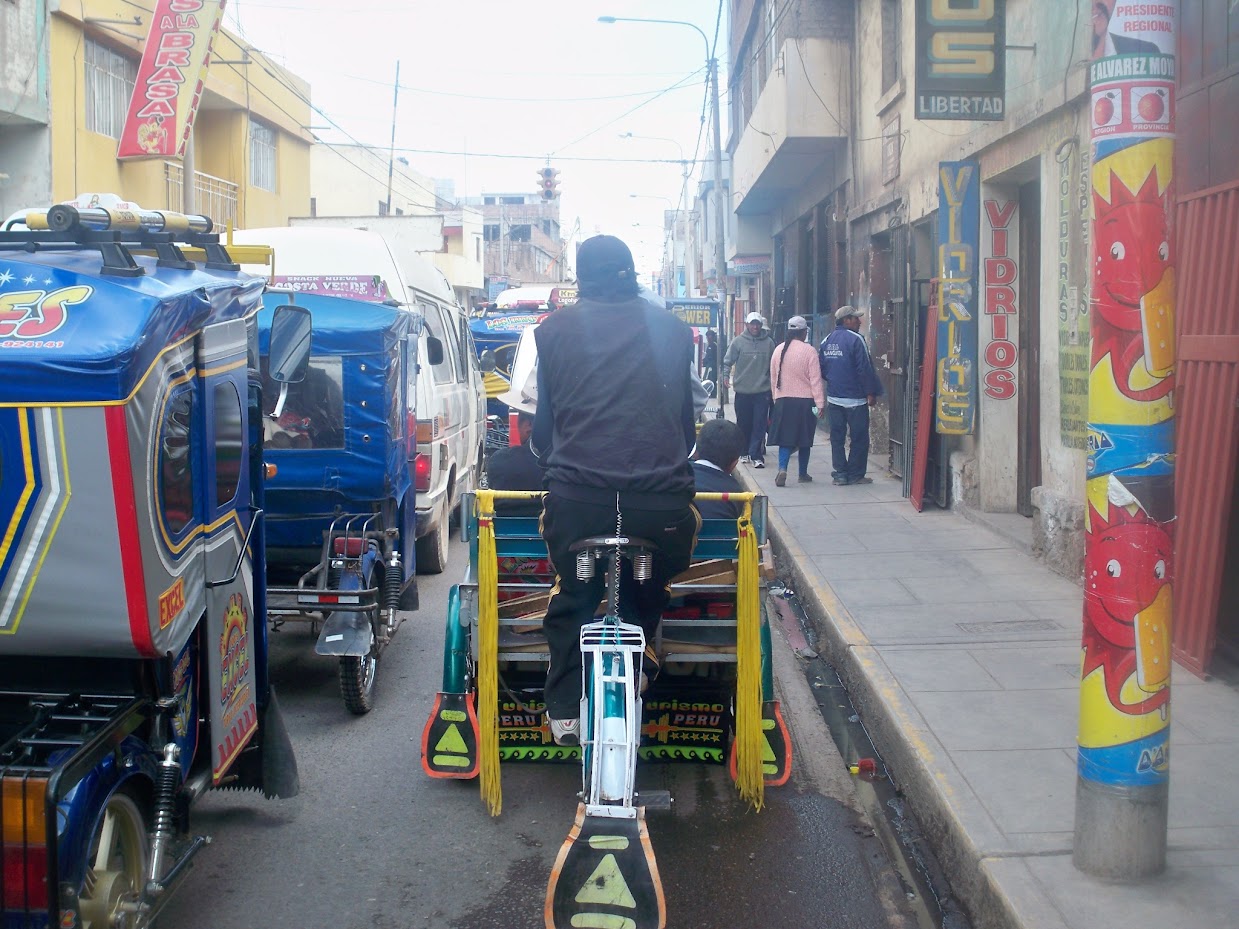 Eventually in Puno, I checked into the Hotel Quno Wasi, where I will be based a few days as I wait for Heidi to catch back up.

Way back in Panama, I had met two cyclists Martin and Nessa, and we’ve been swapping emails on the road. I had hoped to catch them here, but they had left in the morning. Hopefully I can catch back up in La Paz, else I will be constantly nipping at their heels!

Two other cyclists were here however, Seth and Parker, (Seth – awesome name!) who I had met in the Estrillita in Cusco. They are moving on tomorrow, so it seems I will miss a birthday celebration in Copacabana – I’ll crack open a tinny for you! 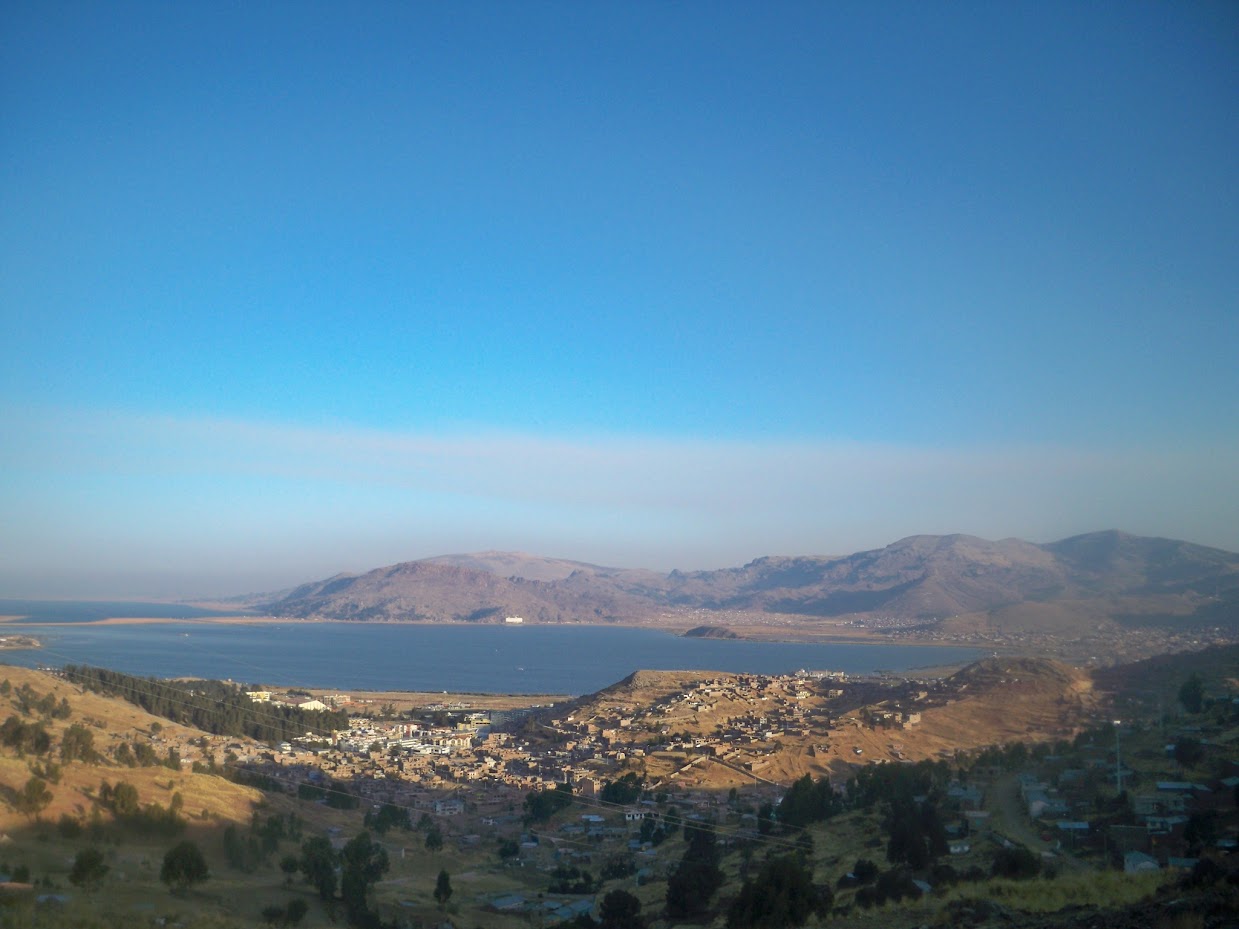