During my cycle tour from Alaska to Argentina, I wrote a blog post a day. This blog is from the day's ride between Kishuara and Abancay in Peru.

Blog post written 10th September 2010. Note: Although I cycled most of the route from Alaska to Argentina solo, I had teamed up with Spanish cyclist Agusti a couple of weeks earlier as we were cycling in the same direction.

We'd stayed the night in a cheap and cheerful accommodation in Kishuara, Peru. In the morning, after a 3 sole breakfast of 3 fried egg rolls and a cup of coffee, Agusti and myself got underway. 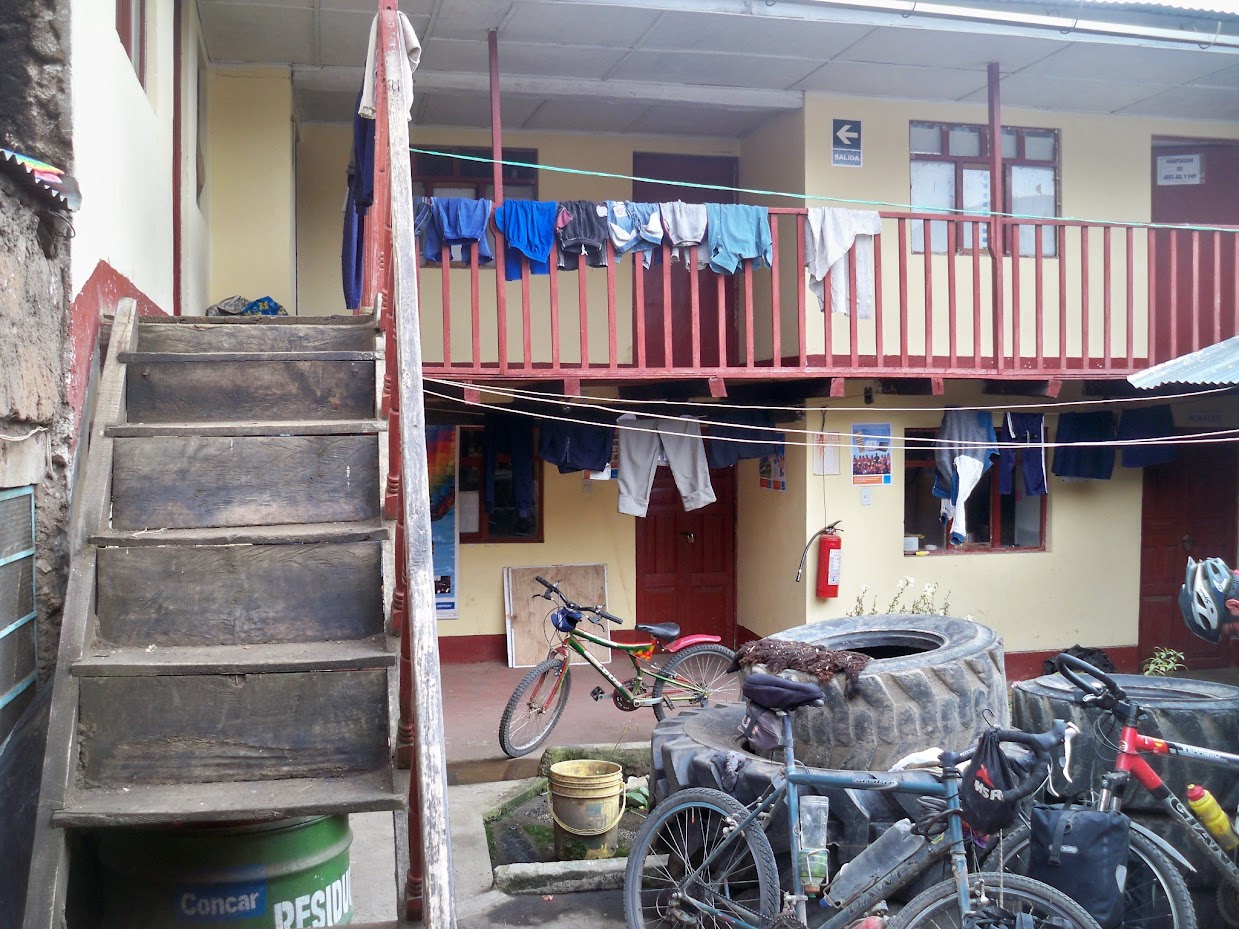 A pretty stiff climb initially out of Kishuara eventually brought us back to the highway, where it rolled gently for an hour or so.

Some stunning views, and especially when we came to the huge descent where we lost nearly 2000 metres of height. 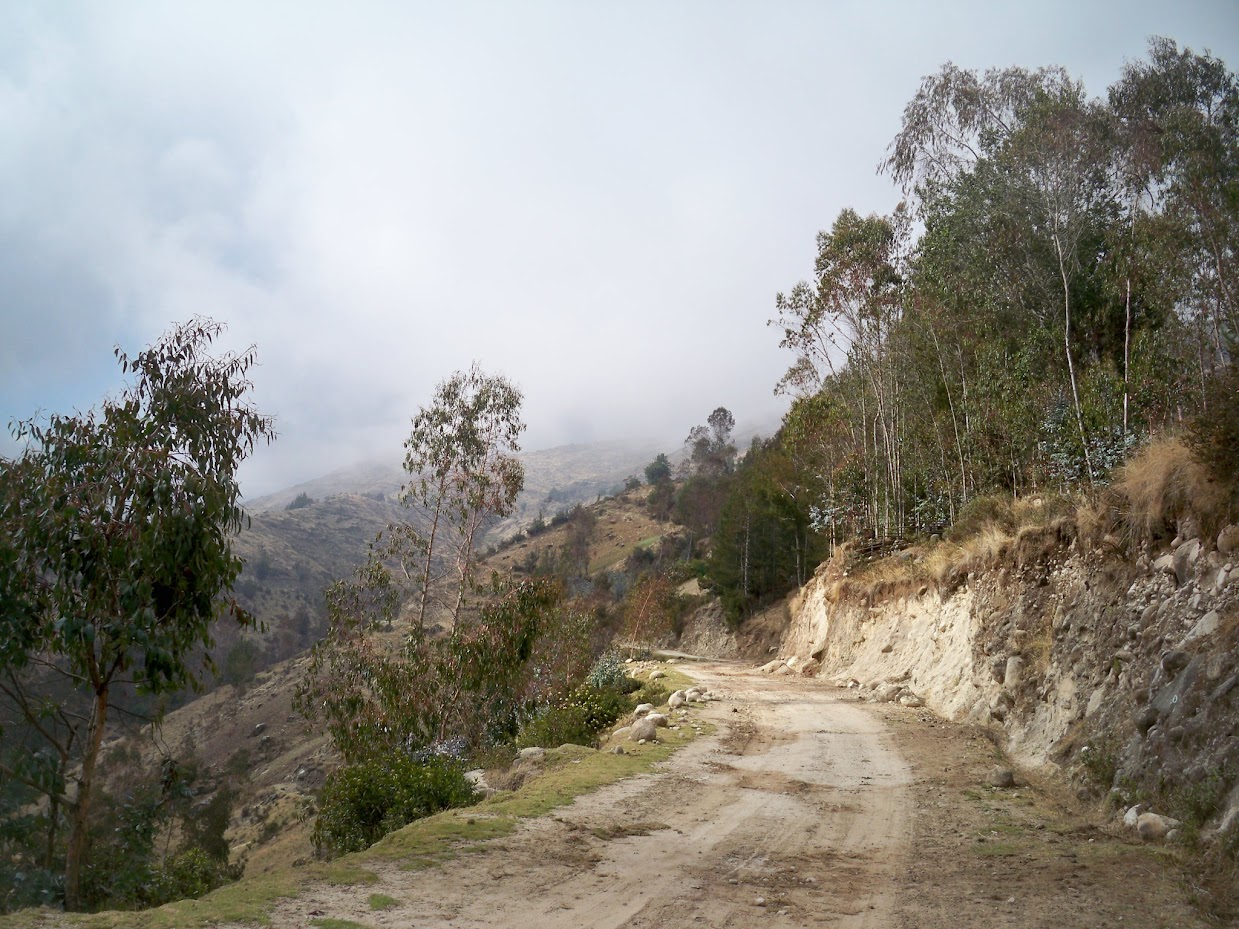 I’ve looked at a profile of the road from Ayacucho to Cusco, and it kind of looks like a hear rate monitor. Quite challenging with the 4000 metre peaks being matched by 2000 metre valleys. 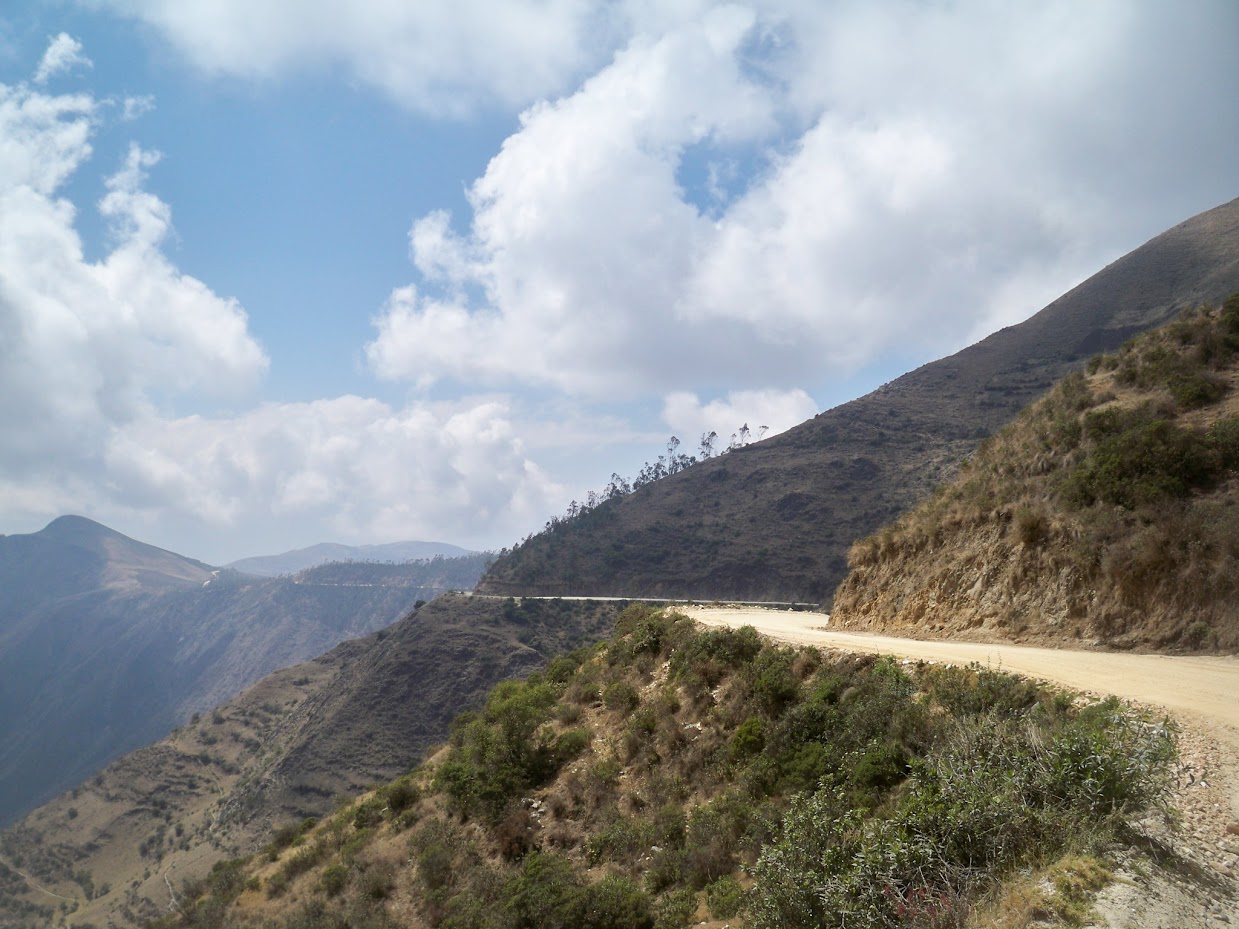 Eventually reaching the river, we crossed a bridge and tarmac yes, tarmac!! These last few months of dirt road have been interesting and challenging, but I must admit that the sight of tarmac brought a smile to my face!

From what I understand, the road will now be sealed for quite a few hundred km at least until the border with Bolivia.

From the bridge, it was a 600 or slightly more metre rise to the city of Abancay, where we found a hotel which gave us two ridiculously big rooms for 25 soles a night. Pizza for dinner! 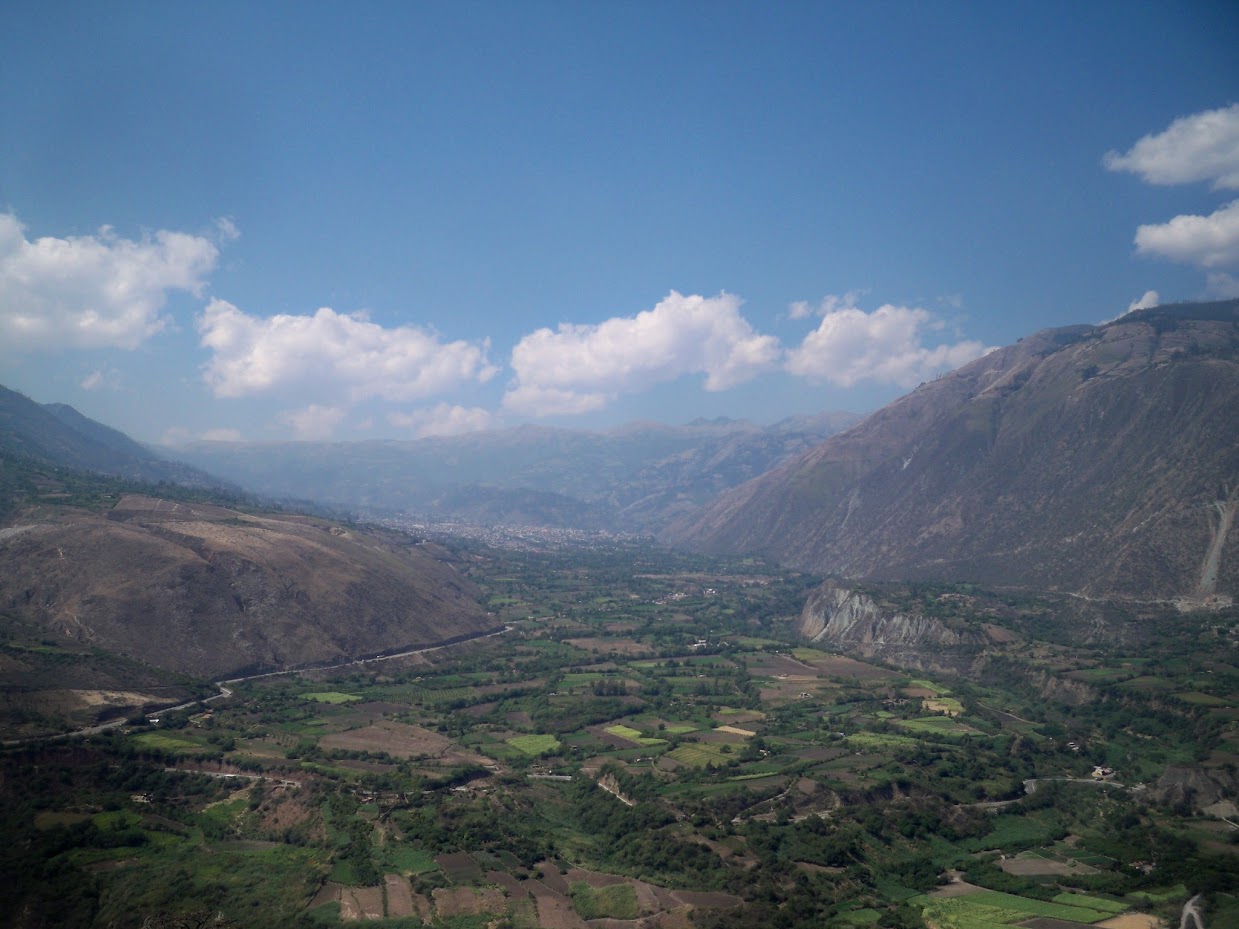