I wrote a blog post a day during my bike tour from Alaska to Argentina. This entry, is from the day's cycling between La Oroya and Huancayo in Peru. 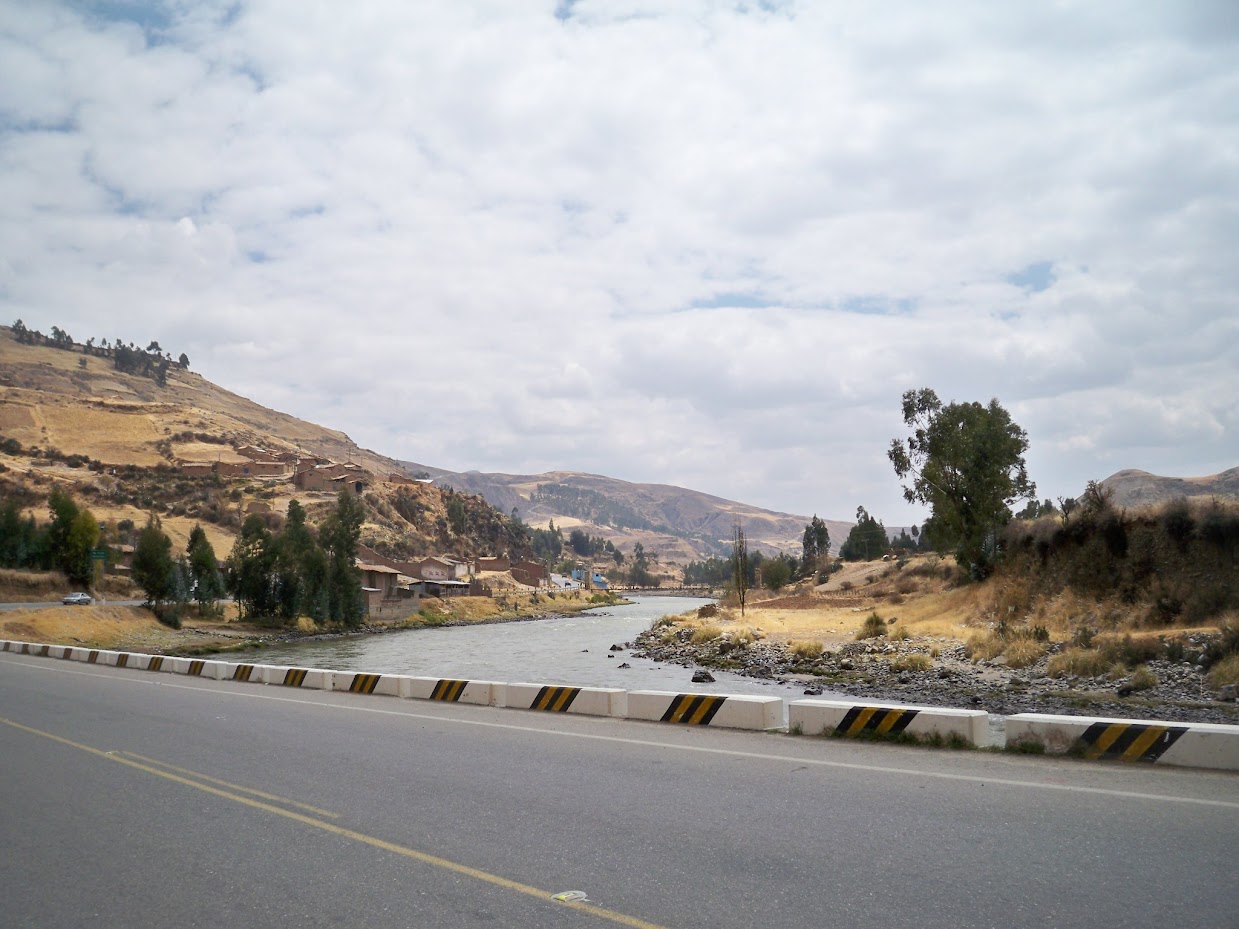 I got a reasonably early start at 07.45, and headed out of La Oroya and towards Huancayo.

The road was sealed, and either flat or downhill, meaning that I could average 25 km per hour, a speed I could only dream of these last two months of cycling dirt roads over the mountains. 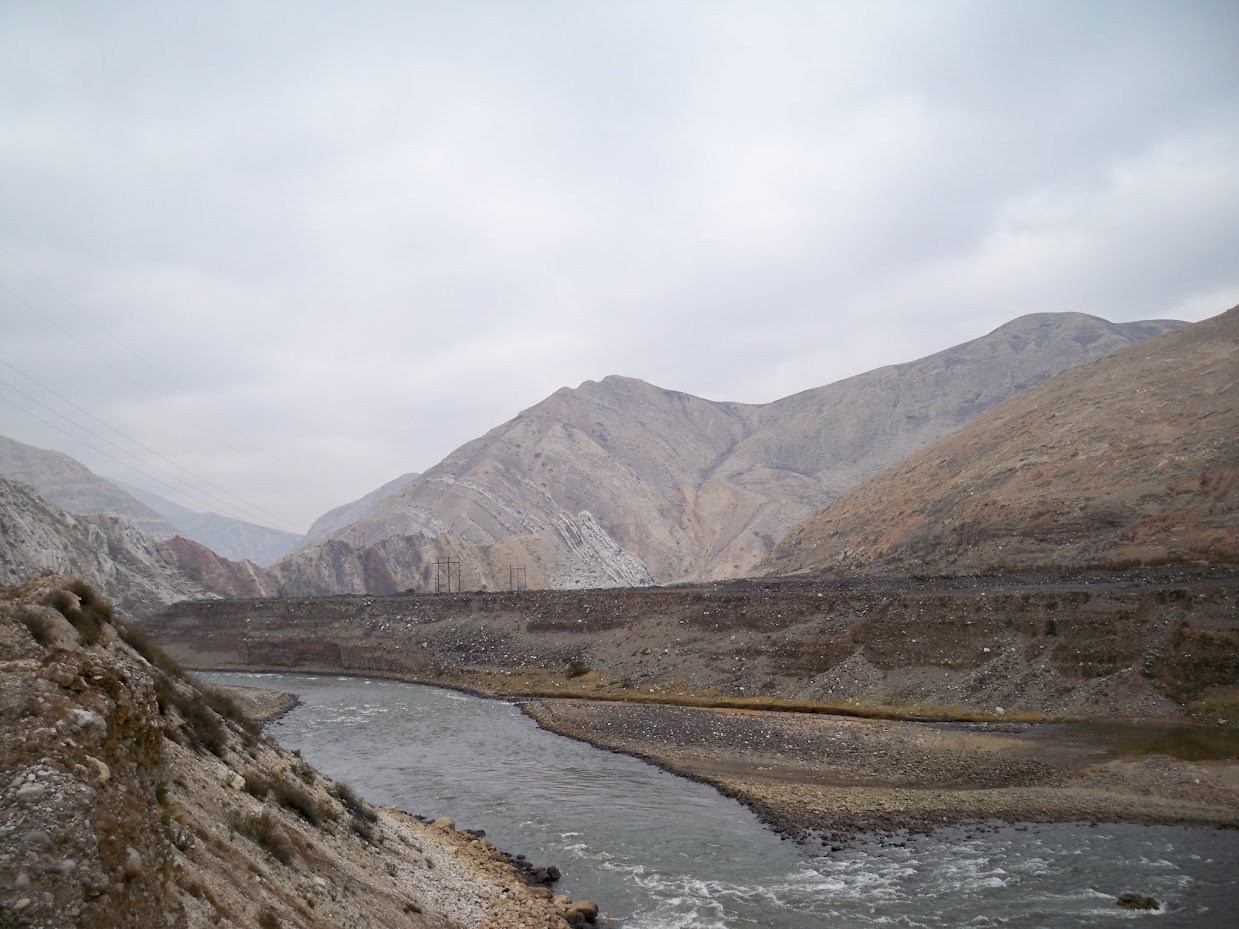 A break two hours in for a Caldo, and then on the road again.

About 11.00 I heard a horrible noise. I honestly thought at first that the bicycle frame had snapped somewhere, and I spent five minutes looking over the bike, but couldn't find anything.

As I set off, I looked down and noticed the back wheel wobbling crazily. Ah, a broken spoke. Wonderful ! 60 km into a 120 km day, just what I needed.

Although it was on the back wheel, it was fortunately on the opposite side to the cassette ( that's the cog looking bits for all you non cyclists out there).

It's always a pain putting in a spoke on the rear wheel, and I had to bend the poke slightly to get it in. Luckily, I am an expert in getting things that look like they won't fit into tight spaces, so I squeezed it in in the end (yeah baby!).

Fitting a spoke isn't the end of the job though, as I then had to try and true the wheel. I did a pretty reasonable job, and within half an hour was back cycling again. Half an hour for a roadside repair wasn't too bad I think!

Made it to Huancayo, Peru

At the town of (????), the road forked, and both options led to Huancayo at 50 kms. I chose the right hand fork, and cycled by agricultural farmland, a far cry from the barren landscape of this last week. 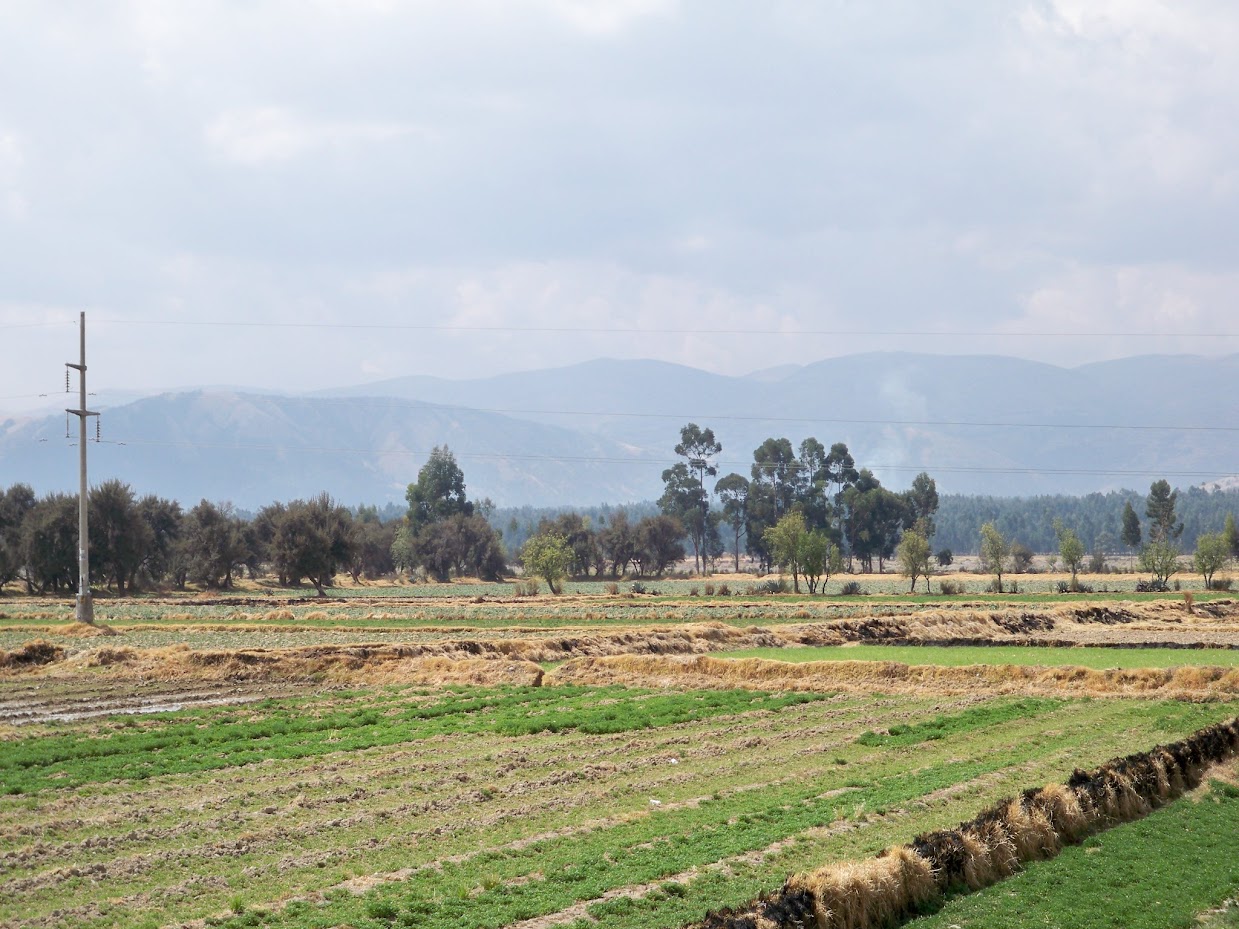 Approaching the city, the traffic built up some, and as I entered the suburbs, it became apparent that this was the biggest city I had been in since perhaps Loja in Ecuador.

I found my way into the centre, and checked out a few places to stay. There were some cheapy options available, but I really needed a good hot water supply and somewhere I could relax.

Hotel Agape fitted the bill, although a little pricier than what I am normally used to paying here in Peru! Free WiFi in the lobby though! 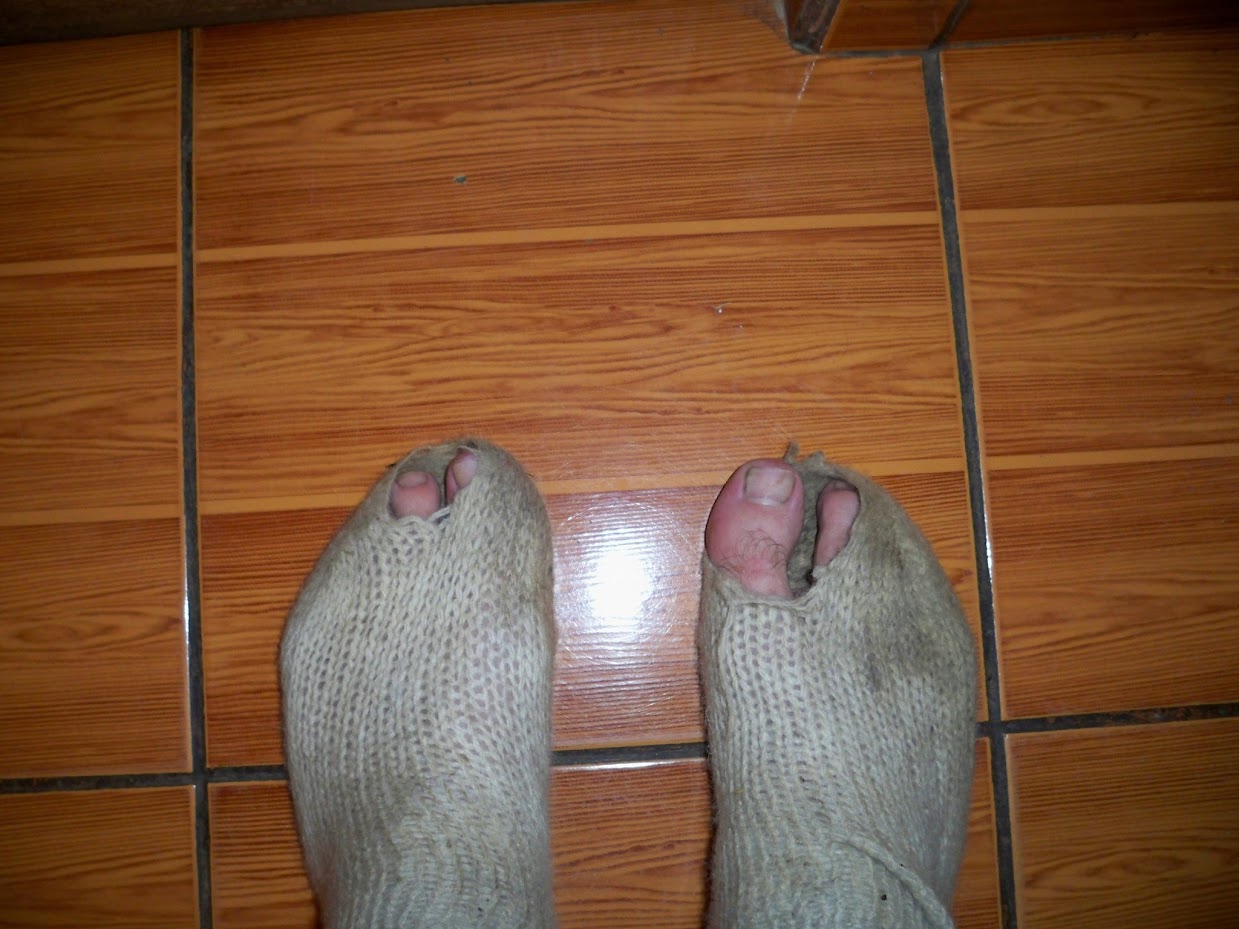 Note to self – It could be time for new socks!