Whilst cycling from Alaska to Argentina, I wrote a blog post a day. This day's entry covers my day off in Huancayo, Peru as I sought repairs for my bicycle. 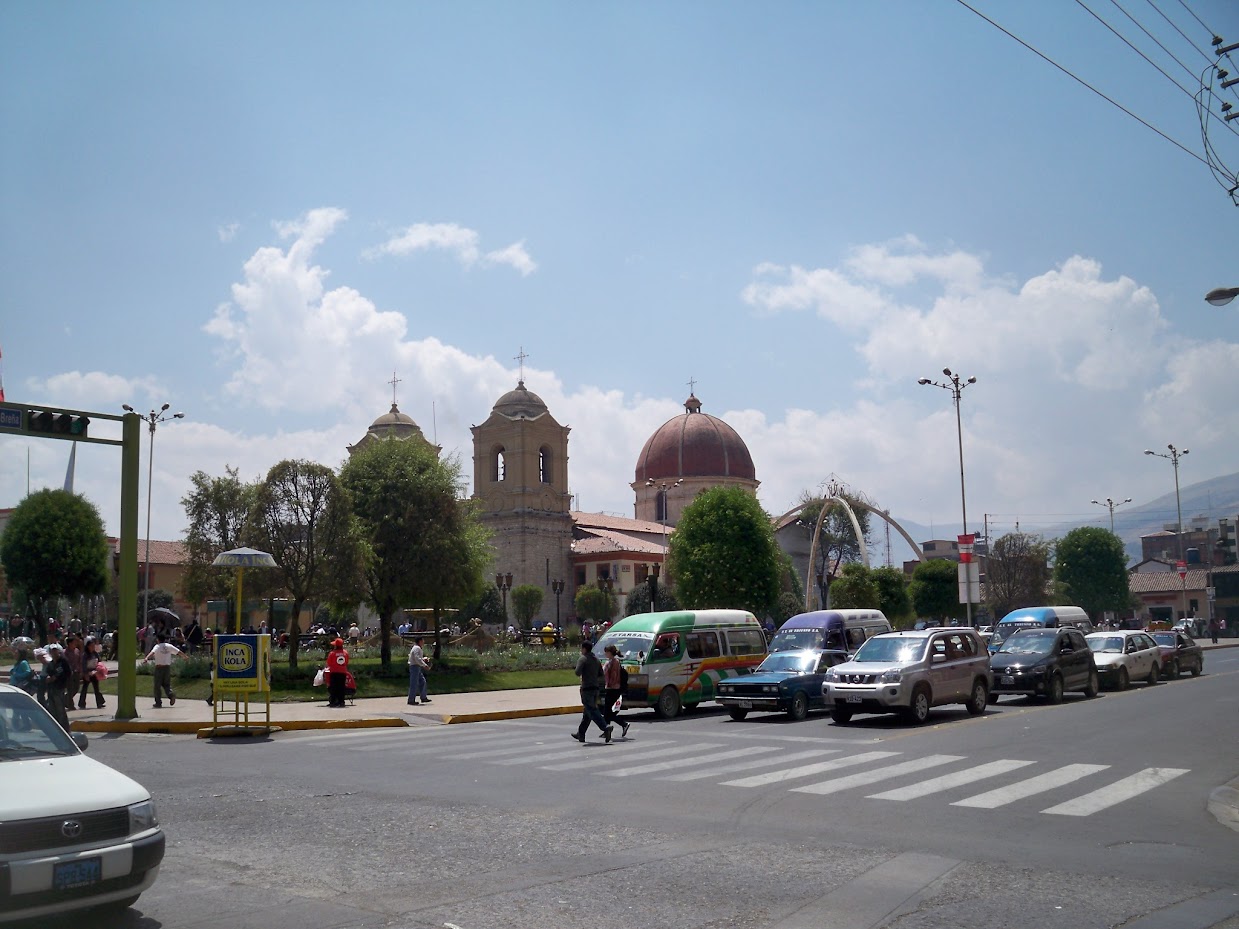 A day off from cycling, and time to get the bike looked at… yet again! I sure hope this isn't becoming a routine !

I managed to find a cluster of bicycle shops in the city of Huancayo on Calle Huanaco, and explained my problem. Well, I actually had no idea what the Spanish for “wheel truing”, “spoke nipples” and “truing stand” were, so there was a fair bit of sign language involved.

The replacement spoke which I had fitted the previous day wasn't bad, and the wheel was fairly accurate, but it really needed a truing stand in order to get it aligned fine. And while I was there, a new cassette and chain were in order as well, so not a cheap day this one!

The wheel is now in good order, although there did seem to be a lot of farting around with the chain, so I just have to hope its not going to snap in the middle of nowhere!

With that taken care of, it was back to the hotel to dump the bike off, and then a walk over to the Real Plaza, which is a huge shopping mall. 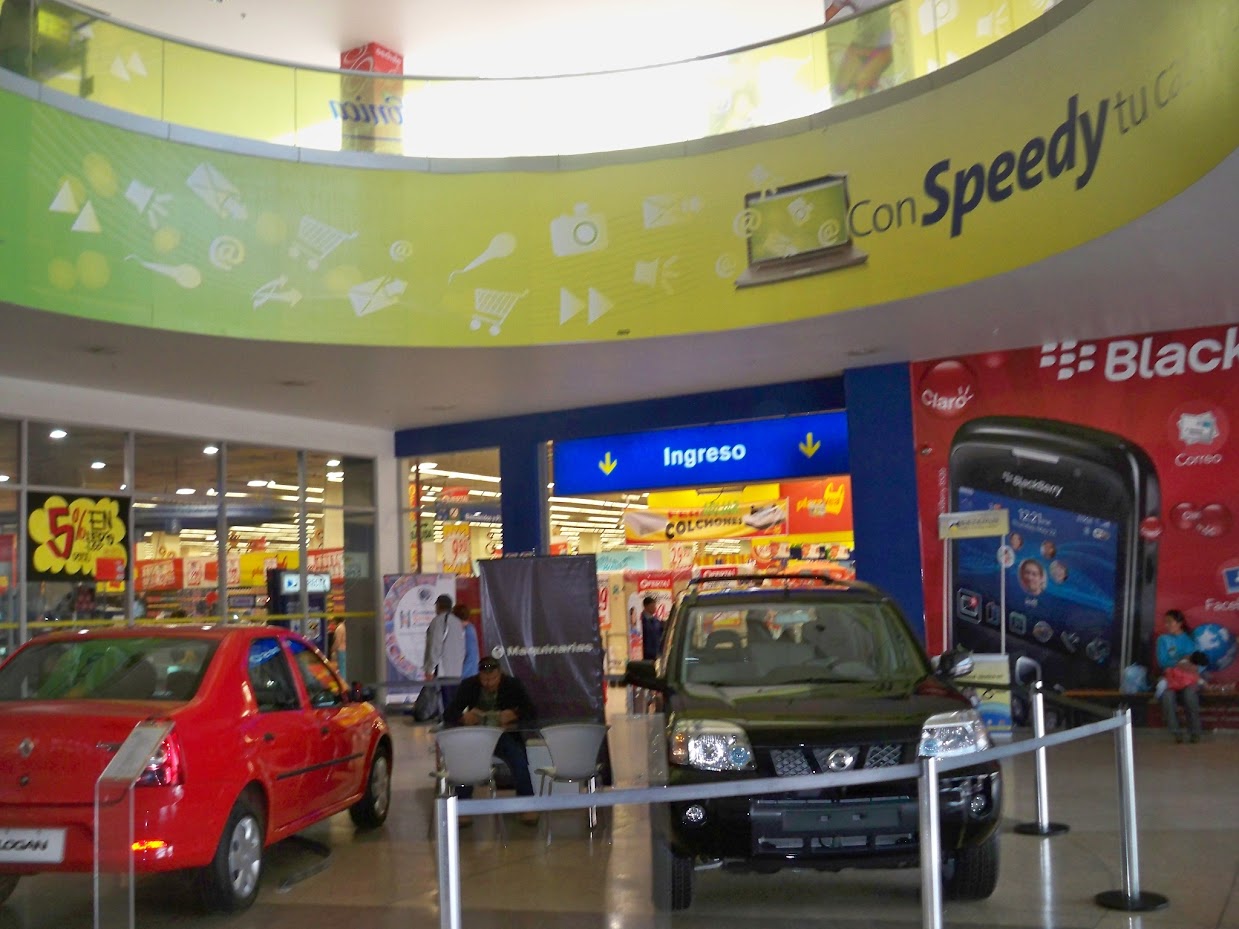 It seems a huge contrast after cycling through such remote, rural area to come across a city big enough and wealthy enough to support a new, vibrant shopping mall. In fact the mall was bigger than some of the villages I have stayed in!

Now, I know that travelers have mixed views about places like this. The reality, however, is that whilst it is fun and an experience cycling through the remote areas, and seeing the villagers in traditional dress, it really is only half the story about Peru.

Peru, like any country, developing or otherwise, has many faces, and the urbanised city dwellers with their Mercedes and I-Phones are just as an authentic part of Peru as are the sheep herders living in primitive conditions at 4000 metres.

To ignore places like this, or complain that the people are becoming “Americanised” is to really completely ignore the lives and aspirations of a large section of the population. 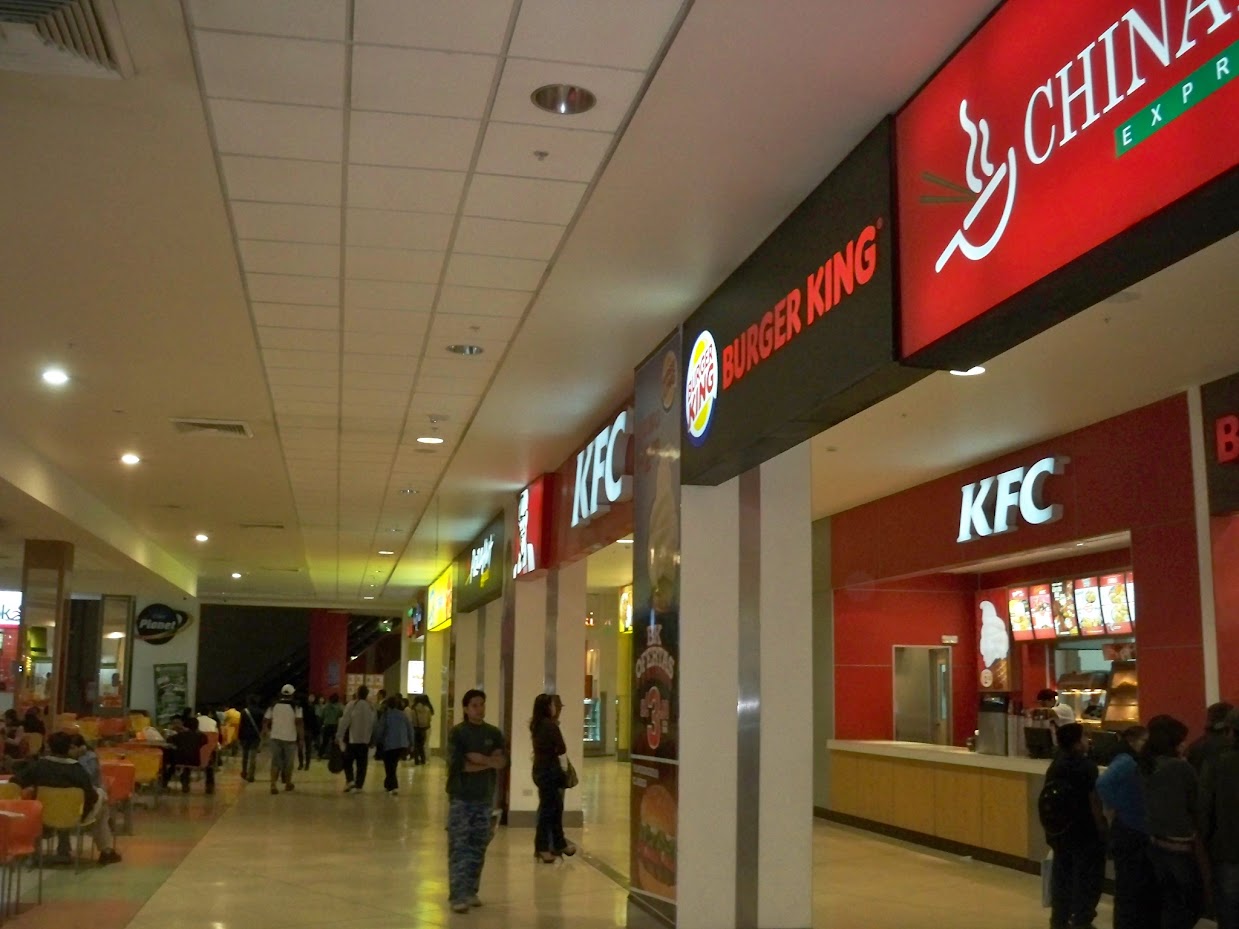 And anyway, not only did they have a Burger King, they also had a Pizza Hut, and that was today's treat! I haven´t had pizza in months !

With all the jobs I wanted to get done achieved, I will hit the road tomorrow.

The next week of riding will take me once more through some remote areas on dirt roads as I cycle towards Cusco. Until next time….