This bike touring blog post was written on the day's cycling between Pituil and Chilecito in Argentina. Here's what I got up to.

I need to start writing this, by mentioning that I had already written this at one point, but then accidentally deleted. So, my memory being quite shocking, I am quite likely to have missed something out!!

Anyhow, I made another fire in the morning for coffee and porridge, which took a while to get going as it had rained just a little over night. 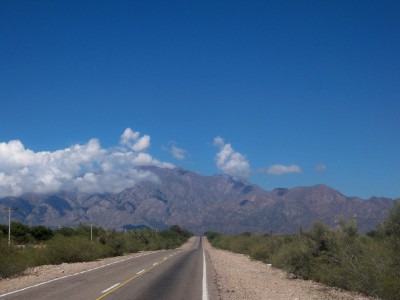 With that out of the way, it was onto the road. Here, my bad memory comes into play. As nothing particularly stood out, I can only assume it was pretty easy cycling!

Anyhow, I made Chilecito City, and found a cheap(ish) place to stay in the centre. Probably wouldn’t have been to everyone’s taste, but it doesn’t bother me any! [mailmunch-form id=”728831″]