This week, the Eleftherios Venizelos Museum in Athens features as my museum of the week. This is part of an ongoing series of articles about museums in Athens, where I visit one a week. Follow hashtag #museummonday on twitter to keep track of them all! 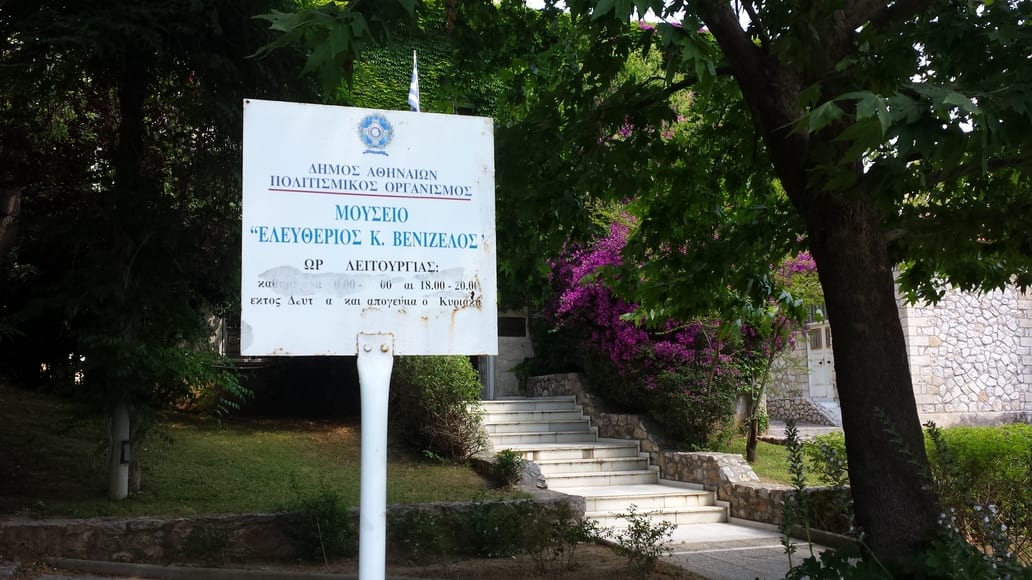 The Eleftherios Venizelos Museum in Athens

Before I go any further with this post, it's probably important to mention that Google maps is currently wrong as to the location of the museum.

It places it just off a road called Eleftherias. In actual fact, it is in Eleutherias Park, which is next to the large Megaron complex. I have submitted a correction to Google maps, but who knows when it will get fixed?

In order to reach the Eleftherios Venizelos Museum in Athens, take the blue metro line, and get off at Megaro Moussikis. 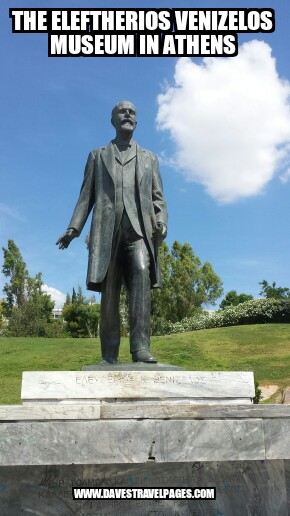 Once off the metro, walk towards the Megaron concert hall, and keep your eye out for the statue above which is standing at the front of a park.

Depending on the time of day, you might find kids using this little area for skateboarding! This handsome chap is Eleftherios Venizelos himself, and the museum can be found tucked away at the top of the hill, a few hundred metres behind it. 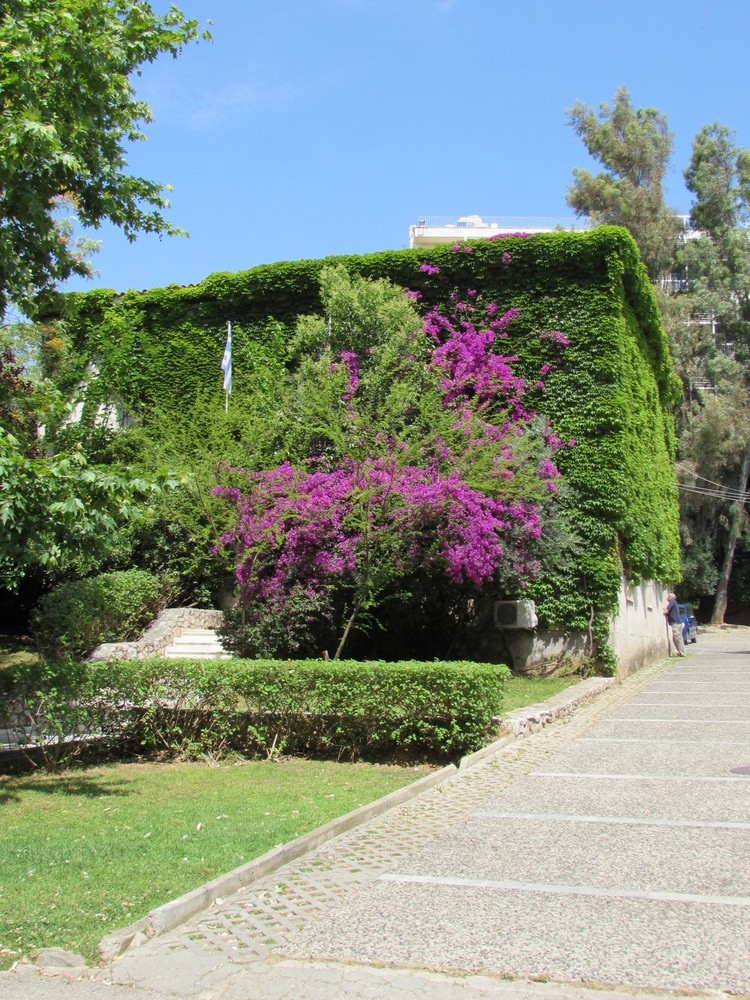 The Greek authorities have tried their best to hide this place, and not draw attention to it in any way, shape, or form! The Eleftherios Venizelos Museum is cunningly disguised behind a profusion of ivy and colourful flowers, with just a small sign outside to indicate what it is.

And this is when I discovered that none of the exhibits are dual translated, and are only written in Greek. If you have read my recent article on how to not learn Greek in 10 easy steps, you will realise that this left me at something of a disadvantage! 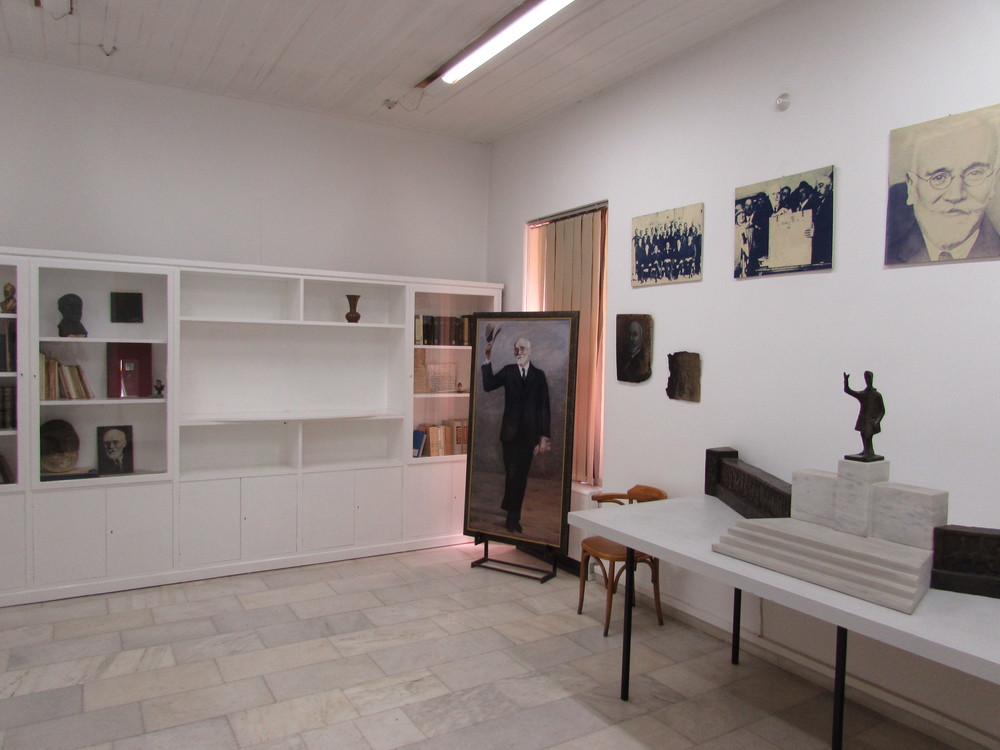 The museum contained books, photographs, and other personal items of Eleftherios Venizelos. 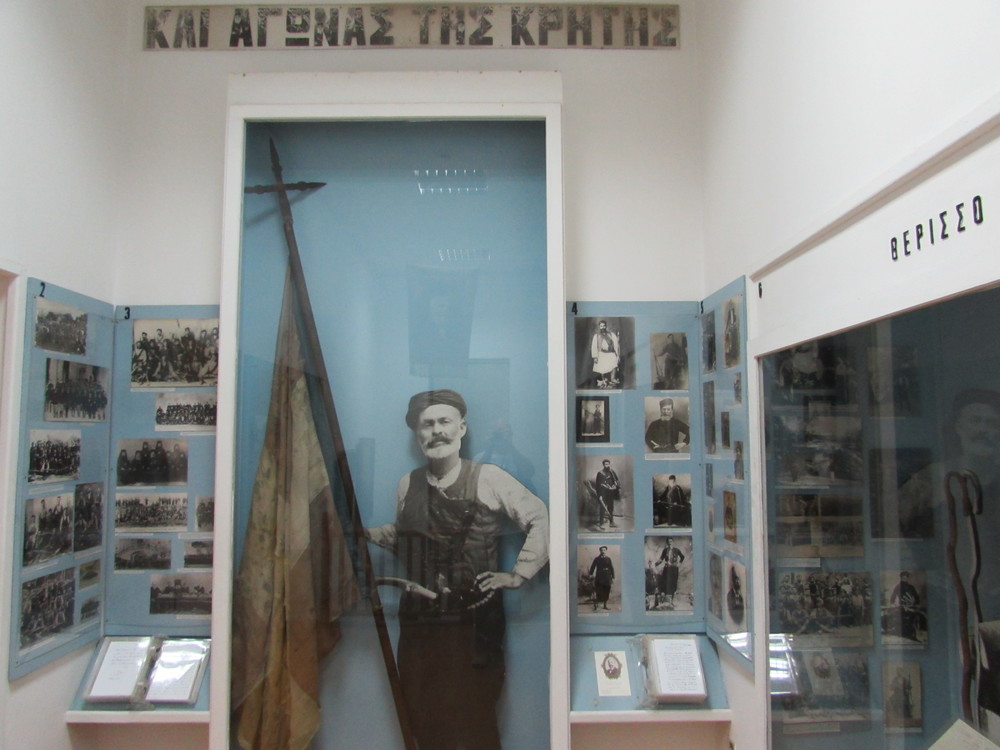 Who was Eleftherios Venizelos? Born in Crete in 1864, he is arguably the grandfather of modern Greece. A hugely influential figure, he is responsible for the modernisation of Greece, as well as its expansion. 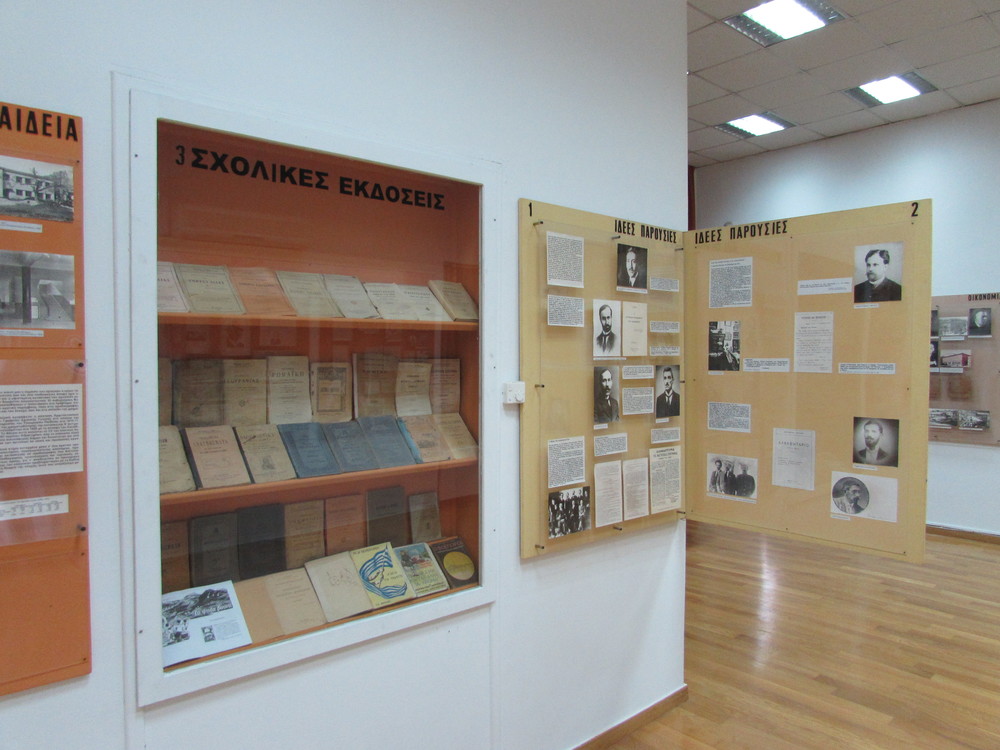 At the time though, he was both loved and loathed. He followed a pro-allied foreign policy during the first world war, which conflicted with that of the pro-German King who wished the country to remain neutral. 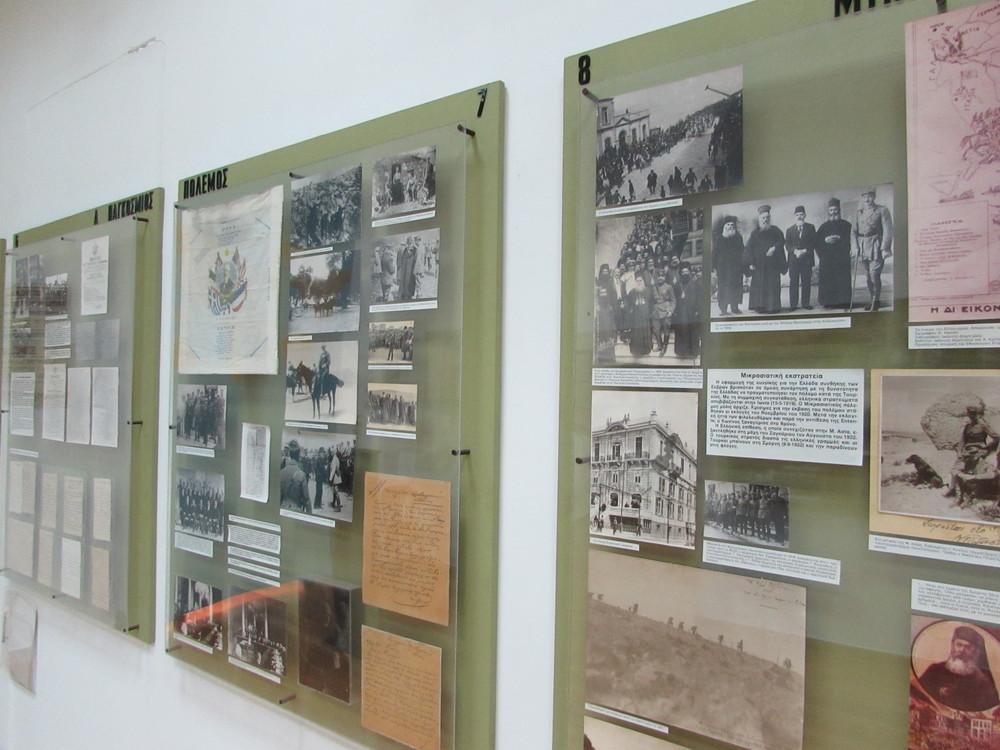 It resulted in two things – The further expansion of Greek territory, but also a situation known as the National Schism. 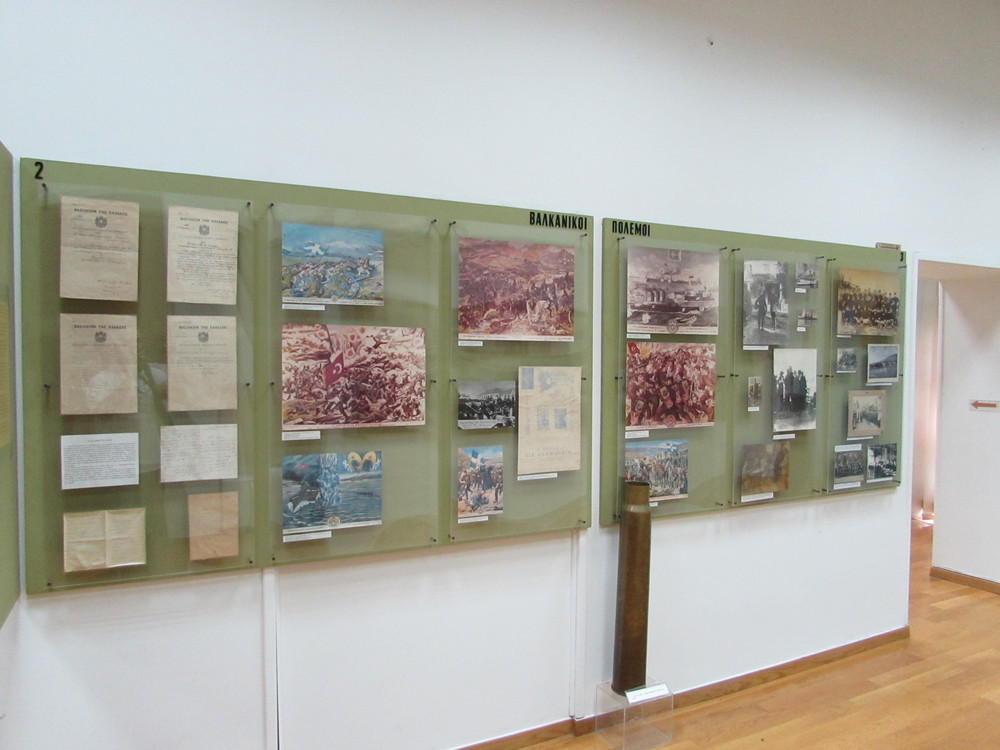 His political career ended in exile in France, where he died in 1936. Today, as the monarchy of Greece no longer exists, he is viewed in a mainly favourable light. In 2001, the newly built airport in Athens was named after him – Athens International Airport “Eleftherios Venizelos”. He is quite a fascinating person to read about, so if you would like to find out more, check here – Eleftherios Venizelos.

Thoughts on the Eleftherios Venizelos Museum

My main thought on the Eleftherios Museum, is that it is a real shame that the exhibits are not dual translated. Non-Greek speaking visitors to the country could learn a lot about the history of not just the man himself, but modern Greece and how it developed. Before I visited, I didn't know much at all about Venizelos. Whilst the museum itself didn't really fill in any blanks for me, it did encourage me to find about more about him. So, the visit to this museum was well worth it in the end!

I visited the Eleftherios Venizelos museum as part of a project to visit all the museums in Athens. The next one I am visiting is the Tactual Museum in Athens.