I had arrived in Cajamarca at a fiesta time for Peru Independence Day, so took the opportunity to have a few days off from cycling. Here's what I got up to. 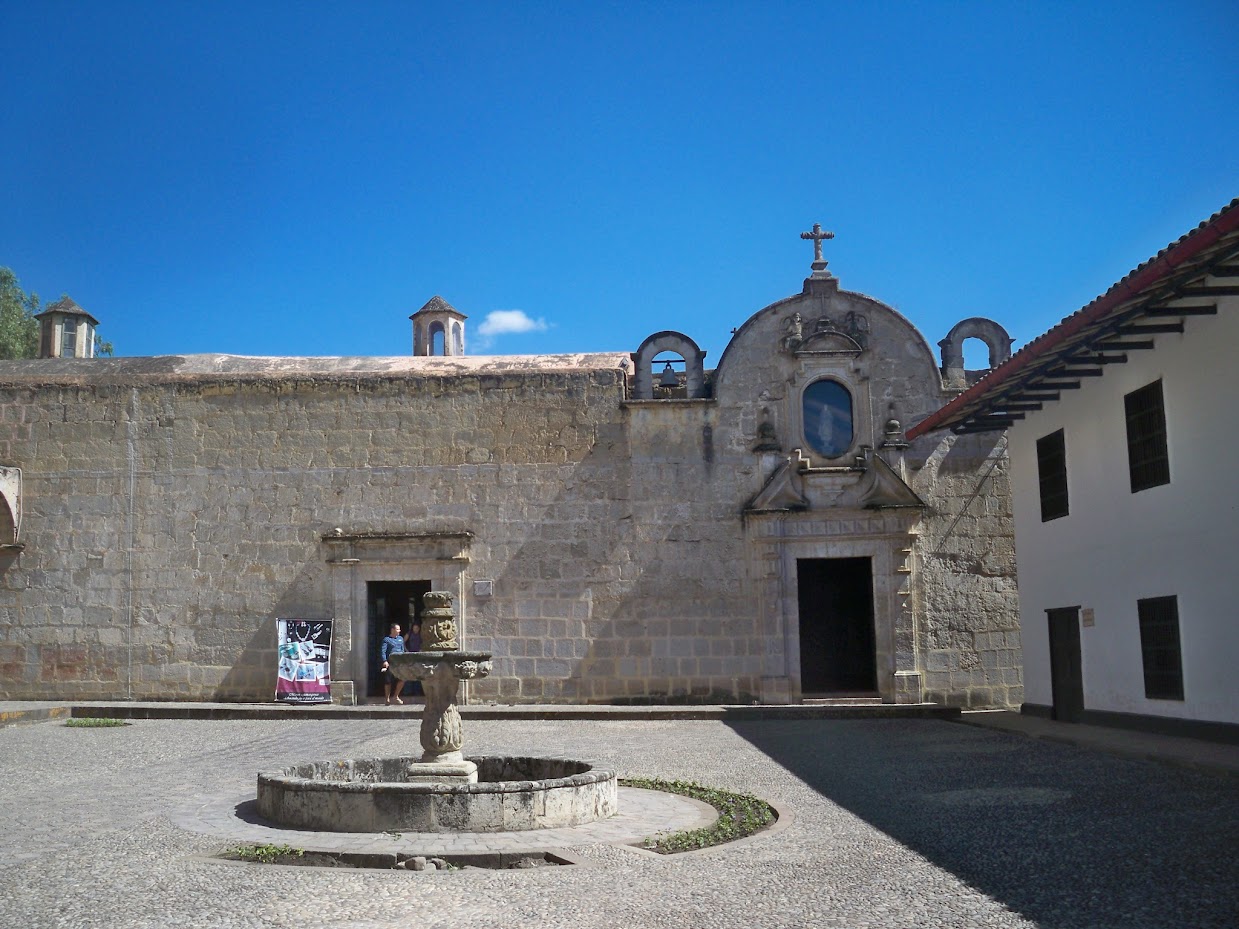 This morning there was some sort of celebration with some marching, and people wearing suits and straw hast on the main plaza. Not too sure what it was all about, but they seemed to be enjoying it. 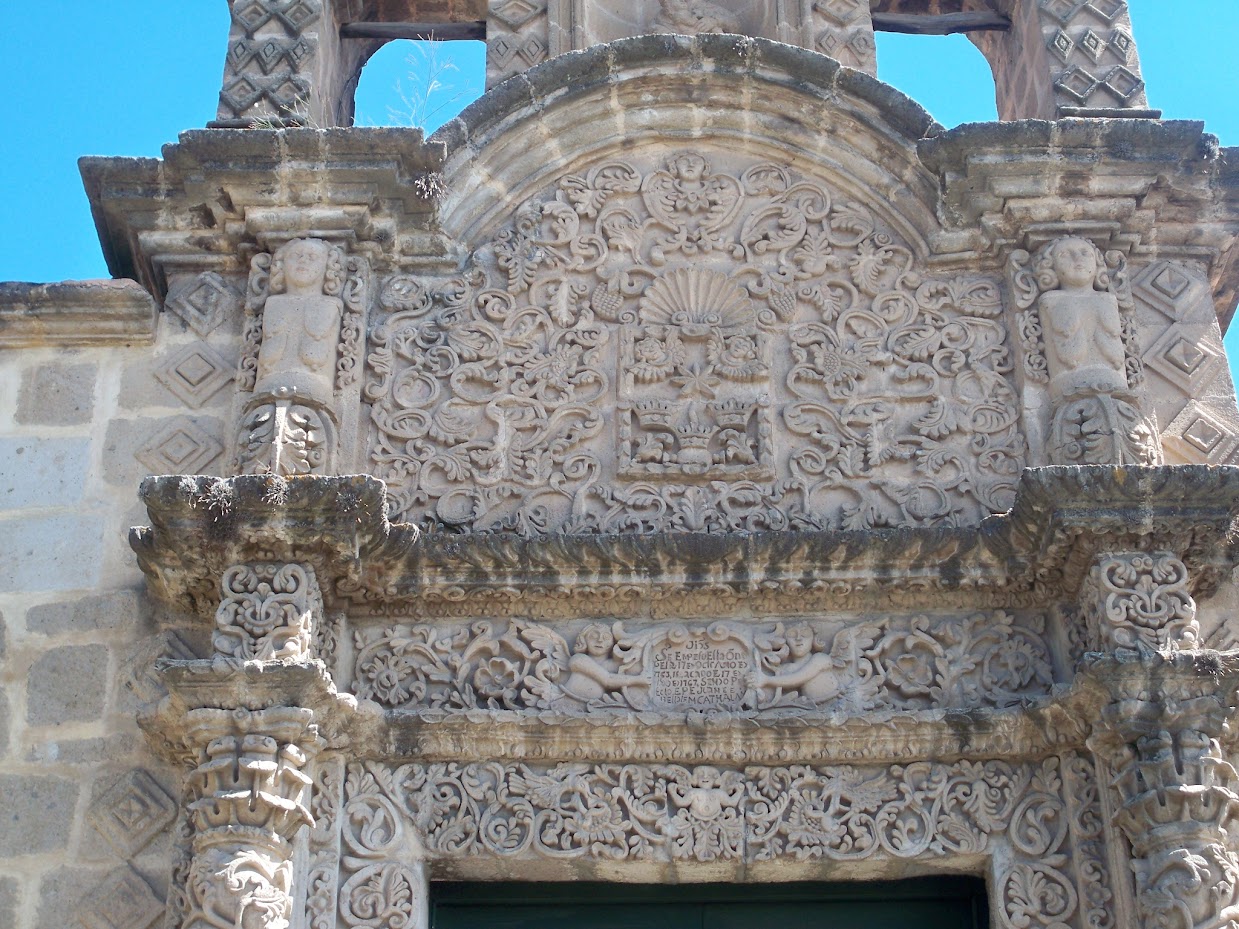 In terms of sightseeing in Cajamarca, I visited a church, museum and the Cuarto del Rescate.

The Cuarto del Rescate is allegedly the building in which the last Inca King was either held captive, or  the room he ‘volunteered' to fill with gold in exchange for his release. No one is entirely sure which story is true. 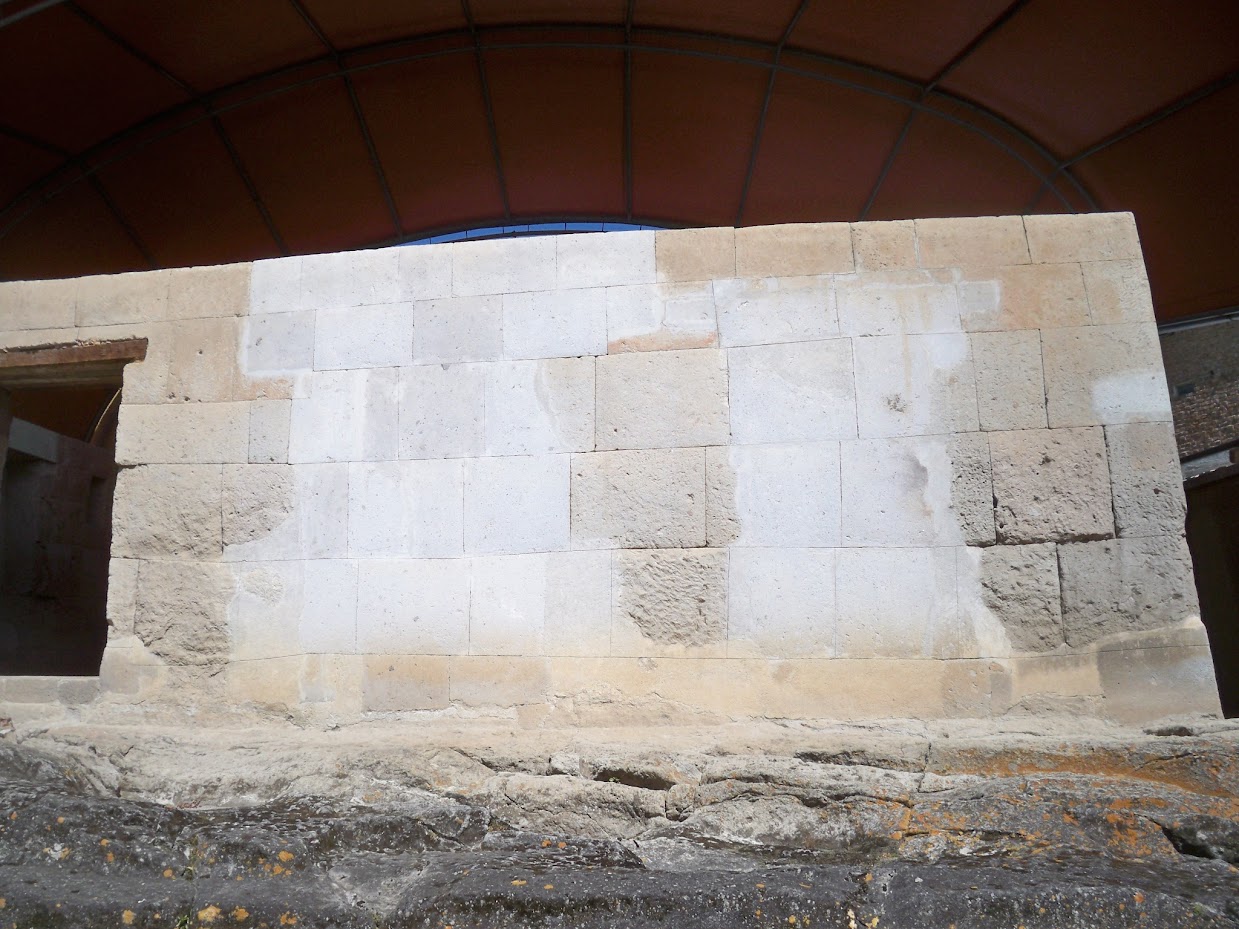 I have to admit by feeling a little under whelmed by it, but there’s plenty of stuff ahead of me yet to see. The art displays in a nearby building were quite interesting though. 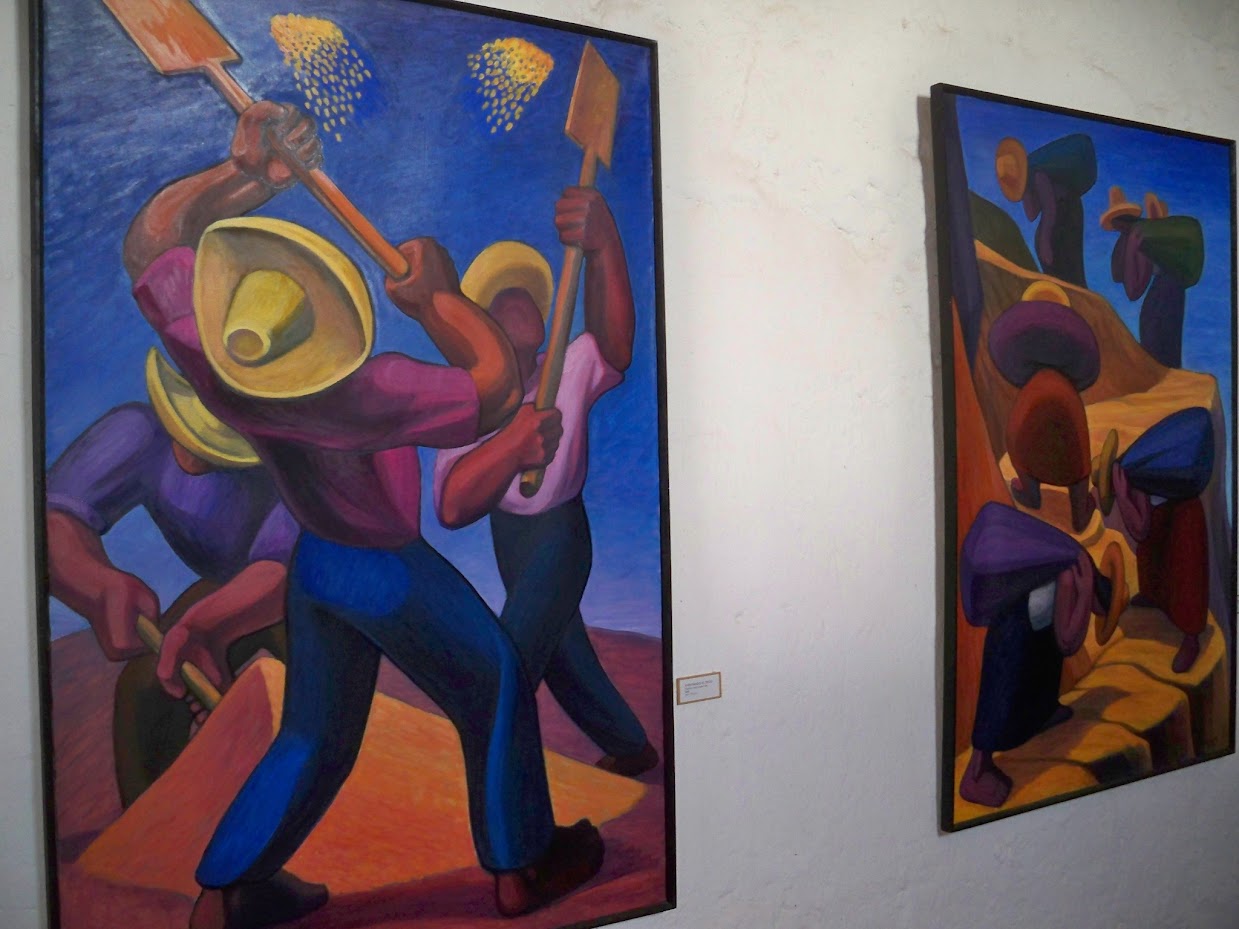 I’ve worked out a potential route for the next week which will take me to a reasonably remote village with a couple of little seen archaeological sites, and then down to the coast at Trujillo.

I am kind of tempted to stay up in the mountains and miss Trujillo altogether, but Trujillo is a major place to both service and buy spares for the bike. I guess I'll see how I feel when I get that far.