After a few quite strenuous days of cycling over the mountains in Peru, I decided to take a day off in Cajamarca. Here's my blog post entry from the day.

Day off in Cajamarca

A bit of a lay in this morning, and then off in search of breakfast and supplies. After that was taken care of, I had a little wander around.

The Plaza de Armas is the central hub of Cajamarca, with a cathedral and church on opposite sides, and many narrow roads leading off.

The Iglesia de San Francisco is the grander of the two, made from volcanic rock, and covered in intricate carvings. 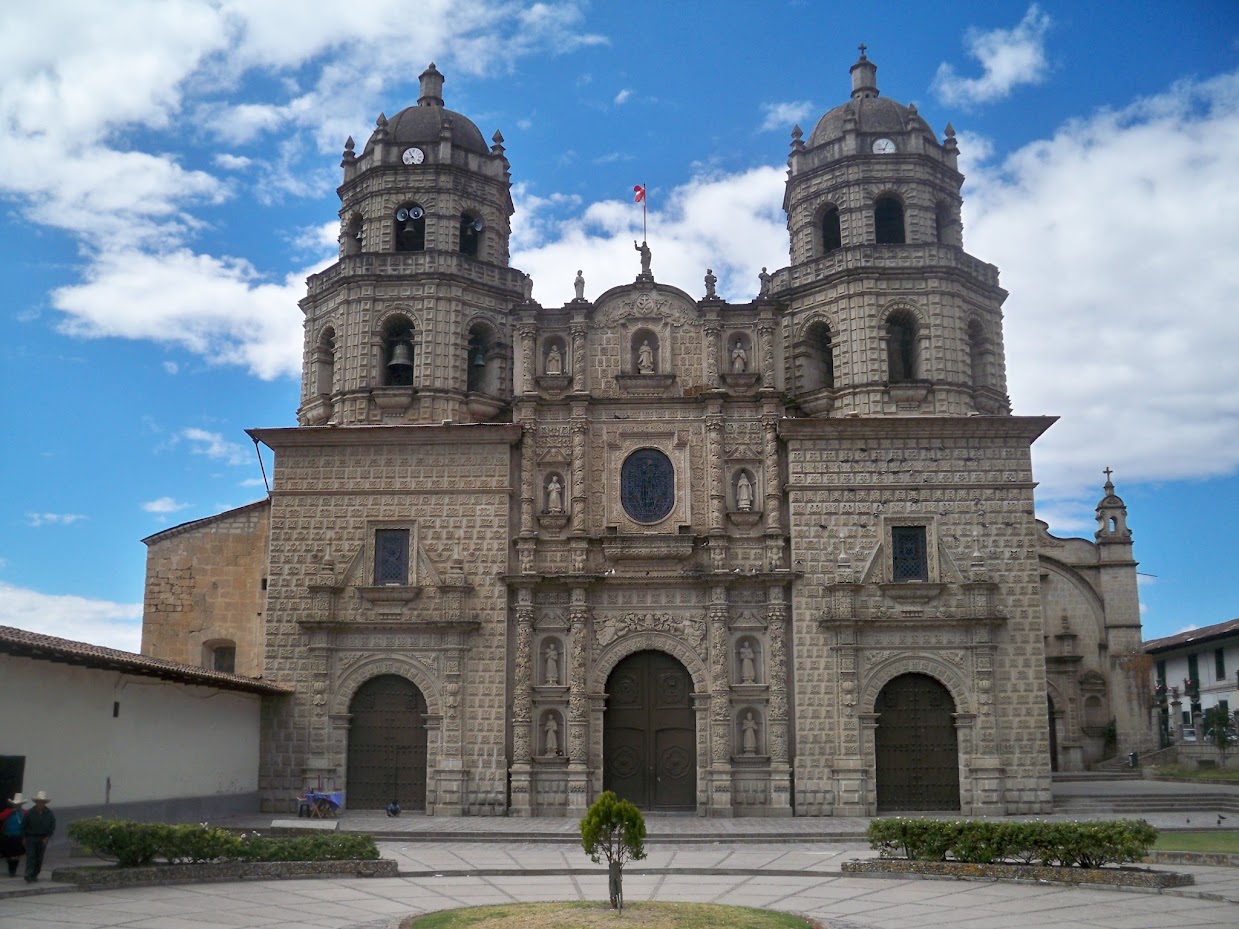 Cajamarca is often called the Cusco of the north, but it's certainly a lot more relaxed and with fewer tourists.

I visited the tourist information in the afternoon, and picked up a couple of local maps which helped me to plan out the next part of the trip.

More importantly, I managed to phone my bank in England, and solved my ATM issues. I can now withdraw money from my bank account again! 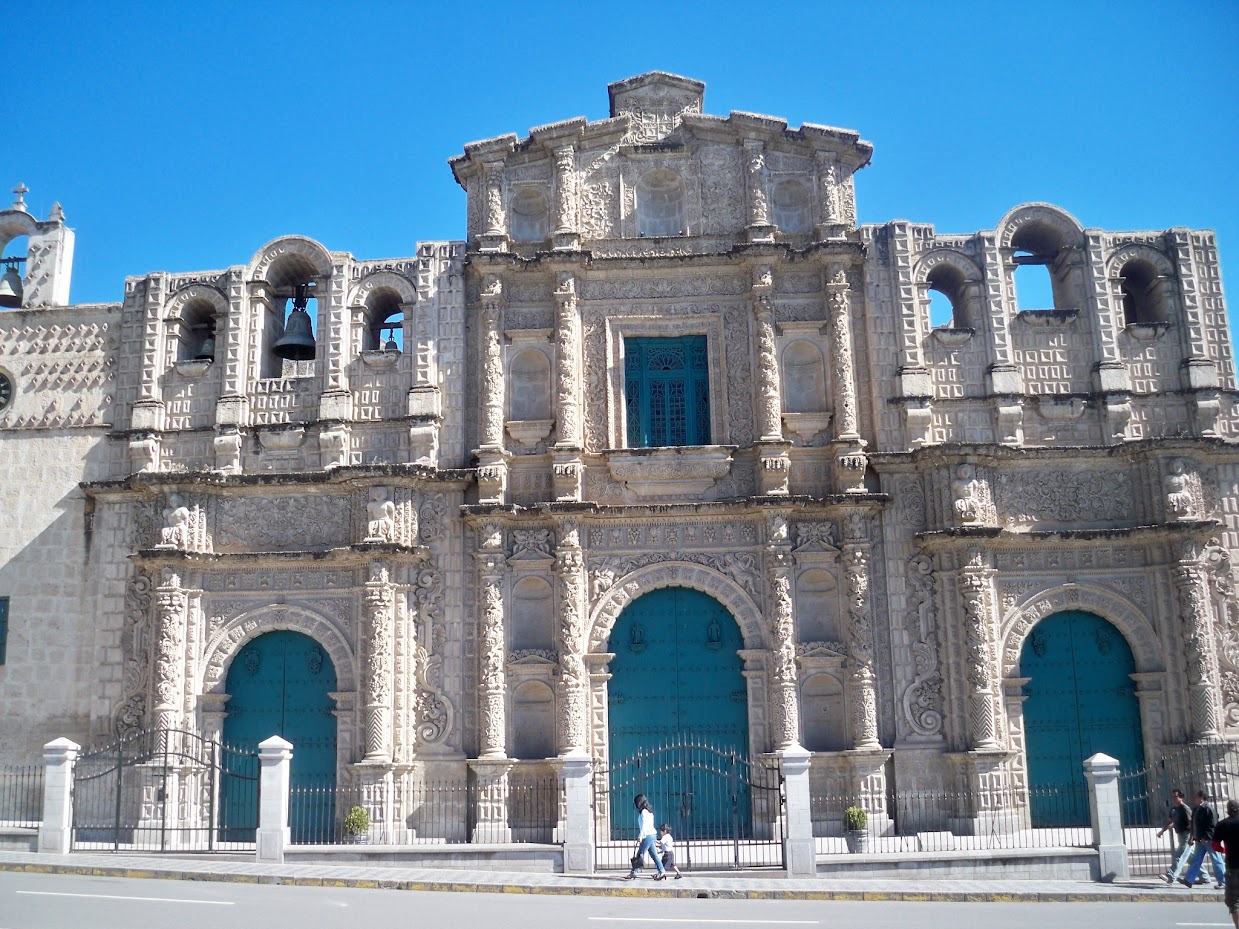 I then  discovered that the 28th of July (in a couple of day's time), is in fact Peru’s Independence Day. Both the 28th and the 29th are holidays, and as such, I stand a good chance of seeing some parades or other celebrations over the next couple of days.

I did debate whether I should stay or not, and decided to wait for a sign, which came in the shape of a Peruvian midget falling out of a shop doorway and into the road in front of me.

Although ‘little people' are to be feared, they do act as fates messengers, (at least to me), and so the decision was made.

This regional capital of Cajamarca is probably one of the best places to see anything, and so as I am not pressed for time, hanging around for a couple more days is not going to be inconvenient.

The hotel charged 5 soles extra per night for this fiesta period which isn’t outrageous, and it also means I am not cycling into small towns with no idea if rooms would be available or not over the next couple of days. Now I just hope that it is worth it!