The Averof Museum is a floating naval museum in Athens. This armoured cruiser  was the flagship of the Hellenic Navy for the first half of the 20th century, and was involved in many significant naval battles. Decommissioned in 1952, it was later restored as a floating museum, and is now anchored at Palaio Faliro. 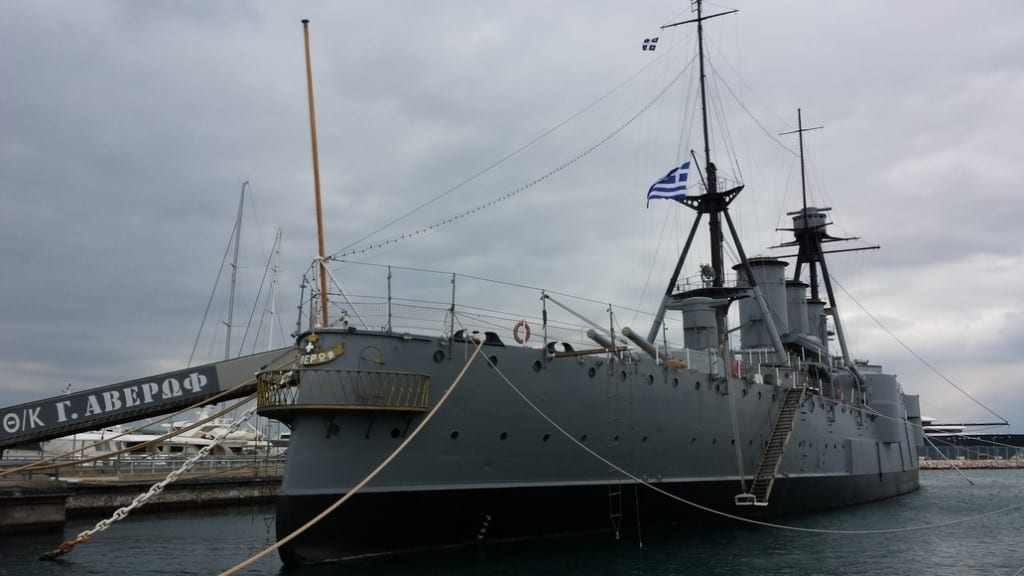 The Georgios Averof Battleship is an armoured cruiser, which was built in Italy for the Hellenic Navy in 1911. It acted as the flagship for the Greek Navy for nearly 50 years.

During this time,  it attained a near mythical status due to its pivatol role in basically defeating the Turkish fleet single-handedly in two naval battles in 1912 and 1913.

Defeating the Turkish ships was due as much to the daring of its commander Admiral Pavlos Kountouriotis, as it was to the superior speed and weaponry it carried. 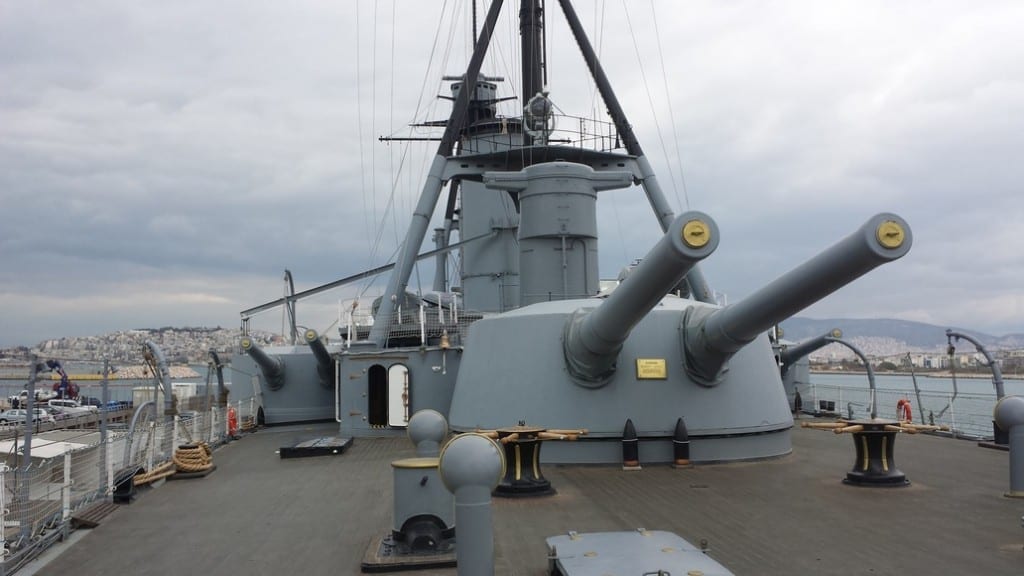 The Averof During World War 2

When Germany attacked Greece in 1941, the ships crew disobeyed orders to scuttle her, and instead sailed to Souda Bay in Crete.

The Averof eventually made its way to the Indian Ocean, where it performed escort and patrolling duties. In 1944, under the command of Captain Theodoros Koundouriotis (who was the Admirals son), the Averof carried the Greek government in exile back to Greece which had been recently liberated.

The ship then acted as Greek Fleet headquarters until 1952 when she was eventually decommissioned. 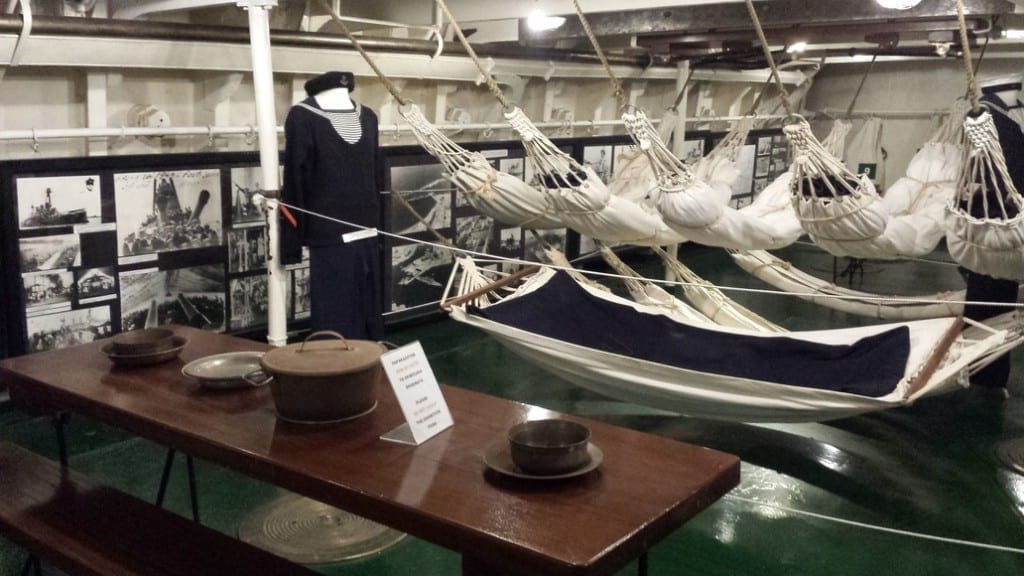 Restored as the Museum Ship Averof

It seemed for a while as though the Georgios Averof might have been destined for an inglorious end. In 1984 though, the Navy of Greece decided that it should be restored as a museum, and was towed back to Palaio Faliro.

Today, the Averof Museum is a floating museum opened to the public. It is an interesting place to visit for history buffs, military enthusiasts, and families alike. 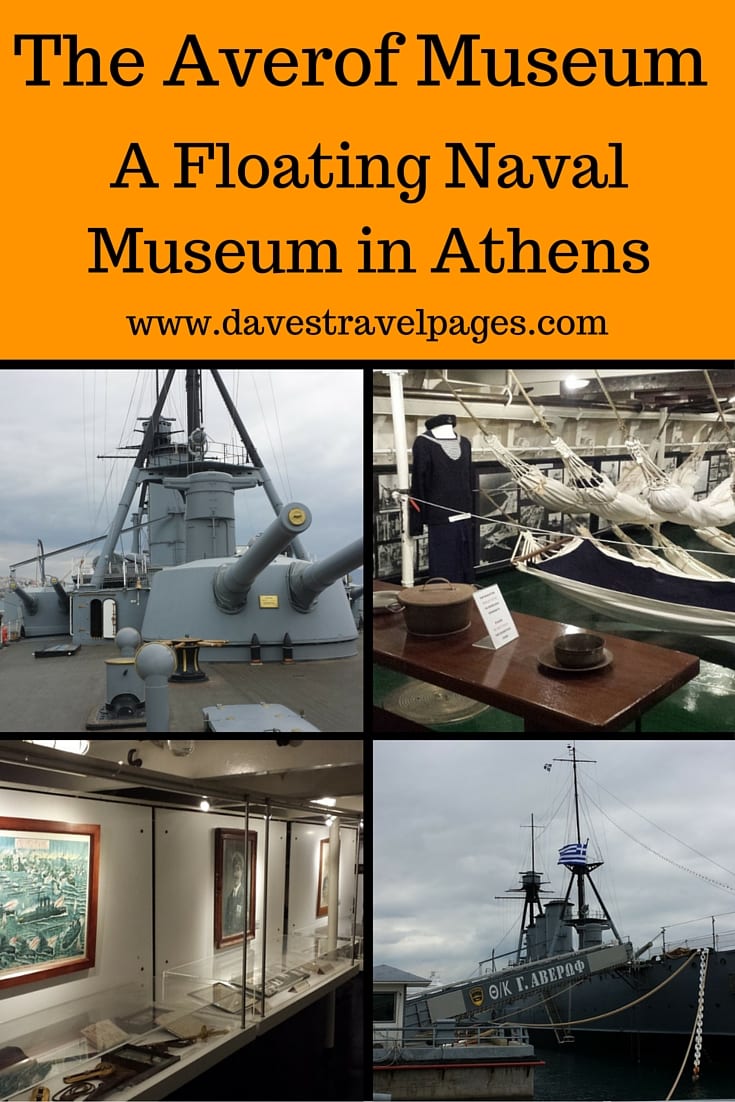 Wandering around the Averof Museum was quite an experience. There is the main deck to explore, as well as three sub-decks.

Scattered among these are displays, memorabilia, exhibits and much more. For the most part, they are well signed in both English and Greek.

We were there for just over an hour on a day when there were not many other visitors. On a busy day, you might want to allow for half an hour more. 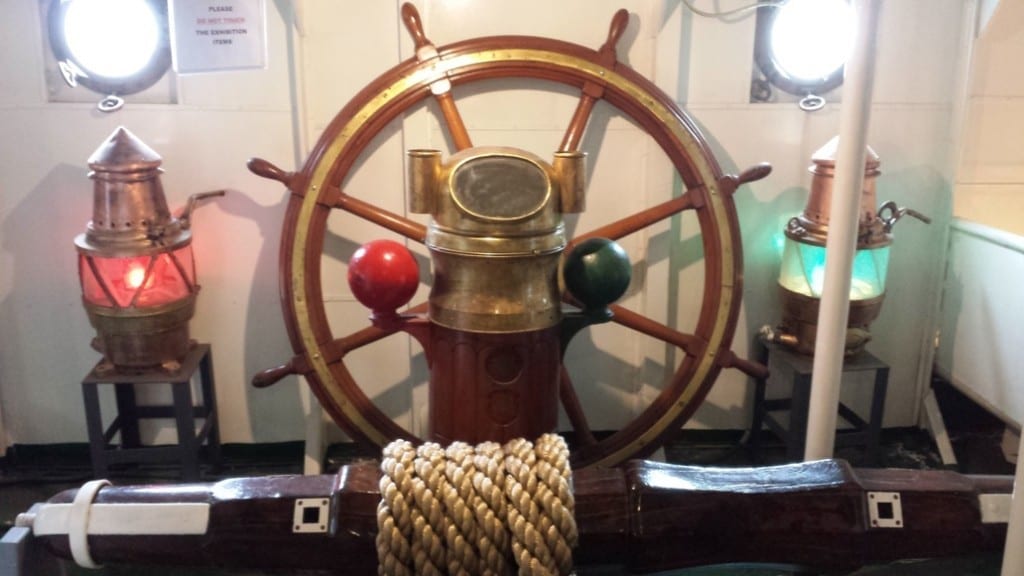 The latest information, is that it is open every day apart from Monday, with opening hours between 10.00 and 16.00. You can always call ahead to check. 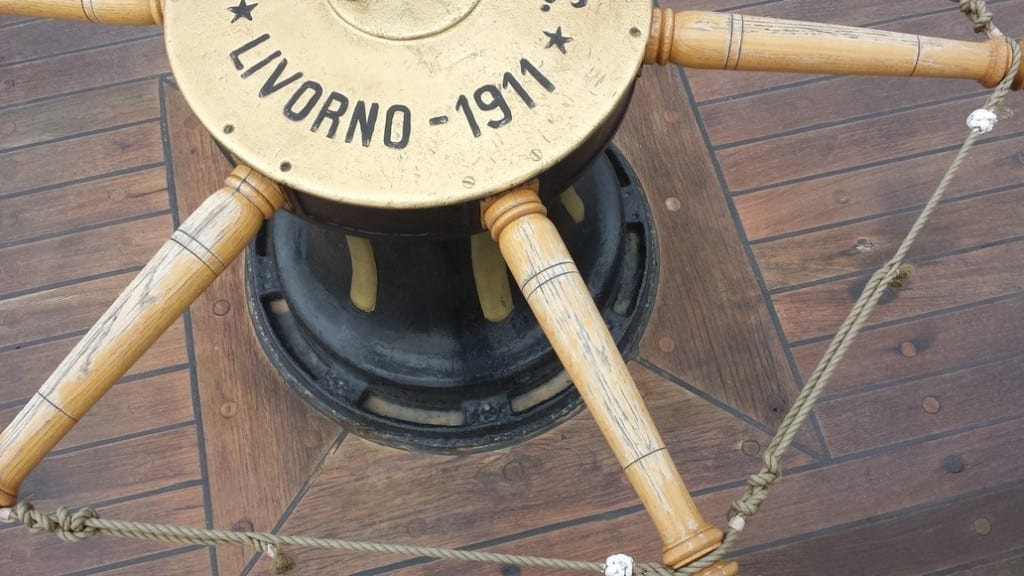 If you do decide to visit the Averof Museum, you can also see another floating museum in the same Marina. You can read about this museum here – The Destroyer Velos D-16 Anti-Dictorial Museum. 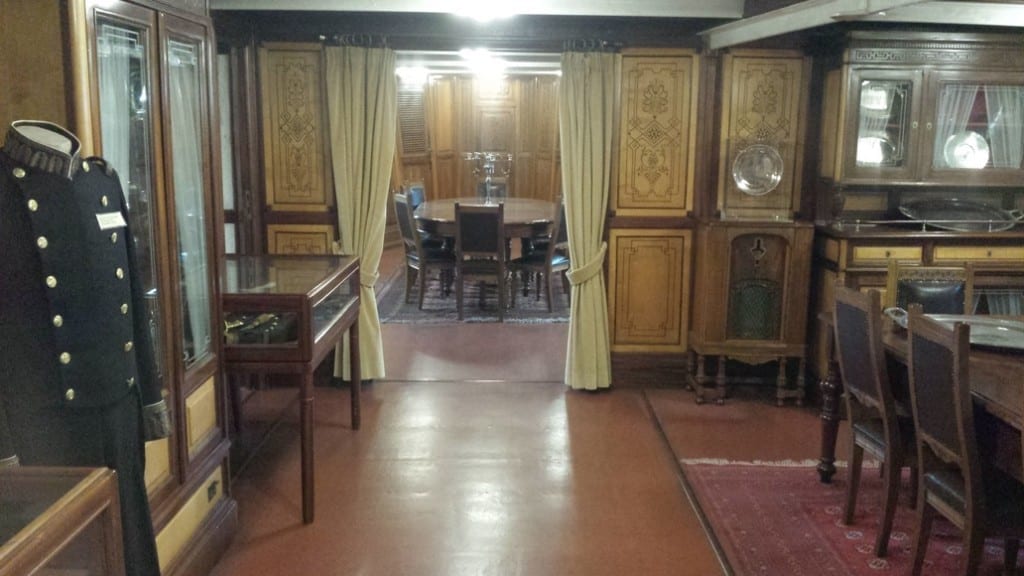 I visited the Averof floating naval museum battleship as part of my project to visit every museum in Athens. As there are over 80 museums, this is a project that may take me some time!

You can check out my progress here – A complete list of all the museums in Athens. 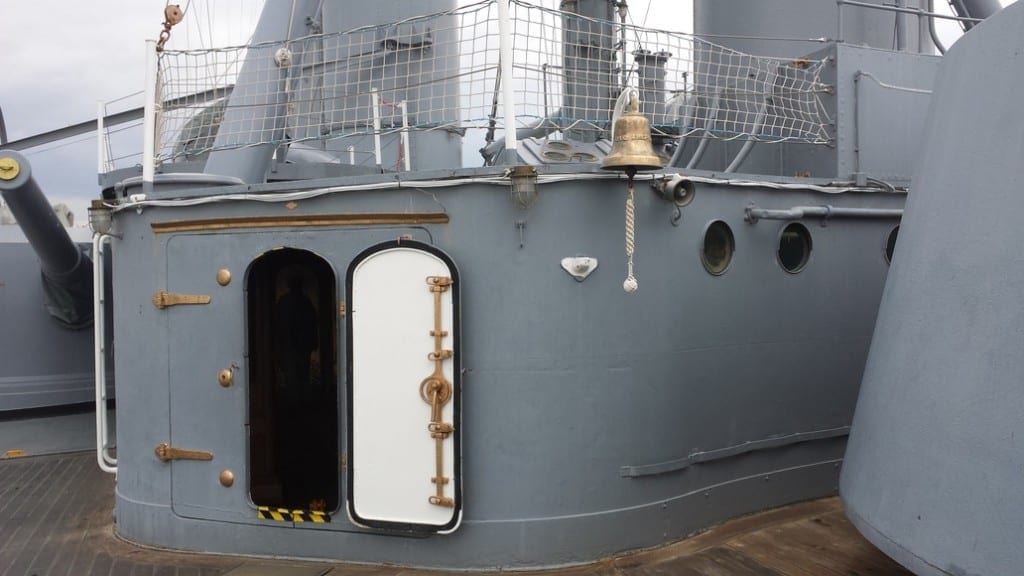 You might also find the Athens War Museum to be of interest. This museum houses a great collection of memento, memorabilia, and weaponry.

Here's some more travel guides to Athens and Greece: